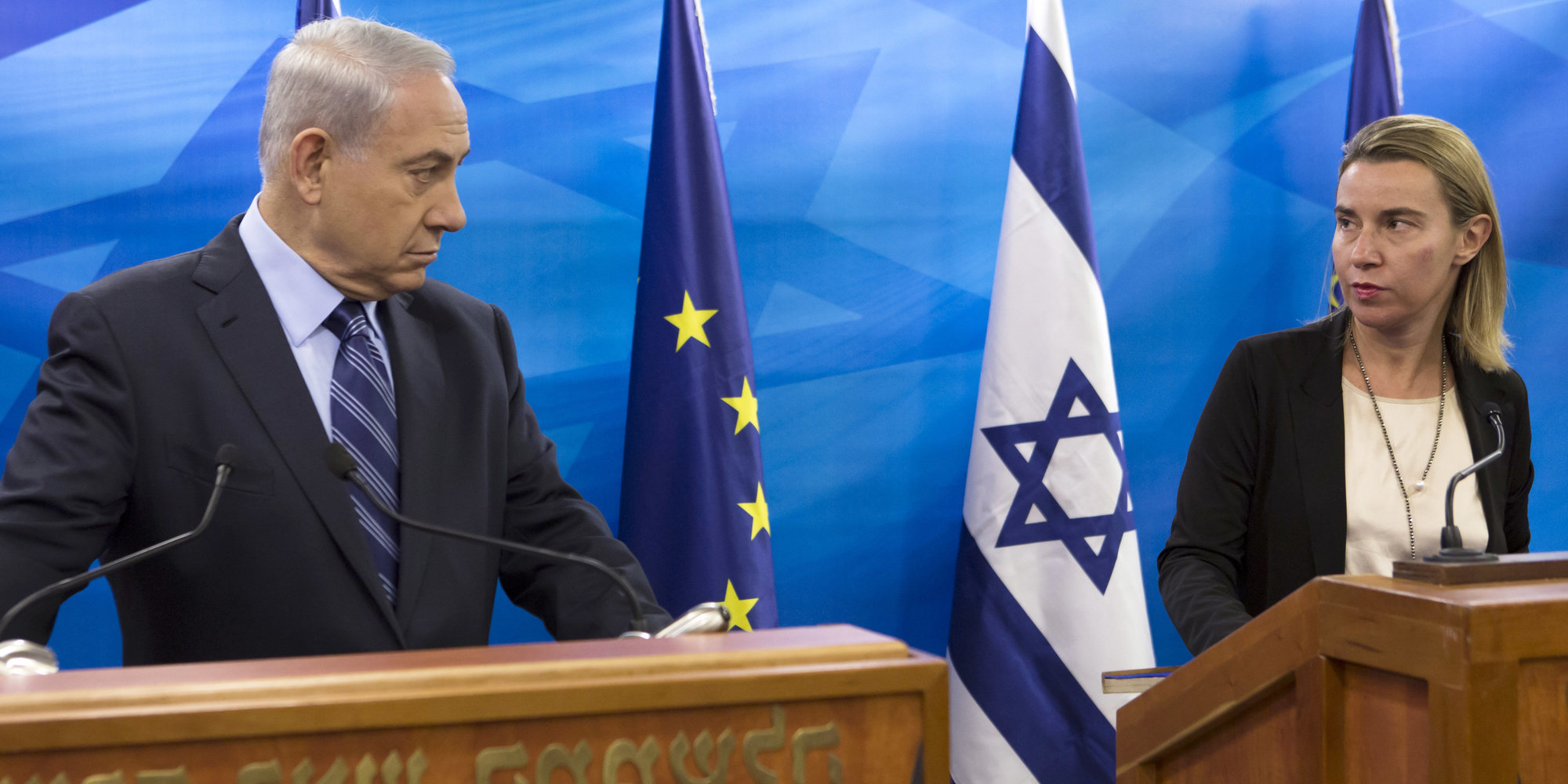 Regarding Obama’s last report leaning more against a last-ditch action on Israel at the United Nations, I thought it was time to shed some light on past and recent European attempts to resolve the Israeli-Palestinian peace process.

Frustrated by the lack of progress, Obama had been considering giving a major speech or supporting a United Nations resolution laying out fundamentals for a future peace deal. But officials say discussions have fallen off since Donald Trump’s surprise victory.

Recently, U.S. Ambassador to Israel Dan Shapiro told Army Radio that the U.S. would always oppose unilateral proposals on Israel at the United Nations Security Council, when asked if the United States would veto an upcoming France proposal.

Obama has been very reluctant to upset the status quo in his final months of being president because he mostly wishes to protect his own legacy of support for Israel. Even though he and the Israeli Prime Minister Benjamin Netanyahu have disagreed over many issues during Obama’s time in office, Obama recently signed a deal which has never occurred before, containing a military aid project worth $38 billion over the next decade.

Since it was anticipated that Hillary Clinton would win the presidential race, the Obama administration carefully examined possible obstacle breakthroughs, for example the continued Israeli-settlement-building in the West-Bank claimed by the Palestinians. Clinton, who actively voiced her support for Israel, could have toned down Obama’s words and actions and potentially lure both parties into a peace offering. However, with Donald Trump winning the elections, all those plans are simply off the table.

Having some background information about recent developments it’s time to get back to the EU’s views on the everlasting Arab-Israeli conflict.

The Resolution of the Arab-Israeli conflict is a fundamental interest of the EU. The EU – with the UN, the US and the Russian Federation – is a member of the ‘Quartet‘ which in 2002 launched a ‘road map for peace’ aimed at resolving the conflict. The EU has welcomed the Arab Peace Initiative as a significant contribution from the Arab countries.

The EU’s objective is a two-state solution with an independent, democratic, viable and contiguous Palestinian state living side-by-side in peace and security with Israel and its other neighbours.

However, the EU is very much concerned about recent developments which threaten to make a two-state solution impossible. The only solution to finally end the ongoing occupation is through an agreement which began in 1967, that ends all ground claims and fulfils the will of both parties. A one-state resolution would not cover the EU’s aspirations. A lasting and final solution must be achieved based on relevant United Nations Security Council Resolutions and the Madrid principles, which include land for peace, the Roadmap, agreements achieved by previous parties and of the Arab Peace Initiative. The Madrid principles or Madrid Conference of 1991 was a peace conference, held in Madrid, hosted by Spain and co-sponsored by the United States and the Soviet Union. It was an attempt by the international community to revive the Israeli–Palestinian peace process through negotiations, involving Israel and the Palestinians as well as Arab countries, including Jordan, Lebanon and Syria. The bilateral Israeli–Palestinian negotiations eventually led to the exchange of letters and the subsequent signing of the Oslo I Accord, on the lawn of the White House on September 13, 1993. The Israel-Jordan negotiations that emanated from the Madrid conference, led to a peace treaty in 1994. The Israeli–Syrian negotiations included series of follow-on meetings, which according to some reports, came quite close, but failed to result in a peace treaty.

If an agreement to finally end the conflict was reached, the door would open to a deepened and enhanced cooperation among all the countries of the region.

The EU is willing to work with its partners to re-launch peace negotiations, based on the following parameters:

That being said, the EU has organized a range of activities, both political and practical and is Palestine’s biggest hope of having it recognized as state based on the rule of law and respect of human rights and holding democratic elections.

In 2013 and 2014, the EU strongly supported the United States Secretary John Kerry’s diplomatic efforts to steer Israeli-Palestinian negotiations into right directions. The EU foreign ministers further signalled their willingness to provide political, economic and security support to both parties hoping it would lead to a final agreement.

Regarding the Gaza Strip, the conflict of 2014 was proof of the unstable nature of the status quo and the need for lifting the Gaza closure regime in line with the United Nations Security Council resolution 1860 of 2009 for an end of threatening Israel.

So what’s the EU position on the Middle East peace process exactly? As said, the EU’s objective is a two-state solution with an independent, democratic, contiguous and viable Palestinian state living side-by-side with Israel and its other neighbours. As for now, it still seems that having the EU in the middle of these negotiations, would be the best solution to achieve the much wanted two-state solution.

Furthermore, EU political support for the Middle East peace process include the EU having a strong political and economic relation with partners in the region including Israel, the Palestinian Authority, Lebanon, Egypt and Jordan. These are underpinned by “Association Agreements” and by European Neighbourhood Policy “Action Plans”.
The EU’s Euro-Mediterranean Partnership / “Union for the Mediterranean” serves as a forum for regional dialogue and remains the only multilateral context outside the United Nations where all parties to the conflict can meet and work together on a range of issues.
Along with Russia, the UN and the US, the EU participates in the Middle East Quartet. The Quartet supported the Annapolis process, which included a specific focus on implementation of the Parties’ obligations under the 2002 Roadmap. In 2009, the Quartet expressed its support for the Palestinian Authority’s plan for building the Palestinian state. HR/VP Federica Mogherini represents the EU at Quartet meetings and conducts dialogue with third countries on the Middle East Peace Process.
Alongside regular consultations with our partners in the region, including the Arab League, the EU Foreign Ministers and the European Council issue regular policy statements as part of a coordinated EU policy.

At last, EU practical & financial support for the Middle East peace process include Humanitarian and emergency response, “state-building” activities, Palestinian economic activity, Border assistance and civil society activities. All this with the main goal of having a two-state solution that works for everyone. 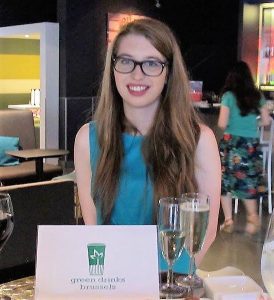 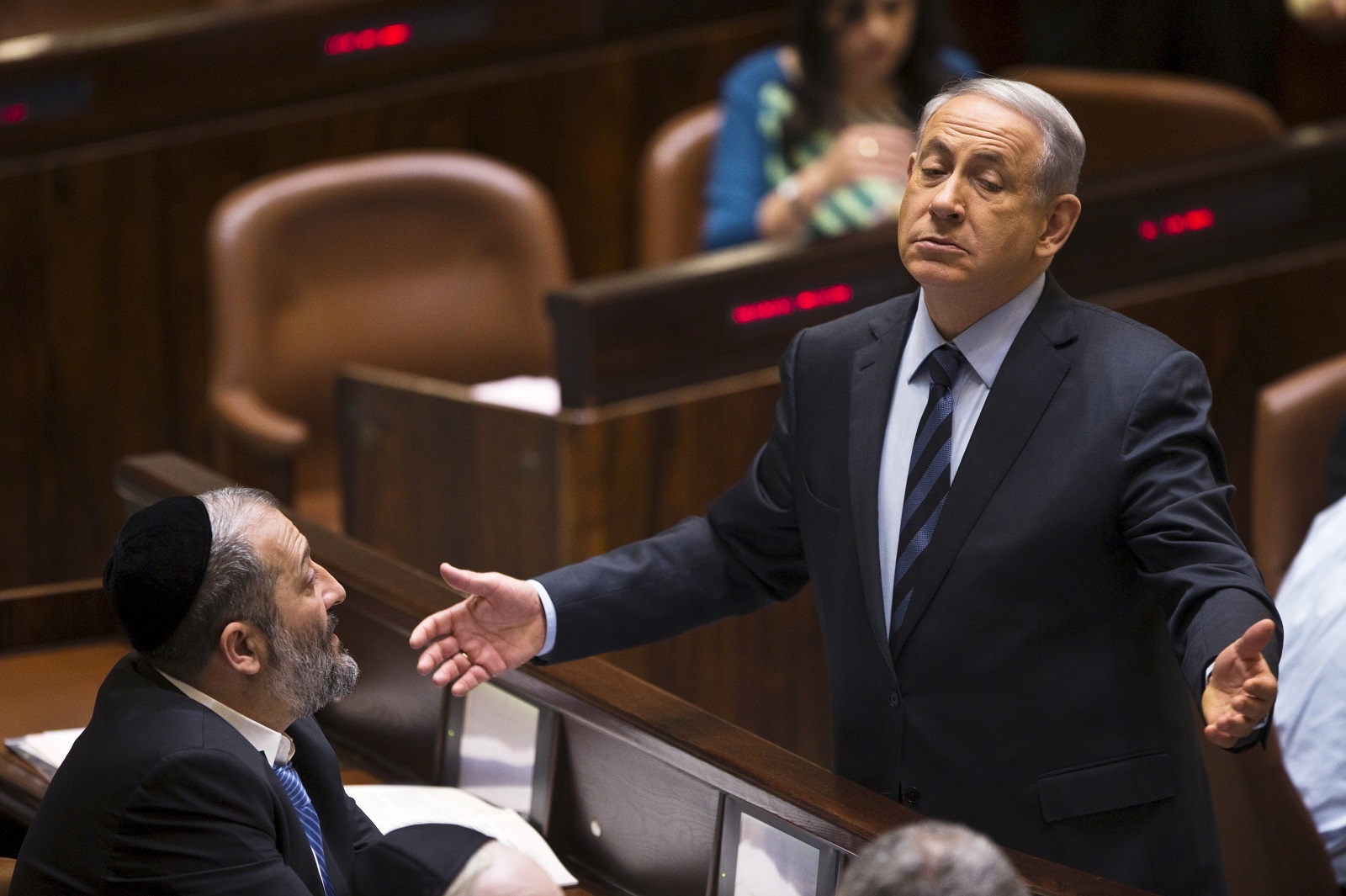