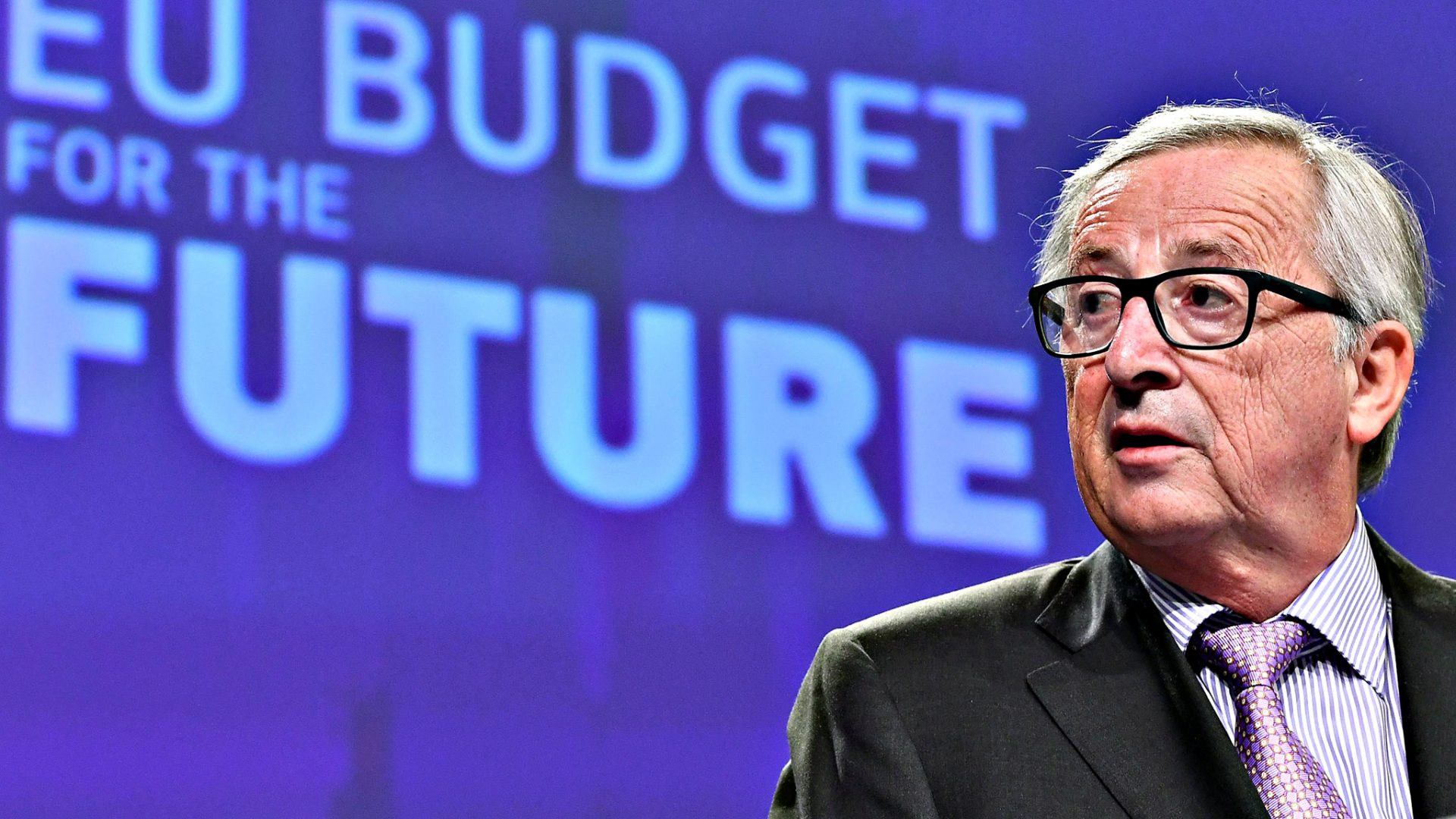 It is after weeks of declarations and political commitments that France and Germany, in last week’s extraordinary Eurogroup meeting, presented a draft plan on a joint Eurozone budget. French Economy Minister Bruno Le Maire praised the joint declaration with his German counterpart, Olaf Scholz, as a “major political breakthrough”, and sees the plan as the “basis for a stronger economy”.[1]

And if additional efforts are needed to incite enthusiasm in all Member States, the new EU budget plan is foremost an important result for French President Emmanuel Macron. While under constant domestic pressure and criticism, Macron manages to secure an important victory internationally through the advancement of one of his longstanding reform proposals. The draft document comes after the two leaders committed last week to a Eurozone Common Fund while celebrating the centenary of the end of the First World War, in the Bundestag in Berlin.

The draft lays out a plan for a limited joint Eurozone budget, focused mainly on convergence, investment and stabilisation, that will be linked to national reforms. The reform would be part of the EU’s Multiannual Financial Framework (MFF), and will thus be included in the long-term, seven-year long funding plan, that will be renewed in 2021. The document also says that Eurozone Finance Ministers, rather than the European Commission, would be in charge of designing the relevant investment programmes in areas such as research, development and innovation. Moreover, the paper states that the Eurozone budget would be financed through countries via contributions into a common pot, and “possibly raising revenues via European-only taxes” like a “financial transactions tax”.[2]

Nevertheless, the draft plan still does not contain details about the form and, most crucially, the size of such a budget. Moreover, previous declarations by the two countries’ executives reflect important divergences concerning the nature of this joint fund. While France calls for a “stabilization function”, aimed at absorbing economic shocks and fostering resilience, Germany has rather been supporting a tool for convergence in investments to meet competitiveness targets.[3]

Moreover, EU diplomats admit that the decision to have the instrument inside the EU’s common budget would mean it could take years to agree. All the EU27 member states would have to sign off on the Eurozone-only instrument. Moreover, other leaders of the Eurozone have not refrained their scepticism on such a proposal. The Netherlands and Finland have notably questioned the “added value” of this Eurozone budget, fearing increasing costs for their contributors, and who in the past have been pushing for increased national responsibility for economic management.[4]

An Economic Plan with a Political Agenda

Another important detail contained in the proposal is the requirements for the access to such funds and investment instruments. In particular, countries will need to comply with the strict EU rules on budget spending and economic policy coordination. This move has not gone unnoticed among analysts and political commentators and has been linked to the ongoing dispute over the Italian draft budget for 2019. The Italian government has challenged the Commission by submitting for the second time its draft spending proposal without any significant change in the direction of the Commission’s comments.

In particular, the new text has confirmed the 2.4% deficit in 2019 and the two most crucial and controversial policies of the government. Namely, these are the reform of the pensions system and the implementation of a cash-transfer program aimed at poor households. The Commission, publicly backed by a number of EU Finance Ministers and national politicians, criticises the manoeuvre as an “unprecedented breach” of the EU fiscal pact, casting doubts on the government’s own growth forecasts and figures.[5] Italian Minister of Economy and Finances Giovanni Tria has nonetheless defended his government’s stance and intends to persevere with the promises made to the electorate. 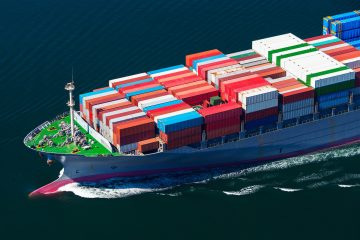 Maria Chaplia
Business
Where the EU is walking the plank, the UK should be able to recognise and seize post-Brexit opportunities. On 6 November, the Italian government asked the European Commission to apply the “safeguard cla… Be More Curious…

It would seem, once again, that disputes between Rome and Brussels take place on the grounds of flexibility. In particular, this request has been argued on the grounds of “exceptional events” such as the recent floods that hit the country and the collapse of the “Morandi” bridge in Genoa. However, this is not the first time an Italian government asks for lenience in its budget constraints. According to the Commission, Italy has been so far the main beneficiary of the flexibility by around €30 billion between 2015 and 2018, intended to support Italy’s response to security threats, the refugee crisis and earthquakes.

Not a mere conflict over figures

This would suggest that the dispute does really not centre around Italy’s specific deficit figures – which in fact tend towards but do not exceed the 3% threshold of deficit/GDP ratio – but rather point at economic growth measures that are not deemed credible or effective enough. The Commission is also likely to publish a report on Italy’s debt, which amounted to 131,2% in 2017, one of the largest in the world. That might lead to triggering an excessive deficit procedure, which could take months to conclude and engender a fine of up to 0.2% of the country’s GDP.

Italy has so far avoided such sanctions because, despite its debt, it has complied with the Stability and Growth Pact – according to the Commission, the new budget plan breaks such commitments. Among EU member states, Dutch Finance Minister Wopke Hoekstra was the first to attack Italian moves, and its “out of control” public finances.[6] Many critics have come from national politicians across the continents, most interestingly by other populists and sovereigntist forces, such as German AfD or Hungarian Fidesz, the party home to Prime Minister Viktor Orbán.[7]

However, the EU is an easy scapegoat to feed the crowd, and all recent polls confirm the effectiveness of such a strategy: the consensus for the coalition government has yet not slowed down, with a support rate that approaches 60% of the voting population. Many analysts suggest the Italian government’s course of action is a mere protraction of reckless and unrealistic political campaign.[8] And the target of such an ongoing rallying could well be the EU’s upcoming electoral appointment, the May 2019 European Parliament elections.

These elections lie at the heart of the EU’s democratic legitimacy and have been hooked by Italian populists as the moment where the EU “will be opened up like a can of tuna”, a popular rhetoric to signify the upcoming fundamental change in EU politics. However, the current isolation of Italy faced with a coherent block of countries which refuse to sustain the country’s excessive expenses, casts doubts on a solid and sound transnational sovereigntist alliance.

Moreover, based on current polls on voter preferences across Europe, although populist forces are gaining ground in many national contexts, they still fall short from challenging a moderate majority led by the European People’s Party (EPP) in the European assembly.

Italy’s government’s success, both nationally and internationally, will therefore depend on a variety of factors, for example the effectiveness of its moves throughout the next months, and most importantly, the extent to which its electorate will sustain a protest-based executive. It is true that for the first time in history, the EU will be challenged by a tangible Eurosceptic threat in its most significant democratic contest. However, underestimating what is going on on the other side would be a huge naiveté.

As worded by the chair of the EP’s Committee on Economic and Monetary Affairs, it is “true that the behaviour of [Italy’s] government is negative in the perspective of [Eurozone] reform. But delivering on the reform would also be the best answer to give populists”.[9] The reform of the Eurozone budget would contribute to filling a gap in European policy that has been neglecting social necessities and resilience targets for too long.

The current governments in Italy and beyond are a result of such a policy-deficiency, and that is where a credible alternative to populists should fit in. In this sense, a proposal for a stabilization tool against economic shocks, conditional on the compliance to EU rules, could well be the third way many voters are calling for.

It is yet not clear the exact compositions of the different sides, nor do we have enough evidence to make any meaningful predictions on next year’s contest. Nonetheless, one thing we can tell: the race to May 2019 has officially started, and no side, the European or sovereigntist one, is set to break down. 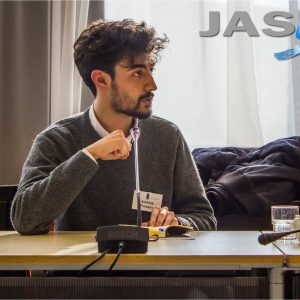 Andrea Finesso holds a B.A. in European Studies from Maastricht University in the Netherlands, and is currently enrolled in a MSc in Public Policy. Having studied in Italy, France, the Netherlands and Hong Kong, he is fluent in French, English and Italian, and has a good command of Dutch and Mandarin Chinese. Andrea’s research focus is public policy analysis in the field of sustainability, circular economy and risk management. 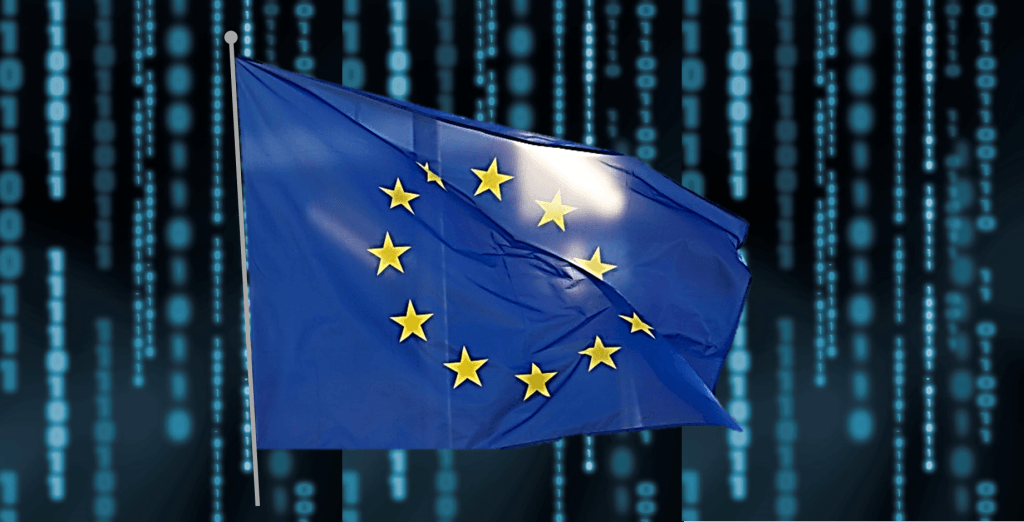 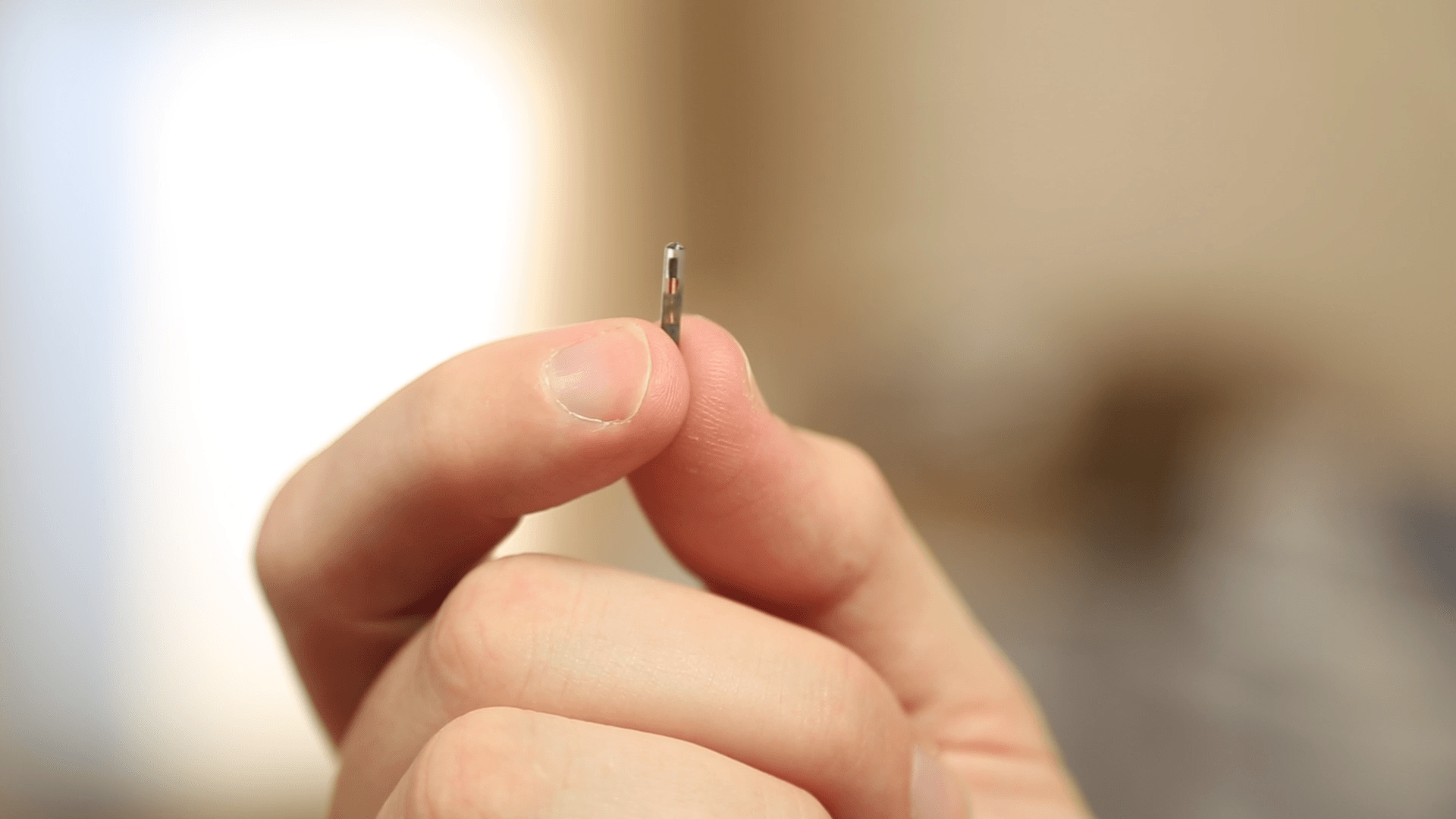