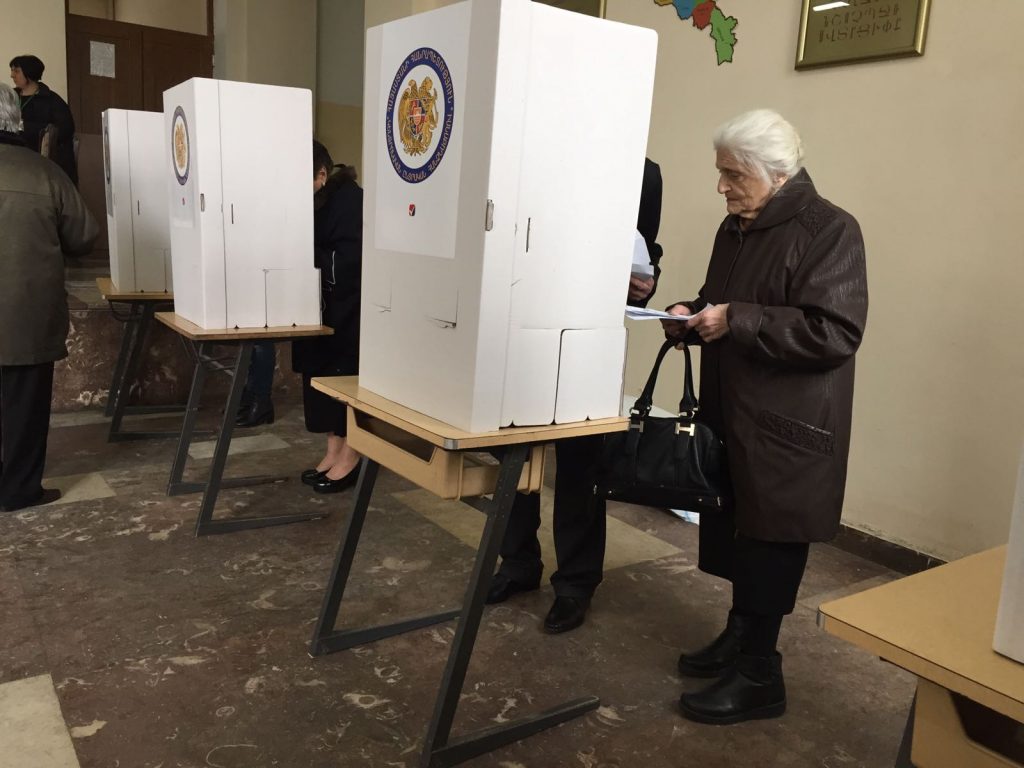 On 2 April, Armenians went to the polls to elect a new parliament.  For Armenia, this particular election was a milestone, and represented much more than yet another test of Armenian democracy, but as the opening to a much deeper period of political transformation.  With the Armenian government’s successful passage of a new constitution in a December 2015 referendum, the new parliament would play a pivotal role in the country’s transition from a semi-presidential to a parliamentary system of governance, in a process to be completed by 2018.  And against that backdrop of a systemic transition, the outcome of this election was especially significant.

For Armenia, as the case with nearly all former Soviet states, there is no real precedent of an incumbent government being voted out of office and replaced by the opposition.  And like many of its neighbors, Armenia’s electoral record is a poor one, with free and fair elections as the aspiration or exception.  While this election too was more of a missed opportunity for improving the country’s democratic credentials, there were some notable improvements.  The conduct of the vote itself was markedly improved, largely due to a sizable increase the number of election observers and the introduction of sophisticated technology, such as fingerprint-based voter identification and cameras to monitor the vote process.

Yet despite the improvements in the conduct of the ballot, which made this election somewhat more free, the major obstacle was rooted in an election that was seriously less fair.  As the international observers reported, the election was “tainted” by credible reports of “vote-buying and pressure on voters.”

There were also interesting new aspects of this election, however.  Although “netwar” in cyberspace is not a new aspect of conflict and rivalry in the South Caucasus, as Azerbaijani and Armenian bloggers have often battled it out in cyberspace, this election was marked by two novel developments.

In a first for Armenian elections, beginning two days prior to the vote and escalating through election day itself, a steady stream of disinformation and trolls by Russian-based and Russian-language Twitter & Facebook accounts besieged coverage and commentary of the election on the Internet.  This flurry of electronic disinformation was largely focused on the dissemination of a fraudulent and crudely faked “letter” purporting to be an official document from the U.S. Agency for International Development (USAID) instructing voters to elect the opposition in Armenia.  Reacting to this “fake news,” the U.S. Embassy in Armenia swiftly rebuked and refuted this attempt at primitive disinformation, and actually highlighted the flaws and mistakes in the original fake document (see attached) on Facebook.

A second, related development occurred less than 12 hours before the start of voting, when several leading independent Armenia Twitter accounts that serve as regular sources of objective news & information were suspiciously “suspended.”  After a strong reaction of protest to Twitter, the accounts were re-activated in the early morning hours of today; Most notably, the affected Twitter accounts included analyst Stepan Grigorian (@StepanGrig), the CivilNet online news portal (@CivilNetTV) and the Hetq online news agency (@Hetq_Trace), as well as independent journalist Gegham Vardanyan (@Reporteram).

The results of the election (see below) were little real surprise, as the ruling Republican Party of Armenia secured almost half of the vote, positioning it to easily form a governing coalition.  The formation of a coalition offers the Republicans two alternatives.  More likely, it will pursue talks with the second-place finisher, the oligarch-led Tsarukyan bloc, whose more than 27 percent finish secures it 30 seats in the new 105-seat parliament.

Although there is a deep rivalry and personal animosity between the leaders of these two parties, the Tsarukyan bloc stands as an essential element of the ruling political elite and despite its campaign posture as an “opposition” forces, is driven by a desire to share the spoils, and seats of the next government. The ruling Republicans have another option, however, and may forge a tactical coalition with the four-place finisher, in a bid to utilize the ARF Dashnak party’s seven seats to form a working majority.

But the most positive outcome was the emergence and entrance of a new, much more positive opposition force, the “Yelk” or “Exit” bloc.  Comprised of two new and much more diverse parties, the Bright Armenia and Civil Contract parties, their third-place finish offers them 9 seats and an opportunity to begin work as a constructive, and more effective new opposition within the new parliament.

Now that the election is over, and the transformation of the country into a parliamentary system begins, there are five key concerns over the outlook for Armenia.  These concerns are serious and after the initial euphoria of the electoral victory of the ruling Republican party, are sobering facts for the next government to address.

Second, with campaign promises comes accountability.  And because campaign promises are too easy to make, especially by the Prime Minster, who specifically and personally pledged to bring in “billions” of dollars in new investment, popular expectations have been raised people expect to see the next government at least try to fulfill its own vows.  Moreover, Armenians do (or at least should) have a long political memory.

Third, and most significantly, the problems and challenges facing the country are only getting worse, and necessitate strong and effective leadership. Unlike the voters, economic problems and entrenched corruption cannot be easily persuaded (or fooled).

And fourth, with the election of a genuine opposition, there is a need to engage in constructive politics, based on compromise and concession, in pursuit of the public good and national interest, not self-interest.

Finally, this newly elected parliament must meet its own expectations, as an institutional power center, responsible to elect the next prime minister and to take part in the selection of the next president.  This means a new mission, which has never yet been demonstrated, to exercise oversight and democratic legislative initiative.

Thus, it seems clear that although an important election has passed, Armenia is now embarking on an unprecedented and unpredictable path of transition, in the face of significant challenges.

*Richard Giragosian is the director of the Regional Studies Center (RSC), an independent think tank in Yerevan, Armenia. 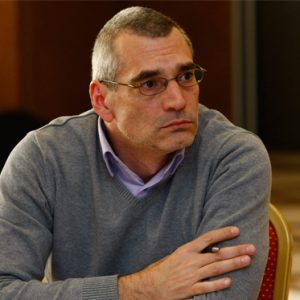 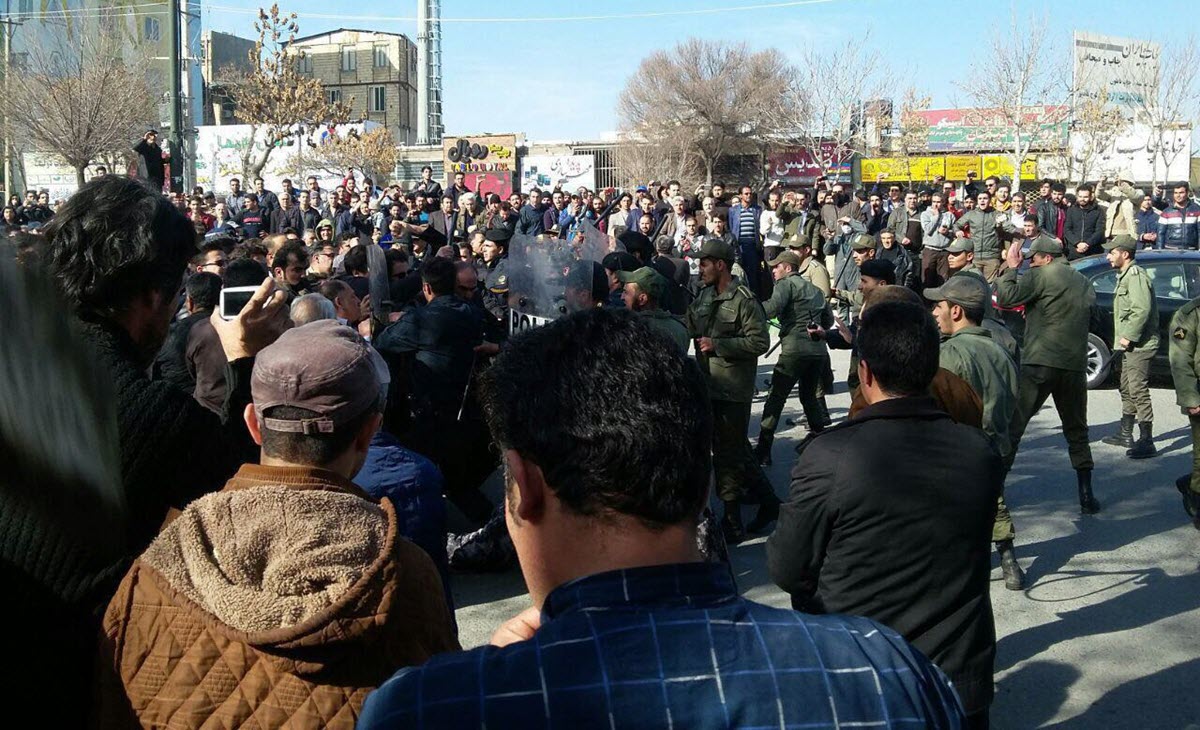 Protestors Back on the Streets of Iran 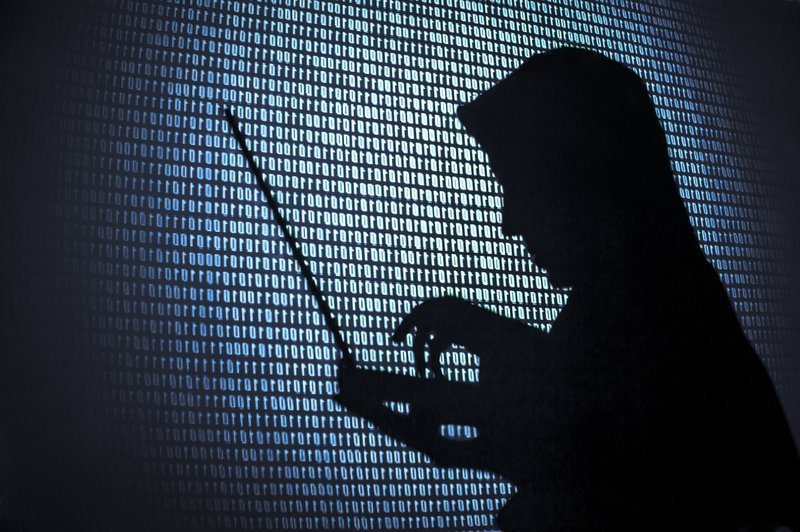