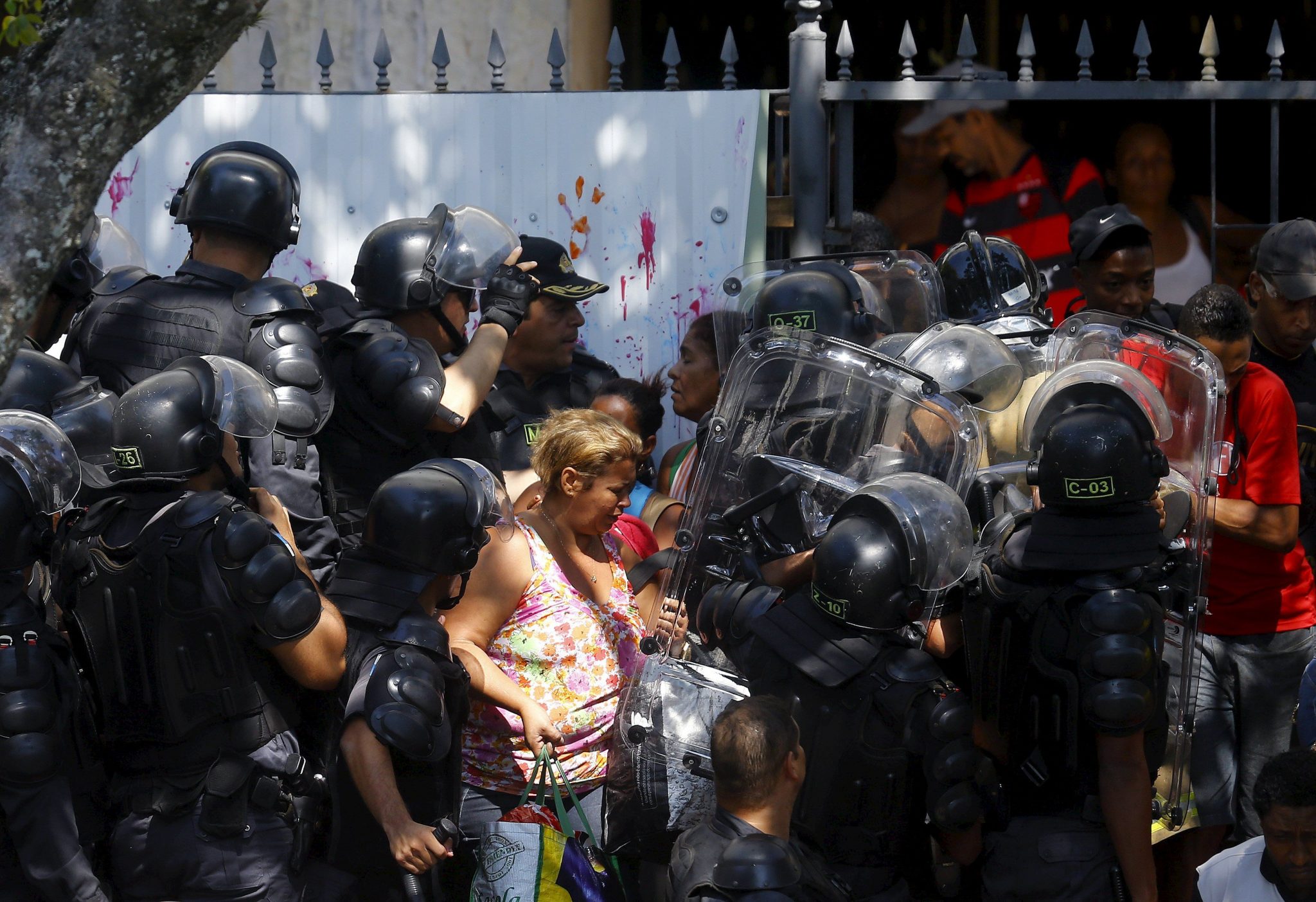 The city of Rio de Janeiro is once again in the spotlight. Two years after World Cup finals that saw the German team victorious at Maracanã Stadium the city will now be hosting the 2016 Olympic Games.

In 2013 and 2014, Brazilian soccer enthusiasts surprised the world with their protests against the most expensive World Cup of all time. Since then, however, there have been dramatic changes in the situation. The Olympics, which should be a festival of joy, won’t even touch the inhabitants of Rio de Janeiro, the host city of the event. The concerns are of another order. Brazil is experiencing a serious crisis: the economy is facing a recession, and unemployment grows.

What is even worse is the political and institutional crisis. The impeachment proceedings against President Dilma Rousseff were unleashed, and it is highly unlikely that she will be able to open the Olympic Games on August 5th next to IOC President Thomas Bach. For months, thousands of people were protesting in the streets against corruption, abuse of power, social inequality, waste of money – and above all, against the government. Nevertheless some people also protested in favor of the government. The President and her party lost popular support, and the government lost its parliamentary base.

The way the impeachment process has been carried out is considered an injury to Brazilian democracy even if working correctly from a formal point of view. The old elites are back – not in the name of democracy, but to save their own interests and to regain power, something they have failed to achieve in the 2014 elections. It is feared that the participation spaces already in place and the social debates initiated will suffer serious limitations and that the important social modernization achievements in recent years will suffer setbacks. An alliance of conservative groups is being strengthened in the parliament; they threaten the already limited sexual and reproductive rights of women for example.

The Legacy of the Games – Who profits and who pays the bill?

In the context of the 2014 World Cup, the Heinrich Böll Foundation and its partners have published extensive information about the social, environmental and political effects linked to the hosting of such mega event. The World Cup and the Olympics are two major events that strongly transform a country like Brazil. We have to ask ourselves: What happens to society in events of this size? Who profits and who pays the bill? Where are the rights violated? For years, the Heinrich Böll Foundation’s Regional Office in Brazil together with its partners followed the preparations and the consequences of the World Cup and the Olympics.

The 2016 Olympic Games has revealed several structural parallels with the World Cup, as well as particular interests. We note that, while few people profit the community is hardly ever benefited. On the other hand, the social costs are huge. Although those in charge have learned from their mistakes with the World Cup, they have repeated other errors, such as in the removal of Vila Autódromo residents despite the considerable resistance put up by the residents, as well as national and international protests. The 2016 Olympics might not be more expensive than London 2012, but the costs are much higher than the World Cup. Currently the bill is officially at 40 billion Reais, which is almost 10 billion Euros.

There are also hidden, but significant additional costs not included in the official tally. All in all, it is clear that it is not the private sector that is paying most of the Olympics, as officially announced by the Brazilian authorities; once again it is the taxpayers who will foot a huge part of the bill.

These are some of the reasons the current mega events are no longer possible without leaving a “legacy” to the community. In the first place, we have improvements in public transportation. We need to closely examine this issue in Rio. To highlight just one aspect: the quick transportation lines connect the long forgotten West Zone to the city center, but in reality they were built to connect the facilities for the Olympic games to the airport, city center and hotels. The expansion of the only two subway lines (it’s not possible to talk about a network yet) has been reduced to a minimum. What was actually accomplished was the extension of the one line that services the richer neighborhoods along the seaside.

Not long ago international public opinion had its attention drawn to the Guanabara Bay. A UNESCO cultural heritage and the sea gate to Rio de Janeiro the bay, which will host the sailing competitions is still heavily polluted. The scandal is an environmental and political one. A lot of money has been wasted in these contaminated waters, including fecal coliforms and other elements to build treatment plants that are not connected to sewage pipe networks and are currently deteriorating. When it comes to the Olympics the Brazilian government had promised to clean up the bay by 80% by 2016. This promise was postponed sine die.

The texts of our dossier show that the mega sport events are less concerned with the sport itself and not on the behalf of the majority of the population, but are more focused in commercial objectives. In countries like Brazil, where there is great social inequality and poverty it is particularly bitter that in the global competition of cities and companies for more capital investments the needs of free education and health and more space for housing keeps getting neglected. 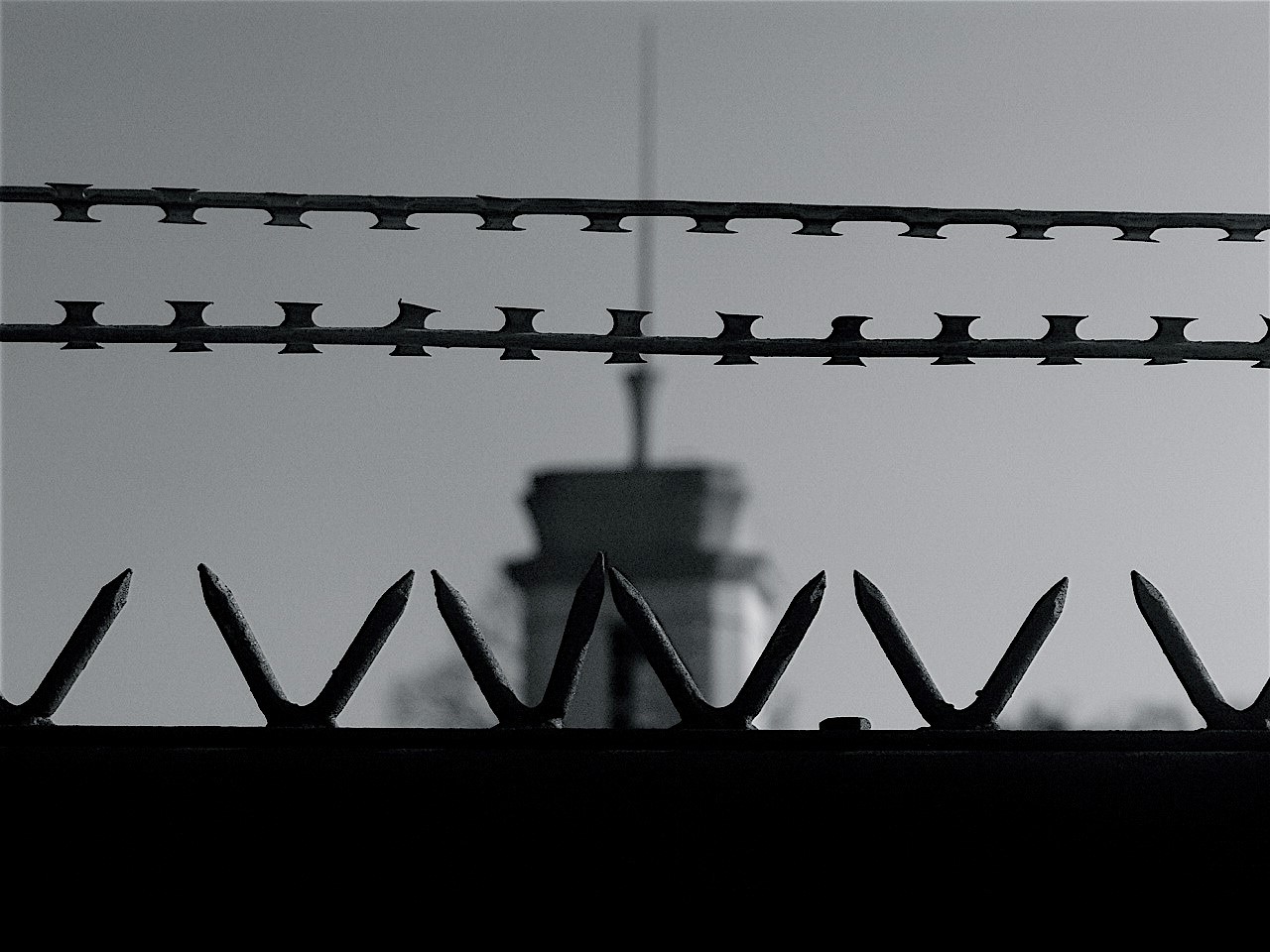 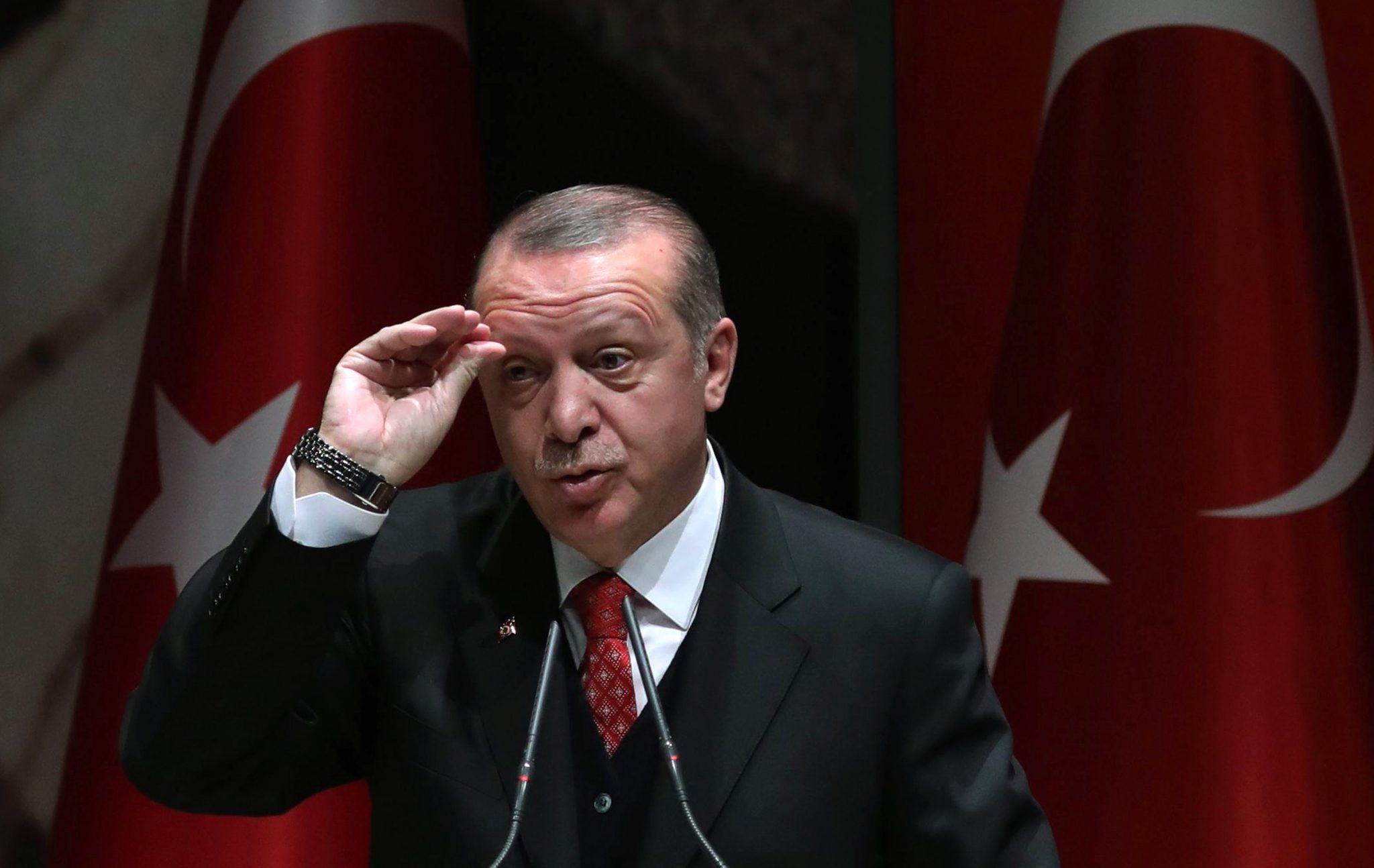