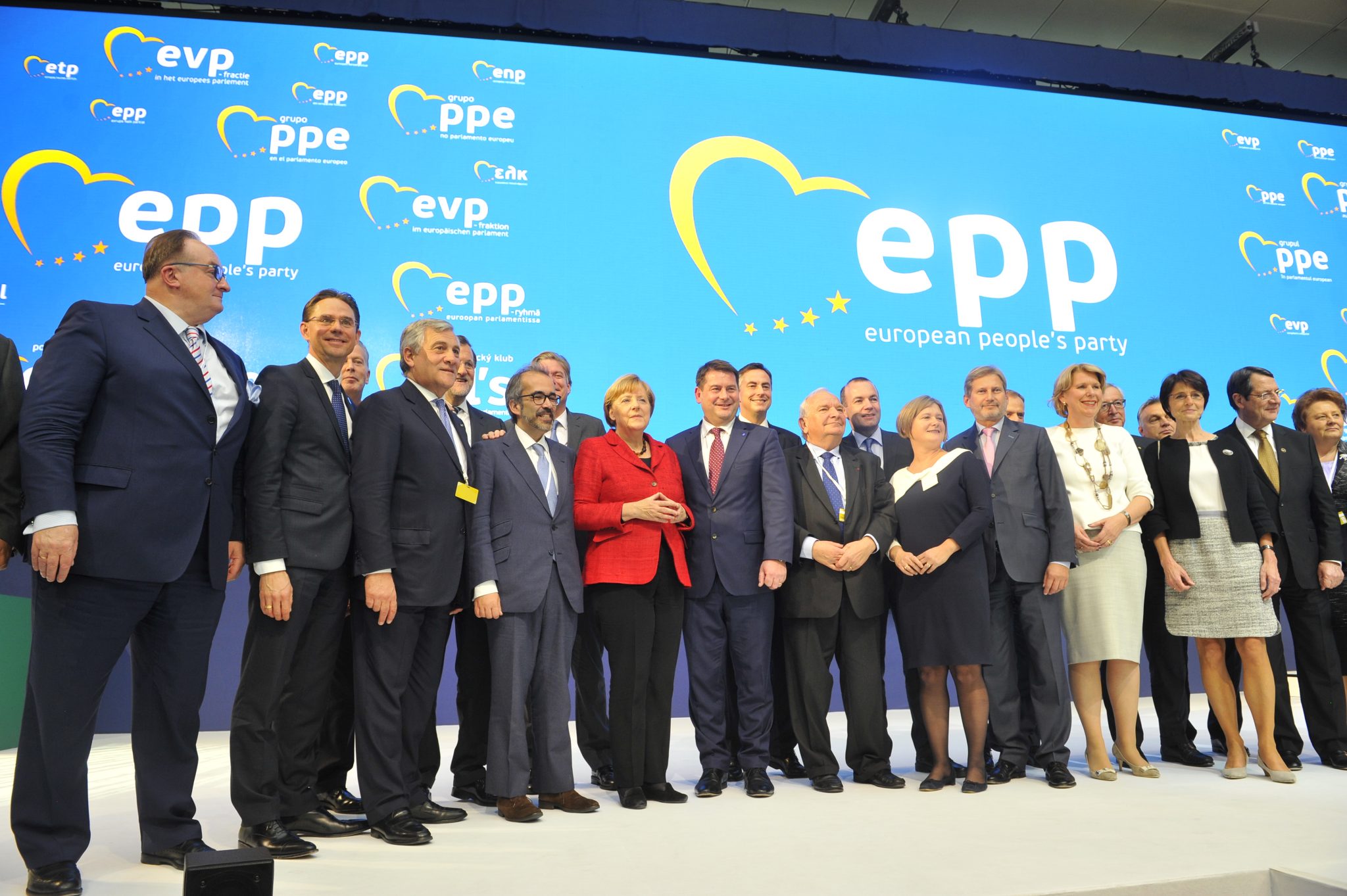 In recent years mainstream political parties on both the right and the left have been confronted with new challenges. For the centre-right, recent electoral results in Slovakia and, to a much lesser extent, Germany have been disappointing. The centre-right is also facing difficulties in other countries, such as Poland and Italy.

Populists gain popularity, claiming to be capable of cleaning up the Augean stables of political establishment, unashamedly exploiting difficulties that currently haunt Europe and presenting themselves as brave taboo-breakers and genuine defenders of the public interest. Although demagoguery is nothing new– neither is periodic public disappointment in incumbent leaderships – still the question remains: why are mainstream parties struggling so much today?

The world is obviously changing, as are public attitudes and the political landscape. First, the decline of traditional political ideologies has created volatile public opinions and electorates, ultimately fragmenting the ‘core electorate’ of loyal supporters on which traditional parties had always relied. Today on any public policy issue a multitude of opinions often unrelated to official party positions can be heard.

People vote less and less on ideological grounds and rather tend to position themselves based on how they expect specific policies will affect them. Another consequence of the decline of traditional ideologies is a tendency towards increasing fragmentation of our political systems. As a result, mainstream parties have often become broad coalitions representing widely diverging viewpoints on issues such as immigration or foreign policy. This makes them easy targets for populist attacks.

Second, the last decades have witnessed spectacular transformations in communication. The internet fostered a more individualist approach to communication and hugely increased the amount of information available to anyone, thus testing people’s ability to select and judge. A fragmentation and possibly even a polarisation of perspectives seem to have resulted, as the many cases of people who radicalised online in complete solitude show. Social networks have compounded these trends, giving voice to a disorganised wealth of opinions largely devoid of any consistent and comprehensive world-view or value systems.

Third, globalisation brought about revolutionary economic and social changes. We know that in the long run free trade makes us all more prosperous and productive. However, in the short run some people are hurt by this process, some industries are dislocated and inequality may be increased, thus fostering the kind of angry reactions we are seeing in the US and many European countries. Populism breeds in this environment of growing frustration and polarisation.

Tackling such distortions of our democratic systems is obviously impossible without reforming mainstream parties. It is high time for such parties to realise that in order to remain relevant they should adapt to new realities, be open to reform and embrace political innovation. We should also discourage demagogic tendencies within our own ranks. Mainstream parties should not play populist cards and take up radical positions hoping to catch a few additional votes. While political entities should pay heed to public mood and concerns, there need to be certain red lines here, as opportunistic shifting toward radicalism and xenophobia will only demonstrate a lack of moral principles.

Centre-right parties should recognise and take into account the increasing role of emerging political factors such as social movements, non-party politics, and policy-based ad hoc political aggregations. It is also time to consider new types of party membership and political engagement, including for those who feel victimised by the processes of globalisation. Parties in question should use smarter, more flexible and diverse approaches in offering objective information, clear-cut political vision, and effective educational strategies as counters to demagogy and populism.

They should develop new ways of strategic communication focused on simplification of political language and concepts, employing up-to-date technological means, evidence-based planning, and context-determined approaches. This in turn requires educating both the leadership of parties and their members, as well as modernising and democratising intra-party governance, decision-making, and information flows.

Timing often means everything in politics. If party decision-makers wait for too long before taking the necessary steps, demagoguery will proliferate and the European project will suffer. Fundamental party reform may be the only adequate response towards such existential threats. If these threats are not duly acknowledged and countered, basic European values may be at grave risk. 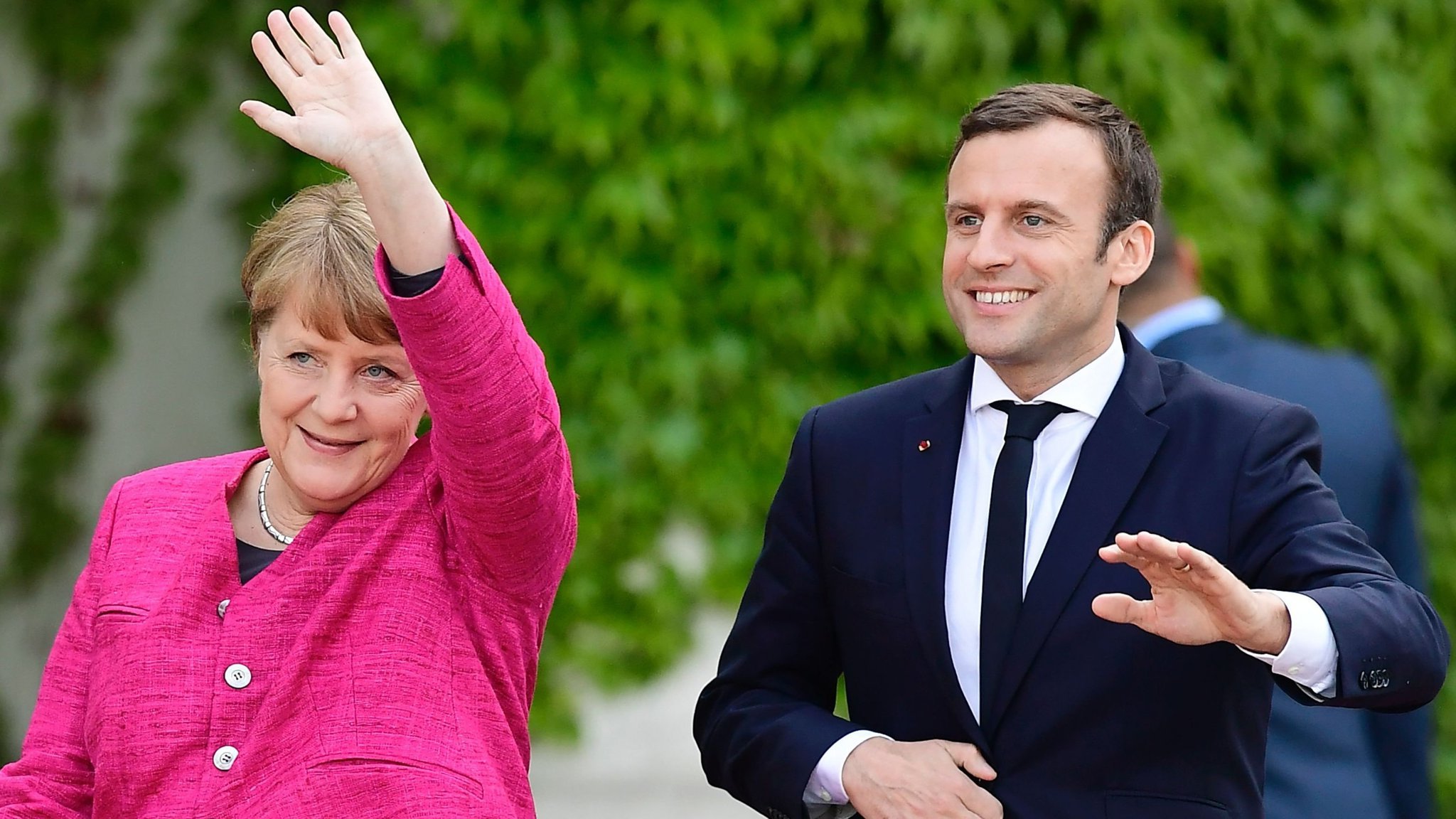 Ready to save EUr day 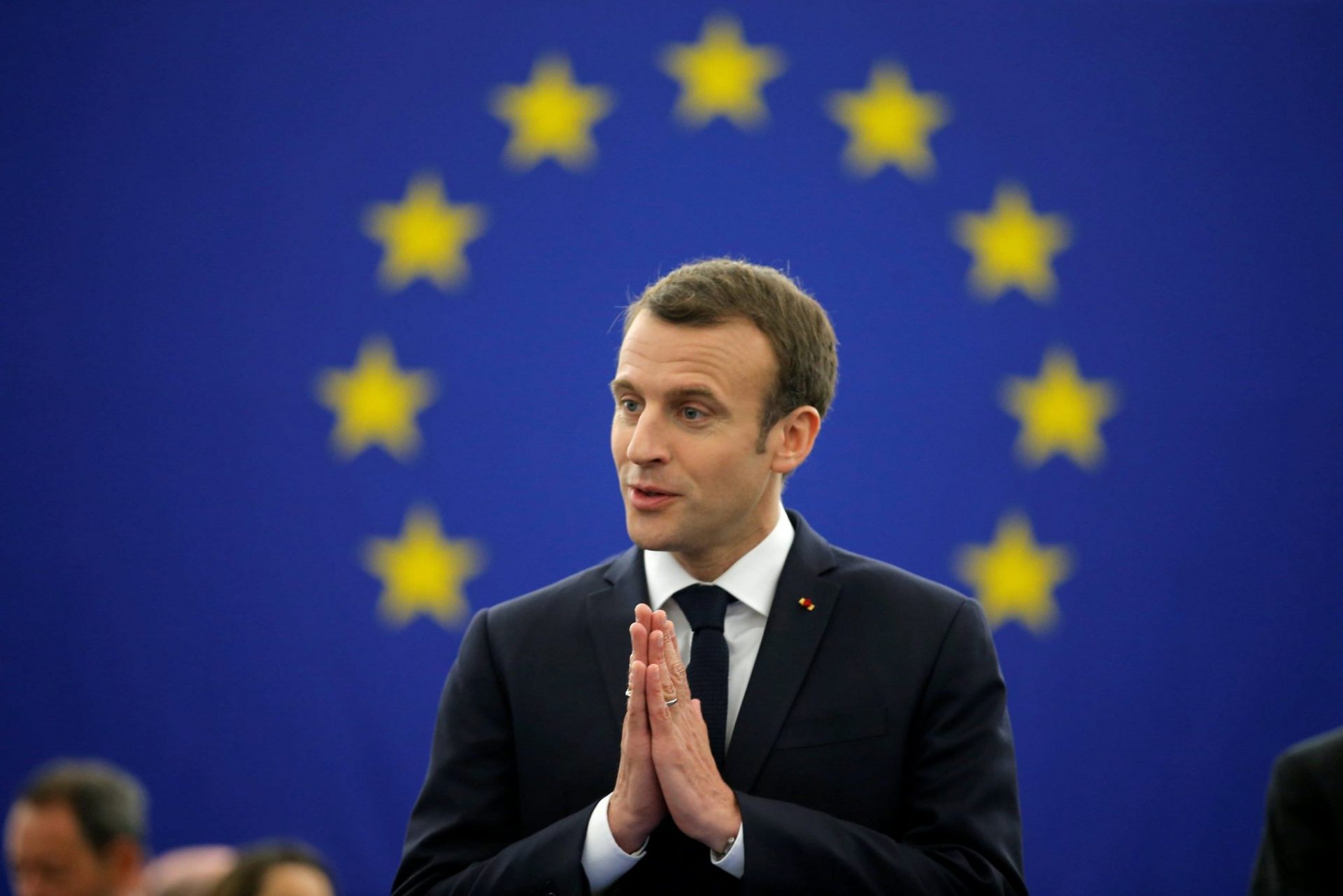