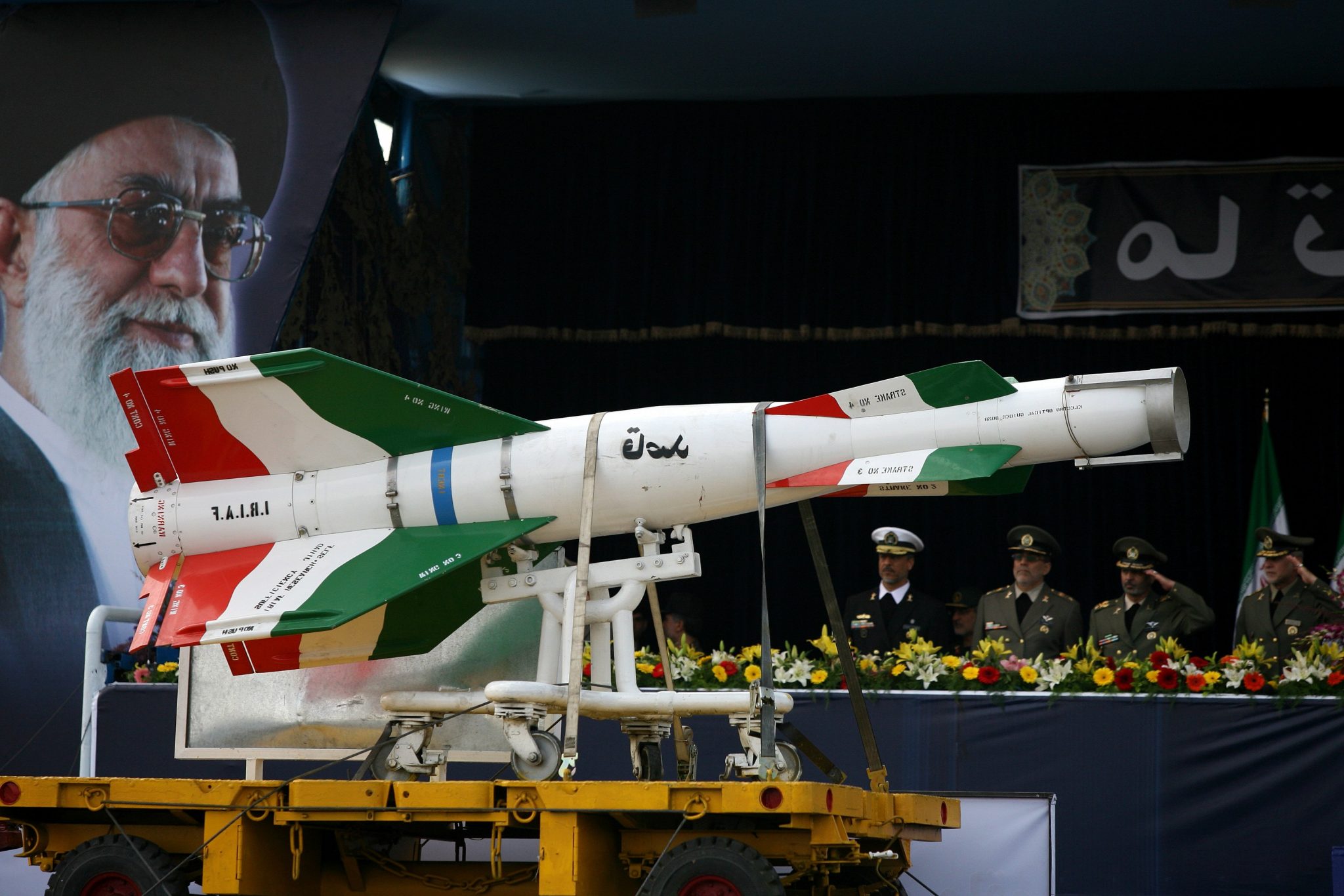 A very reluctant US President Donald Trump recently gave the green light for the State Department to re-certify Iran as complying with a nuclear agreement signed between international community representatives and Tehran two years ago.

This measure has hurled ongoing debates, launching a face-off among those who consider the Joint Comprehensive Plan of Action (JCPOA) as a liability and seek an immediate exit, and those who argue the world simply can’t live without it.


While there are also calls for renegotiating the deal or implementing the JCPOA to its exact meaning, as mentioned recently by senior US officials such as inspecting Iran’s military sites, there is another option before the Trump White House: supporting the Iranian people and calls for regime change.

What needs understanding is that Trump’s agenda of adopting a firm stance on Iran should not be minimized on the JCPOA. This would play into Iran’s hand, while Tehran continues its belligerence elsewhere.

The Trump administration has before it an opportunity to adopt meaningful leverage on Iran.

We must give credit to the Obama administration for establishing an international coalition and initially ramping up sanctions against Iran. This is what brought Tehran to the negotiating table, as economic strains began reaching the point of no return.

Obama’s mistakes afterwards were treacherous, however, succumbing to Iran’s demands. Tehran came to believe Obama sought a foreign policy legacy at all costs, and took full advantage. Whereas if the US led the international community in pressuring the mullahs, Tehran would have given in to all demands.

Never forget how despite all his saber-rattling remarks, Iranian Supreme Leader Ali Khamenei ordered the nuclear agreement approved in the regime’s parliament in 20 minutes.

Yet to those who believe continuing with the JCPOA as it is, a look back at the past two years is necessary. Iran has used the deal’s resulting in reportedly up to a $150 billion windfall to expand its Middle East hegemony. Iraq, Syria, Yemen and Lebanon are under substantial Tehran influence, leaving the region heavily battered more than ever before.


To add insult to injury, the JCPOA’s sunset articles provide Iran the option of patiently awaiting until they can produce all that is necessary for a nuclear weapon.

The deal left the Trump administration little to work with, and no serious building block to build pressure on Tehran.

As a result, abandoning the deal allows Iran make a dash for nuclear weapons capability and leaves the US to blame. In such a scenario, it would most likely take more time for Washington to form an international coalition necessary to re-impose necessary measures.

The Obama approach encouraged the Europeans and other parties to rush to the Iranian market. This effectively has been providing further billions to the notorious Revolutionary Guards (IRGC) as this entity controls more than 40% of Iran’s economy. Such a disastrous dogma has also left the Trump administration reluctant, or even unable, to fully overhaul Washington’s comprehensive Iran policy and hold Tehran accountable.

In its first six months the Trump administration slapped three different rounds of sanctions, mostly through the Treasury Department, in response to Iran’s ballistic missile test launches, support for terrorism and regional extremism, and egregious human rights violations. While such action is necessary after all the cost-free concessions provided by Team Obama, they fail in forcing Iran to think twice about its measures. However, there is light at the end of this tunnel.

Congress sent a very powerful message to Tehran recently through the House 419-3 and Senate 98-2 votes, slamming an unprecedented level of sanctions and restrictions on Iran. This bill experienced its share of riddles and obstacles, as reservations and alterations have continuously hovered over the Russia and North Korea sections. The Iran chapter, however, continuously enjoyed vast bipartisan support. And Tehran is receiving the message loud clear.

Hossein Shariatmadari, the editor-in-chief of Keyhan daily in Iran, known to be the Supreme Leader’s mouthpiece, described the new bill as the “mother of all sanctions.”

While long overdue, and despite the fact that the IRGC should officially be designated as a Foreign Terrorist Organization (FTO) by the State Department, the Guards are now blacklisted amongst the Specially Designated Global Terrorists (SDGT).  “The Revolutionary Guards (IRGC), not just the IRGC Quds Force, is responsible for implementing Iran’s international program of destabilizing activities, support for acts of international terrorism and ballistic missiles,” the text reads in part.

Drastic measures will be implemented following Trump’s signature: all US-based assets and property associated to any individual or entity linked to the IRGC will be seized and frozen. No US individual or entity is permitted to any affiliation, including financial, business or other services, with any individual associated by any means to the IRGC. With all IRGC-affiliated individuals and entities placed under sanctions, this move will have a paralyzing effect for Iran’s belligerent efforts. The IRGC Khatam al-Anbiya conglomerate, currently involved in cooperation with over 2,500 companies, will be targeted severely. A domino effect will launch as sanctions target all related firms. Secondary banking sanctions against the IRGC will ban any and all financial institutions from delivering direct and/or indirect banking services to any individual or entity linked to the IRGC.


These sanctions should be imposed immediately to act as a launching pad for the Trump White House to take the next necessary steps. Iran’s footprints in Syria and Iraq have resulted in utter death and destruction. Tehran’s lethal influence in the Levant and Mesopotamia must be brought to an end. Moving on, Secretary of State Rex Tillerson and Secretary of Defense James Mattis have both spoken of regime change as a forward-looking approach when it comes to Iran.

Ambassador John Bolton, former US envoy to the United Nations, said it most clearly at a recent Iranian opposition rally in Paris: “The outcome of the president’s policy review should be to determine that the Ayatollah Khomeini’s 1979 revolution will not last until its 40th birthday,” come February 2019. 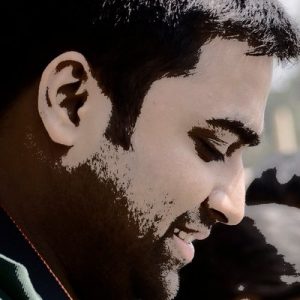 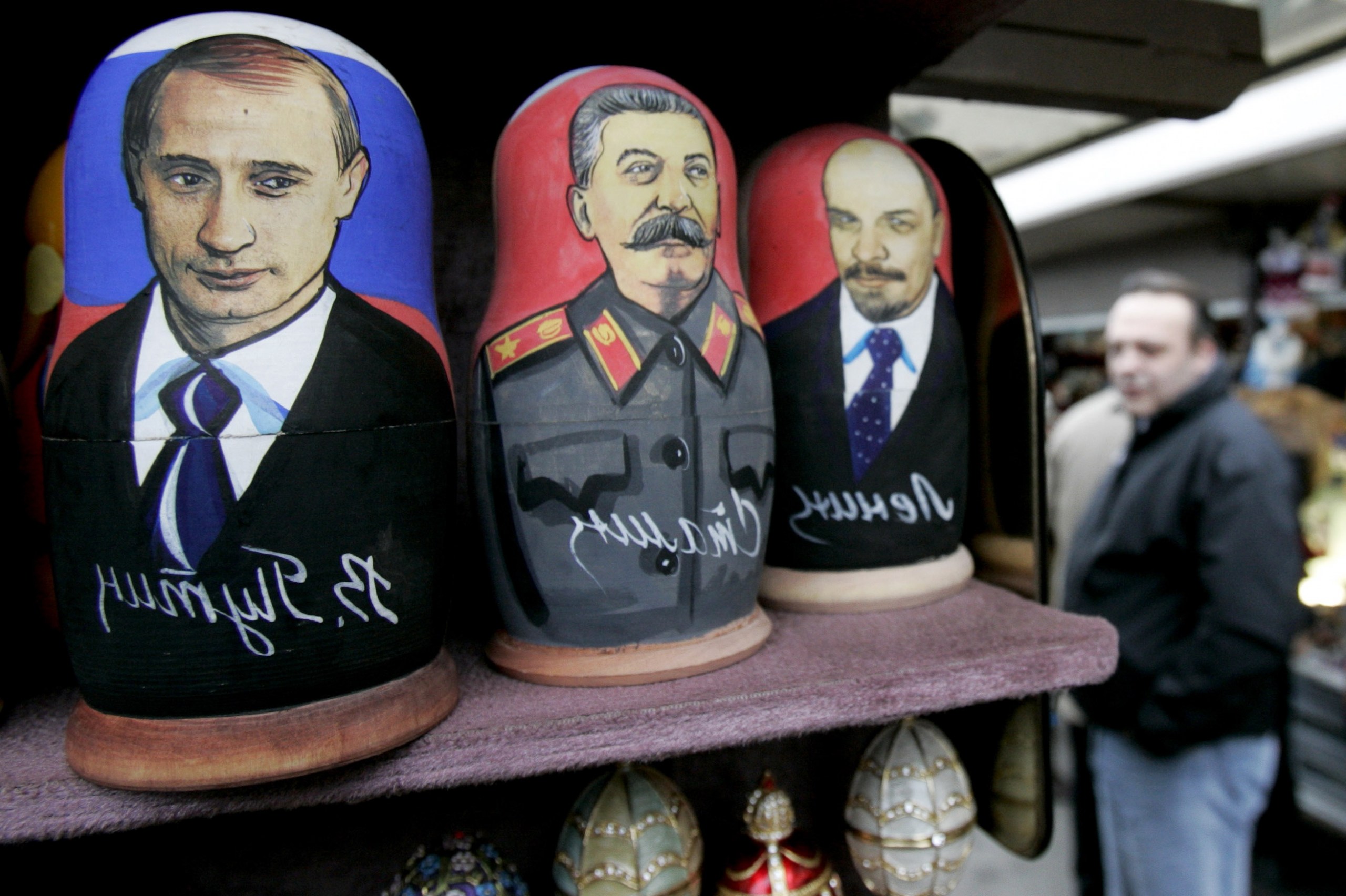 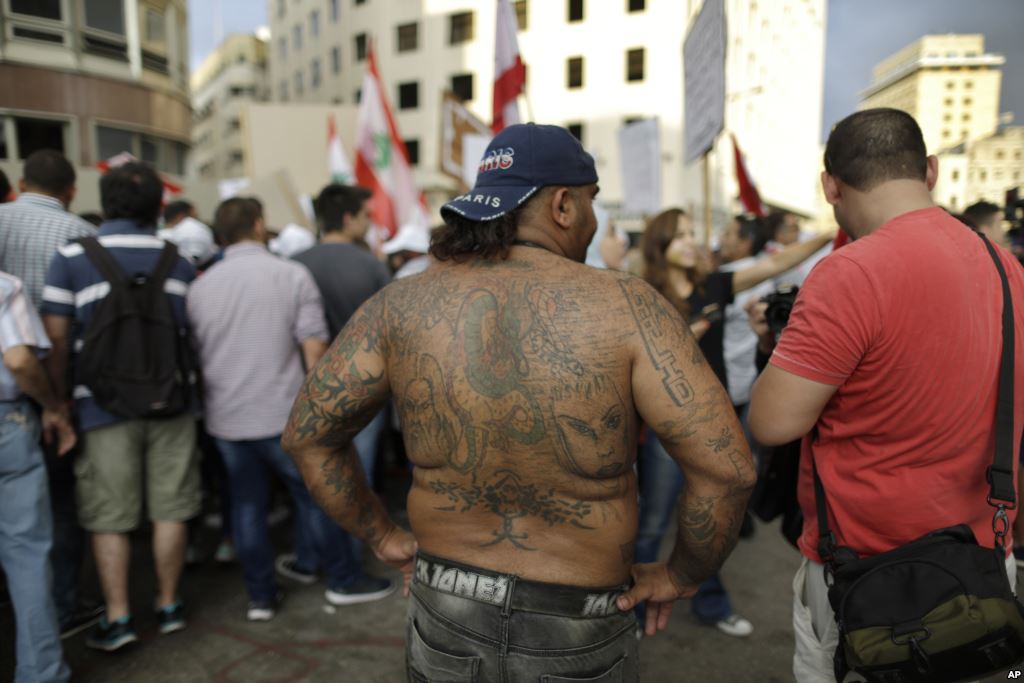 Is Lebanon going to fall?