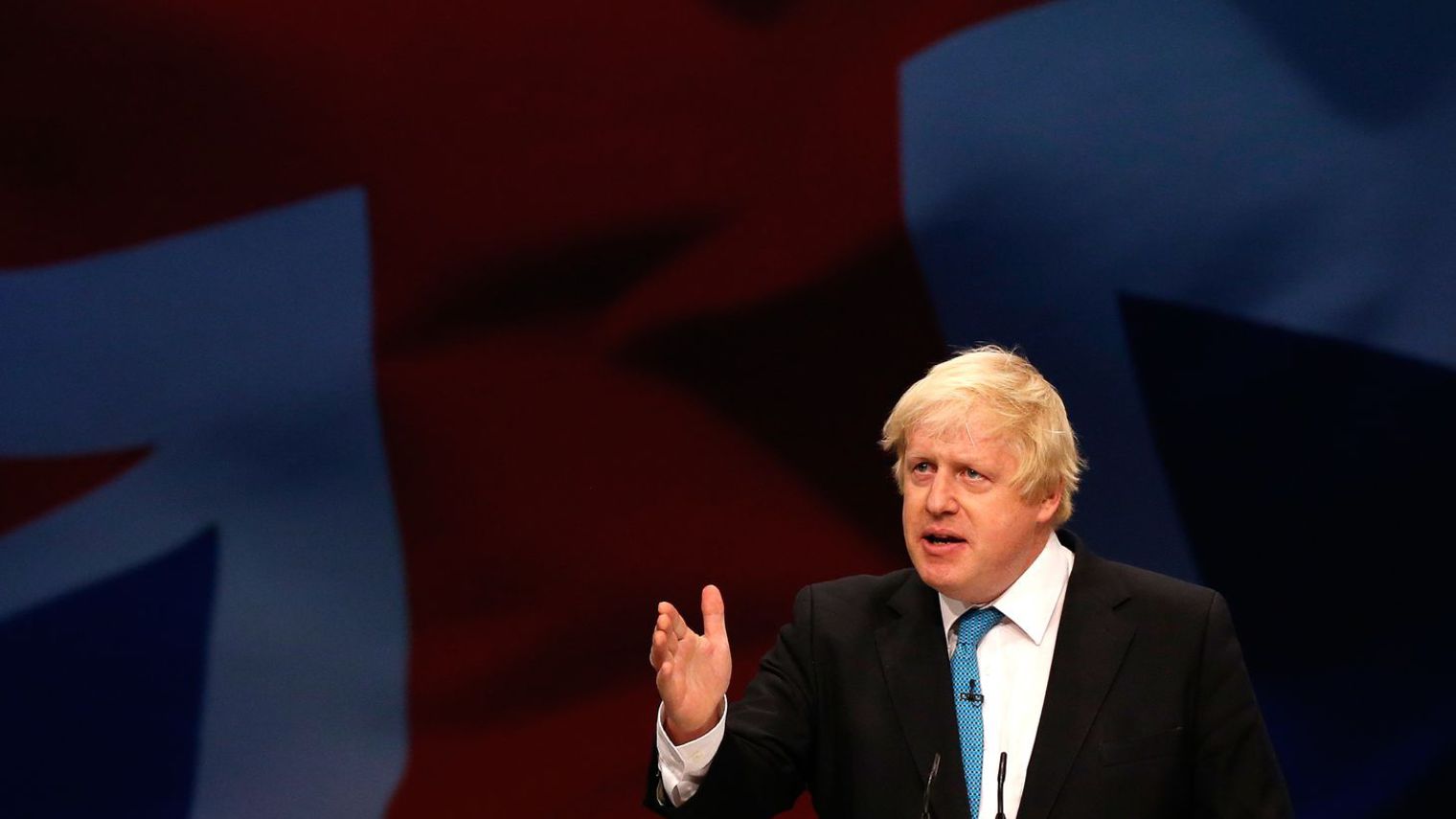 Last week, I talked more about Brexit and Remain with British friends than in the last month combined. Perhaps it was the looming voter registration deadline for the referendum, Cameron’s upgrade from junk mail to messages and media more appropriate to his office, or the many opinion editorials making arguments from the reasoned to the absurd. I argued with many of my friends, and argue here, that the referendum will matter less than people think.

Other things happened in the past week. We selected high-tech plastic money (are we imitating Canada?) for the next sterling banknotes. We reviewed our policy on the admittance and residential status of refugees. We reviewed several trade and military arrangements to which other European nations are not party. Each of these illustrates our independence on these issues, carefully negotiated and rightly guarded jealously whether we leave the EU or not.

It is not an accident of birth or geography that we as a nation are part of the European Union but not part of the Eurozone. It is a status by design, a balancing act, a product of expert diplomacy that has – on balance – yielded a more advantageous than disadvantageous position in the early years of this precarious transcontinental union. We have chosen a point on a spectrum, something less than full sovereignty some argue, that both encouraged and tempered our engagement with our neighbours.

And the real debate, I submit, is about this point and whether it is well-chosen. On a spectrum between complete and notorious sovereignty versus comprehensive and dependent submission, we are far closer to the former. Our matters of justice (including in the context of immigration) are our own, our elections are not monitored by Belgians, and the pedigree and provenance of the laws and policies we enforce resides within our own history, tradition, and culture. We are British.

My law students may remember my comments on the peculiar case of Pye v. Graham (2002). Adverse possession under English law is a strange thing with cousins, but no twin, in continental jurisprudence. It allows a wrong (trespassing) to mature into a right (ownership); put another way, as a colleague once did, it is the most outrageous statute of limitations on theft in any civilized nation. We allow this. Those in Brussels do not. We agree to disagree.

In one chapter of a forthcoming book, I argue a few of the points at the heart of the Brexit vs. Remain question. Core to these is the selection of a point on a spectrum between sovereignty and its opposite. At some point, sovereignty is lost, and I taxonomize the characteristics of sovereignty into four major phyla: a) warmaking, peacemaking, and territorial control, b) tax, commercial, and fiscal control, c) executive credibility and judicial consistency, and d) civil rights and civil society. By all four measures, the UK is already very much independent and stands apart from the EU.

In short, whether or not we “Brexit” (is this yet a verb?), we are sovereign in any (and every) meaningful way. We may choose to sever ourselves from the EU in other ways, but not in this particular sense – we are already untethered.

My family’s heritage is a story set in one of the most ambiguously quasi-sovereign places on Earth: Hong Kong. Whether a port of call for the Anglo-Indian trading companies, a British colony, a Japanese trophy, a British colony (postwar), or Special Administrative Region (something the mainland Chinese have struggled for nineteen years to define), Hong Kong’s prosperity and stability in spite of sometimes-incompetent administration and uncertain governance has been astounding. Hong Kong illustrates that intermediate points on the spectrum are not crippling positions.

There is no question that Britain is not the sovereign superpower we once were. Our Navy does not unilaterally rule the high seas. Our privileged class no longer gives its children African colonial counties as gifts. Our corporations do not stand alone on the battlefield of business. Our inventions, though many and important, are not as numerous or valuable as those coming from Silicon Valley. But we should not let our collective bruised ego interfere with our judgment – we are still a nation, an important one, an independent one, and this particular vote will only slightly alter the degree to which, perhaps only the sense in which, that last bit is true.

Those voting remain to embrace the EU and those voting Brexit to depart will both be disappointed once this referendum ends. We will not enjoy the closeness some imagine, nor endure the capture some fear – we are sovereign now and will be sovereign later, at least in the ways that matter. But we are by history, by geography, and – to a degree – by choice part of a neighbourhood. And civilised people can be prosperous individuals and good neighbours whether or not they’ve signed contracts with those next door. 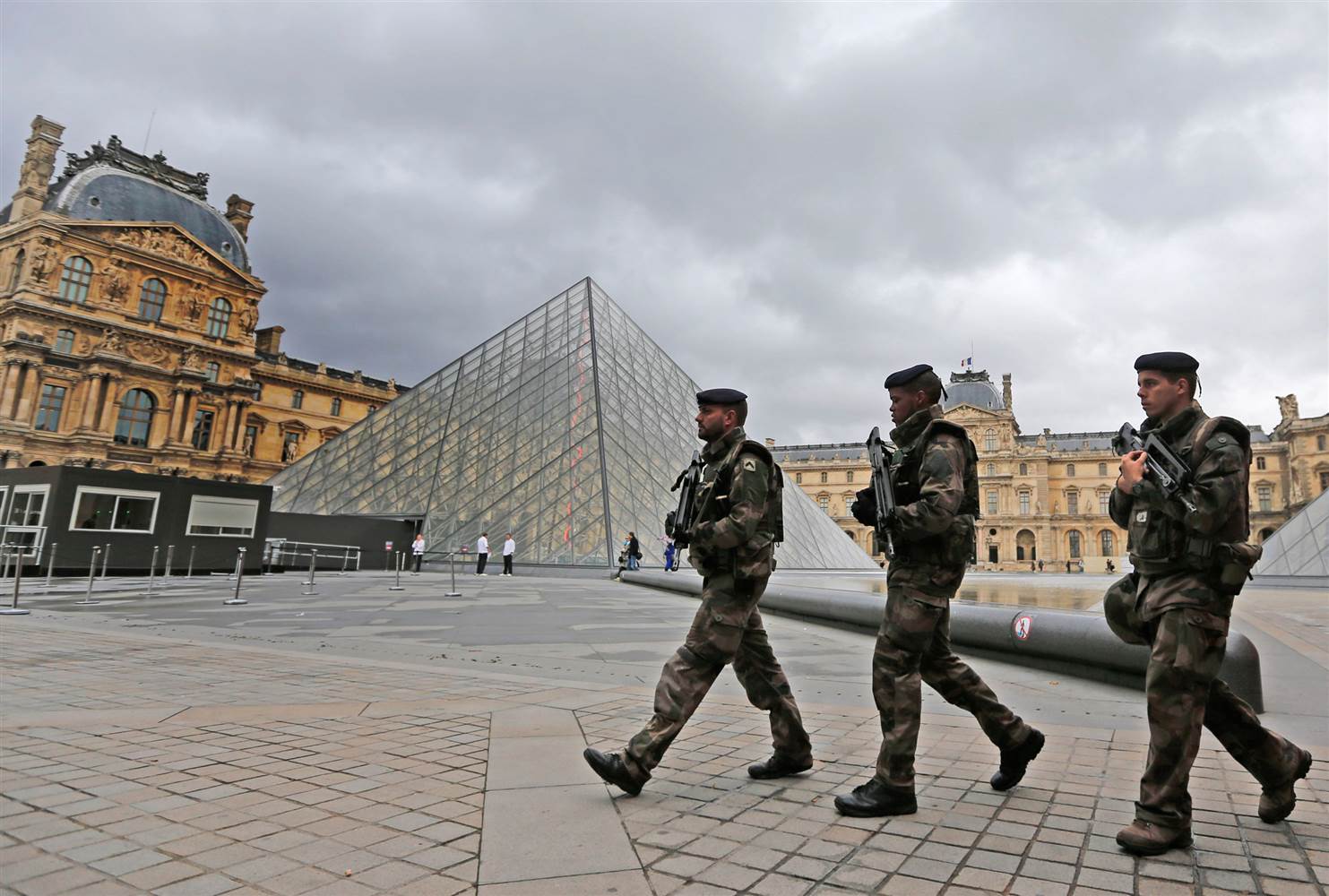 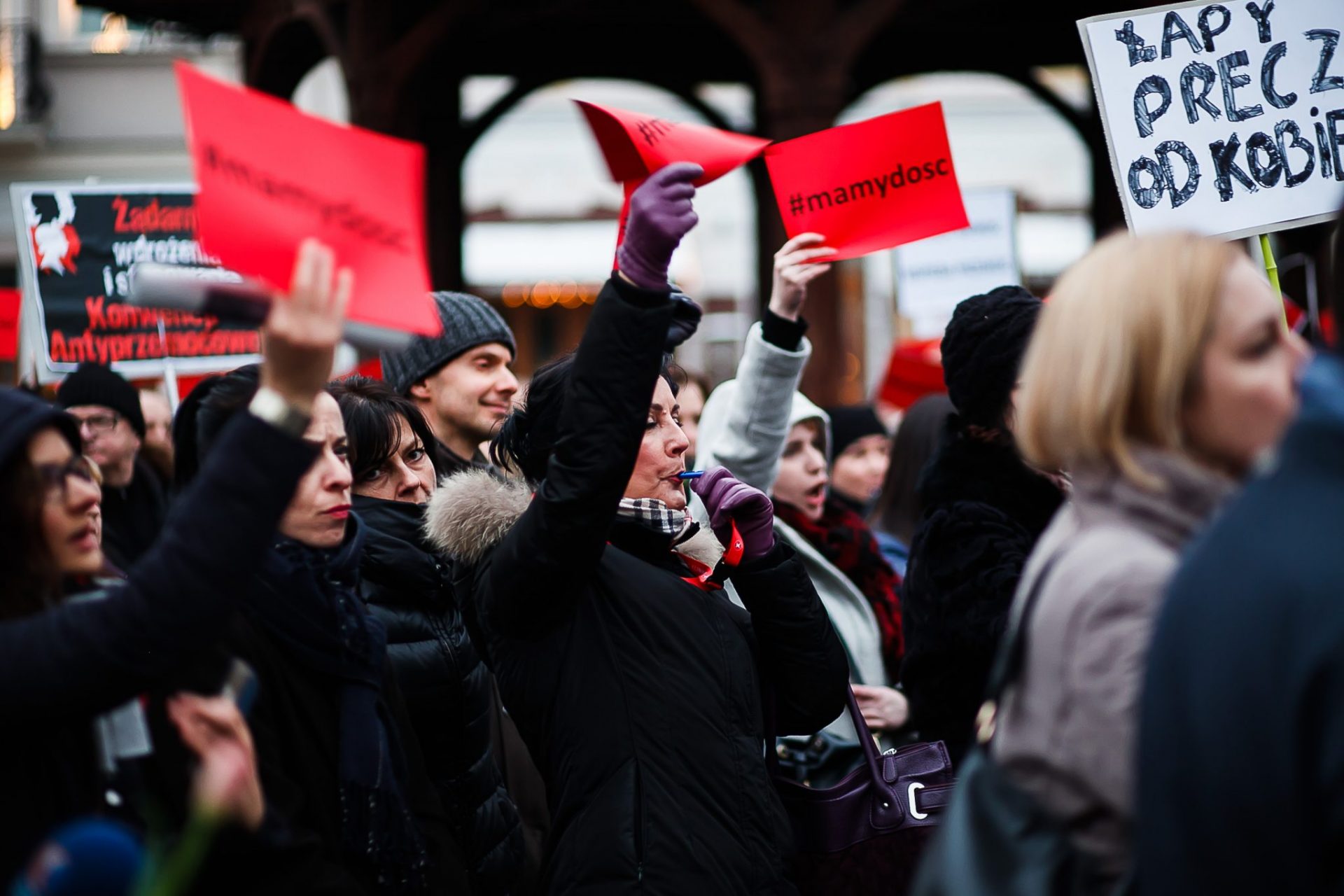