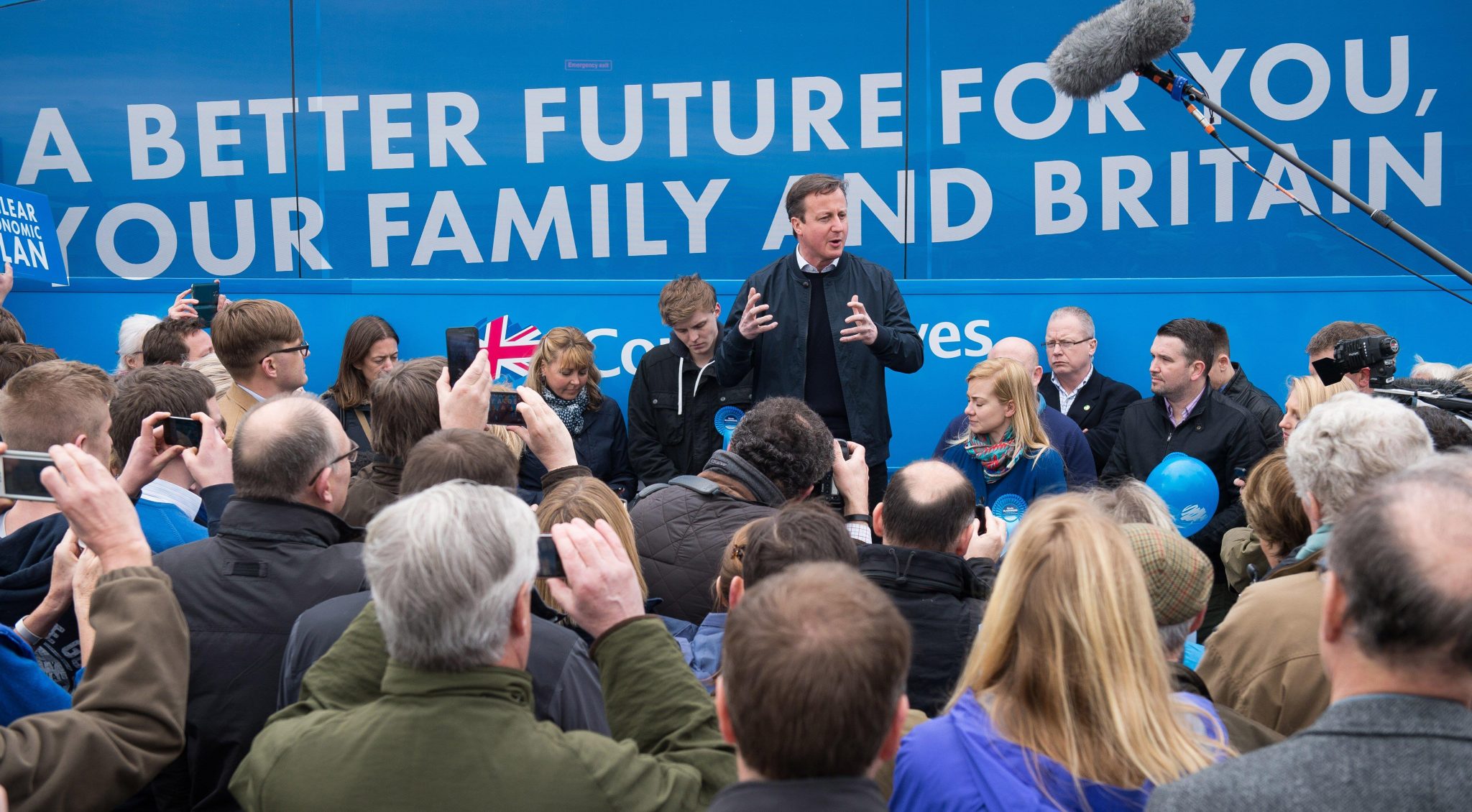 The British General Election sent a tremor through all of the major parties.  While the opposition Labour party, and the now much smaller Liberal Democratic party are trying to recover from serious defeat, the victorious Conservative and Scottish National parties also have new issues to deal with.  The election may have pressed a re-set button in one respect – we are back to an effectively two-party system and single-party government – but it has pressed an upset button on nearly all the parties’ previously laid plans.

The Conservatives were offered the pleasant surprise of a majority in the new House of Commons (Britain’s primary legislative chamber).  They hadn’t actually been expecting that.  Prime Minister David Cameron seemed to have been predicating much of his post-election planning on another coalition with the Liberal Democrats.  It would have suited him to do so.  A moderniser, he has long had a project to make the Conservatives a less harsh, right-wing party.  His alliance with the centrist Lib Dems had proved a useful tool in this aim.  Without such an alliance, Mr. Cameron has to place a much stronger emphasis on party management now.

A Conservative majority means the potential for right-wing backbenchers to pursue their pet projects of separation from the EU, more substantial cuts to public spending, and  a ring-fencing of the country’s defence budget to at least 2% of GDP.  The prime minister may have announced himself as a One Nation leader in his restrained and dignified victory speech, but if he is then he’s the only one in the cabinet, which now contains more Thatcherites than Margaret Thatcher herself ever managed.  If the Conservatives govern on an interpretation that Britain is fundamentally a right-wing country, they may see a haemorrhaging of support in five years’ time.  The ghost of John Major, another surprise victor who subsequently endured five years of hostage taking by the Conservative right-wing and lost catastrophically at the following election, will be haunting David Cameron.

At least the Conservatives won.  The Labour party is undergoing an extraordinary bout of self-criticism in the wake of its defeat.  The twin holes in Labour’s 2015 campaign were arguably the issue of leadership and the economy.   Leader Ed Miliband cut a hapless figure for much of his five years in office, and resigned on the day of his defeat.  His resignation was followed by an outpouring of criticism from his own party.  Former colleagues now running for the party leadership have been scathing about his style while the once dominant Blairites sharply criticised his determination to take the party to the left.  The battle for the leadership of the Labour party will determine whether it revives the centrist formula of Tony Blair, or whether it tries to make a left-wing agenda more appealing.  Either way, the party has its work cut out having endured its worst defeat since the 1980s.

The Liberal Democrats have always been the ‘third party’ of British politics, but over the last two decades they had capitalised on disillusion with both of the main parties to build up an impressive strength of nearly 60 seats in the House of Commons.  When leader Nick Clegg took them into coalition with the Conservatives he gave them a taste of power for the first time in nearly a century.  He also signed their death warrant.  British electors rewarded the Liberal Democrat experiment in government by reducing them to a rump of 8 MPs in the new house.  It looks like they’ve learned the lesson.  The odds on favourite to be the next leader is Tim Farron, a liberal-minded MP happier with the politics of centre-left protest than active governance.

Finally the Scottish Nationalist Party swept the board in Scotland, proving that devolution remains a live issue.  Their 56 MPs – all but three of the Scottish seats – now sit in a chamber which has little to do with specific Scottish governance.  How they deploy themselves could make or break their devolution agenda, and the UK as a country, over the next five years.

2015 looked like a dull electoral campaign.  It turned out to deliver a seismic political shock across the board. 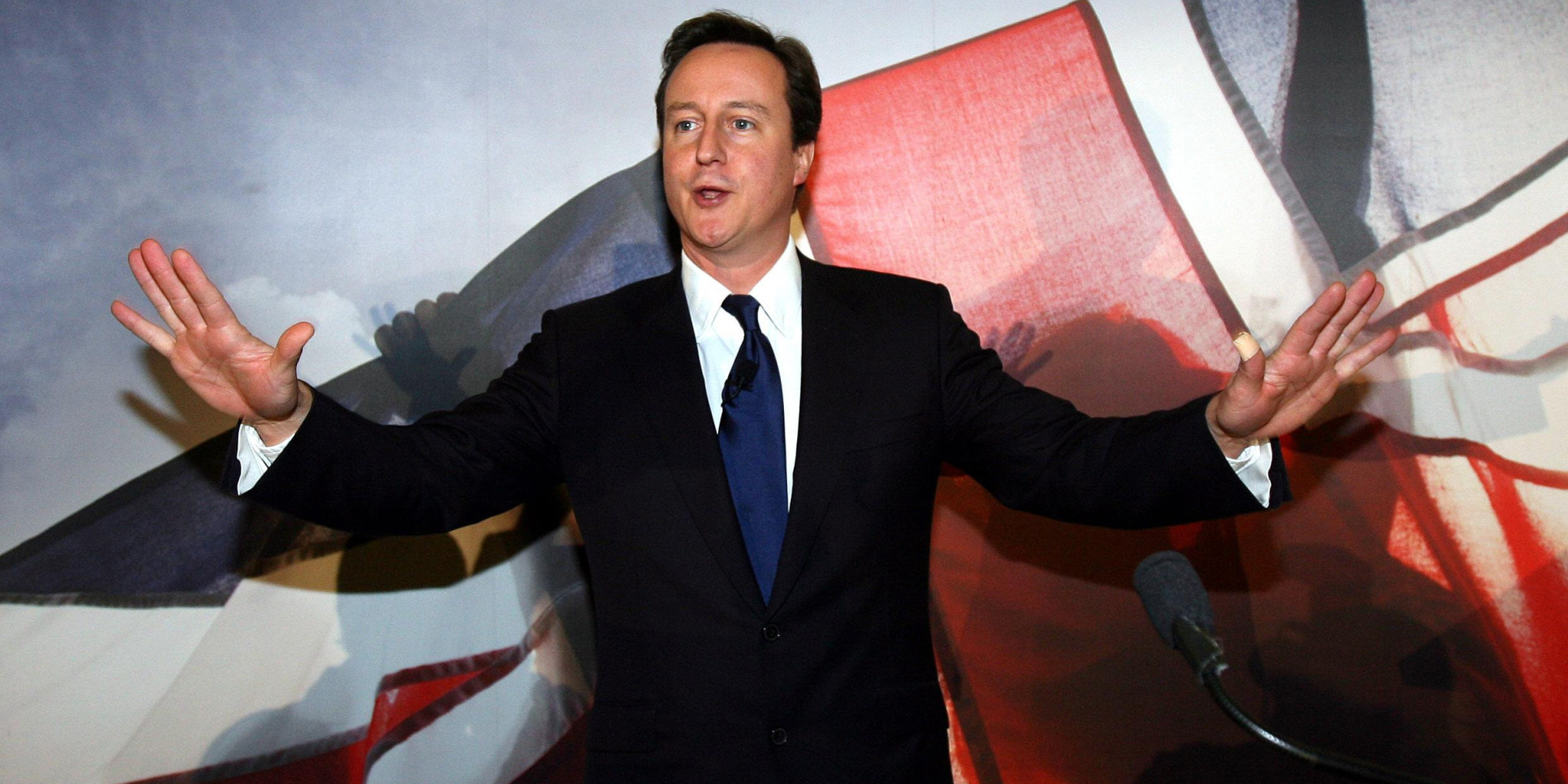 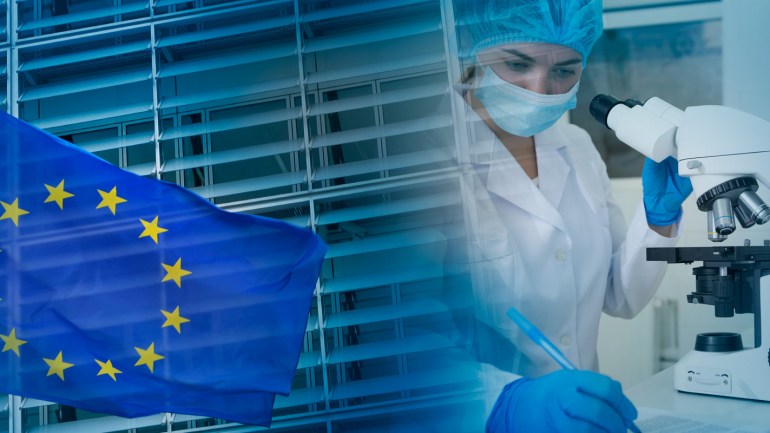 With Roderich Kiesewetter on the EU Project, Corona Virus and Geopolitics