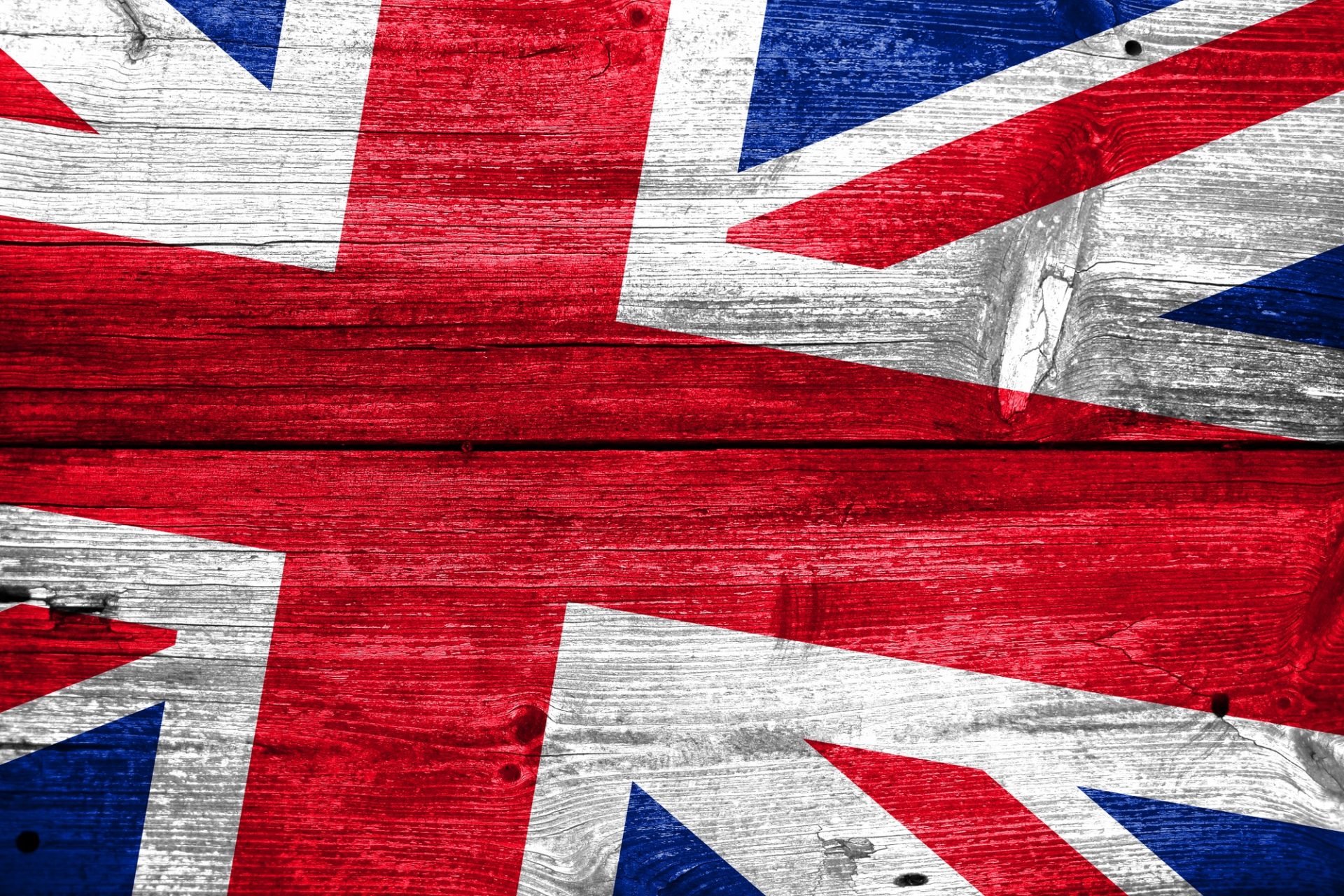 Rather than these EU elections being used to promote genuine, positive participation on a European level as they are across the continent, within the U.K. these elections are instead being misrepresented to voters, and sadly being used to settle domestic political issues that are almost entirely unrelated to the European political world.

Many have been led to believe that this that is a quasi-referendum on Brexit, which is ultimately borne from the fundamental disconnect between the U.K.’s political mentality and Europe’s, forever caused U.K domestic issues to supersede European issues which have always been derided.

Seen from Europe, many thought that the U.K. partaking in the European Elections would be a positive step towards it developing upon the apparent increase in European sentiment; however, we’ve seen that sceptics such as French President Emmanuel Macron have instead been proven right.

When looking at the reality of the European Elections in the U.K., the only thing that is likely to be reinforced is the position of the anti-European, pro- Brexit parties that will ultimately work to frustrate the working of the European Parliament until either the U.K.’s eventual exit, or until 2024 when the current parliament ceases its activities.

To begin with, this election has focussed incorrectly on the domestic political situation here in the U.K, and not on the need to support and partake in European politics, the danger of which should be obvious to any who understand the danger of an increasingly inward-looking and inert country that is trying to find its way out.

Those who are anti-Brexit and hope that this will be treated as a soft poll to win a second referendum fell quickly into a state of infighting with the parties having refused to cooperate on their campaigns, taking pot-shots at one another in as counterproductive a way as possible.

All while Nigel Farage and his Eurosceptic Brexit Party ran rampant throughout the political landscape, monopolising the media and putting itself in a position to replace the imploding Conservative party while leapfrogging Labour, whose confused messaging and attempts to play both sides of the Brexit debate has led to it rapidly losing support and faith and pushing its pro-European supporters towards the Liberal Democrats.

And alongside this, we’ve seen Change UK barely be able to get out of the gate, having to deal multiple defections, leaks detailing its goal to undermine and replace the Liberal Democrats, and candidates who have actively celebrated a dearth of policy within their team.

The Brexit Party will likely be in first place when the vote tally has been finalised and will take up the majority of UK seats, bolstering the drive towards a no-deal Brexit and likely pushing the conservatives, who have barely been present in the campaign, to take a harder line than they already have in Brussels.

If polls can be trusted then the Far-Right and anti-EU block will make up the majority of the seats the U.K. holds within the European Parliament, and if the threats that have been made by the hard-Brexiteers in their quest for a no-deal Brexit are to believed, then we should all be worried about how their election will affect U.K - EU relations.

MEP candidates and standing MP’s promising to frustrate the political work within the European Parliament have already increased tensions across Europe, playing into the fears of those such as French President Emmanuel Macron, European Chief Negotiator Michel Barnier, and other heads of states who have harboured concerns that Brexit will “infect” the European Union and cause unnecessary damage to the political agenda.

If the Brexiteers do follow through with their threats, then it would not be unreasonable for us to assume that the hardliners within the EU would take this as a direct attack on the Union’s political sovereignty, and would then choose to retaliate in whatever way they could, including by playing hardball on future extensions.

With the EU already having lost patience with the behaviour, including repeated threats and insults they have received from the British Isles, there is an urgent need to shore up the relationship before any further damage is done which will be the primary job of UK MEPs.

However, everything seems to be conspiring to give the Eurosceptics a leading role within the U.K.’s Parliamentary representation, including the behaviour of the “Pro-EU” movement.

All of the parties need to take this seriously, and they need to be viewing these elections for what they are: elections for representatives on a European level.

They must stop presenting this as a pseudo-referendum on Brexit, which not only perpetuates the myth that this will have a major bearing on Brexit, but also strengthens the cause of not only the Brexit party, and all illiberal forces that have are fermenting within the U.K.

If the U.K. is to once again become a serious player in global politics, then all of the parties involved in its politics need to take these European elections seriously, for what they are and need to show that they can behave responsibly on the European level.

And the best way to do this is to view these elections for what they actually are: to elect representatives who will engage positively in the European processes and European policy.

They must stop presenting this vote as one on a second Brexit referendum, which not only perpetuates the myth that those elected will have a major bearing on Brexit, but also strengthens the cause of “illiberal” parties such as the Brexit party, which currently stands to win 37% of the vote according to a poll in The Times, and in my opinion, could easily win the 40% if they do well.

Parties must move away from a discourse on revoking Brexit, which these elections should not be, and make their campaigns into positive ones about participating in European democracy and working alongside allies to help make all the European member states prosperous, engaging in Green politics and on the discussion surrounding European defence, job creation and cultural programmes.

So far, the Liberal Democrats have done a good job of doing this, but they’re plagued by their past and suffering attacks from other “pro-EU” parties due to the toxic competition to be the primary “remain party”, which will ultimately cause all of these groups to be harmed.

Logic must prevail, and this must be about Europe and not just about Brexit, otherwise the toxic cycle will continue to be perpetuated, the progressive parties will hamstring themselves, and the Brexit Party, promoting a no-deal / hard Brexit will be emboldened in its political endeavours, positioning itself to further challenge the current political establishment, allowing it the chance to further destabilise the United Kingdom, and as a consequence, the European Union.

Focussing on Brexit is no longer enough, and everybody must rise above the quagmire to truly engage with Europe, even if it may already be too late. 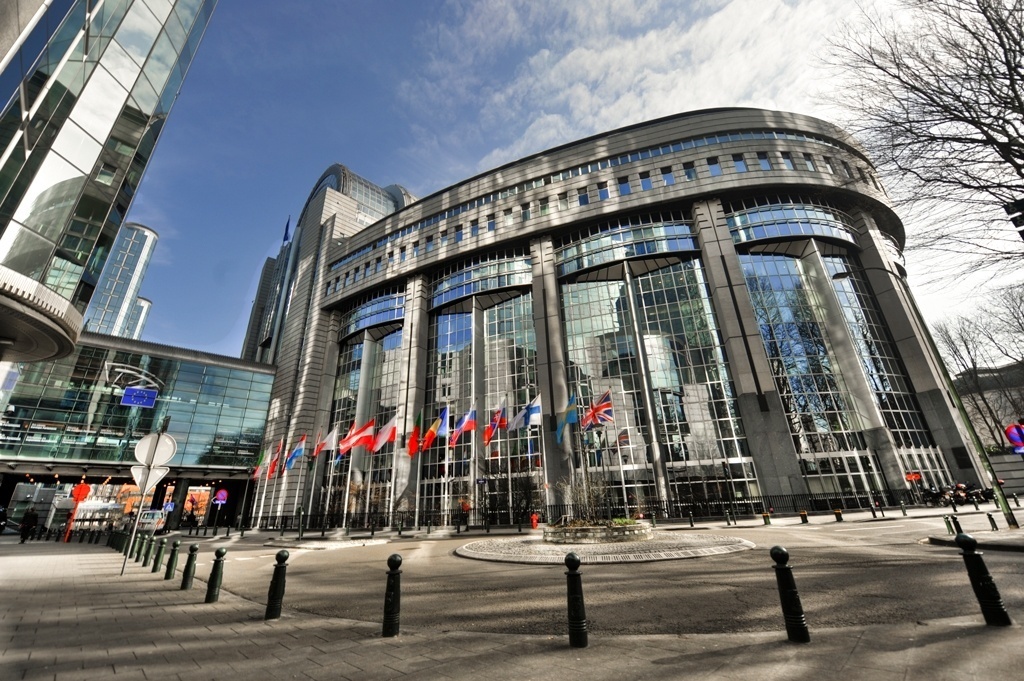 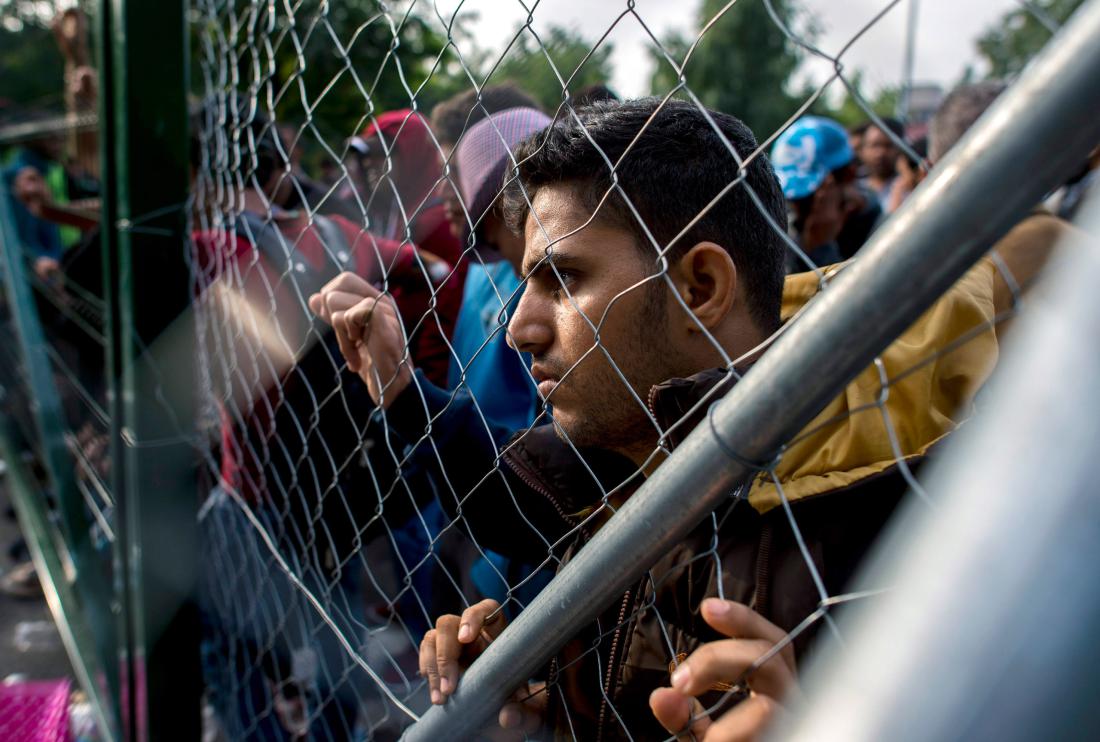 The Tempting Trap of Fortress Europe