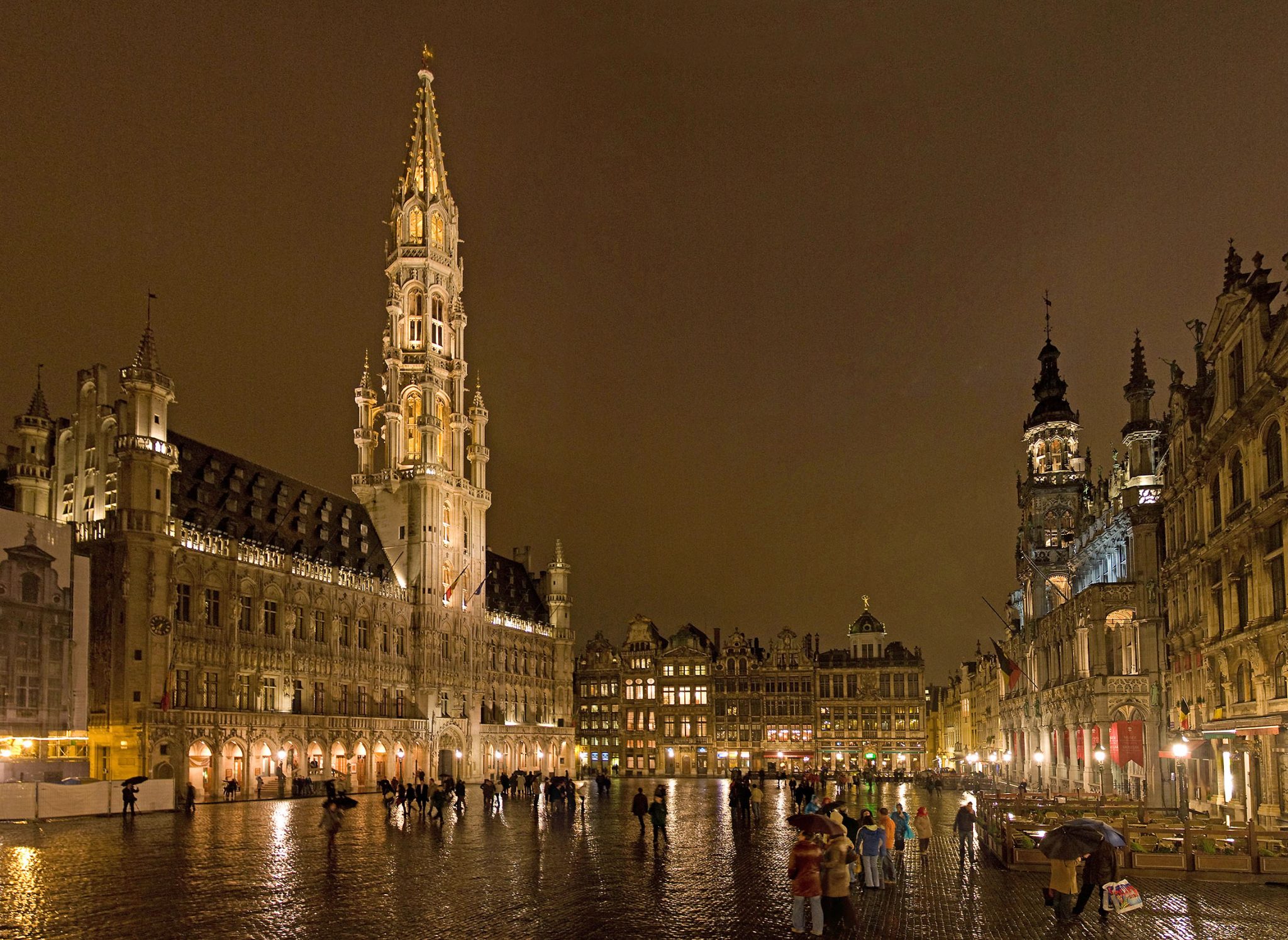 How many languages are spoken in Brussels?

The official languages in Belgium are three (French, Dutch and German) spoken by the three linguistic Communities. Then there are the other 21 official EU languages (in total 24 including the three Belgian ones), followed by Arabic, the language spoken by a good percentage of  Brussels inhabitants with the Moroccans first of the list with 38,297 people.

[alert type=blue ]Author: Maria Laura Franciosi is a freelance journalist and acts as a consultant for the training of journalists. She is the Founding President of the Press Club Brussels Europe. [/alert]

In the same year, almost one quarter of Brussels’ residents (22.53%   to be precise) originated from another EU member state and 15.7% of them were nationals from one of the 15 first members states which had entered the bloc before May 2004. On this date 10 new countries joined the European Union, the famous “big bang” that saw Brussels population increase exponentially and a wealth of new languages  enrich the already crowded “acoustic” panorama in the capital of Europe.

But the most extraordinary figure is 55.8%, the percentage of Brussels inhabitants who were not Belgian nationals at birth. Out of the top five nationalities, the gold  medal goes to the French with 60,751 nationals living in Brussels, followed by Maroccans (38,297) and Romanians (33,399). The Italians follow with 31,361 people living in Brussels and the Spaniards are in fifth position (27,066). Only ten years ago the Italians were the highest number of foreign nationals living in Brussels. What about other nationalities? People with American, Canadian, Australian or Japanese passports, amounted to 7,802 according to the 2015 census.

Out of the 19 municipalities which form the city of Brussels, those with the highest numbers of foreigners are Bruxelles, Ixelles, Schaerbeek, Anderlech and Uccle. In Etterbeek 35.8% of the inhabitants are nationals of one of the other 28 member states of the EU (except Belgium). It is one of the highest percentage of foreigners in a single municipality but after all Etterbeek is where lots of foreign nationals live given the presence of many EU institutions established on its soil. Ixelles, Saint Gilles and  Uccle come immediately  after and  the two Woluwes (Saint Pierre et Saint Lambert) follow with 28% of their inhabitants coming from another EU state.

This brings us back to the question of the languages spoken in Brussels: they are over 100, including different varieties of African and Asian languages, not to mention rare languages such as Assyrian which is spoken by a small but very closely-knit community which tries to preserve their  civilization. Their best show of traditions are marriages with people descending in the streets with colourful and wonderfully embroidered clothes for the bride and groom and all the guests. Languages might be lost with the passing of generations but traditions and music will be there to stay for a considerable length of time. 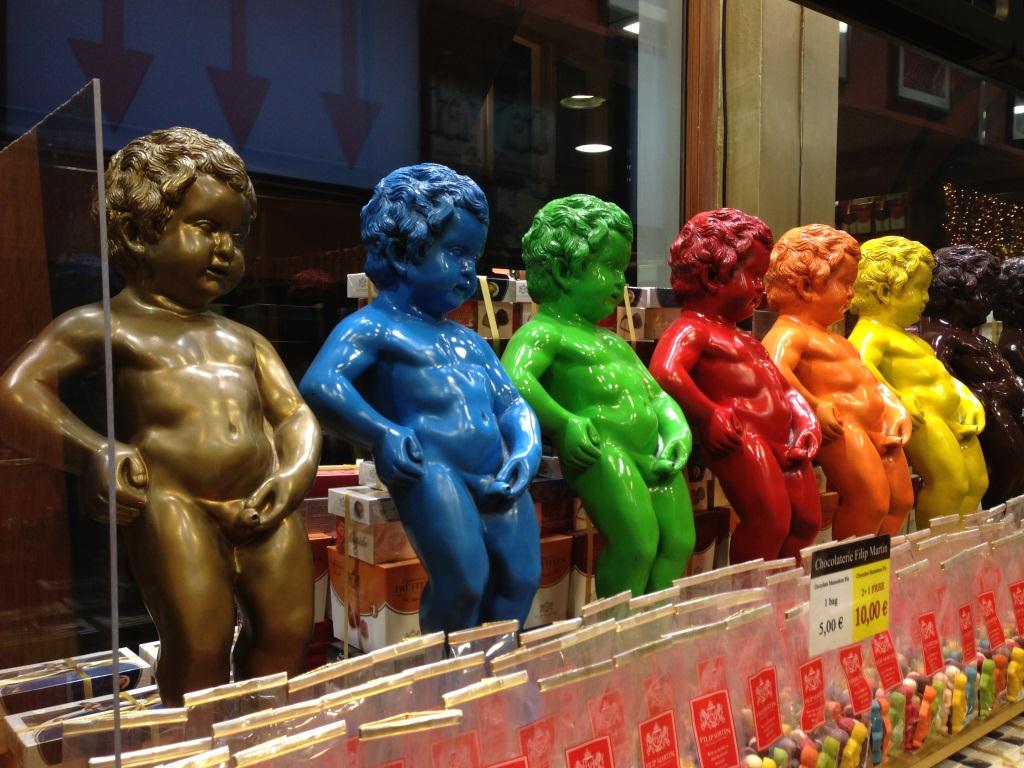 Open letter to the People of Belgium 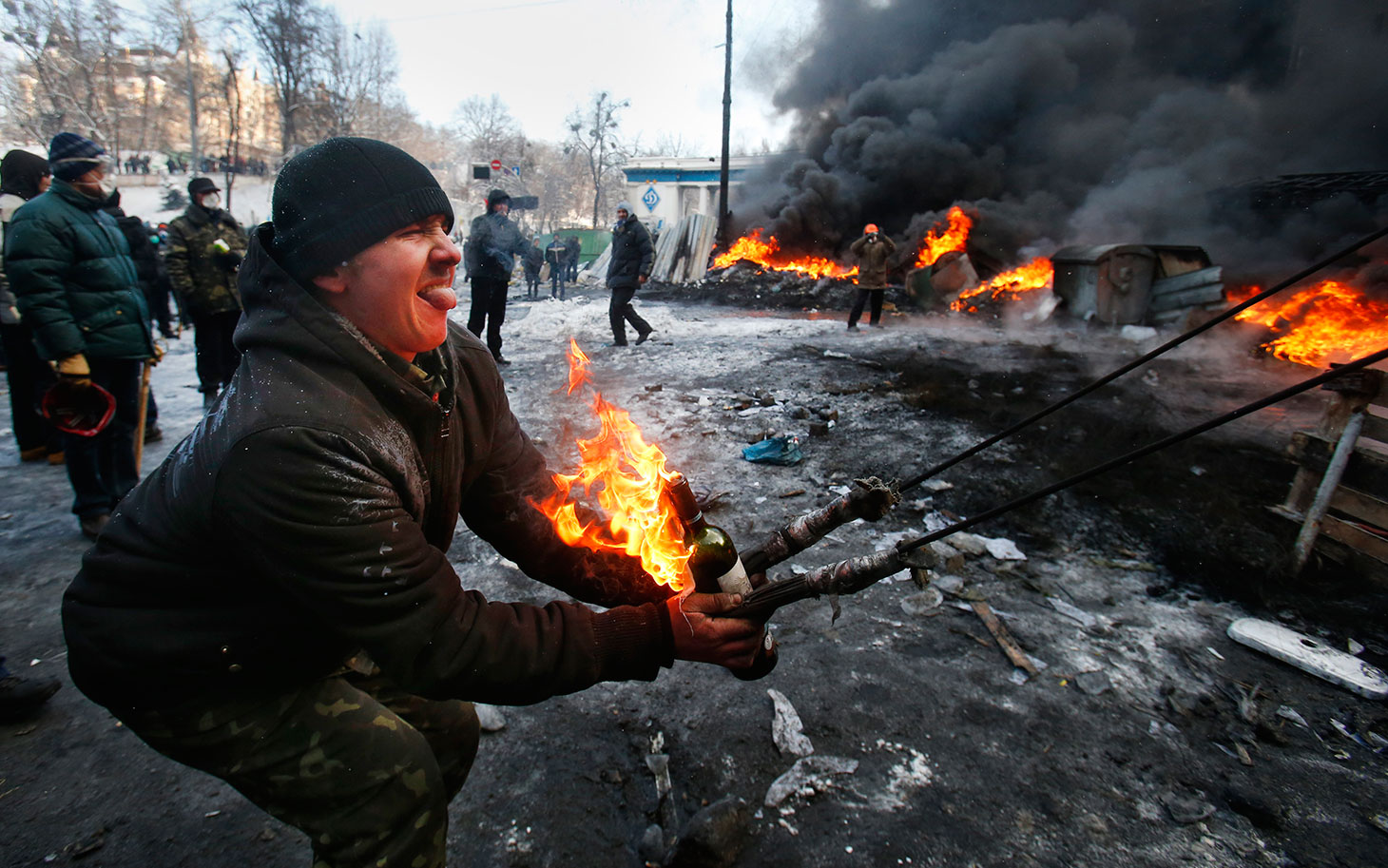 Is Ukraine a failed Nation-State?