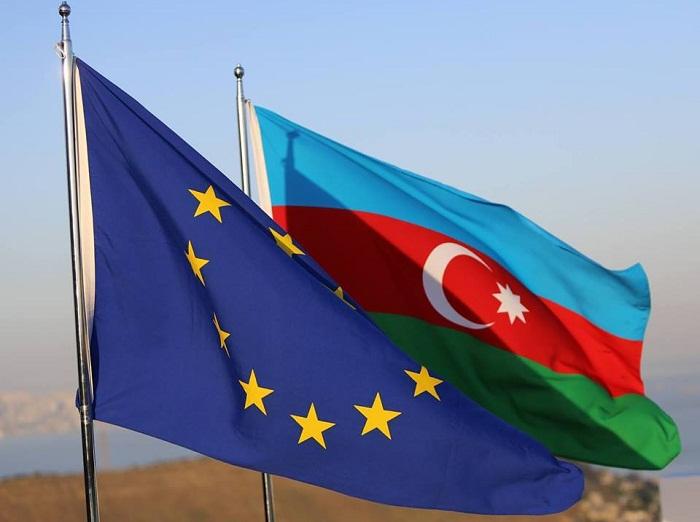 There has been an increase in the volume of dialogue between the EU and Azerbaijan of late, notably following the visits of Azerbaijan’s President Ilham Aliyev’s to Brussels in February, and after that in November of last year.

After the 15th meeting of the Azerbaijan-EU Cooperation Council in Brussels on February 9, the EU’s High Representative Federica Mogherini praised negotiations with Azerbaijan as being constructive and forward-looking. Mogherini expressed hope for a quick conclusion of talks on a new agreement between the two partners, dubbed the Strategic Partnership Agreement (SPA). She stressed that there is a need for more regular exchanges on foreign and security policy issues, and a strengthening of strategic communication.

During the press conference which followed the latest round of talks, Azerbaijan’s Foreign Minister Elmar Mammadyarov emphasised that Azerbaijan’s further cooperation goals with the EU will be articulated in the EU-Azerbaijan Partnership Priorities (2018-2020), currently being discussed. Mr Mammadyarov also expressed Azerbaijan’s concerns over visits by officials from the illegal regime in Azerbaijan’s occupied territories (Nagorno-Karabakh and the surrounding territories) to EU countries, as well as the illegal economic activities of EU citizens therein.

The EU, according to Ms Mogherini, supports Azerbaijan’s independence, sovereignty and territorial integrity and considers the status-quo in the Armenia-Azerbaijan Nagorno-Karabakh conflict unsustainable. Brussels has taken a peripheral and balanced approach towards the conflict by endorsing the mediation efforts of the OSCE Minsk Group’s co-chairs. The EU hitherto provided a limited representation on the conflict through the EU Special Representative to the South Caucasus, as well as the European Partnership for the Peaceful Settlement of the Conflict over Nagorno-Karabakh (EPNK) initiative for peace-building and confidence-building efforts.

Since 2015, EU-Azerbaijan relations had suffered due to the European Parliament’s (EP) critical resolution on Azerbaijan. However, with a view towards pragmatism, the sides resumed their dialogue when an EP delegation visited Azerbaijan in September 2016, and the European Commission (EC) mandated the EU in November 2016 to negotiate the SPA with Azerbaijan. President Aliyev, during the fourth meeting of the Southern Gas Corridor (SGC) Advisory Council in Baku, said that the “new partnership agreement will create a new format of cooperation.” The SPA is reportedly now the subject of serious discussion and negotiations are currently progressing very well in order to finalise certain chapters.

With the new agreement -which will substitute the obsolete Partnership and Cooperation Agreement of 1996 — Azerbaijan will approximate certain legislation to EU norms and standards. The EU currently represents almost half of Azerbaijan’s trade, accounting for 48.6 per cent of turnover and remains the largest foreign direct investor in the country’s oil and non-oil sectors. As Azerbaijan’s lack of membership of the World Trade Organization (WTO) represents a challenge for the ambitious trade provision of the SPA, Baku’s activeness in this process is significant.

The Southern Gas Corridor (SGC) – the largest infrastructure project in Eurasia – is the best example of the strategic partnership and shared objectives in the energy field, matching the true nature of pragmatic relations. Thanks to the EU and US political support, the SGC has hitherto received vast financial support. The European Investment Bank (EIB) recently approved 1.5 billion euro in financing for the Trans-Adriatic Pipeline (TAP), the largest loan ever for the SGC. The loan will enable the TAP consortium to accelerate and finalise construction by 2020.

Moreover, World Bank, Multilateral Investment Guarantee Agency, Asian Infrastructure Investment Bankand European Bank of Reconstruction and Development had earlier committed to a loan package for TANAP to the tune of 800 million, 750 million, 600 million and 500 million US dollars respectively. The EBRD and the EIB are supposed to allocate another package of loans respectively for TAP (1.2 billion euros) and TANAP (1.3 billion US dollars). TANAP is planned to be operational in June 2018 and supply 16 bcm of Azerbaijani gas from the Shah-Deniz II (SDII) field (6 bcm to Turkey received from the South Caucasus Pipeline’s extension through Georgia; 10 bcm to Europe via TAP through Greece, Albania and Italy).

The Asian Development Bank was another institution which allocated a 1 billion US dollars loan to the SGC to support the SDII field. The SGC consortium has hitherto invested 8.4 billion US dollars out of a total 11.5 billion US dollars total required for the financing of its participating interests in the SGC. Of the work on the SGC’s segments — TANAP is 95 per cent complete, TAP 67 per cent, SDII 99 per cent and SCP’s expansion 95 per cent.

Earlier, certain advocacy groups had been campaigning to thwart the funding from international financial institutions citing “human rights issues” in Azerbaijan, TAP’s “negative environmental impact” and climate change goals. Nevertheless, the SGC and its segments remain in the EC’s “Projects of Common Interest” list. Its timely completion is strategically important to diversify the EU’s supply routes. It will help to cover Europe’s growing gas needs and decrease its reliance on Russia’s Gazprom, especially in the most vulnerable parts of Europe.

With the inauguration of the Baku-Tbilisi-Kars (BTK) railroad in 2017, the importance of the transport dimension of the bilateral relations will be boosted. During past decades, Azerbaijan successfully has transformed itself into a regional transport hub and logistics centre through the development of the East-West (including the BTK railroad) and North-South transport corridors.

The BTK will facilitate the connection of the Asian and European transport networks, as well as increase the transit potential, economic and trade relations of the countries involved and ensure further development of the Europe-Caucasus-Asia Transport Corridor (TRACECA) project. In support of Azerbaijan’s initiatives to create a multi-modal transportation system, the EC has allocated 1 million euros for the development of the Baku International Sea Trade Port’s technical capacity.

The signing of the agreement for creation of a common aviation area (CAA) will be another new connection between the EU and Azerbaijan, augmenting mutual tourism. As much as 99 per cent of the agreement’s provisions have already been agreed upon. The CAA agreement aims to open and integrate aviation markets, offering new opportunities for consumers and operators.

The EU-Azerbaijan relations have been marked by many other recent developments. The Joint Declaration of the EaP’s Brussels Summit clearly reflected the EU’s commitment to the territorial integrity, independence and sovereignty of the EaP countries, including Azerbaijan, within their internationally recognised borders, as well as a unified position on the conflicts settlement in accordance with the principles of international law. The EU demonstrated a similar stance in the EP’s resolution on Common Foreign and Security Policy, dated December 13, 2017.

Furthermore, the EC’s Trade Directorate earlier issued a warning that EU companies engaging in any commercial activities in Azerbaijan’s occupied territories can face civil/criminal penalties according to Azerbaijani legislation. The EU neither recognised the results of an illegal referendum held in Nagorno-Karabakh, which confirms that the region remains an inalienable part of Azerbaijan.

Apart from that, the European Court of Human Rights issued a decision in the case of Chiragov and Others vs Armenia, dated December 12, 2017, obliging Armenia to pay appropriate compensation to the applicants who have suffered from occupation, and which meanwhile reaffirmed Armenia as a responsible party for the occupation of Azerbaijan’s territories. 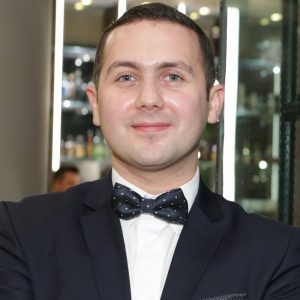 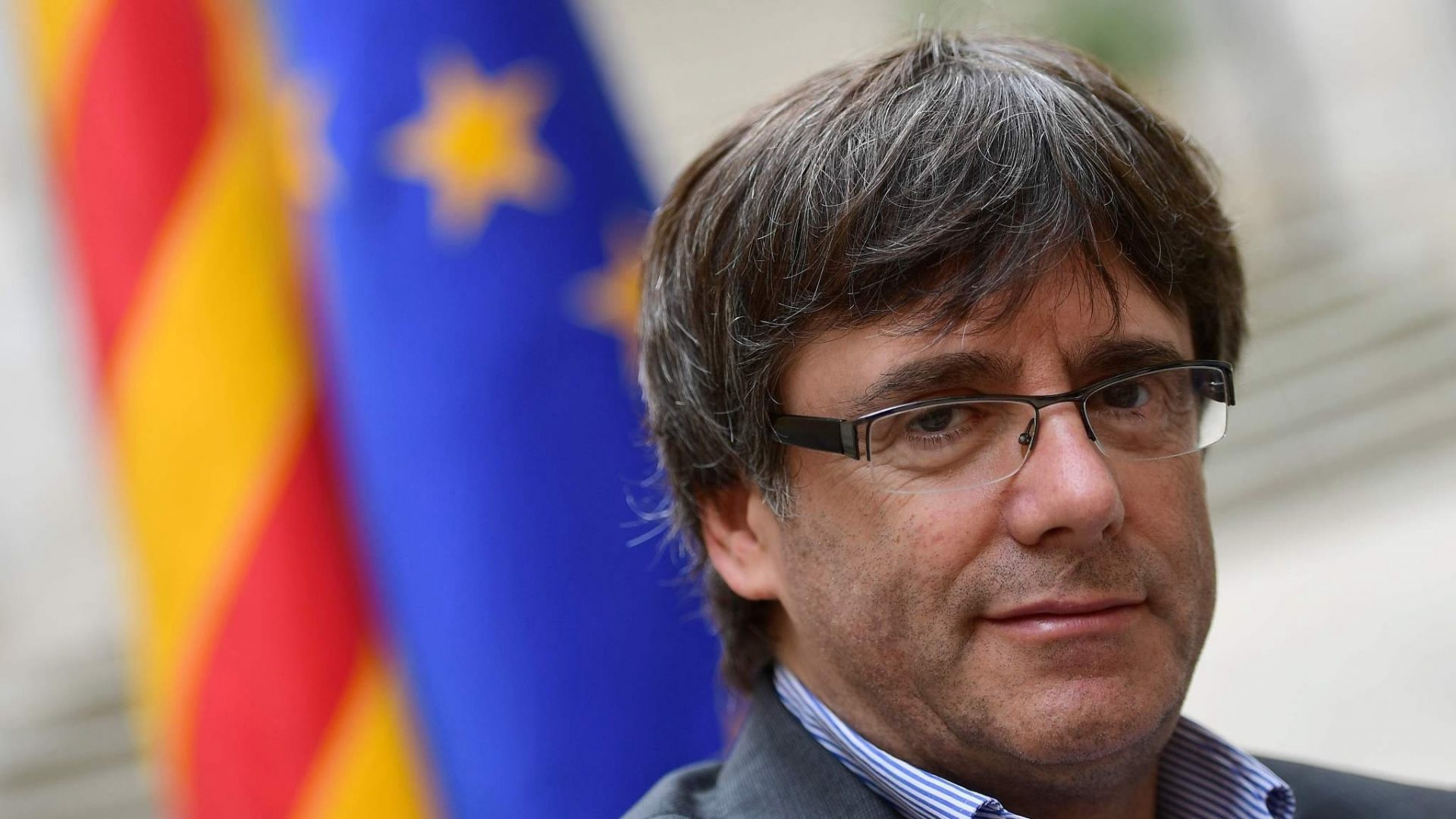 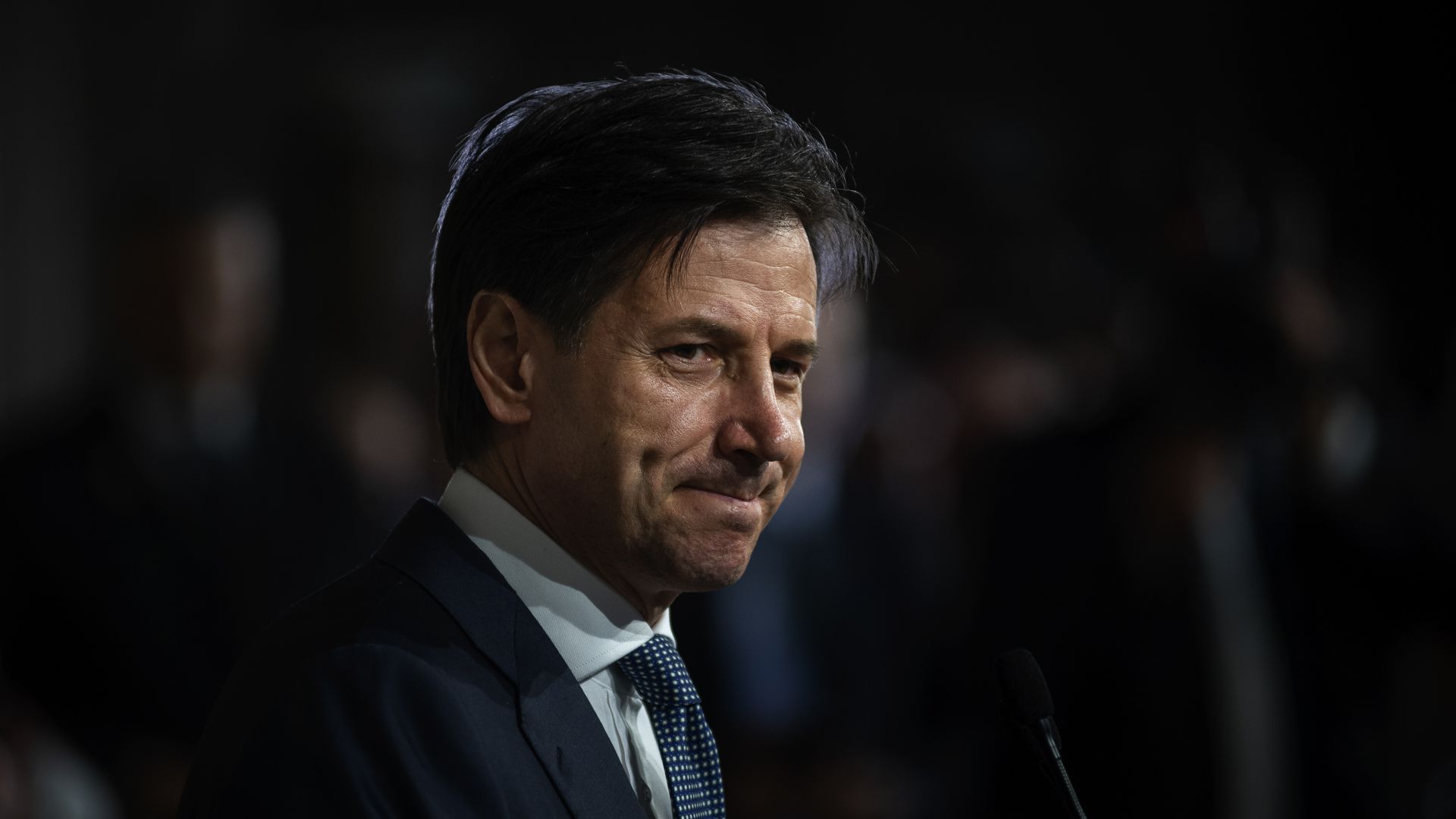