by Tomáš Vlček and Martin Jirušek

Contrary to the popular view in many European capitals, suppliers of nuclear energy cannot use it as a political tool in the same way as natural gas. There are several reasons for this: Nuclear power plants (NPPs) can stockpile fuel supplies for many months at a time. They are also less dependent on rigid supply infrastructure. In addition, the market in this sector is highly competitive and driven by commercial logic leaving little room for politically motivated behaviour. Finally, no contractor has the ultimate comparative advantage in terms of technology that allows it to assume a monopoly position.

In a highly competitive sector, contractors cannot risk the reputational damage from being a tool of policy since their chances of securing further contracts would be much reduced. Of course, governments seek to support their nuclear industry but they do not require contractors to sacrifice commercial value for political gain because they would lose business.

Naturally, Russian companies benefit from government support but their advantage lies elsewhere. Russian state ownership of both nuclear engineering companies as well as commercial banks gives Rosatom the advantage of being able to offer individually tailored solutions for building and financing a broad range of projects in the sector. This explains why representatives of Russian companies and the Russian state often act in close cooperation when negotiating deals with foreign counterparts.

Such financing is a major factor given the huge costs of building even a single nuclear reactor. The current unstable situation in European electricity markets as well as generally low prices are adding a significant risk factor to new projects. Russia can offer attractive package solutions that address the individual needs of a customer as it did, for example, in Hungary in 2014 when a loan for constructing two additional reactors at the Paks NPP was part of an overall agreement with Rosatom that included fuel supplies and maintenance.

Delays are one of the major concerns related to construction of nuclear power plants since their complexity and the need for wide-ranging government permits and approvals can easily disrupt schedules. Out of 67 nuclear reactors under construction worldwide in 2014, 50 were experiencing delays, ranging from months to even years. However, there is no indication in any of these cases that the delays were politically motivated.

In recent years, the security of nuclear fuel supply for the Russian design VVER reactor technology operating in Central and Eastern Europe (CEE) has become a concern for the European Union. Not surprisingly, the dominant supplier for the VVER reactor design is the Russian company TVEL. Although one western company can produce VVER type fuel, Russian experience in this area and its economies of scale mean that it is competitive in terms of both fuel reliability and price. However, except for Ukraine, there is no license for fuel other-than from-TVEL in any CEE country.

Even if western suppliers can beat TVEL on price, this alone is unlikely to persuade a utility to switch supplier. The nuclear fuel price is only about 25% of all the maintenance and operation costs of running a NPP. This is unlike any other power plant type (around 80 % for coal, more than 90 % for gas and oil) and means that NPPs are much less vulnerable to nuclear fuel price fluctuations. A 50% rise in the nuclear fuel price will only increase electricity-generating costs by single percentage point. This means the changes in price in fuel supplies are negligible, as they do not have a substantial effect on the operating costs of a NPP.

The EU need not have concerns about physical supplies of uranium and other parts of the nuclear fuel cycle. The forecasts for global uranium production based on current estimates of demand and prices indicate 95 years of supply. However, adding all expected conventional uranium resources suggests 300 years of supply, excluding unconventional sources (such as uranium from seawater, phosphate deposits, black shale etc.) and considerable secondary sources. Assuming the further construction of nuclear power plants, demand for uranium will rise which will probably be accompanied by a price increase. This is very likely to have the benefit of stimulating uranium extraction from deposits or sources currently economically unavailable.

In addition, both the conversion and enrichment parts of the fuel cycle work have overcapacities with nameplate capacity exceeding demand by at least 10 %. Given the character of the enrichment business, the industry will build new capacity when new long-term contracts are in place. Therefore, there are no indications of potential supply constraints at this stage of the process.

Fabrication, is however different from every preceding step in the fuel cycle since it is a bespoke service rather than a commodity. There are different types of nuclear fuel assemblies for different technologies, but also within the same technology given the length of time that fuel can remain in use and technological adjustments and modernization of individual reactors. This might be a limitation for newcomers to established markets.

The competition between western and Russian fuel producers is a legacy of the Cold War when VVER technology developed in parallel with western technology. In both systems, suppliers were the main fuel producers, and technology providers had relatively closed markets. 25 years later, both sides have learned about the others” markets and have begun to compete in them.

The main obstacle to EU plans to encourage diversification of nuclear fuel is risk awareness on the part of the utilities. The quality of the fuel used is critical for NPP production. The financial implications of reduced plant performance or unplanned outage would quickly outweigh any benefit from potentially lower fuel prices as companies would forfeit income for electricity production and face fines from the transmission system operator for unplanned outages.

Tomáš Vlček and Martin Jirušek, Center for Energy Studies, are researchers with the Energy Security Studies Program in the Department of International Relations and European Studies at Masaryk University, Brno, in the Czech Republic 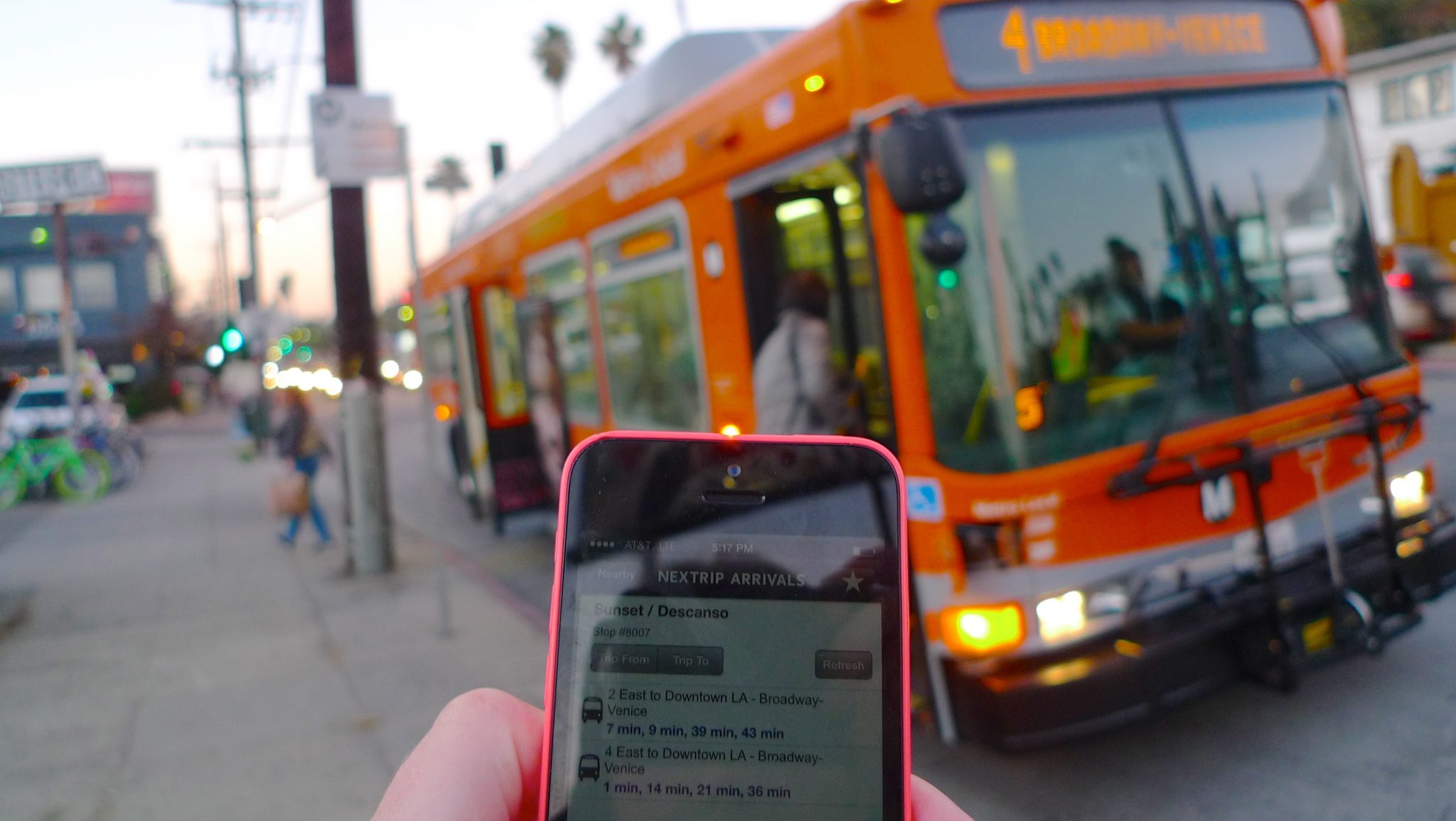 Bus market liberalisation: the European Commission gets it right 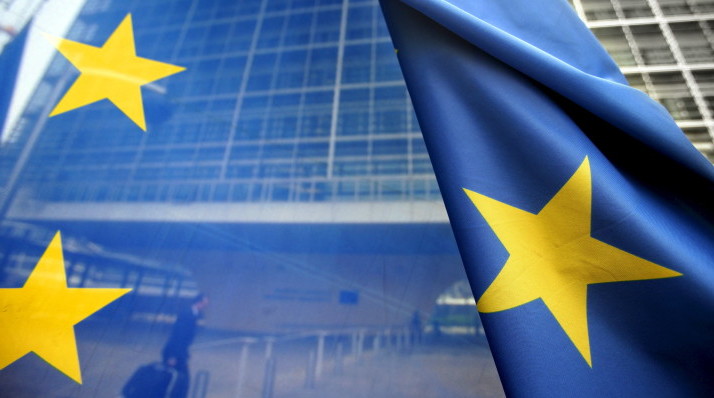 Cracking the transparency wall of the European Union