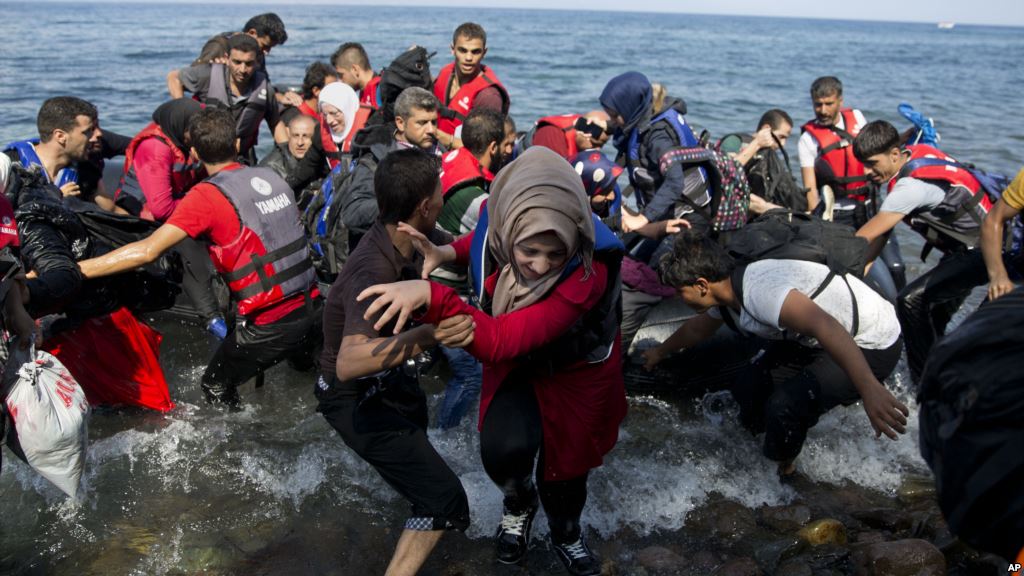 “Deal done!” This is the main outcome and message of the Summit between the 28 EU leaders and Turkish Prime Minister Ahmet Davutoğlu. After many meetings and long hours of discussion between 6/7 and 18 March, both parties agreed on a series of “action points” to manage the flow of people coming to Europe from Turkey.

Faced with an unprecedented crisis and forced to send signals to public opinions back home, EU leaders had one objective in mind: getting the number of migrants arriving in the EU down to bring back order within the framework of EU rules. A closer look at the Summit Conclusions and the EU-Turkey statement leaves a bitter taste, as the final result of this negotiation creates more problems than it solves.

It was one of the key issues discussed before the Summit: how to make the 7 March deal compatible with EU law and international obligations regarding asylum seekers, refugees and migrants? At first sight, leaders managed to find a balanced approach, or a division of tasks. Greece will individually process any asylum application in accordance with EU Law. Turkey, in turn, will readmit irregular migrants and those not applying for asylum.

However, the statement contains a sentence which makes this approach less balanced. It states that “migrants (…) whose application has been found unfounded or inadmissible (…) will be returned to Turkey”. This means that people arriving in Greece and applying for asylum can be returned to Turkey because, among other things, they come from a ‘safe country of origin’, a ‘first country of asylum’, a ‘safe third country’, have misled the authorities by presenting false information or documents, or have destroyed or disposed of their identity or travel documents that would have helped establish the applicant’s identity or nationality etc.

This sentence should be read together with the European Council Conclusions which “takes note” of previous Commission’s proposals “in particular as to how an asylum application from a migrant crossing from Turkey into Greece can be declared inadmissible, based on the concept of ‘first country of asylum’ or ‘safe third country’, in accordance with European and international law”.

As a consequence, the possibility to transfer asylum seekers back to Turkey is embedded into the agreement. Such a prospect raises major legal issues as nothing ascertains that Turkey is a ‘first country of asylum’ or a ‘safe third country’. Additionally, the way Greek authorities will use and interpret these concepts for rejecting applications deserves to be put under close scrutiny. While various interpretations exist, there is no doubt that European Courts (Luxembourg and Strasburg) will very soon have to take a position on the possibility for Greek authorities to send back asylum seekers to Turkey.

In addition to the legal questions, practical issues also have to be seriously considered. Even if figures go down, putting into effect the appropriate procedures to manage the arrival of significant numbers of persons according to EU rules will require an enormous machinery to be set up. Greek authorities will have to individually identify, register and channel people to the right procedure — broadly speaking the asylum way or the return one. Furthermore, effective remedies against the rejection of an asylum application and return decisions to Turkey should be accessible.

Greece will not be able to manage all of this alone and will need support from EU institutions, EU agencies and the other 27 member states to process and relocate. According to the Commission, Greece will need 4,000 staff from Greece and other member states to implement the agreement. Member states have already been slow to respond to Frontex and European Asylum Support Office (EASO) calls for experts as well as to relocate asylum seekers. Will this change tomorrow? Even if “hotspots” are enhanced and extra and speedy support from EU institutions and member states is provided, how can we seriously think that Greece will be able to properly implement the action points as of March 20?

The ‘1-for-1’ deal and arrangements between friends

The EU-Turkey statement includes a second key element; the ‘1–for-1’ deal which foresees that “for every Syrian being returned to Turkey from Greek islands, another Syrian will be resettled from Turkey to the EU”. While this agreement can only be implemented insofar the ‘safe country’ or ‘country of first asylum’ concepts are legally applicable, it raises other uncertainties related to the resettlement issue. Which EU countries will accept to resettle Syrians?

This question has revived the difficult discussions between member states as to whether resettlement, as well as relocation, should be mandatory. To avoid problems in this regard, states agreed on a very intricate process, mixing relocation and resettlement schemes and mandatory and voluntary commitments. In the end, they decided to use the 18,000 remaining resettlement places and to add 54,000 places from the existing relocation mechanism. The latter will be on a voluntary basis. In practice, it is likely that few states will accept to resettle Syrian people. On the other hand, resettlements from Lebanon and Jordan will decrease, to the benefit of Turkey.

The day after tomorrow

The deal clinched on Friday 18 March comes alongside talks taking place in Geneva about the Syrian conflict, including a possible cease-fire, and the measures taken to close the Western Balkan Route. It comes as an additional action to decrease the numbers and restore order. In theory.

In practice, the picture is much more blurred and difficult. Outcomes of discussions in Geneva are still uncertain, the political situation in many other countries in the immediate neighbourhood of the EU remains a concern and millions of Syrian refugees are still stranded in difficult humanitarian conditions in Syria and its neighbouring countries. As a consequence, the movement of people will not stop because the EU and Turkey came to a common position. If the route through Turkey is about to close, as well as the Western Balkans one, then others will be used or reopened. The potential reopening of the Central Mediterranean route via Libya should be a strong concern. Member states should take measures to avoid April 2015 dramas from happening again.

In the medium term, the EU-Turkey agreement does not prejudge a positive outcome of current and upcoming negotiations on the adaptation of the common European asylum system and the Schengen area. While discussions on reinforcing the external border could reach a consensus, the modification of Dublin rules is more problematic. Tensions between member states on the distribution of asylum seekers remain high and may even be insurmountable.

In the long run, finally, the EU and its member states lack a strategic vision regarding human mobility. There is no clear reflection about how the phenomenon will evolve in the future, what should be the political responses and who should lead the process.

The EU-Turkey summit resembles many previous ones: big drama and little solutions. Despite the legal dress-up of the final declaration and the willingness to bring back order, it is not clear whether the envisaged measures will be lawful and workable in practice. Hence, it could add further disorder to disorder and have political, legal and economic implications that could haunt the EU for years to come. 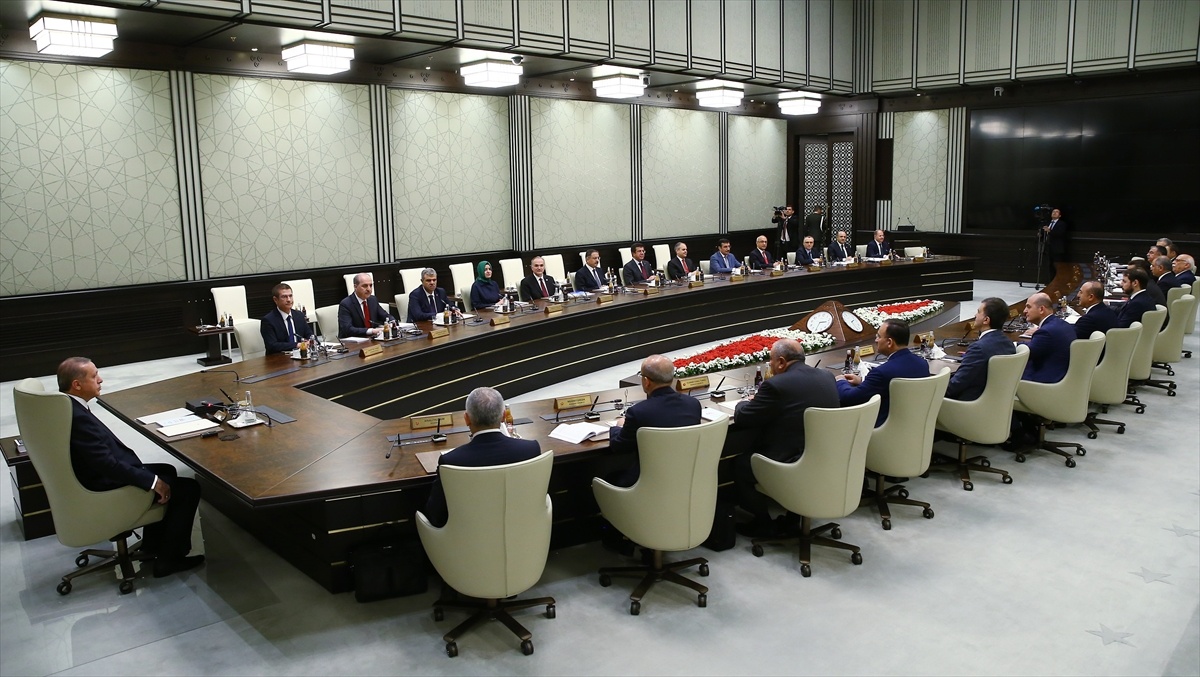 The New Regime in Turkey 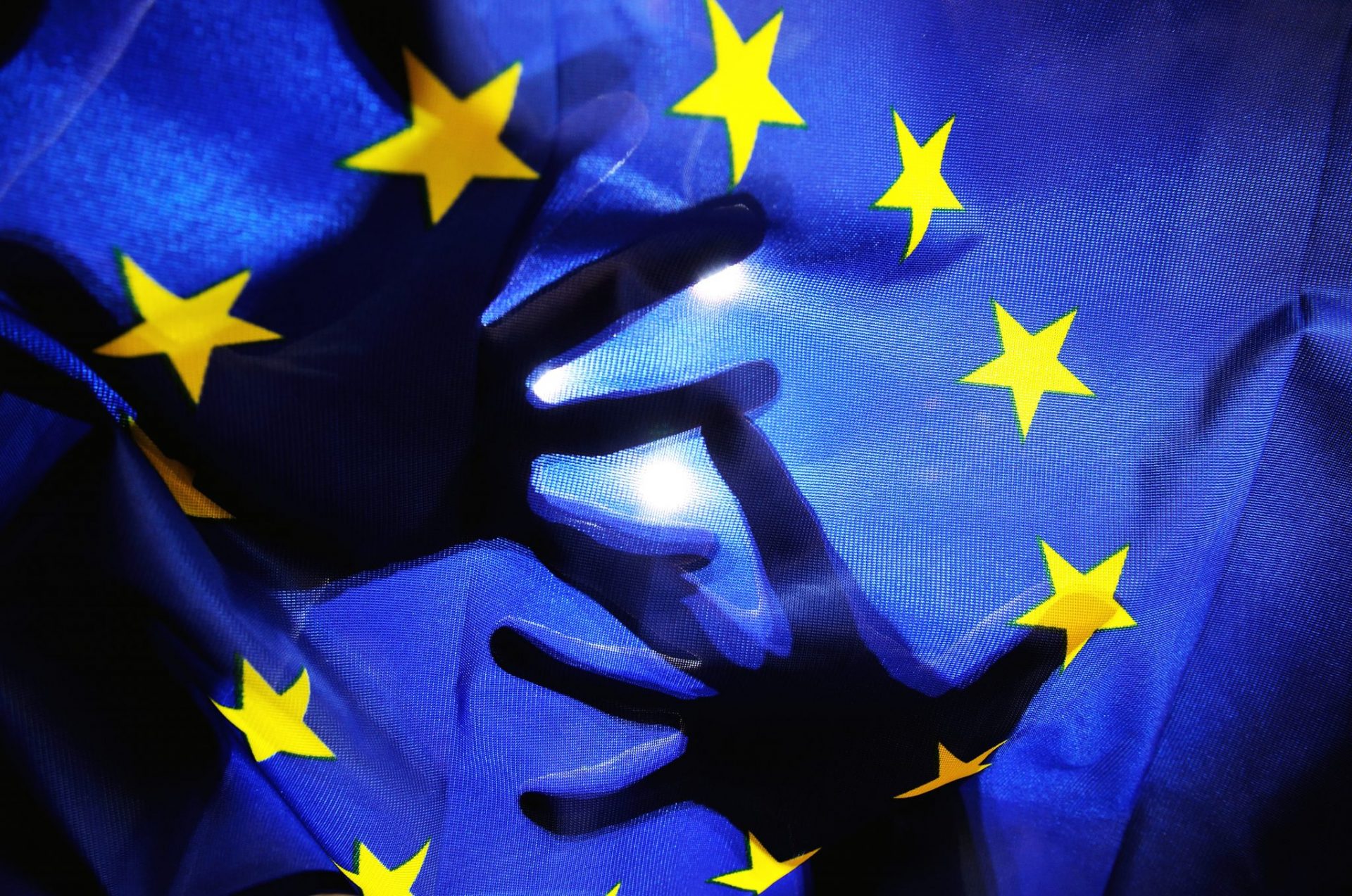 The Threats from Within: Road to the 2019 EU Elections