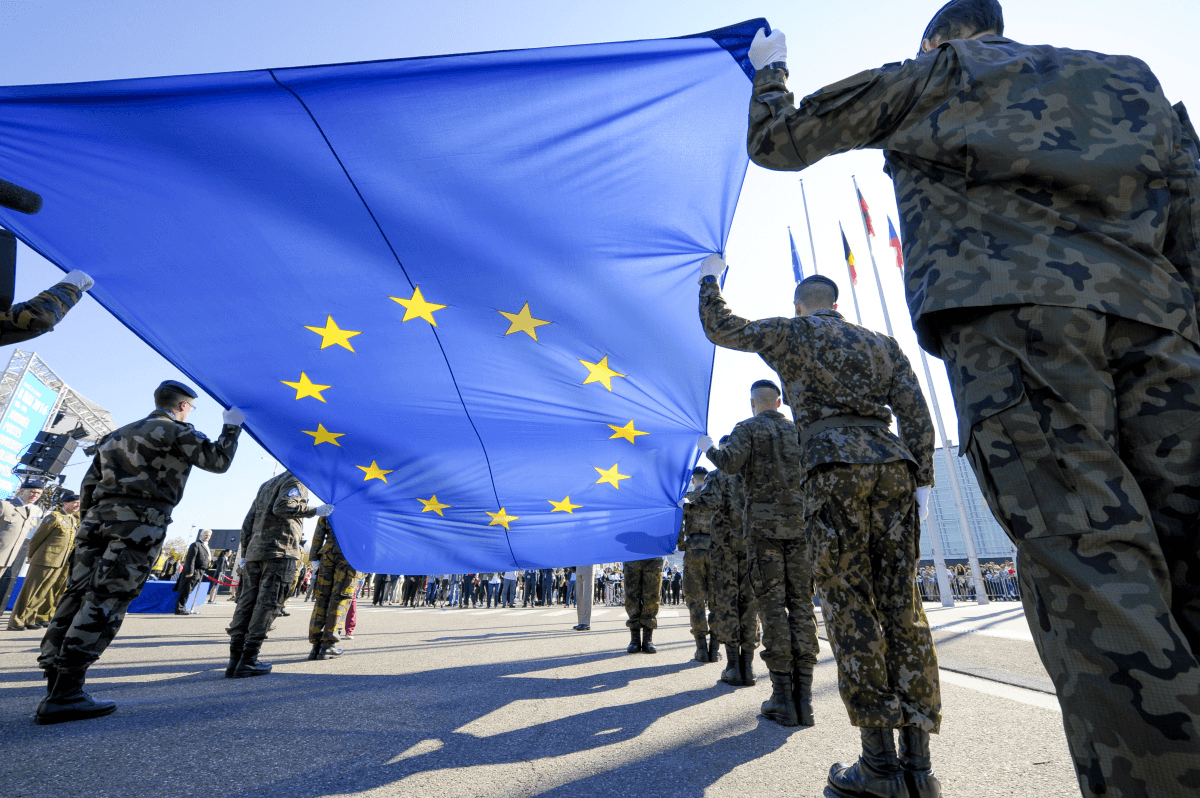 The European Union has been trying for many years to establish a single Defence Union. The first attempt of a closer defence cooperation between the member states was in 1998 with the Saint-Malo Joint Declaration on European Defence.[1] At the time the Eurozone was created and integration process among the members of the Union had to move towards defence too.[2] But, until the Lisbon Treaty got into force in 2019, the defence mechanisms inside the Union were developing very slightly. 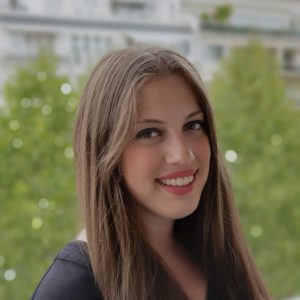 Dimitra Koutouzi holds a BA in International, European and Area Studies from Panteion University in Athens, Greece and is currently enrolled in a MA program at Université Libre de Bruxelles in International Relations: Security, Peace and Conflicts. Her research interests include European Union’s foreign policy and Common Security Defence Policy (CSDP), post-soviet space and Western Balkans. Dimitra is fluent in Greek, English and German and has a good knowledge of French. 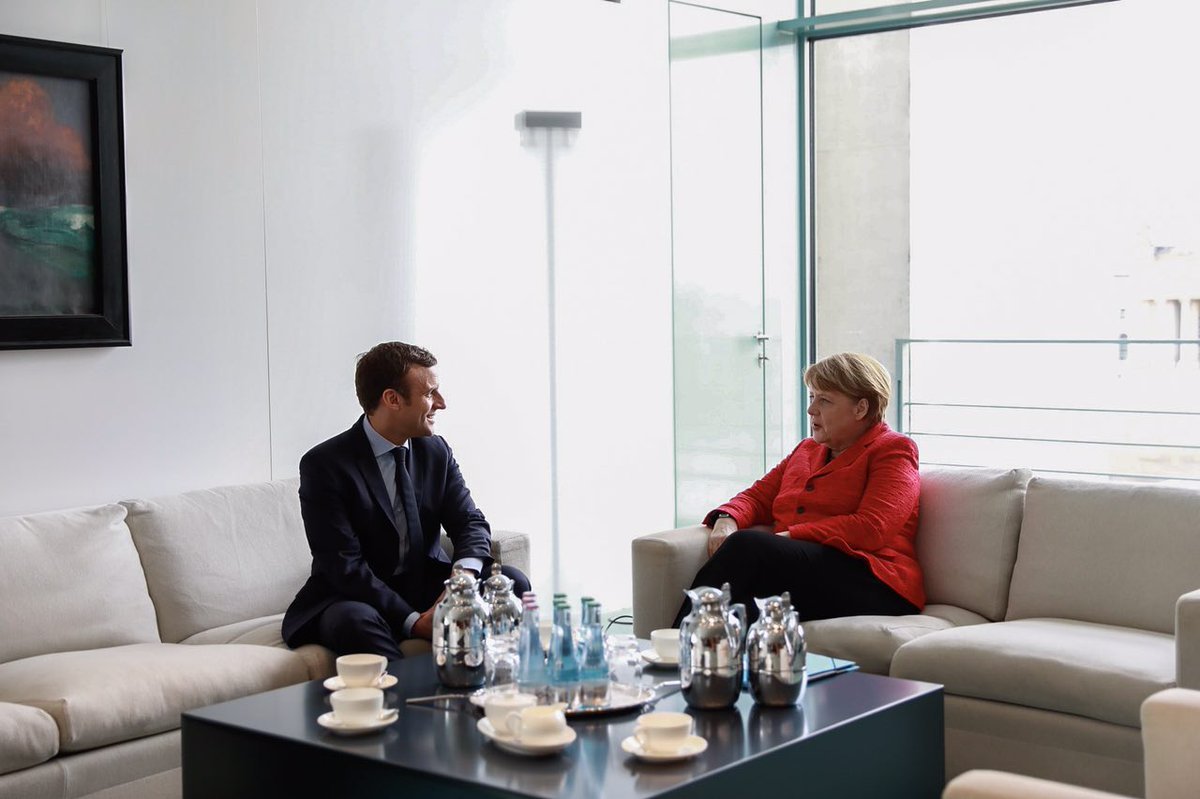 Why Macron’s victory will give Merkel a headache 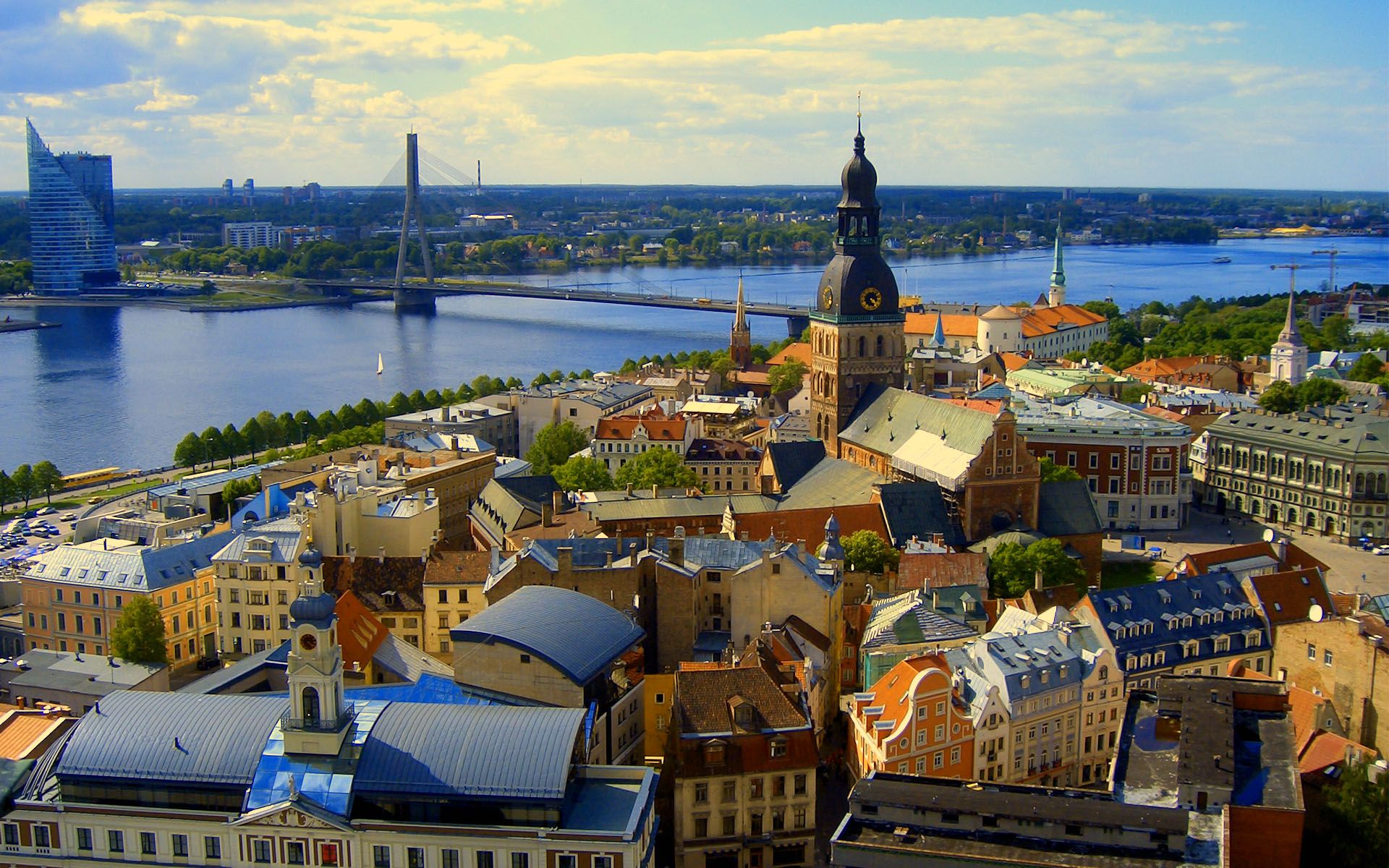 Who makes Expenses Plan for the Baltic States?