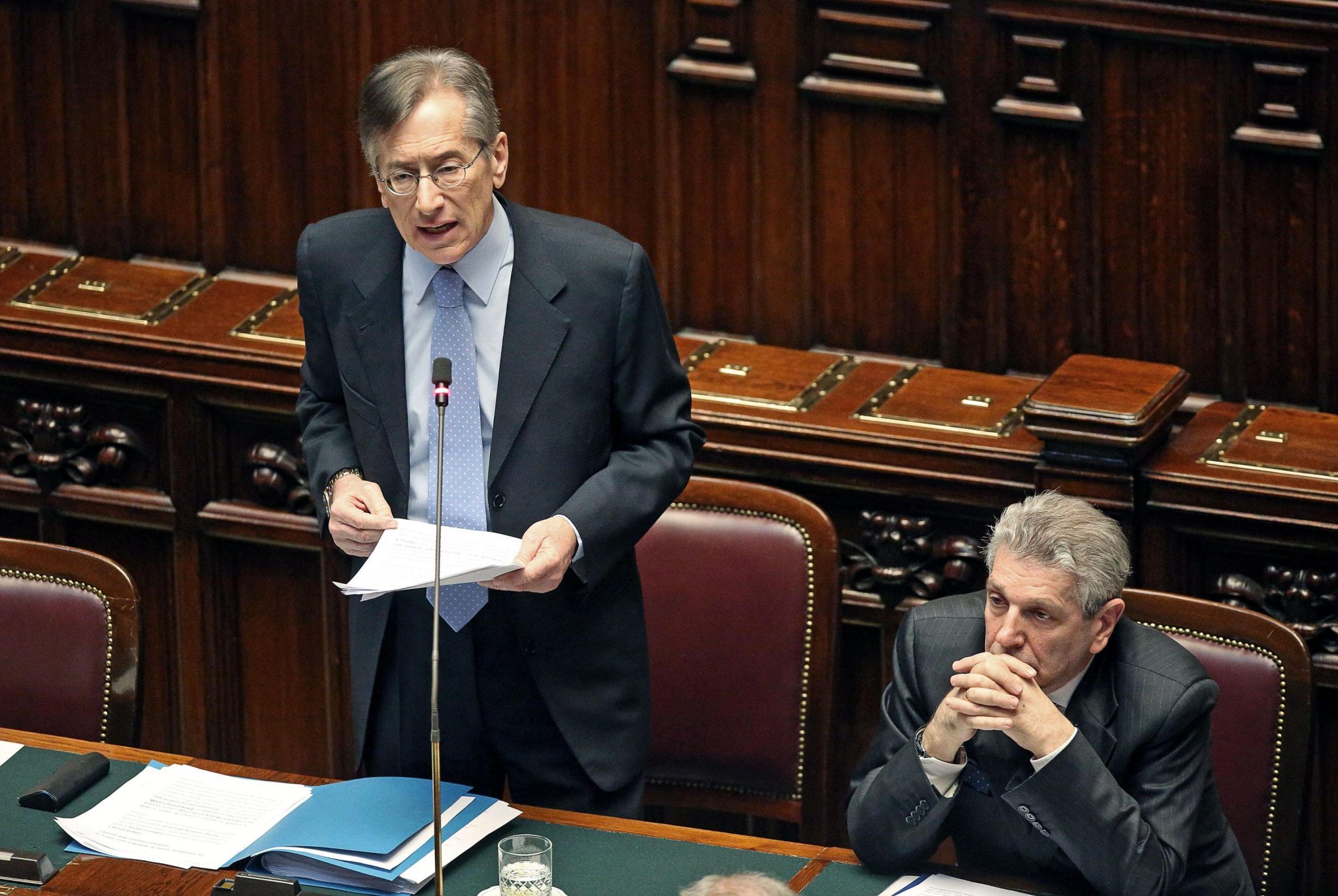 Former Italian Foreign Minister Giulio Terzi called for an end to the Iranian nuclear deal known as the GCPOA at a rally held in New York this week.

“In the European Parliament, in the British Parliament, in the Italian parliament—there are those who have signed documents and appealed to their governments to change course now vis a vis Iran, to expose Iran to the big violations of human rights, to the infringement of international agreements that they have perpetrated over the last years.


President Trump addressed Iran nuclear agreement during his first ever speech to the UN as president. While many Europeans hope the deal will remain, Terzi left no doubt where he stood on the issues referring to it as “[this] terrible, terrible nuclear deal which is the GCPOA,” he said.

Terzi spoke at a protest organised by the Organization of Iranian American Communities. The protest attracted a handful of politicians and thousands of Iranian-American protestors. Many in the crowd were hesitant to speak to reporters – worried about family members back home in Iran.

However, ending the nuclear deal drew criticism from Engel at the event who believed a sudden U.S. withdraw would create more instability in the Middle East.


“ I think what is really important is that the world agrees on concrete steps to help challenge Iran’s increasing destabilization efforts in the Middle East,” said Terzi in an interview with the author, “ Iran is funding terrorists abroad and sheltering them at home, to this day certain Al Qaeda members are safely using Iran as a haven. Iran’s proxy Hezbollah’s influence in Latin America continues to expand. Iran’s support of terrorism is a global issue.”

Trump’s speech Tuesday is the clearest evidence yet that the American president is considering withdrawing from the Iranian Nuclear Framework agreement signed by President Obama in 2015. Trump said he has made up his mind on the issue but, has yet to reveal it.

“The Iran deal was one of the worst and most one-sided transactions the United States has ever entered into. Frankly, that deal is an embarrassment to the United States, and I don’t think you’ve heard the last of it. Believe me,” President Trump said during his visit to the United Nations complex in the Turtle Bay area of New York City.

Iran’s President Rouhani shot back on Wednesday during his address to the UN and later on Twitter. Although Rouhani lapsed into Persian poetry during his speech, on twitter, he spoke Trump’s language.

“Ugly, ignorant words were spoken by the US president against the Iranian nation,” Rouhani tweeted.

Were President Trump to withdraw from the nuclear agreement it would only be the latest in a series of Obama-era international agreements to be unravelled by his administration. President Trump has already reversed important aspects of Obama’s policy regarding Cuba, Iran and climate change.


Other Obama era diplomatic are also drawing wider scrutiny. His decision to become the first U.S. president to visit Burma is drawing renewed attention now that the country’s military leaders are perpetrating massacres against that country’s Rohingya minority. The United Nations says the Muslim minority group is facing ethnic cleansing. 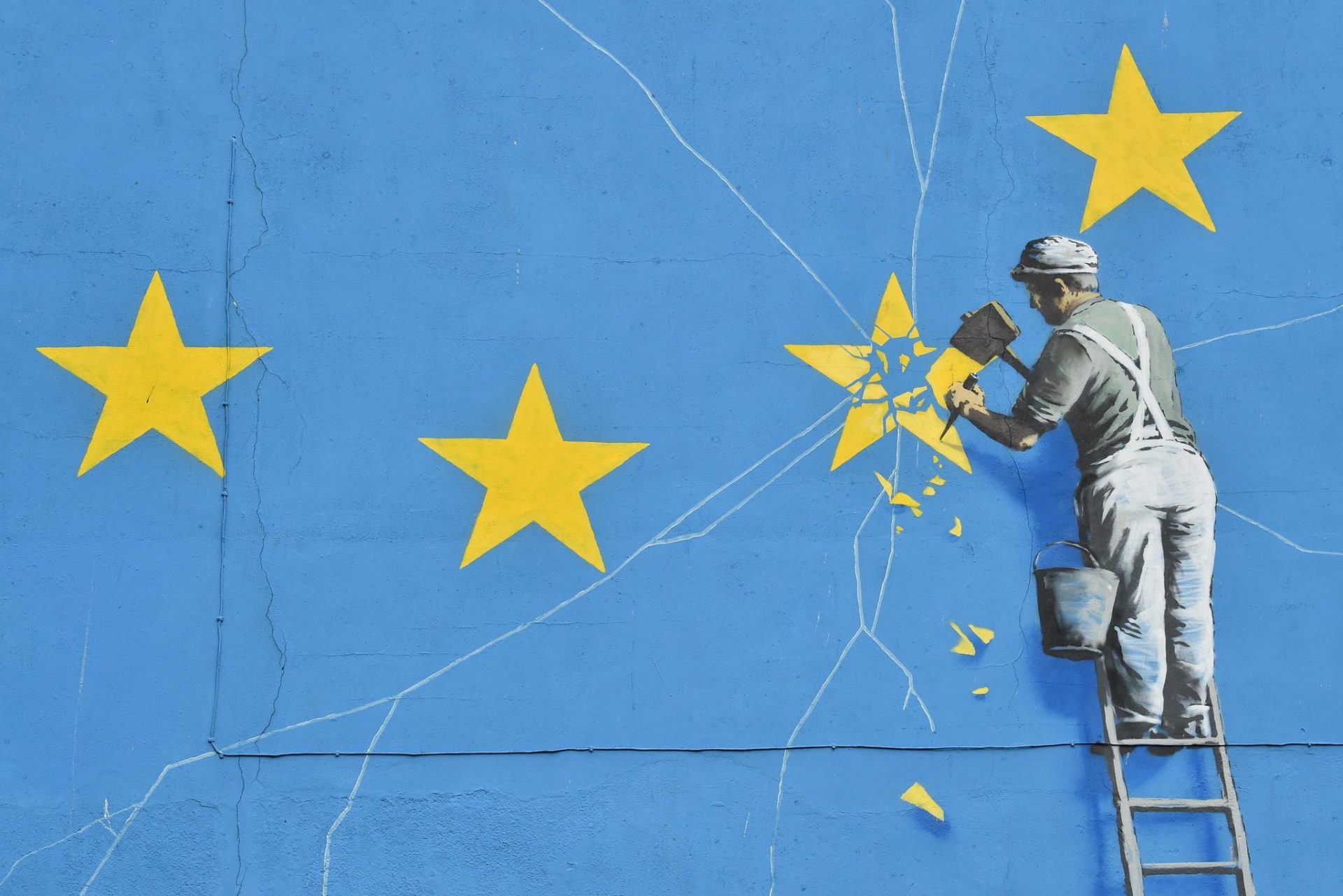 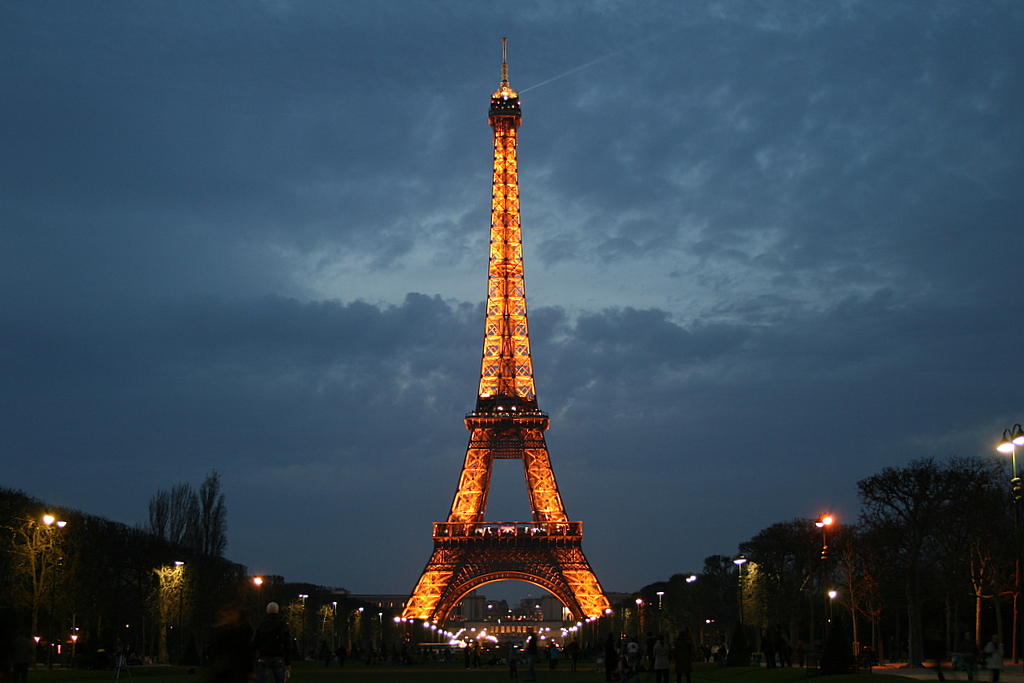