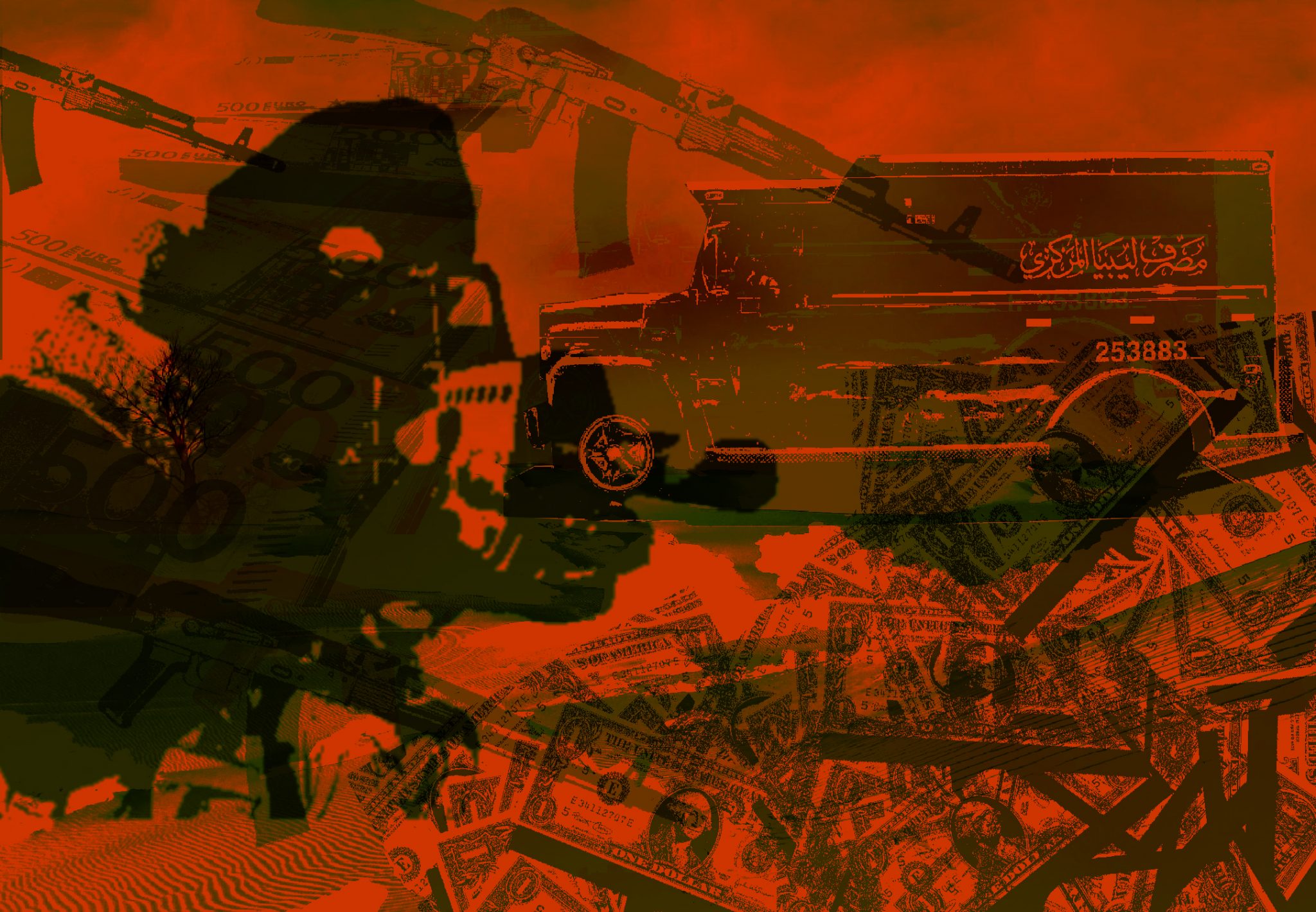 After the exodus of European youth to Syria and Iraq, the problem of how to deal with these so-called foreign fighters surfaced. Why did they leave to fight? Which ranks did they join? And how should we deal with them if they come back home?

Yet, as Professor Nir Arielli points out, the issue is not new at all. The latest wave of foreign terrorist fighters (FTF’s) could be linked all the way back to the end of the French Revolution. Maybe an overdue historical contextualization could contribute to the debate.

As ISIS is now (nearly completely) defeated on the ground, the issue of what to do with the returnees becomes ever more pressing. It is fair to assume that nearly all countries would prefer that their foreign fighters did not return at all. Still, the reality is that a substantial number of them will return and could possibly bring with them their new wives and children.

Hence, what should we do with them? Imprison them upon arrival or closely monitor their slightest move? Put them in a centre for deradicalization or just assume that they will be disillusioned by what they witnessed on the battlefield? And what to do with their wives and children?

These are all pressing problems in need of contemplation. Yet, what many tend to forget is that the issue of foreign fighters is not new at all. A hiatus Professor Nir Arielli tries to fill. Arielli has devoted a whole book to the subject – From Byron to bin Laden: A History of Foreign War Volunteers (Harvard University Press, 2018) – which served as the core for his talk hosted by the Egmont Institute in Brussels two weeks ago. 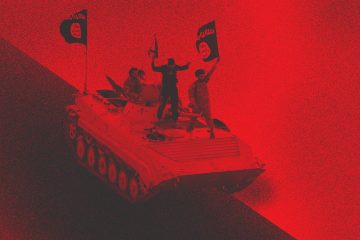 OOver the past two years, numerous innocent people of the Caucasus and Central Asia in Turkey have been targeted within the police operations against ISIS, and the operations and following deportations coincide… Be More Curious…

According to Arielli, foreign fighters, or foreign volunteers as he prefers to call them, can be traced back to the back end of the French Revolution. As such, the war in Syria could be linked with the 19th-century unification struggle in Italy, the 20th century Spanish Civil War and the more recent conflicts in Bosnia and Chechnya. All these conflicts attracted a substantial number of so-called foreign volunteers – people who are not indigenous inhabitants, but due to various reasons decide to help fight for the cause in the conflict at hand. (This does not necessarily have to be literal; also foreign aid workers are included in the foreign volunteer category. Still, the people who really wanted to join the fight are the most interesting.)

Arielli discerns four different categories of ‘foreign volunteers’. First off are the so-called self-appointed ambassadors who are of the opinion that their country ought to intervene in the conflict and because that isn’t happening, they decide to act instead. As such, these people can be described as making a political stand.

Secondly, there are the diaspora volunteers – people who due to difficult circumstances at home were forced into exile and who now return in order to help decide the conflict in their mother country. A third category encompasses the cross-border volunteers. These people’s historic homeland has been torn apart by political decisions. One could think about the Kurds living both in Turkey, Syria, and Iraq.

Therefore, it shouldn’t come as a surprise that they decide to join the fight in favor of their ethnic community, even if that involves fighting in a neighboring country. The last and most interesting group is the one with the so-called substitute-conflict volunteers. These people want to fight their regime at home, but start by joining a cause abroad. This is the group a substantial majority of the ISIS recruits belongs to, as is evident from the attacks in Paris and Brussels, where former ISIS recruits returned home to wreak havoc in their mother country.

Even though the focus is on the flocks of European youth joining ISIS, they – just as was the case with earlier conflicts – still constitute a numerically small minority. Another point many tend to forget is that most foreign fighters prove to be more of a liability than an asset militarily speaking. The culture clash, adaptation to a new climate and the new language all pose substantial problems. Therefore, propaganda is the area where they are most useful. As such, they could create a larger turmoil and attract the attention of possible new recruits.

Thus, this long overdue historical contextualization serves to undercut the so-called uniqueness of the massive wave of European ISIS recruits. That said, the issue still deserves thorough contemplation in order to try to prevent a new exodus in the future. 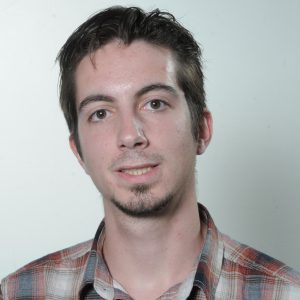 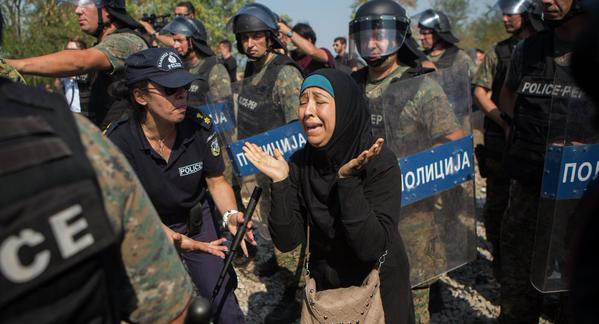 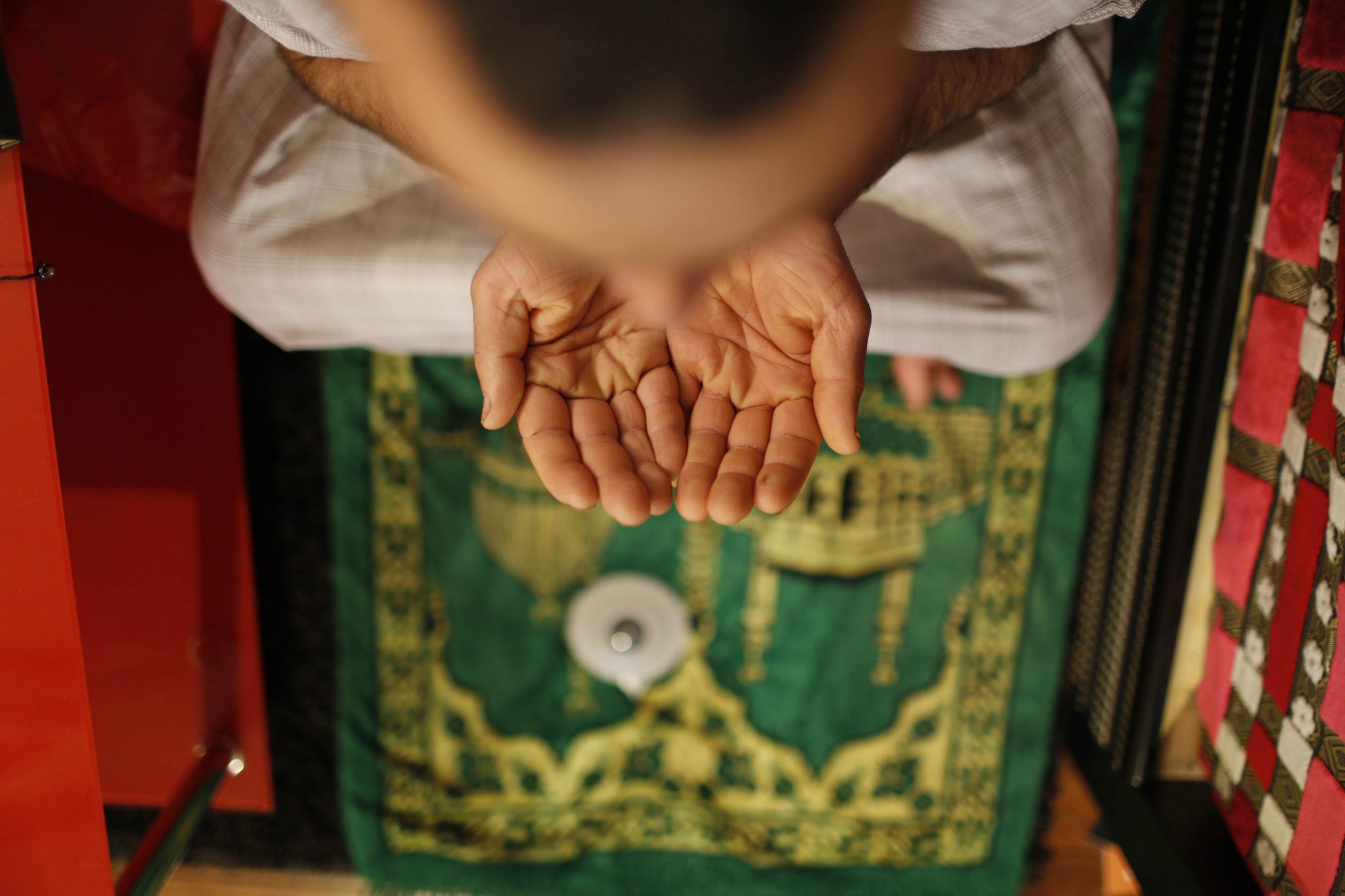 Some remarks on Islam in Europe