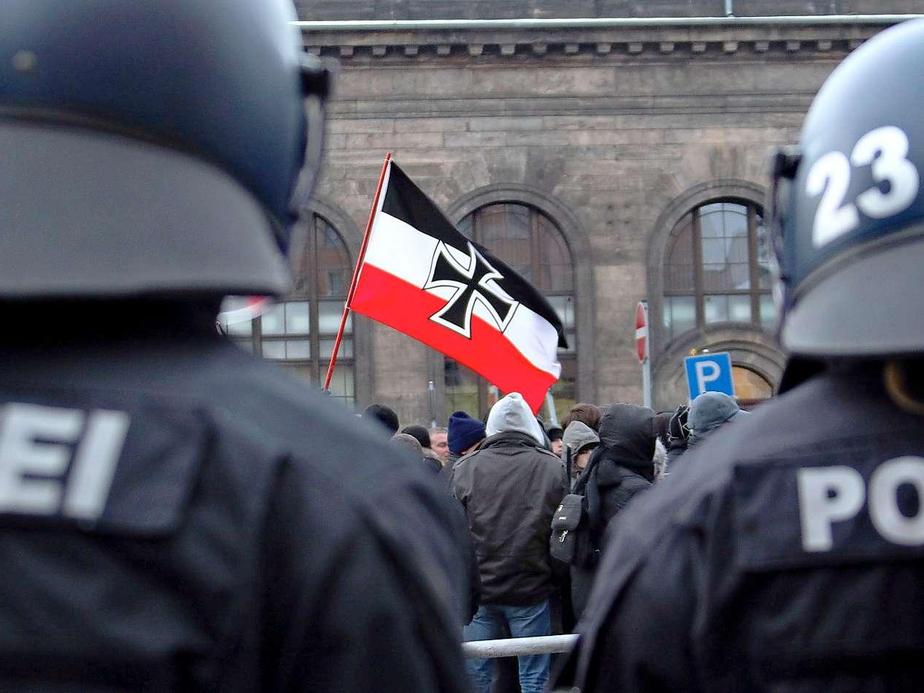 These days, Europe only had two main subjects: on the one hand, the never ending Greek crisis, which has dominated the entire media coverage for the past weeks and months. On the other hand, we have the masses of refugees desperately trying to come to Europe, but finding themselves locked in overcrowded refugee camps, while the EU member states argue how to relocate them among the members.

Even though Germany agreed to accept to resettle 1,600 and to relocate 10,600 refugees according to the recent Refugee Relocation Plan, it is struggling to establish a supportive society that is willing to accept and to welcome refugees who need help and who want to start a new life inside Germany.

What these refugees receive is, instead, the ugly brown grotesque face of nationalism and racism.

Inside Germany, the government, the 16 federal states, and the municipalities are heavily discussing how to redistribute the refugees and how to accommodate them adequately. Many municipalities don’t have sufficient shelter for refugees and they need to be built from scratch, or they don’t have sufficient funds for the extra spending on accommodations. In other cases, like in the municipality of Ingelheim in the state of Rhineland-Palatinate, refugees had to temporarily live in a refugee accommodation at the town border, which was still under construction and partly even without heating during the winter.

But even if some refugees manage to be settled in houses or refugee centres, they are not safe. The German policy recorded an increasing number of right extremists’ attacks on homes for asylum seekers. According to the Ministry of the Interior, the numbers of attacks has tripled since 2012, up to 170 in 2014. However, the pro-asylum seekers NGO PRO ASYL counted far more than 200 incidents in 2014. By this year, more and more reports on anti-asylum seeker attacks have come in.

But not only asylum seekers are potential targets for xenophobes and racists, but also those who help the refugees. In a recent case that occurred in the East German town of Halberstadt last weekend, Red Cross volunteers who helped refugees were attacked by right wing adolescents.  For all right wingers, any refugee, foreigner, or even those helping are potential targets.

Google had displayed a map with the exact locations of current homes for asylum seekers all over Germany, but after a massive storm of criticism and concerns that right wingers might take this map as a strategic map for coordinating their next attacks, Google took the map offline again. However, it is unknown how many downloads of this map have been made until then.

Relocating them or rather removing them?

The debate in the political elite is heated, yet lacking sustainable solutions. Instead, some rather bizarre suggestions were made, how to relocate them effectively. One proposal made was to relocate them to East Germany. The arguments given were that it would provide sufficient accommodation space in the mostly abandoned apartment buildings, instead of trying to install provisional tenting and container shelters on car parks outside the cities. Additionally, some advocators of this idea assume that it would bring more labour forces to the local industry and economy, specifically regarding the notorious lacking work forces in many East German regions, after many East Germans have simply moved to the West due to better working prospects.

This argument, however, disregards the fact that many East German regions don’t have such a suitable infrastructure as in comparable West German municipalities, and it could lead to an isolation of the refugees from the German population, counteracting necessary integration into society.

Far more important, it should be pointed out that in no other region than in the East German federal states of Saxony or Saxony-Anhalt, xenophobia and right wing or even Neo-Nazi tendencies are very popular, and the Neo-Nazi Party NPD has a stronghold in some regions and municipalities. By relocating refugees specifically to these regions, is like sending them into a never ending nightmare with life threatening potential.

The Right-Wingers in the established Party System

Right wing extremism is on the move all over Europe, not just in Germany. The reasons are manifold: ongoing economic crisis and unemployment, loss of national identity due to “over-regulation” from the EU level, mass migration from other crisis regions all over the world (specifically from the Middle East), and the artificial fear or a silent “islamisation” of Europe, propagated by right wingers like Marine Le Pen or Geert Wilders, or even in polemic literature as recently by Michel Houellebecq’s new novel.

As an effect, antisemitism is gaining strength, also in Germany. With this silent rise of the old brown shadow, nationalism will be one of the most crucial challenges for a unified and integrated, open-minded Europe in the next decades.

Germany should take a leading position in the fight against neo-nationalism, but sadly, the political leaders are unable or unwilling to implement a strong signal towards a more open-minded society. In addition to that, party leaders like Horst Seehofer from the right-conservative Bavarian CSU (Christian Social Union) suspects asylum seekers as potential asylum abusers, trying to gain benefits from the social welfare system. Seehofer is moving within a dangerous pool of xenophobes and creates fear among the general population, leading to a looming hostility against foreign citizens living Germany.

These days, the anti-Euro party AfD (Alternative for Germany) has taken a move to the right wing of the political spectrum, an attempt to gain votes and to use the unsolved refugee problem as one of their main agenda points. It is questionable, however, if they can achieve this objective in the view of their internal quarrels on leadership which has torn the party apart. Its former founder, Bernd Lucke, has just founded his own ALFA party (Alliance for Progress and Awakening).

Even though right wing political parties are – for the moment – insignificant in practical political life in Germany (on a national and on a regional level) – neo-nationalism and racism is visible through violence and online activism. They create an atmosphere of fear and intimidation, leading to the assumption that right wingers might strike at any time, at any place. Any refugee, foreigner, or those who help them, are legitimate targets, and right wingers are not scared of showing their brute force.

Like this, the Nazi party gained political weight in the former Weimar Republic, by creating fear through terror and violence, eventually gaining on the political level.

The terror is increasing, and counter-action is required at once. 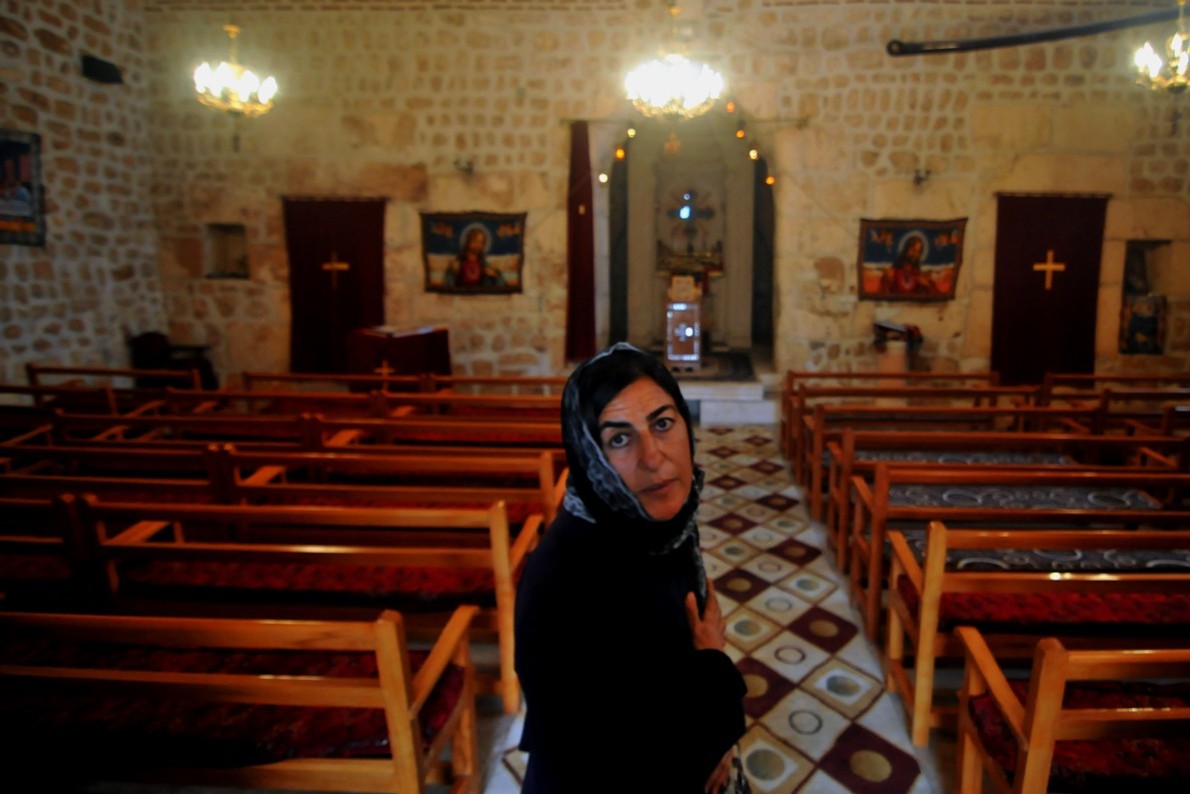 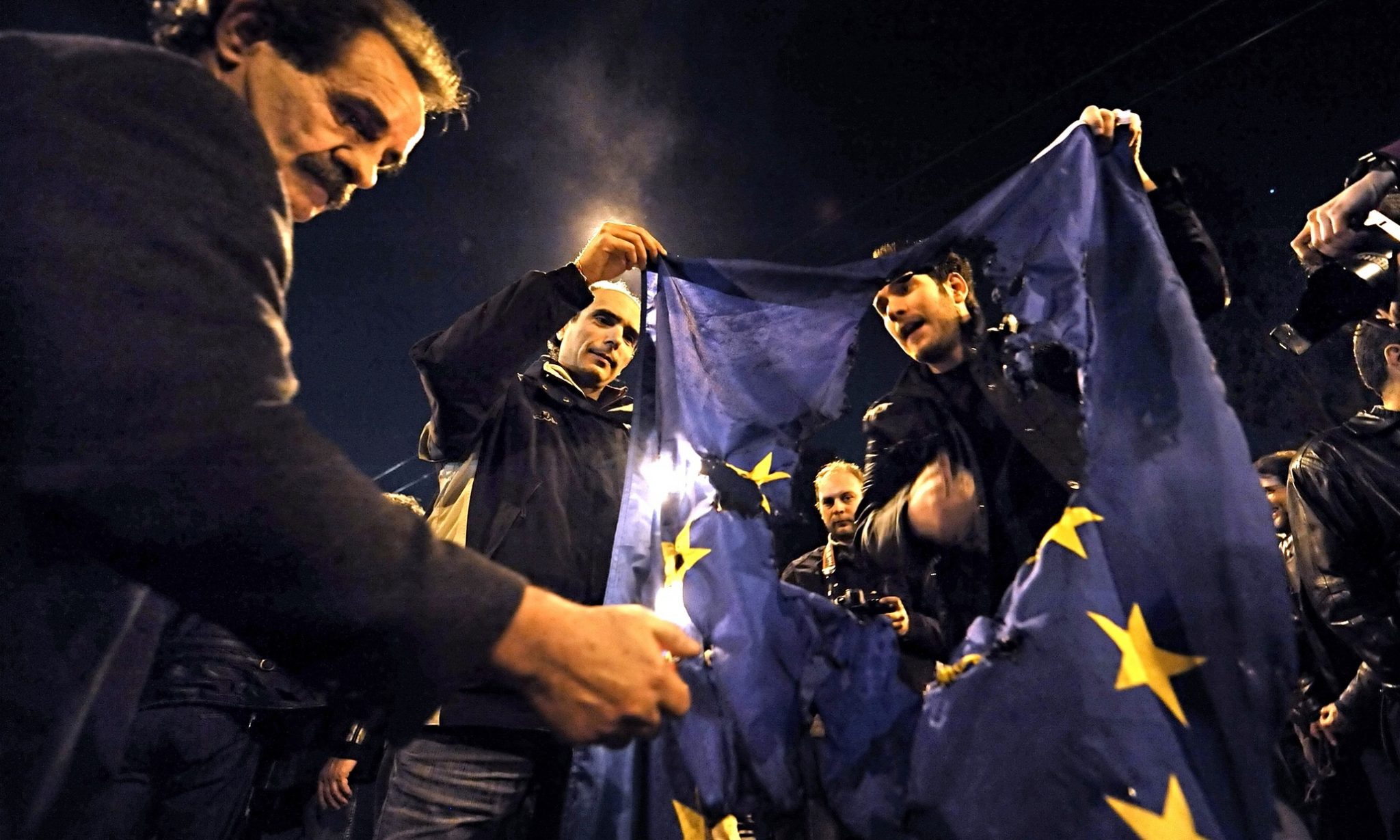 The crisis of European identity and awakening of civil society