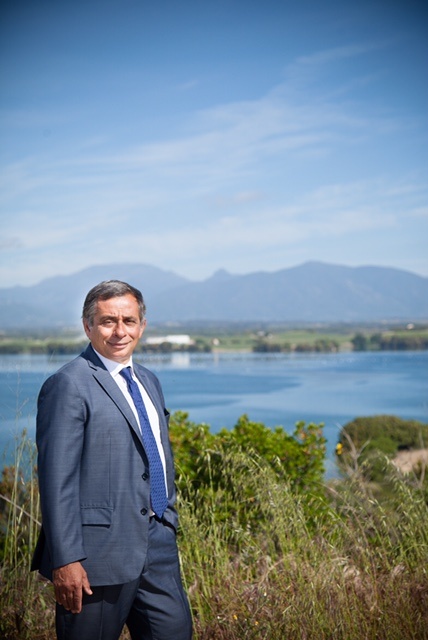 Henri Malosse is a former president of European Economic and Social Committee (EESC). Currently, he is the Honorary Chairman of Vocal Europe.

Henri Malosse started as a representative of the French Chambers of Commerce in Brussels, of which he eventually became the president. In 1995, Mr Malosse was elected as a member of the European Social and Economic Committee (EESC) and became the president of this major EU institution in 2013.

As a former president of the EESC, Henri Malosse’s presidency was marked by his inspiring advocacy for human rights.

It was during this time that Henri Malosse broke new ground, as he was not only the first EU president to speak at the Euromaidan demonstrations in Kiev back in December 2013, but he was also the first EU president to visit the Dalai Lama in March 2014. His vocal opposition to the austerity measures implemented against Greece also distinguished him as one of the few senior political figures within the EU institutions who stood against the enforcement of such policies.

Moreover, Henri Malosse is a recipient of the Légion d’Honneur, awarded by former French President, Valery Giscard d’Estaing, and of the St Vladimir Cross, awarded by Patriarch Filaret, Head of the Orthodox Church of Ukraine.

As a committed European, he has been involved in EU policies supporting SMEs, and he is known for his initiation and support for the creation of the Euro-Info centres that are present across the continent today. Throughout his career, Mr Malosse has been giving lectures at various universities on questions related to the European Union. In parallel to his presence in Brussels, he is also active in his homeland Corsica, where he shares his advice with the region’s executive branch.

Henri Malosse is the Honorary Chairman of Vocal Europe for the period 2018-2020.