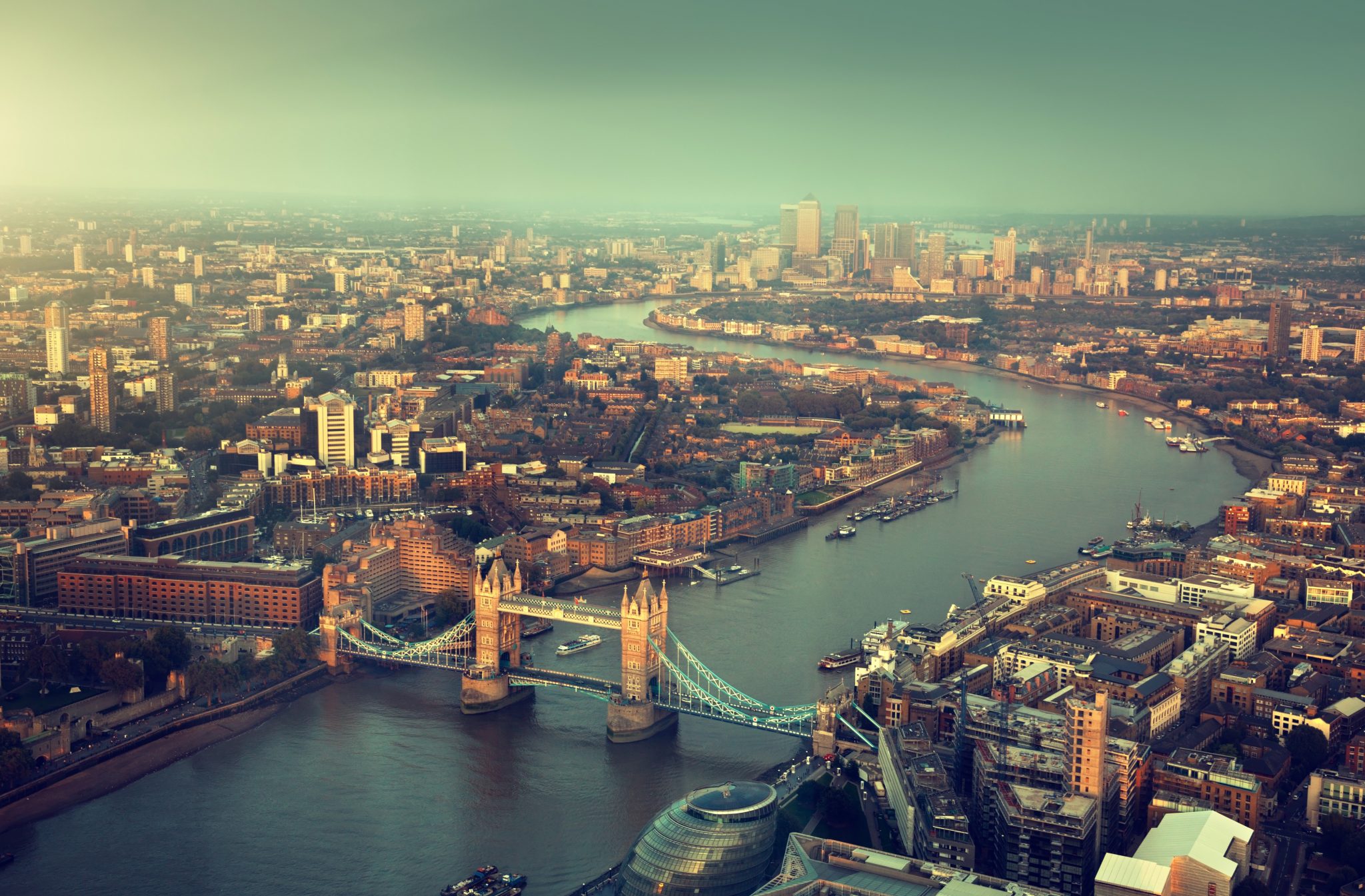 The financial services sector is set to become a major crux of the forthcoming Brexit negotiations with the EU. However, much of the commentary so far has painted the picture in black and white terms.

With this in mind, Open Europe has today published a new report, based on conversations with practitioners and trade associations, to assess the true value of the EU financial services passport – the ability to sell services across the single market from a UK base – across various sectors within the industry.

The financial services passport is not a single thing

The reality is that the significance of the financial services passport depends on the industry. It is important to business in some sectors, but has much less value in others. Therefore, to claim that the success of the UK as a global financial centre is entirely reliant on the passport is exaggerated. This is not to mention the other reasons why London has become a successful hub – infrastructure, language, time zone, ability to attract the best talent, legal system, and so forth.

In the upcoming negotiations with the EU, the Government needs to focus its efforts on retaining or replicating a passport-like relationship in those sectors where it is most valuable.

The passport works currently best in banking (wholesale and investment). Around a fifth of the banking sector’s annual revenue is estimated to be tied to the passport. Passporting works less well for asset managers, given that a number of technical barriers remain to marketing funds across the EU (e.g. supervisory and legal fees). In fact, based on a recent industry survey by the Investment Association, we conclude that a maximum of around 7% of assets managed in the UK would be under direct threat from the loss of the passport.

As regards insurance, it is a global industry – 28% of insurance exports went to the EU in 2015, compared to 44% for financial services in general. Essentially, there is no real single market in insurance in the EU. Therefore, the large majority of insurers operating in the EU currently do so via separately capitalised local subsidiaries, which are not reliant on the passport. Lloyd’s of London is an important exception to this. The current EU regulations allow the pool of underwriters based in London to serve clients across the EU. However, even this only accounts for 11% of the market’s Gross Written Premium, £2.9 billion – with possibly as little as £800 million (3%) directly reliant on the passport.

Government should focus attention on sectors where passport is most valuable

If the current passporting system is lost, there are three broad alternatives: regulatory ‘equivalence’ with the EU, bespoke agreements, and local arrangements. Where the UK Government does not succeed in negotiating cross-border access, financial firms will still be able set up local branches and subsidiaries if they wish to continue to provide services in certain member states. However, this may require significant investment in terms of capital, staff and infrastructure and may involve moving some of it from the UK. We believe that the Government’s primary objective, with regards to financial services, should be to try and keep the CRD IV passport – which covers wholesale banking – in place, or at least replicate a similar arrangement.

Given the fluid nature of the financial services sector, the Government should aim to offer the industry maximum certainty about the prospects for future market access and possible transitional arrangements as early on as possible. Based on our background conversations, if banks, for instance, were still unclear about what the future holds one year before the UK formally exits the EU, they would be forced to start making decisions – including over whether to shift part of their business elsewhere. A transitional agreement to keep the existing reciprocal passport arrangements in place would allow the industry greater time to plan and the UK Government to negotiate alternative arrangements with the EU.

Open markets are in the wider European interest

In order to secure some form of bespoke arrangements, the UK will need to convince the EU-27 that keeping financial markets open across the Channel is a matter of mutual interest. Ultimately, fragmenting London’s financial ecosystem would lead to higher costs for everyone involved – including for EU-based consumers, corporates and governments. Furthermore, the passport is a two-way street. A number of large EU banks make significant proportions of the revenue in London – Deutsche Bank, for instance, gets 19% of its revenue in the UK.

Crucially, it is not obvious that business moving out of the UK would relocate to another European hub: New York, Singapore or Hong Kong would be just as well, if not better, placed to reap the benefits – meaning Europe as a whole could end up worse off. This kind of ‘lose-lose’ scenario should be in everyone’s interest to avoid.

*This article originally was published on Open Europe 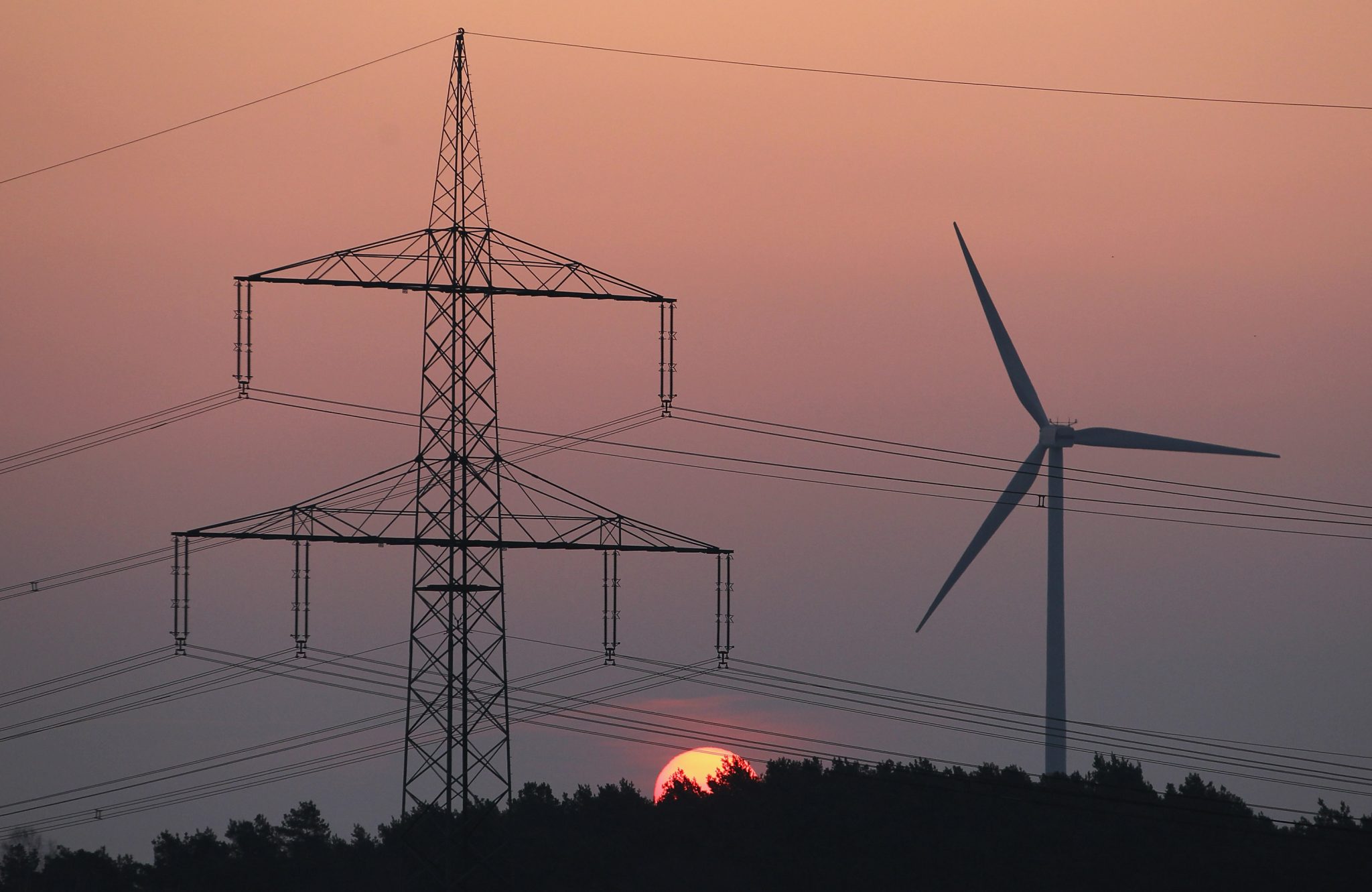 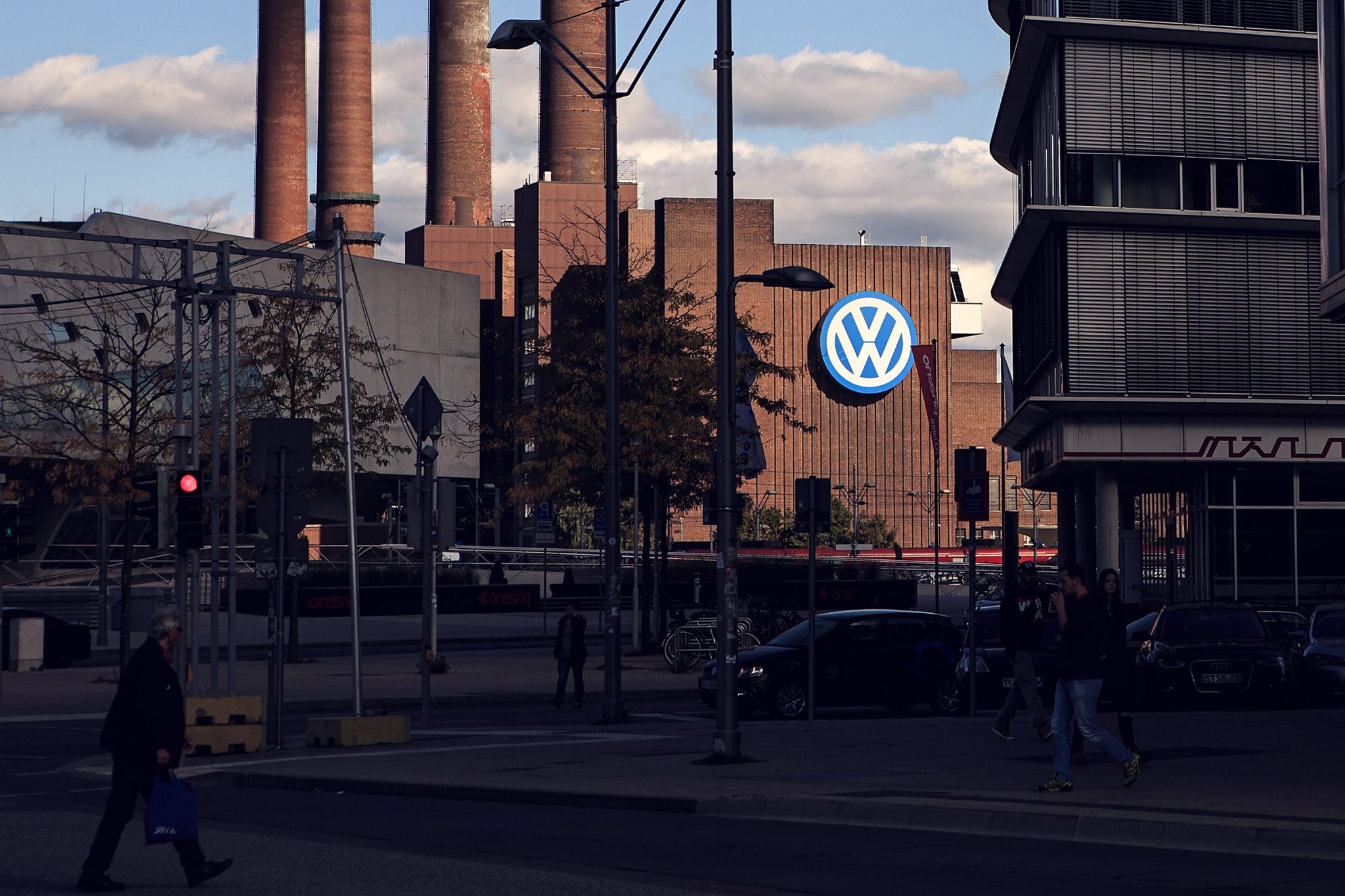