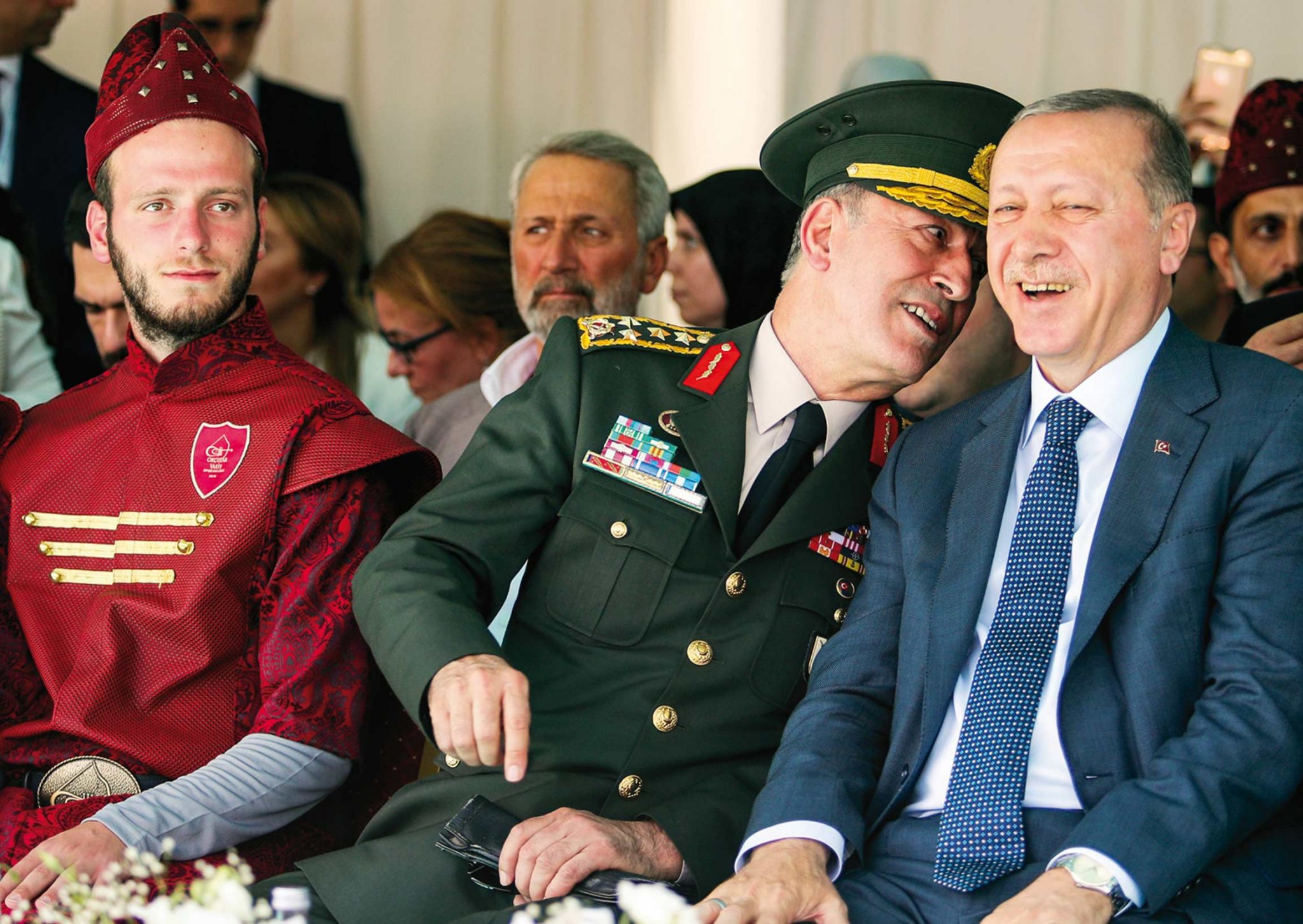 Hüseyin Demirtaş was a Turkish Navy Officer for 22 years, after spending eight years at Naval High School and Naval Academy. He served in various regions as a Commanding Officer of a Frigate, and as a Turkish Naval Attache to Bucharest Romania in a diplomatic mission. He was then a department head at the Center of Excellence Against terrorism in Ankara, where he remained until the 6th of January 2017.

That is when, following a purge of the public service for alleged Gulen links, he was dismissed via emergency decree No.679. He lost his medical care, pension, private funds. Hüseyin’s and his families’ passports were cancelled. “My family and I have no right to live in Turkey nor in another part of the world as a noble human being”.

Despite being in Romania at the time, Hüseyin had been accused of directly participating in the coup attempt by killing and wounding others. He had returned to Turkey, although able to claim asylum under diplomatic protection in Romania, as he knew he was innocent. But on the 29th of September 2016, he was detained by police. He was at home on sick leave at the time, unable to move, sit, stand or walk due to a serious lumbar herniated disc problem. He had surgery booked for the following day.

The police called the prosecutor to notify them of the situation, however the prosecutor insisted on detention anyway. Hüseyin recalls this as being “humiliating and inhumane”, being detained as a disabled person in front of junior officers and neighbours. He also found the accusation insulting – “accused of being a traitor against my own beloved country”.

After this humiliating arrest, Hüseyin was checked at a public hospital before being taken to a sports hall turned detention centre. Yet the doctor was not interested in his condition or planned surgery. Thus, he spent the following seven days at the sports hall, laying on the ground incapable of moving. He estimates that there were 100 others detained in the centre, about half also being military officers.

During this time, he was deprived of sleep, regular meals, and toilet and shower facilities. Breakfast was a piece of toast, lunch non-existent, and dinner inadequate. There were two toilets for all 100 detainees, and only 30-40 beds. He suffered abuse, and the looming threat of rape and beatings. Nonetheless, Hüseyin states that “my biggest fear was the possibility of coughing or sneezing because it hurt me for several minutes, very much”. He repeatedly asked for a medical examination, every day, to no avail.

After seven days, he was finally allowed to see a lawyer – although not privately – where he learnt that the Turkish Armed Forces Headquarters had reported him as a FETO member.  Still unable to sit or stand, he laid over some crates on the ground of a police office next to the hall for the meeting. The following day, Hüseyin was transferred to court, forced to walk by the accompanying policeman.

Although “it was approximately a three-minute walk for an ordinary person, it took about half an hour with breaks due to intense pain”. Approaching the prosecutor’s office, he saw a wooden bench and gained permission to lay down. He then lost control of his arms and legs, and was incapable of even talking, only wailing in pain. Hüseyin recalls that those seconds felt like the last seconds of his life. Despite the intensity of his pain, the surrounding policemen yelled “Don’t role play!” and “F**k your back!”.

Hüseyin says that as a former diplomat and senior officer, this was unbearable. He does not know what was more humiliating: being charged with treachery, laying on the ground for seven days, or being yelled and cursed at by the police.  Then, after all this, the prosecutor did not see him, fearing his condition would compromise any statement given. Instead the prosecutor asked for a medical report declaring Hüseyin’s ability to give a statement. He was transferred to a doctor, and eventually, later that evening and after further pain from moving, he returned to the prosecutor. This is when he was told that one of his relatives had a depositum with Bank Asya (later found to be untrue), hence the suspicion that he was a FETO member. He had been subjected to eight days of torture for this ridiculous accusation.

On the 6th of October, Hüseyin received his court hearing. Stating the judicial immunity and corruption post-coup, he recounts how he received a judicial control decision. This meant release, but he had to report to a police station on a weekly basis, and he and his family could not travel abroad. After the judge handed down this sentence, Hüseyin was abandoned by the police at the public hospital emergency room. His condition had worsened. When his children saw him, they were shocked at his bent position. As his wife had not anticipated the length of detention, she had told them he was in surgery for those days.

Hüseyin has since had his operation, and commenced legal proceedings. He has sent over 20 applications to his superiors, the judge, and to prosecutors. They have all cooperatively ignored these applications, and his reports of torture and mistreatment. As mentioned, he was dismissed from the public service in January 2017, with no options for future employment. No one would even rent an apartment to him and his family; wife, two sons and a daughter. People are scared that they too will be labelled as traitors. Indeed, Hüseyin’s brother, wife and eldest son were detained for hours by the police, and his mother’s house searched by four armed officers.

The family continues to live in fear. Three months after his court appearance, Hüseyin was freed from the judicial control decision as the investigation had revealed no connection to the coup. Nevertheless, the very next day police returned to his house to detain him once again. Luckily, he was at his son’s basketball game at the time. Upon hearing the news, he managed to disappear.

Hüseyin will continue to contest their treatment by authorities, however realises that those in Turkey who support democracy and human rights are already either dismissed or jailed. Still, after being dismissed himself and detained for absurd reasons, and treated horrendously despite his service to Turkey, Hüseyin wishes the best for his country and just wants peace. 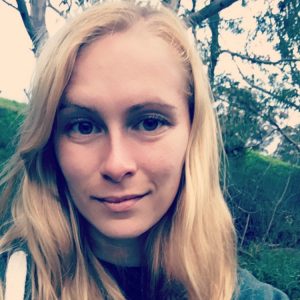 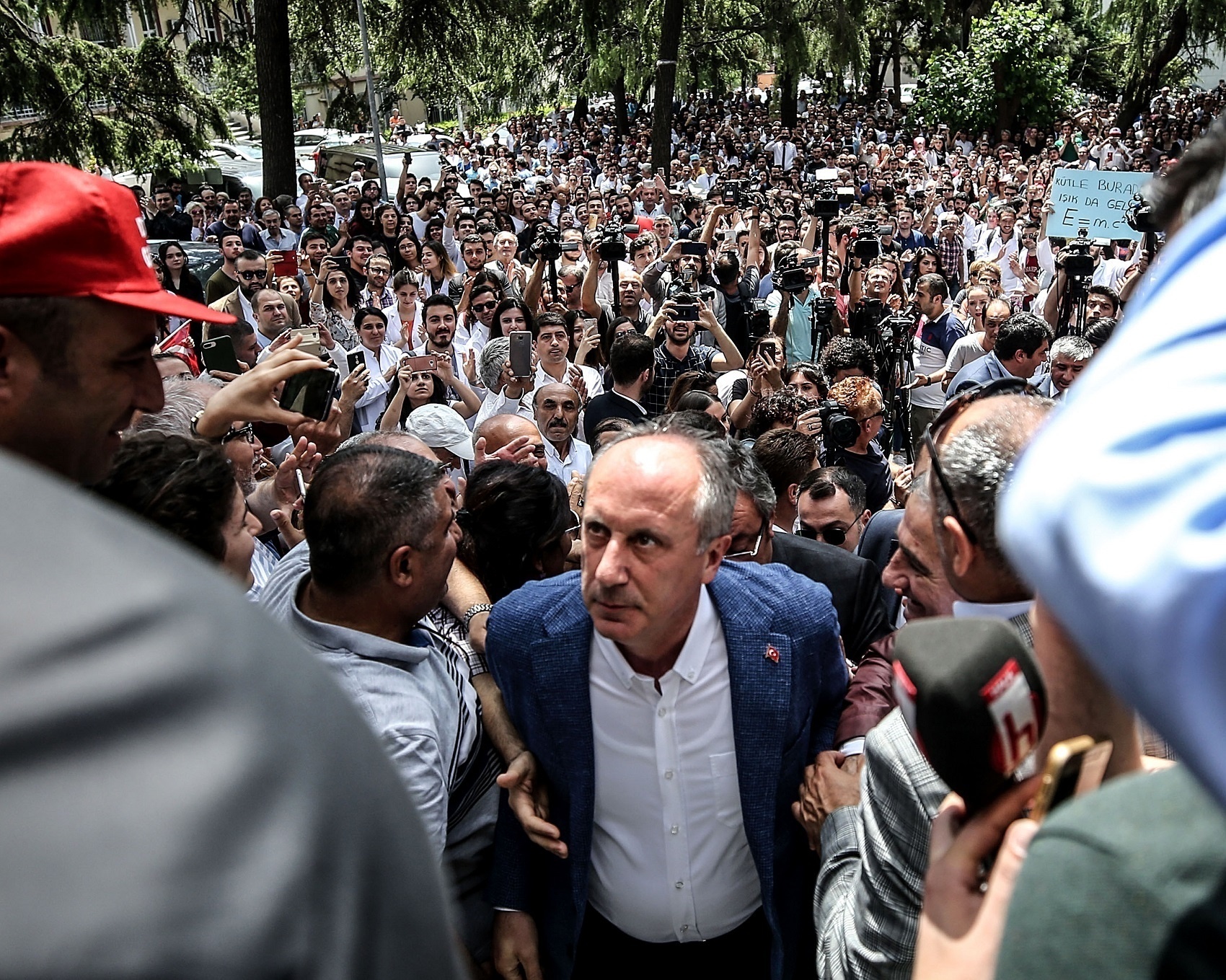 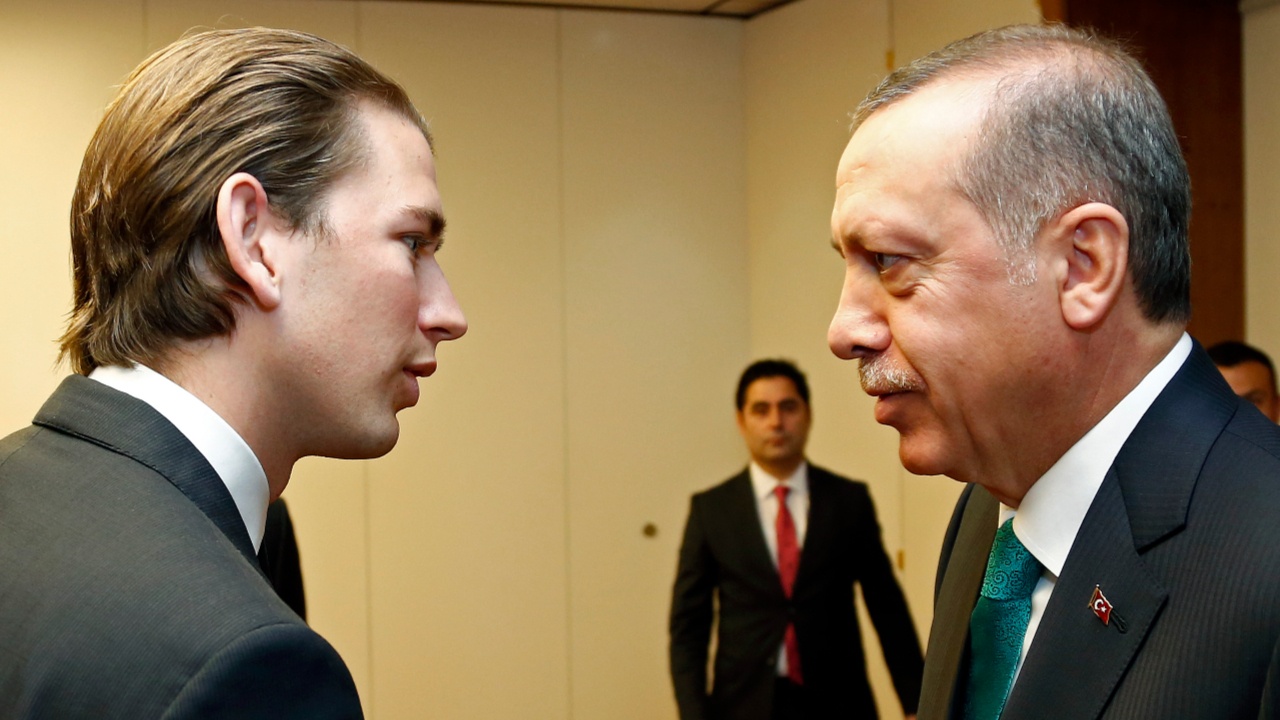