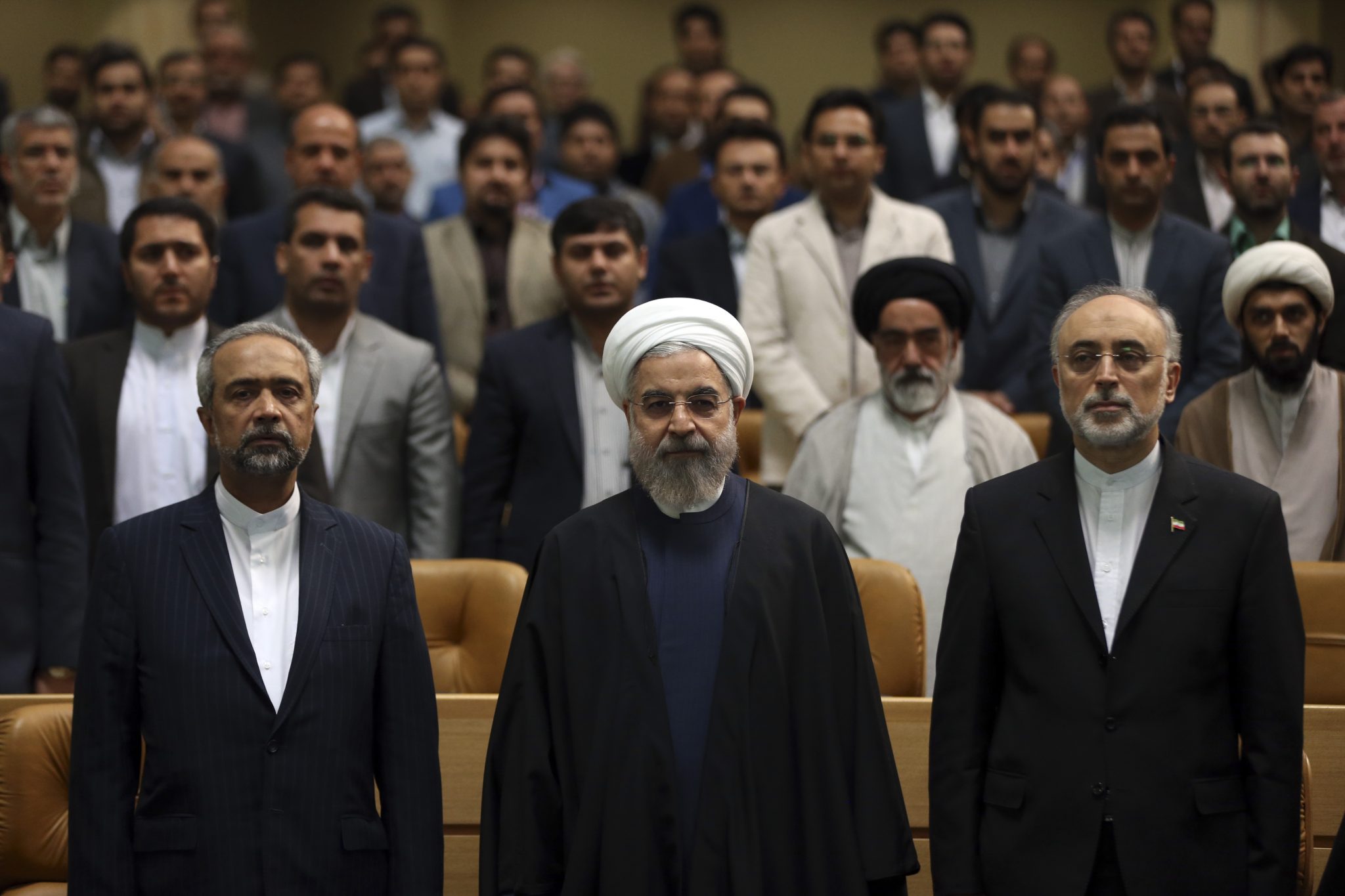 The revelation that the Obama administration paid Iran a ransom of almost half a billion dollars in cash for the release of 5 American hostages has caused shockwaves around the world. Despite repeated denials by the White House that this was a ransom, Iranian Brigadier General Reza Naqdi told the Fars News agency, a mouthpiece of the Islamic Revolutionary Guard Corps (IRGC), that: “This money was returned for the freedom of the U.S. spies and it was not related to the [nuclear] negotiations.” The five Americans included a Christian pastor, a former US-marine and a Washington Post journalist. Some of the hostages had duel US/Iranian citizenship.

The White House has repeatedly claimed that the planeload of $400 million in Swiss Francs and Euros loaded on wooden pallets, was the first payment on a $1.7 billion debt arising from an abandoned arms deal dating back to the fall of the Shah in 1979 and in no way was related to the freeing of the US captives, although they have conceded that the payment provided helpful ‘leverage’ in the hostage deal. Pastor Saeed Abedini, one of the freed hostages, has told Western journalists that on the eve of their release they were held for hours in an airport near Tehran, awaiting the arrival of the plane from Switzerland bearing the $400 million. Their guards told them that if the plane did not arrive they would never leave Iran.

The Obama administration’s policy of appeasement to the theocratic Iranian regime has provoked widespread criticism. The signing of the deeply flawed nuclear pact is already beginning to unravel as Iran routinely breaches many of the key conditions in a flagrant display of anti-American hostility. But the paying of ransom money to a regime that excels in human rights abuse has added a whole new dimension to Obama’s failed Middle East strategy. There is no doubt that the success of their ransom demands will simply encourage the Iranian mullahs to seize more hostages. Indeed only last week the Tehran prosecutor told the Iranian media that a person of dual Iranian-UK nationality had been arrested and accused of spying for the ‘British espionage service.’ He did not give the name or gender of the accused. Iran has a history of hostage-taking dating back to the creation of the theocratic dictatorship in 1979, when revolutionary students stormed the US Embassy in Tehran, kidnapping 60 hostages and holding them for a total of 444 days. It is widely believed that Mahmoud Ahmadinejad, who later became President of the Islamic Republic of Iran, was one of the student kidnappers.

The gangster Iranian regime has also repeatedly kidnapped US sailors who have strayed inadvertently across the country’s maritime borders. The most recent incident was in January this year when 10 US sailors were seized and humiliated by the IRGC. They were released after 15 hours. Iran’s mafia-like activities have not been restricted to its own territory. US and UK citizens have regularly been kidnapped in neighboring Iraq and transported back to Iran. Five British men were taken from a government ministry building in Baghdad in 2007 by the Iranian Quds Force, a branch of the IRGC that specializes in foreign operations. Both the IRGC and the Quds Force are on international terrorist blacklists. According to one of the survivors, the men were held in Quds Force prisons in Iran for two and a half years and three of them were murdered by the Iranians after – “the British government refused to take ransom demands seriously.”

Encouraged by Western complacency and America’s groveling appeasement policy, the fascist Iranian regime has now ramped up its oppression. In early August 28 Kurdish political prisoners were hanged in a mass execution. An Iranian nuclear scientist who had fled to America but was subsequently lured home and executed joined them on the gallows. Iran has now become the world-leader, per-capita, in executions. Over 3,000 of its citizens have been hanged, often in brutal public displays to terrorize the population, since the so-called ‘moderate’ President Rouhani took office in August 2013.

But desperate for cash to feed the venal corruption that characterizes this gangster regime, the mullahs have now seized a British-Iranian charity worker called Nazanin Zaghari-Ratcliffe.  The young mother of a two year-old baby girl called Gabriella has been held in solitary confinement without access to lawyers since April, in an unknown detention center in Kerman Province.

Reports now state that she has been accused of spying. She had been on a two-week holiday in Iran with her baby daughter and husband Richard when she was seized by the IRGC at Tehran’s International Airport as she tried to check in for her flight home. Her daughter is being cared for by her parents, but has now not seen her mother or father for 4 months. The Iranian regime has admitted that it is holding the young British citizen and claims that she has signed a confession of plotting the “soft overthrow” of the regime, a charge that could certainly lead to the death penalty. The Obama administration’s secret capitulation to Iranian ransom demands can only spell trouble for Nazanin Zaghari-Ratcliffe. The UK government has a strict rule of never paying kidnappers. Obama’s policy of appeasing the mullahs has sadly created a new paradigm, which may have disastrous consequences. 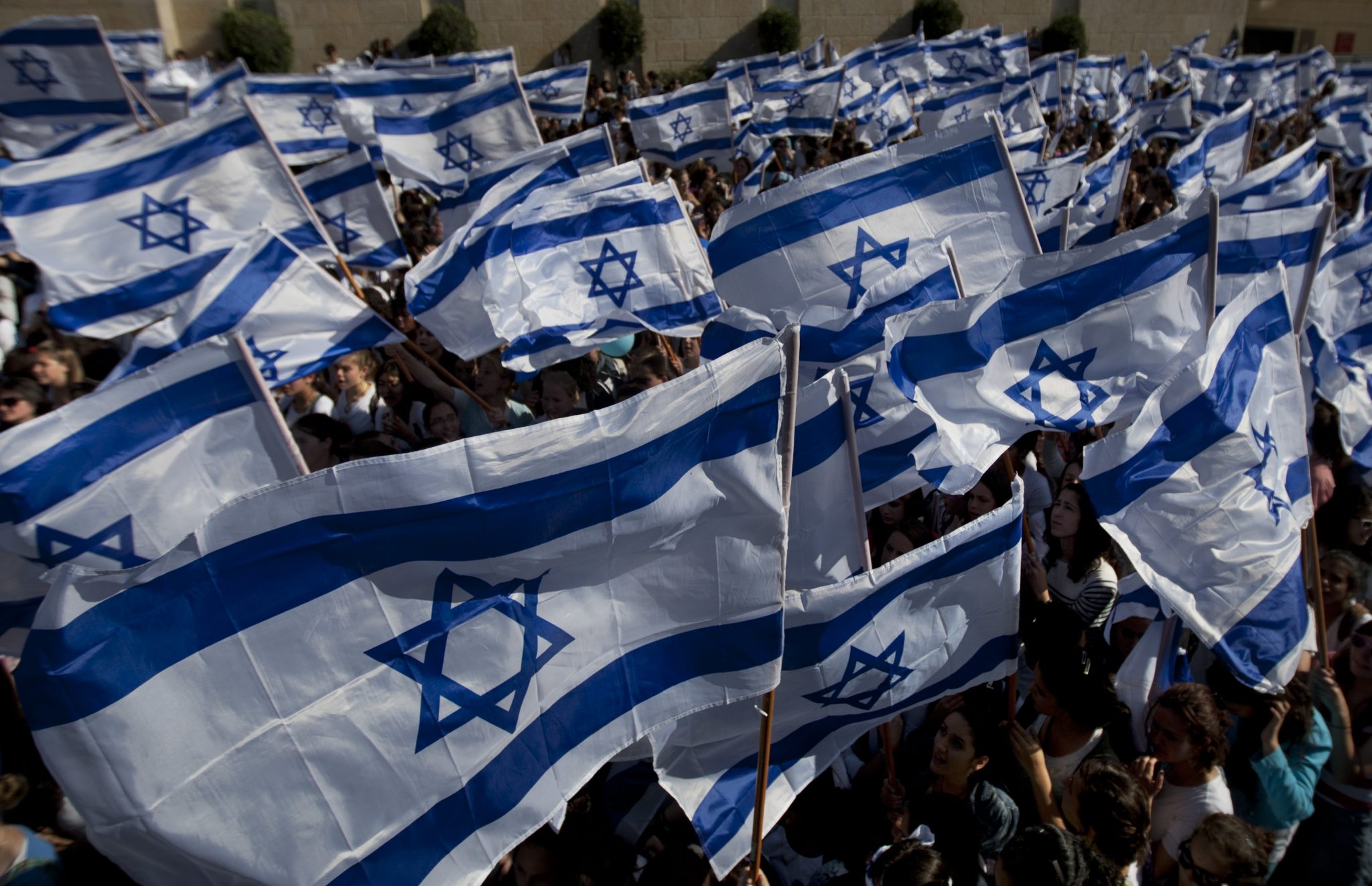