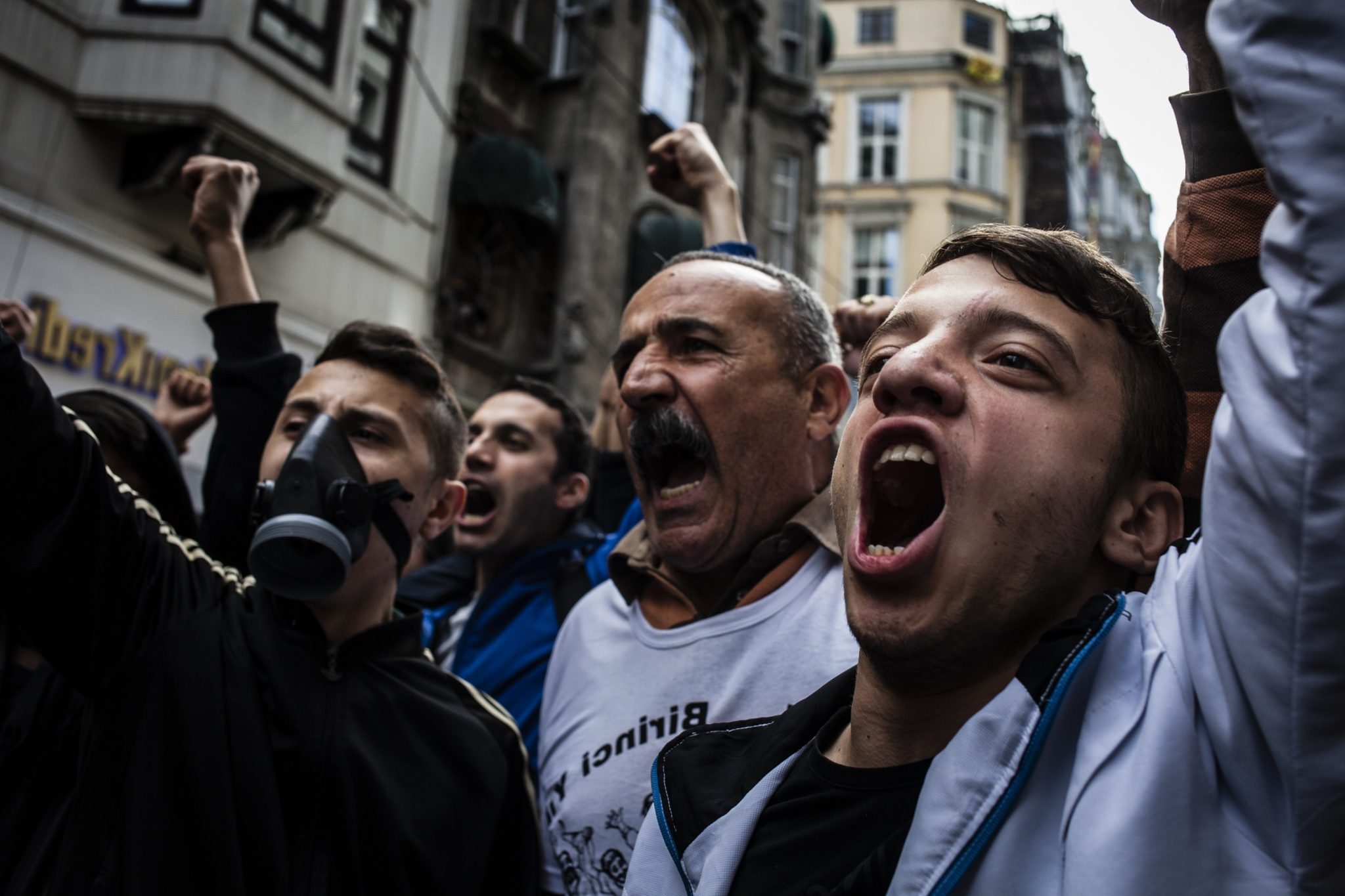 Angry journalists in exile may easily end up as pure political activists, attracted by propa­ganda, forgetting their delicate professional roles.

As I addressed col­leagues at a recent gathering in Brussels and the public at a crowded conference, organised by the Körber Foundation and Süd­deutsche Zeitung in Hamburg, titled When Freedom of Speech Leads into Prison, the questions were identical.

“Does the exile feel tough for you? What do you feel? When do you think you will be able to return to Turkey?”

I had told the German audience about my exit across Turkish border just a few days after the July 15th coup attempt. That was a major choice to get settled in a zone of freedom, somewhere in Europe, where one would have the support and care of foreign colleagues.

‘Why did you leave so swiftly?’ asked German colleague Christi­ane Schlötzer. “Instincts and sense of urgency,” I told her.

“For a long time, even before the failed putsch, we had known that in Turkey we had been working in a danger zone, even in newsrooms, and this raised your perception of threats. I knew for certain that the consequences of the coup regardless of its outcome would spell very badly for us journalists and I was right in acting so quickly.”

I tried to conceal the burden as much as I could. I responded that exile for a journalist means being torn apart from a world whose story with people at its centre is an inseparable part of his exist­ence. It also means an urgency to control anger and resentment of the rulers of Turkey for being treated with various means of punishment for doing what any committed journalist does.

One feels mistreated, humili­ated. At the same time, as Turkish journalists, each of us out of the country is able to report and comment but the plight of colleagues put in jail for doing their jobs and stripped of freedom feeds fury and frustration. One feels helpless.

On my way from Hamburg to my new exile home, I received a call that I had been expecting for some time. It was from a colleague known for tough investigative reporting on abuses of power and injustice who had under very hard circumstances managed to get out of Turkey. Spending time in refugee camps in southern Europe, she had ended up in North America, where she was seeking asylum.

After the July coup attempt, a warrant was issued for her arrest. The police searched for her in her flat and elsewhere repeatedly.

With a broken voice, she told me the story, most of it confidential. The worst part, she said, was being torn apart from family and her children. Wandering around Europe like a pilgrim, she was penniless until she was given assistance by German colleagues.

I lost count but, by my estima­tion, there are more than 30 journalists floating in exile on four continents. Some of them fled Turkey hastily or after hiding for a while. Some were abroad working as correspondents in key political capitals, highly respected for their work. They are unable to return to Turkey as the risks are too high.

The failed coup and the state of emergency that followed affected mostly four flanks of Turkish journalism: The media affiliated with US-based Turkish cleric Fethullah Gulen, who was blamed for the coup, liberals, leftists and Kurdish journalists. This is a blend that represents the main bulk of critical journalism, which has staged a tough professional resistance to all the punitive measures by Turkish President Recep Tayyip Erdogan and his Justice and Development Party (AKP) government.

Those put in prison and those who now assemble abroad in exile reflect that mixture. Because of the massive and systematic means of oppression they have suffered, the imprisoned journalists have been turned into political prison­ers and those abroad into dissi­dents.

That is the reason why many colleagues in various countries are seeking ways and means to set up channels to continue what they do best: Report, analyse and com­ment. Can Dundar, former editor-in-chief of the Cumhuriyet daily now in exile in Germany, declared recently that he would launch an online journalism enter­prise.

Elsewhere, others are in search of a mode to move bold journalism out of Turkey. Kurdish colleagues in Western Europe are seeking ways to cooperate with Turkish journalists, joining forces in what they told me was “a long struggle for freedom”.

Exile means also taking care of each other. Since the failed coup, I have been trying to map where my colleagues on the run are, whether they need legal and financial assistance. One of them was a winner of the prestigious EU Investigative Journalism Award last year but is now stuck in a dark corner of the world awaiting help.

When asked about the prospects of return, I deliver a pessimistic response, as I did in Brussels and Hamburg. Turkey is in a downhill spiral, where the anti-freedom mood is aggressive, ruthless. “It will get worse before it gets better” was all I could say.

Now, back to work. There are stories to write, subjects to analyse.

*This article originally appeared on The Arab Weekly 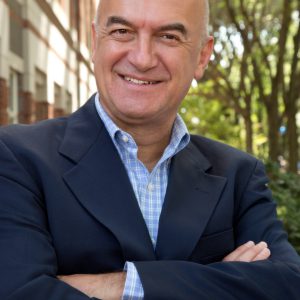 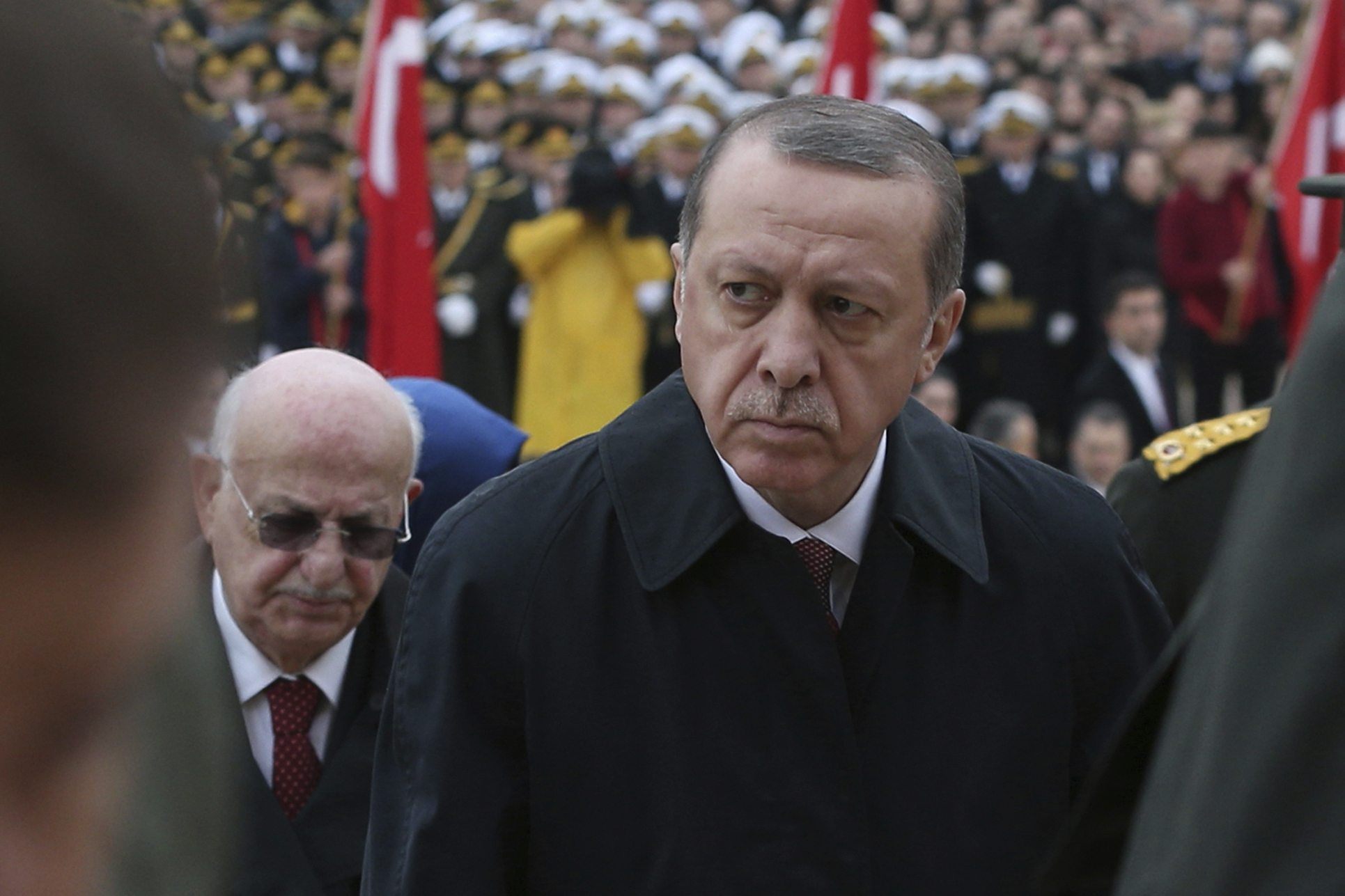 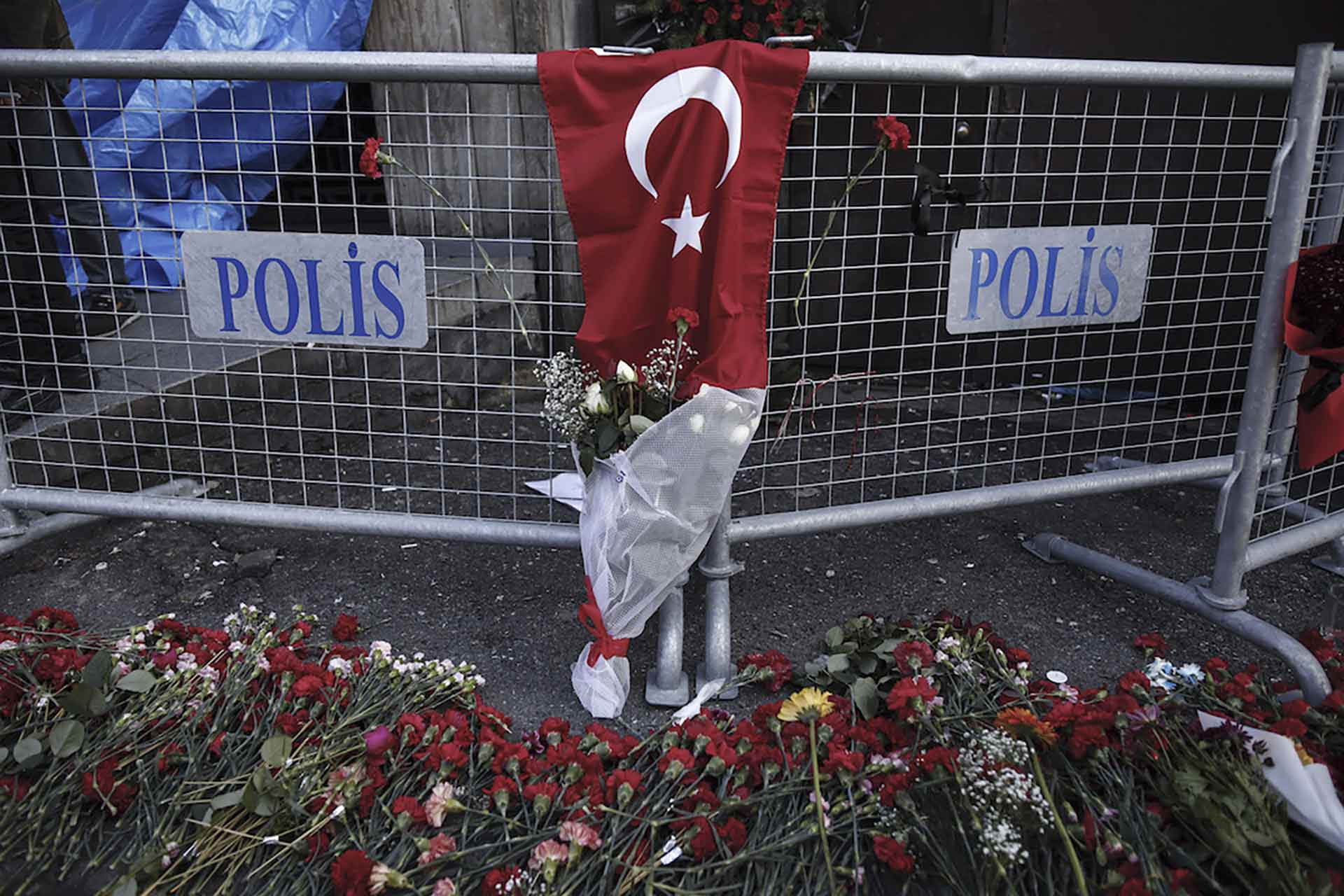 Turkey’s Self-Destruction of Its Own Security