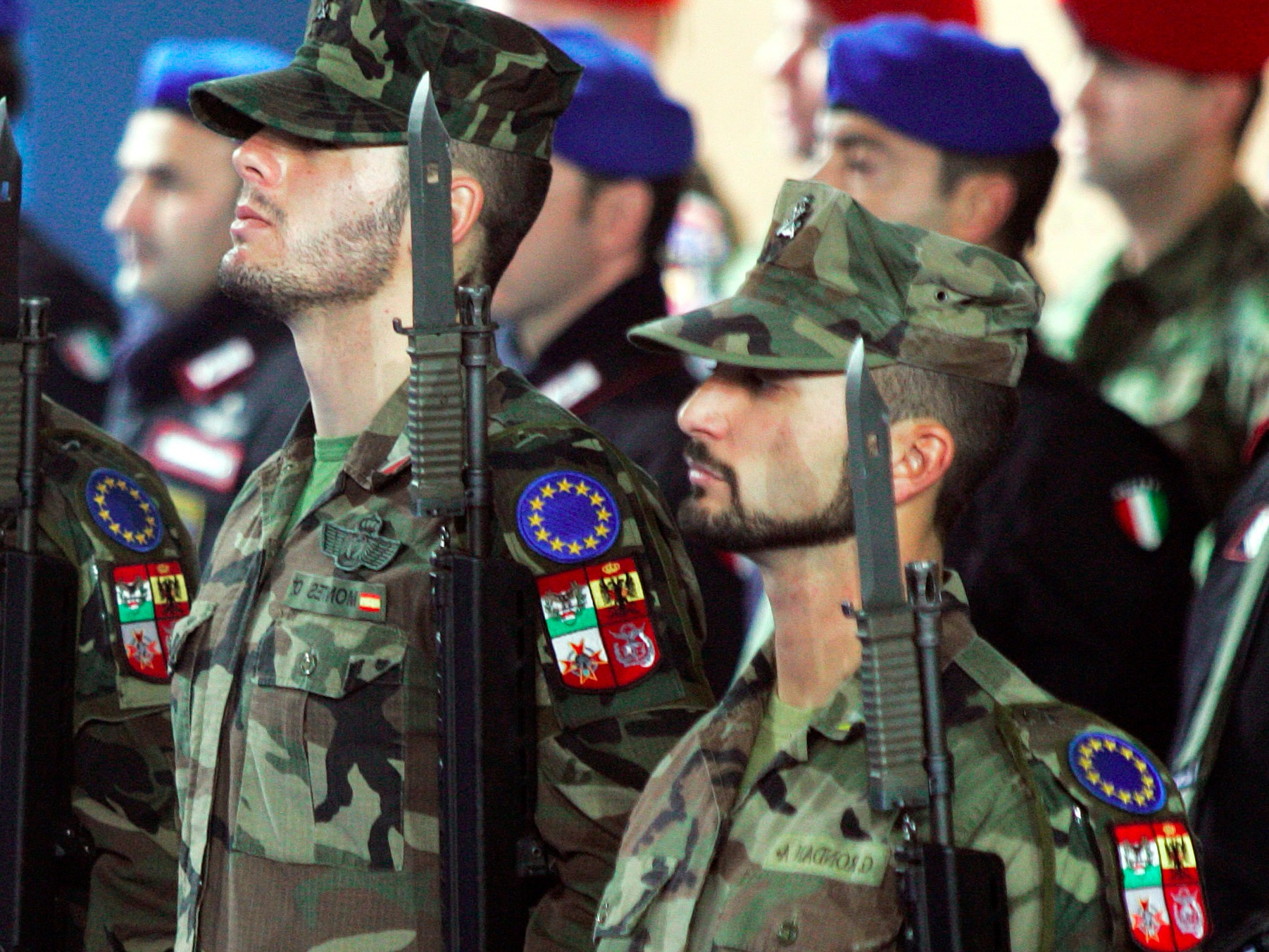 On 14-15 February, 2018 NATO Defence Ministers will meet in Brussels again to discuss the main threats the world faces nowadays. NATO consists of 29 member states but 22 of them are simultaneously the EU member states.

Speaking in general, the decisions, taken by NATO, are binding on the EU. On the one hand, NATO and the US, as its main financial donor, and Europe very often have different goals. Their interests and even views on the ways to achieve security are not always the same. The more so the differences exist inside the EU either.

A European military level of ambitions has grown significantly in recent times. Decision to establish a European Union defence pact, known as a Permanent Structured Cooperation on security and defence (PESCO) at the end of the previous year became a clear indicator of this trend. It is the first real attempt to form the EU independent defence without reliance on NATO.

Though the EU member states actively support the idea of closer European cooperation in security and defence, they do not always agree on the European Union’s work in this area. In reality not all the states are ready to spend more on defence even in the framework of NATO, which requires spending at least 2 percent of their GDP.

Thus, according to NATO’s own figures, only the US (not an EU member state), Great Britain (leaving the EU), Greece, Estonia, Poland and Romania in 2017 met the requirement. So other countries probably would like to strengthen their defence but are not capable or even do not want to pay additional money for a new EU military project. It should be noted that only those countries that have a great dependence on NATO support and have no chance to protect themselves, spend 2 percent of their GDP on defence or show readiness to increase spending (Latvia, Lithuania).

Such EU member states as France and Germany are ready to “lead the process” without increasing in contributions. They have higher level of strategic independence than the Baltic States or other countries of Eastern Europe.

The more so, Paris maintains stable diplomatic relations with the Middle East and African States. France also has the reputation of a long-standing partner of Russia and is able to find a common language with Moscow in crisis situations. It pays much attention to national interests beyond its boundaries.

It is also important that recently Paris presented the most elaborated plan of creating by 2020 the integrated pan-European rapid reaction forces primarily for the use in expeditionary operations to enforce peace in Africa. The military initiative of French President Macron contains 17 points aimed at improving the training of troops of the European countries, as well as increasing the degree of combat readiness of the national armed forces.

At the same time, the French project will not become a part of existing institutions, but will be implemented in parallel with NATO projects. France intends persistently “promote” the project among the other EU allies.

Other EU member states’ interests are not so global. They form their politics on security and defence in order to strengthen the EU capabilities to protect themselves and attract attention to their own shortcomings. They can offer nothing but few troops. Their interests do not extend beyond their own borders and they are not interested in dispersing efforts for example through Africa.

The EU leadership and member states have not yet reached an agreement on the concept of military integration, the start of which was given since the adoption the decision to establish a Permanent Structured Cooperation on security and defence.

In particular, the High Representative of the European Union for Foreign Affairs, Federica Mogherini, proposes a long-term approach to stimulating a closer integration of the European military planning, procurement and deployment, as well as the integration of diplomatic and defence functions. Such a slow progress is more comfortable for NATO officials, who are alarmed by the revolutionary French project.

That is why Secretary General Stoltenberg warned his French counterparts against rash steps toward European military integration, which could lead to his mind to unnecessary duplication of the alliance’s capabilities and, most dangerous, generate competition between the leading weapon manufacturers (France, Germany, Italy and some other European countries) while reequipping the European army with modern models to bring them to the same standard.

Thus, while supporting the idea of closer cooperation in military sphere the EU member states have no common strategy. It will take long time to come to the compromise and to the balance in creating strong EU defence system, which will complement the existing NATO structure and will not collide with it. A long way to common views means for Europe a long way to own European defence. 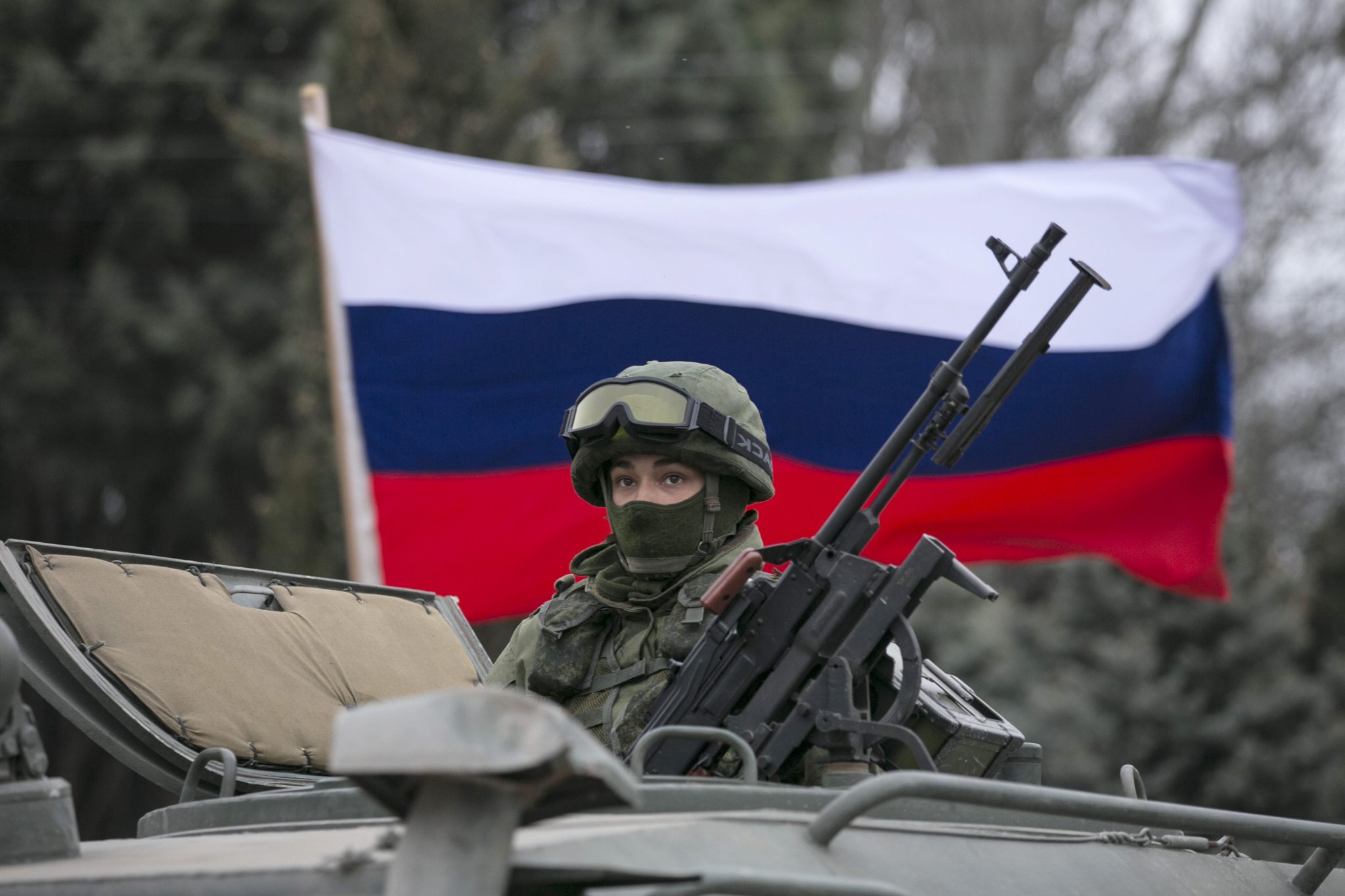 EU-Russia Relations from a Russian Point of View 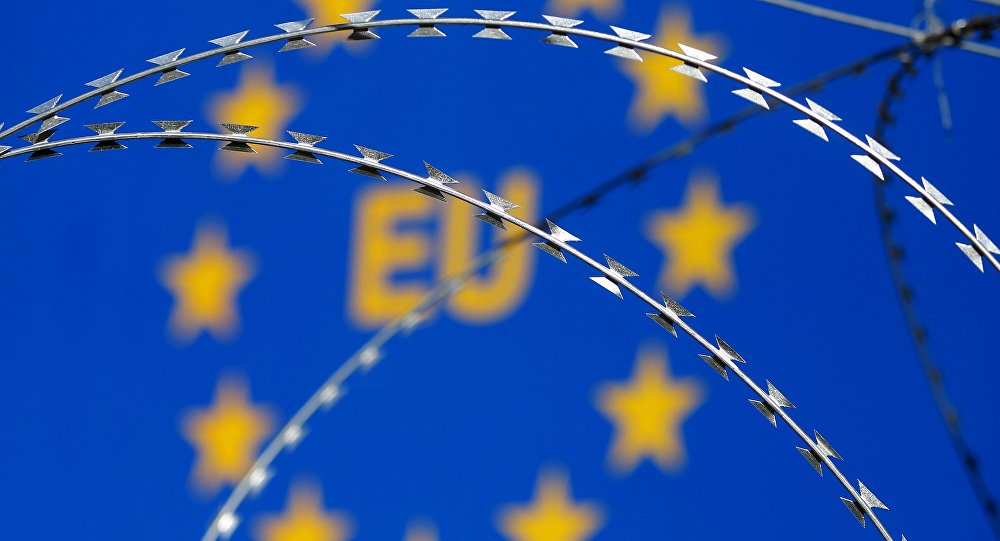