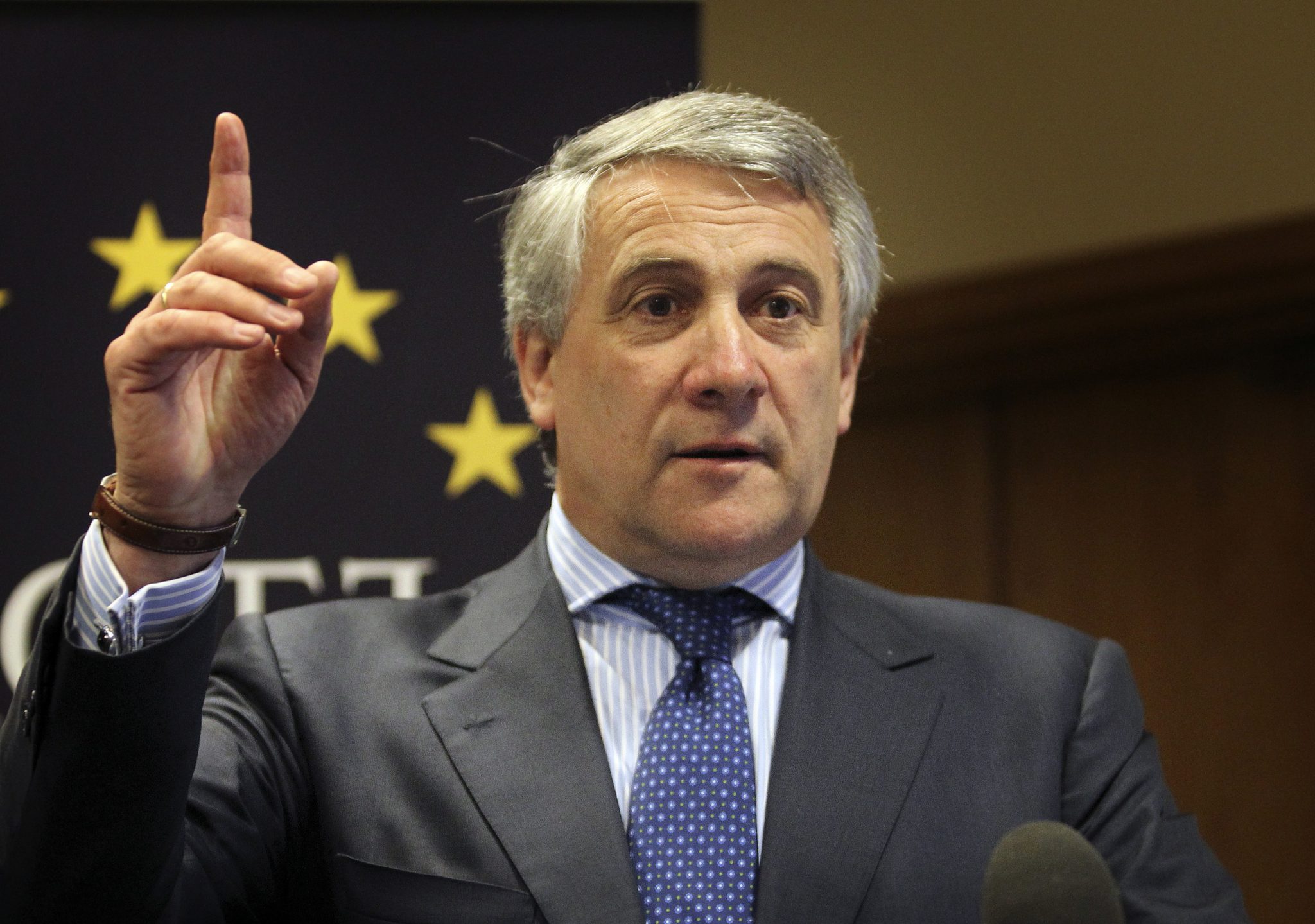 Italian MEP Antonio Tajani, of the centre-right European People’s Party (EPP) group, was elected new President of the European Parliament yesterday evening. It took him four rounds of voting to beat his fellow national Gianni Pittella, of the centre-left Socialists and Democrats (S&D).

Who is Antonio Tajani?

Tajani was born in Rome in 1953 and holds a degree in Law. His life before politics includes a stint as officer in the Italian Air Force and several years in journalism – for instance as a news anchor on Italy’s public radio RAI.

Strangely enough, as Italian media have pointed out, Tajani’s biography on his personal webpage makes no mention (except perhaps for a small logo in the right-hand corner) of Silvio Berlusconi and his party, Forza Italia. Yet, Tajani’s political career is indissolubly linked to both – not least because he was among the founders of Forza Italia back in January 1994.

However, like many Italians working abroad, Tajani has not been immune to homesickness. He tried to make headway into national politics twice, but to no success. In the 1996 general election, he failed to be elected to the Chamber of Deputies – the lower house of the Italian parliament. In 2001, he ran for Mayor of Rome but was defeated in the run-off against centre-left candidate Walter Veltroni.

Factoid alert: the new European Parliament President has a street named after him in Gijón, in northern Spain. The homage came after Tajani, during his time as EU Industry Commissioner, successfully negotiated with Tenneco, the US multinational, to avoid the closure of its plant in Gijón – saving the jobs of over 200 locals.

What will his election change?

Let’s start with Brexit. After the UK voted to leave the EU, Tajani has been calling for Treaty change in order to “transform our [European] Union, which has become less political and more bureaucratic, in a truly political union that plays a leading role for growth and development.”

Back in June, he told Italian radio,

We must not lose our calm, and face this emergency with serenity but also with great determination. A negotiation will begin that is not going to be easy, and which we hope is not going to lead to a rift with Britain. On the contrary, [the UK] must remain an interlocutor.

That said, and while it could be marginally better to have a more pragmatic and less hostile European Parliament President in charge during the Brexit negotiations, the election of Tajani is unlikely to change the bigger picture radically.

Firstly, Tajani himself will not be directly involved in the Brexit talks. The European Parliament’s point man remains Belgian liberal MEP Guy Verhofstadt (on whose appointment I commented here). Secondly, whoever sits in the speaker’s chair, the European Parliament remains likely to take a tough stance throughout the negotiations. However, as we stressed on numerous occasions, its role should not be overstated. MEPs will indeed have a vote on the final Brexit deal, and could potentially reject it, but the big political decisions will be made by EU heads of state and government.

As regards the broader power dynamics within the European Parliament, Tajani’s election appears to mark the end of the ‘grand coalition’ between the EPP and the S&D – the two largest political groupings. Tajani won thanks to support from the centrist Alliance for Liberals and Democrats in Europe (ALDE), the largely federalist group led by Verhofstadt, and from most of the European Conservatives and Reformists (ECR) group – which is far more tepid on the need for closer EU integration.

Furthermore, the 351 votes Tajani secured in the fourth and decisive round of voting yesterday are not an outright majority – for which 376 votes are needed. While voting patterns in Strasbourg are admittedly rather different from what happens in national chambers, this could potentially make it more difficult to pass legislation on some occasions.

Could the European Parliament be heading for gridlock or will we ultimately see more of the same? We should be able to find out fairly soon. 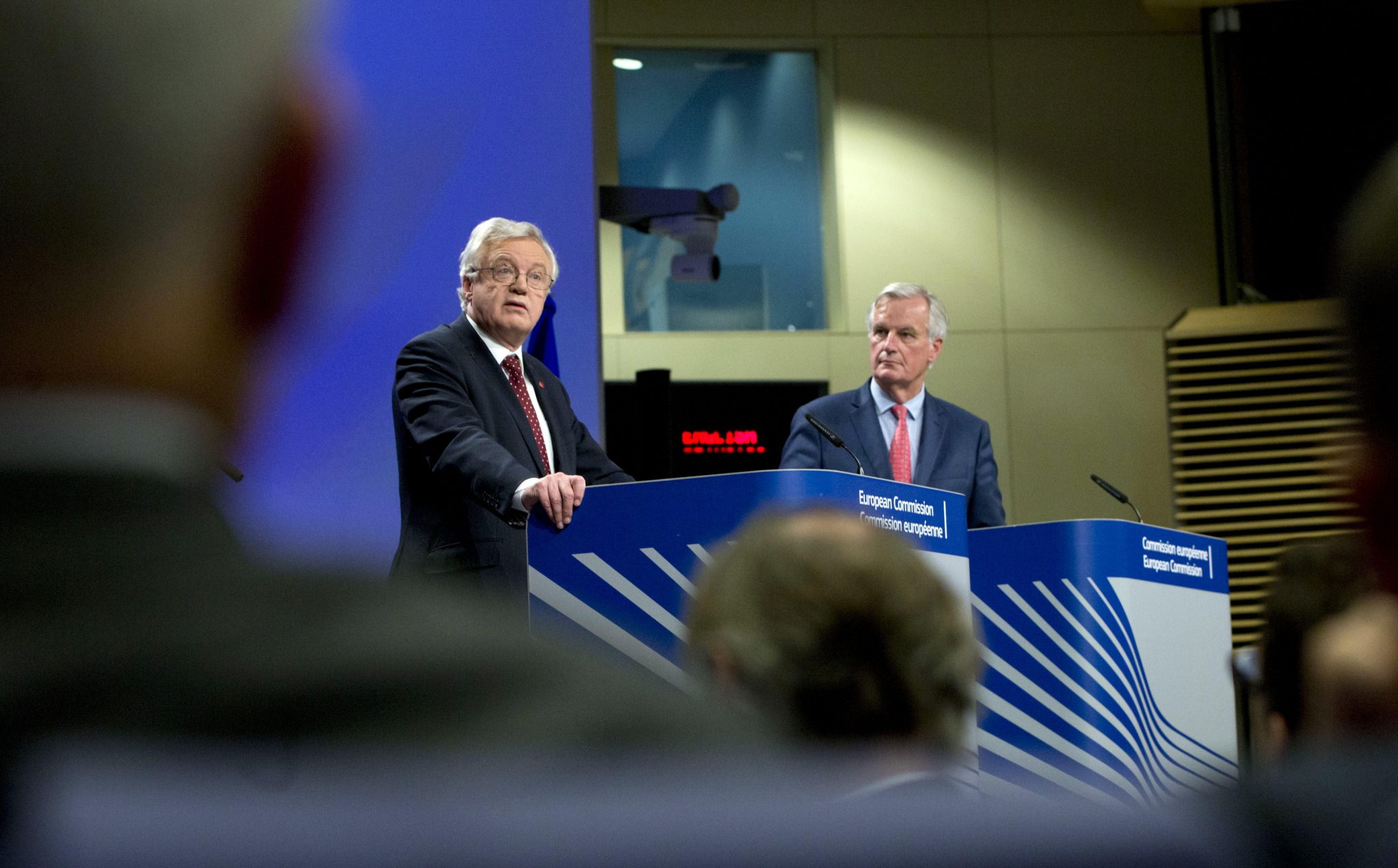 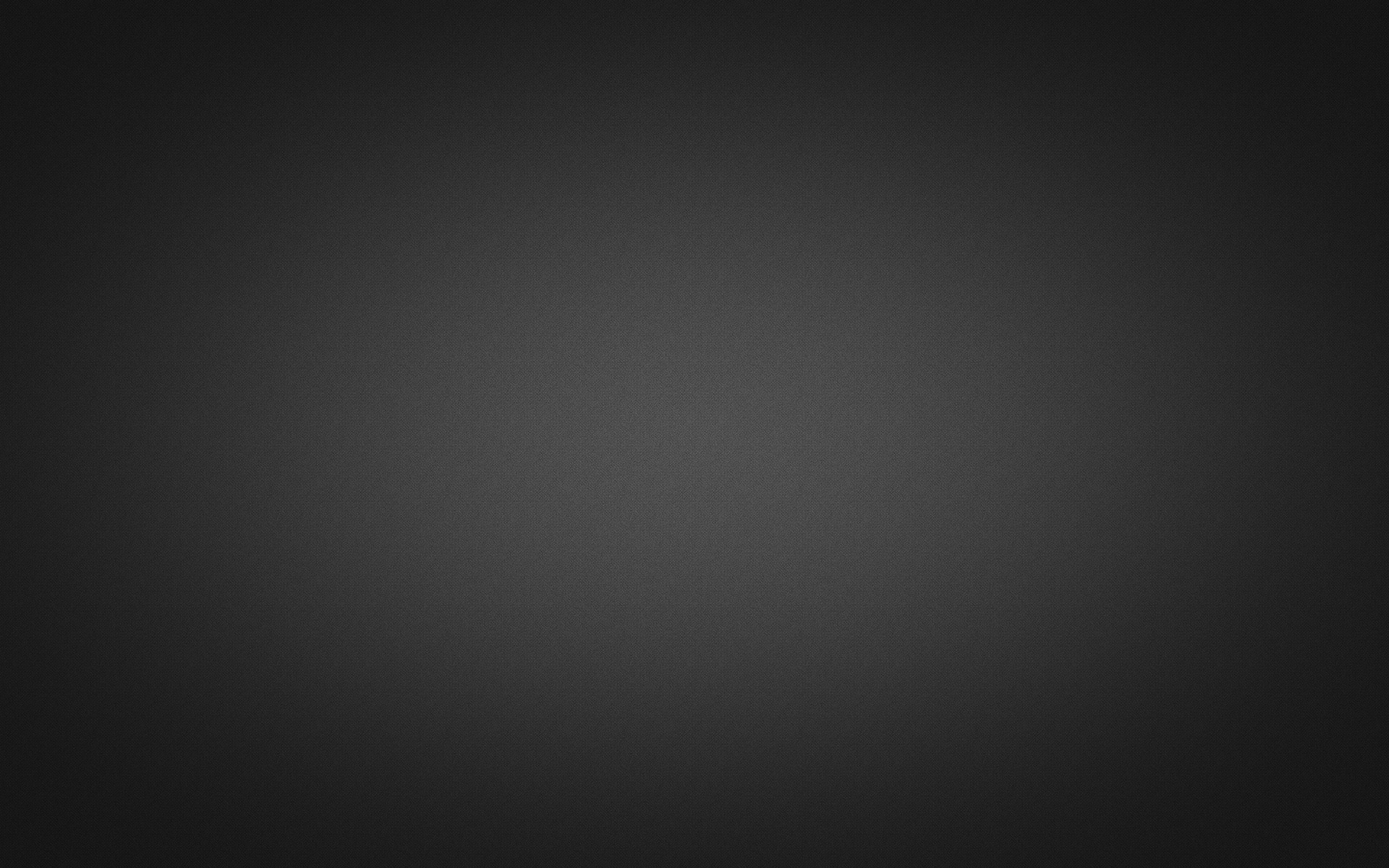