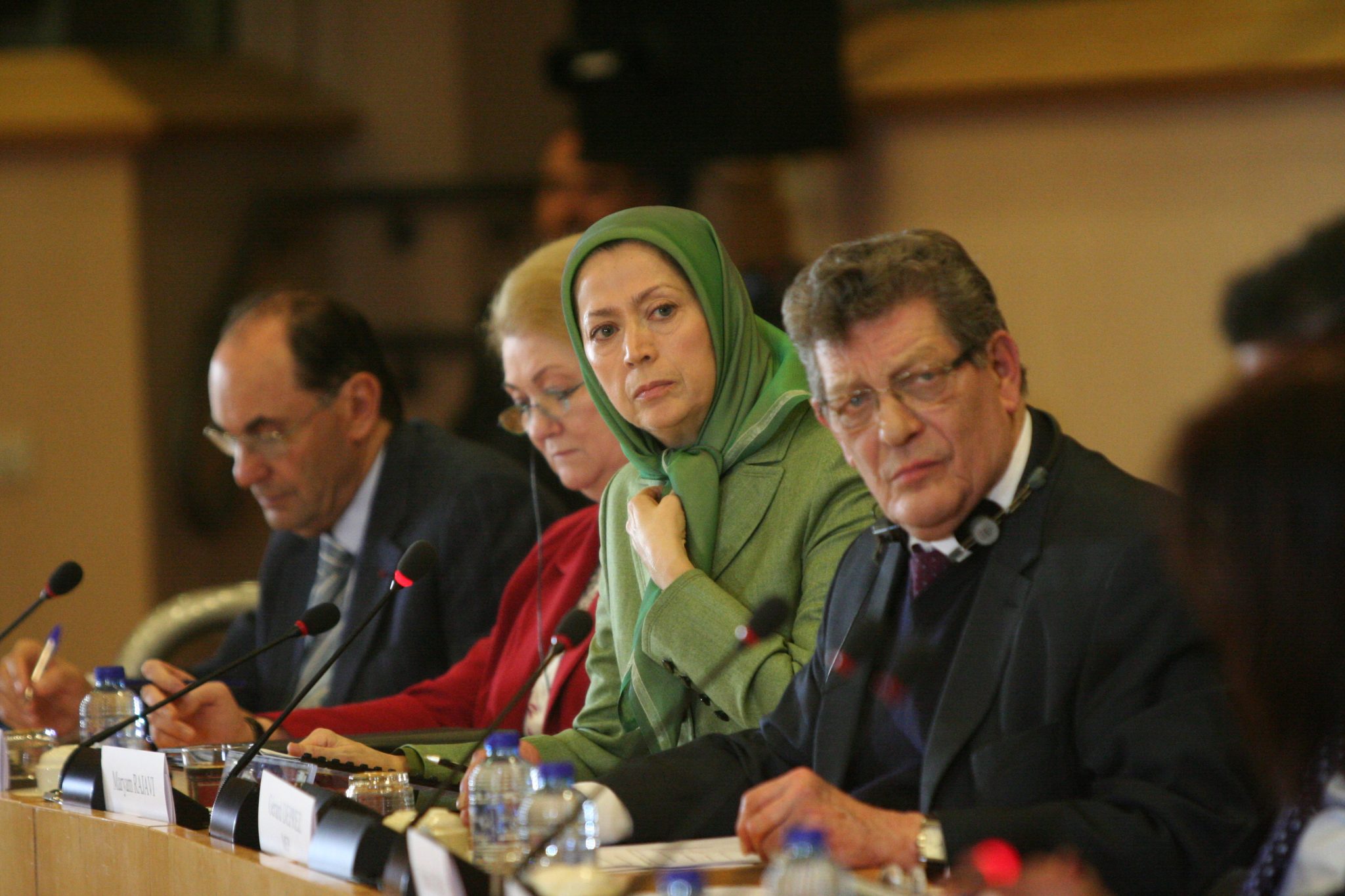 A group from the European Parliament has expressed its solidarity with imprisoned teachers and union leaders in Iran. The chairman of the Friends of a Free Iran (FoFI) group, Gérard Deprez MEP, released a statement on Tuesday calling for political prisoners to be released immediately and condemning the treatment they face at the hands of the Iranian government.

The specific individuals mentioned in Deprez’s statement include prominent activists such as Esmail Abdi, who is General Secretary of the Iranian Teachers’ Trade Association (ITTA) and Jafar Azimzadeh, the President of the Free Union of Workers of Iran.

Imprisoning people for attempting to attend an educational conference or for raising the minimum wage, as Abdi and Azimzadeh were attempting to do, is the reactionary defence mechanism of an authoritarian state. Iran’s government is unable or unwilling, the feedback loop between the two is evident, to meet what is demanded of it by its citizenry. Arbitrary arrests and detentions can only work as a strategy for so long.

The European Parliament has been amongst the most active in condemning and pushing Iran’s belligerent and oppressive government. Deprez also drew attention to a teachers’ protest in Hamedan, western Iran. There is a wave of protests occurring across the country, yet international media coverage has a habit of portraying Iran as a country comprised of only religious extremists.

Increased support from the European Parliament is a step towards re-balancing this issue. The FoFI group has support from over 200 MEPs from a range of political parties.

Hassan Rouhani’s tenure was predicted by some analysts to be a swing towards a more moderate government. Some well-known newspapers such as the Guardian have praised his efforts, especially his work on the nuclear deal, setting that example that the only crucial role a state has to fill is international diplomacy- if that is accounted for then domestically anything goes. National sovereignty is a huge topic, one that should be respected on certain issues, however the frequency and serious violations of human rights conducted by the Iranian government poses the question of whether more weight needs to be applying for change.

This does not mean military intervention. It is sad that has to be said when referring to a Muslim country. Iran has a large population desperate for freedom, engaging with that demographic is the way forward. Positive media coverage, increased communication and engagement are all difficult but possible.

Meanwhile political prisoners are currently on hunger strike. Mahmoud Beheshti Langaroudi began a hunger strike on 20 April, from 2 May he went on a “dry” hunger strike- refusing both food and water. He is currently hospitalised. Langaroudi is protesting an arbitrary 14 year prison sentence handed down for his activism. 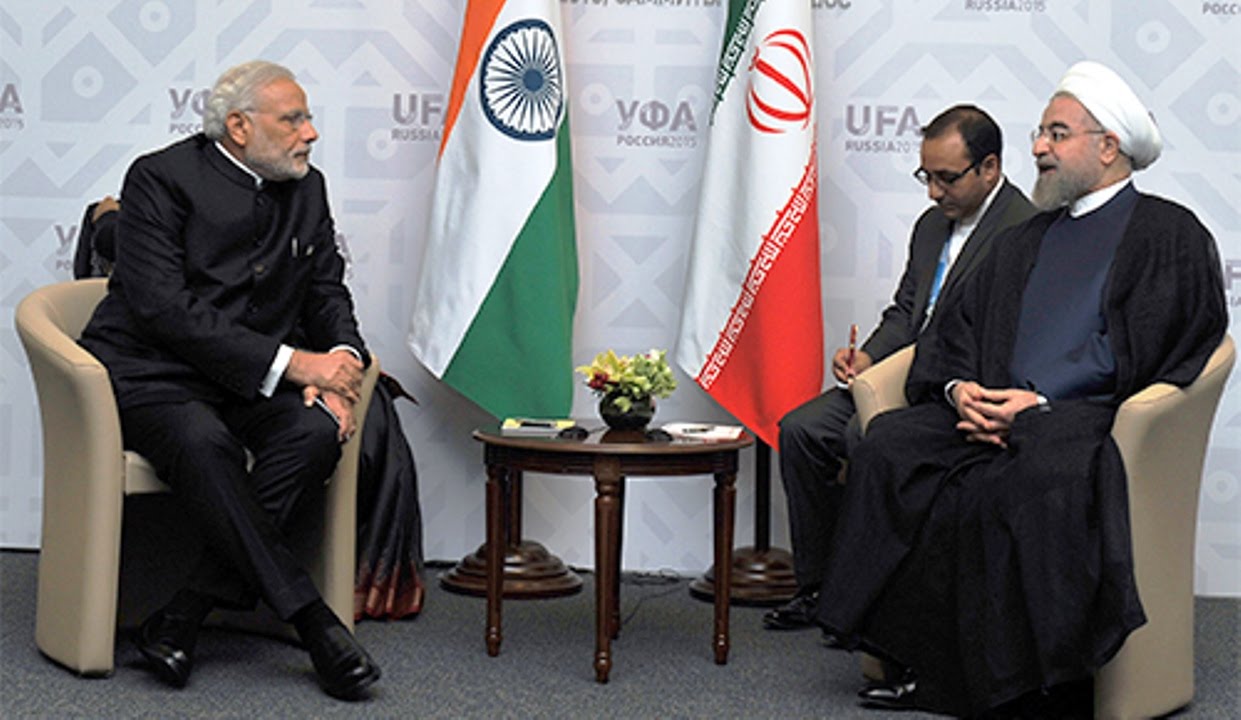 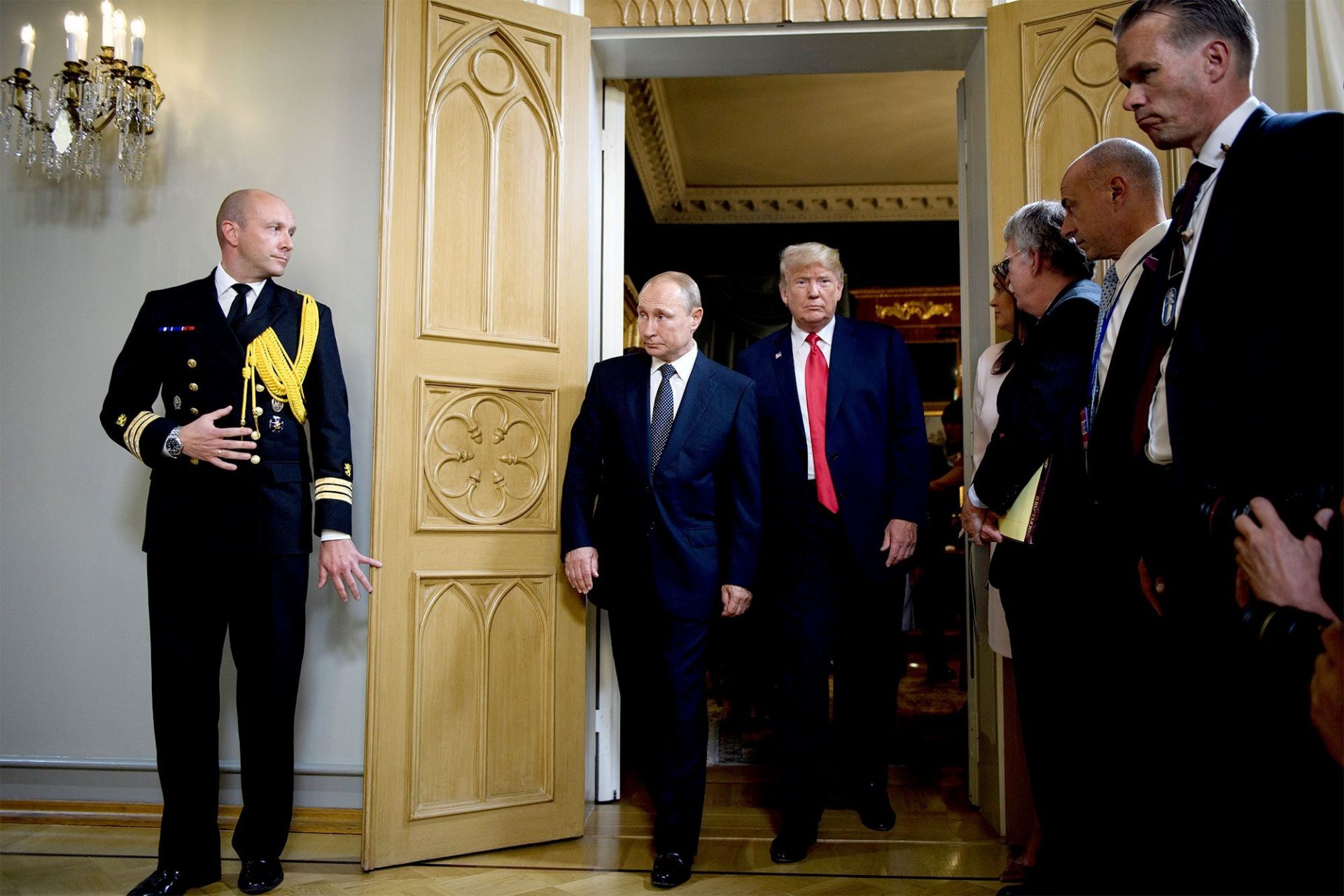 Iran after the Trump-Putin summit in Helsinki