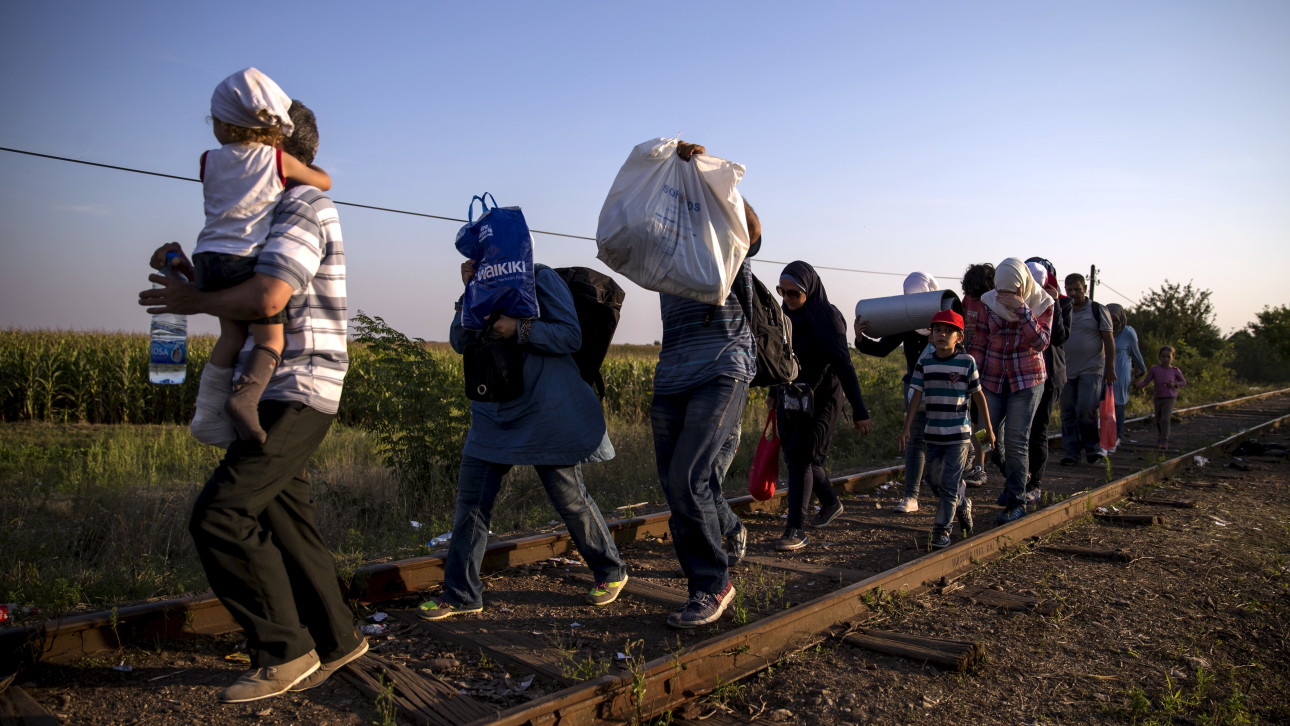 European leaders and Turkey were due to agree a deal brokered by European Council President Donald Tusk to bring down the flow of migrants to Europe in Brussels yesterday. On the eve of the summit, German Chancellor Angela Merkel put forward new proposals to combat the migrant crisis, resulting in no final deal. But how workable is Merkel’s silver bullet to end the crisis?

EU-Turkey summit to curtail the flow

European Council President, Donald Tusk, spent months preparing the groundwork for what was sold as done-deal with Turkey to be ratified at the emergency migration summit in Brussels yesterday.  The aim was to bring down the numbers of migrants making the journey to Europe, and to better distinguish between genuine refugees and illegal economic migrants. Turkey was to be the pivot: Ankara would agree to take back illegal migrants, and help protect the EU’s external border by cracking down on people smugglers. In return, Turkey would be offered sweeteners: cash, visa liberalisation, and a promise to reopen talks on potential EU membership.

It looked like Tusk was close to securing a deal. Touring the Western Balkans and Turkey last week he amped up the rhetoric, warning all “potential illegal economic migrants do not come to Europe… it is all for nothing.” True to Tusk’s reputation for being able to bang heads together and hammer out an agreement when things get serious, Ahmet Davutoğlu, the Turkish Prime Minister, indicated that Turkey was ready to start accepting mass deportation of irregular migrants from Europe. The draft agreement put together by the EU’s 28 ambassadors for Monday was to declare the “Balkan Route closed,” and proclaim an end to a “wave-through approach.”  It was to be the first step in getting flows under control.

Fast forward to Sunday 6 March, one day ahead of the summit, and German Chancellor Angela Merkel, and her Dutch counterpart, Mark Rutte (the Netherlands currently holds the rotating EU presidency), held trilaterals with Davutoğlu. Suddenly a new proposal that went far beyond the original one was on the table. It was driven almost entirely by Merkel and supported by Davutoğlu, in what Berlin hopes will be the silver bullet to resolving the crisis. Under this extended plan, Turkey will readmit all migrants crossing into Greece, and that for each Syrian readmitted to Turkey, the EU will resettle a Syrian in a so-called “one-for-one” formula.

In exchange, the EU will pay Ankara an additional €3bn by 2018, on top of the €3bn previously agreed, speed up visa liberalisation for Turkish citizens into the Schengen Area, and commit to opening five chapters in Turkey’s EU accession bid. Merkel insisted that the proposal was a Turkish one, which she wholeheartedly endorsed as a “breakthrough if it is implemented.”

Both Jean-Claude Juncker, European Commission President, and Donald Tusk, European Council President were almost entirely sidelined in the deal making on Sunday. Reports suggest that other EU diplomats were shocked to find that they had been cut out too. “This has taken a wrecking ball to our common approach…Everything is reopened” one Eurozone diplomat told The Financial Times. European leaders left the summit saying that they did not have the mandate to green-light the proposals before first putting it to their parliaments.

And thus, with the new proposals to be considered, the summit ended in the wee-hours this morning with no final agreement except to meet again on 17-18 March, where the following principles put forward in the European Council Statement will be discussed further:

Could the “one-for-one proposals” work?

Though the EU is united on the need to bring down migrant flows and distinguish between refugees and economic migrants, it is difficult to see how Merkel’s “one-for-one” proposals will work. The clear risk is that it will kick off ‘season two’ of “Merkel vs most of the EU.” This was trailed last September when the European Commission and Berlin pushed through a mandatory relocation quota for 160,000 asylum seekers around the EU via qualified majority vote. Several months later, only a tiny fraction of asylum seekers have actually been relocated. Moreover, a tremendous amount of political capital was spent as Central and Eastern Europe resolutely refused to take part. Slovakian Prime Minister Robert Fico launched a legal challenge against the quotas, and Hungary’s Victor Orban threatened to follow suit.

Though it’s not yet clear how the new “one-for-one” Syrian refugee deal with Turkey will work, it raises, once again, the concept of burden-sharing around the EU. While in theory, migrants can now properly be vetted in Turkey, thereby opening a legal asylum route to Europe, what’s not clear is whether or not the rest of the EU will be willing to take part. Proposals for a “coalition of the willing” to share asylum seekers have similarly fizzled out in the past few months.

Hungarian Prime Minister Victor Orban’s spokesperson yesterday already tweeted that Orban had “vetoed EU-Turkey plans to relocate asylum seekers directly from Turkey.” Polish Prime Minister Beata Szydlo tweeted that Poland had ensured the text would not lead to any new commitments for relocation and resettlement. And in his re-election campaign, Slovakian Prime Minister Robert Fico said he will not accept any Muslim migrants or refugees. Many of the Eastern and European countries are largely homogenous and lack will to integrate refugees into society. Against this background, I think it would be nigh on impossible to get agreement on the “one-for-one” principle on the EU level.

Moreover, the proposal raises all kinds of murky legal questions. In order to deport both asylum seekers and economic migrants to Turkey, Turkey would have to be declared a “country of safe origin” by the EU (i.e. that migrants can be returned there without having to fear ill-treatment or persecution.) Refugee and human rights agencies have already condemned mass deportations to Turkey as illegal under EU and international law.

The collective expulsion of foreigners is prohibited under the European convention of human rights.

Then, there is also the question of what to do with the thousands of migrants who make it over to Greece. How will they forcibly be returned to Turkey?  There will be ugly scenes.  It’s also far from clear that Turkey has either the political will or the infrastructure to see its parts of this deal through. A document from Eurojust, the EU’s judicial cooperation agency, says that any deal on migration with Turkey would be almost impossible to implement.

So what is driving Merkel, and why did she raise the stakes on the eve on the summit? I have no doubt that the Chancellor genuinely wants to open up a legal route for those fleeing flee war and persecution, and believes that the rest of Europe should share the burden in that humanitarian responsibility.  On the other, one cannot deny that there is a recurring stubborn streak in the Chancellor.  She cannot admit that she massively miscalculated last summer when she declared Germany open for all Syrian refugees. Ever since then, she’s been pushing for a European solution, but has burned a tremendous amount of political goodwill along the way: and not only amongst EU leaders, but in Germany too.

The news of the new proposals has not gone down well in Germany. Merkel’s sister party in Bavaria, the CSU, said today that visa liberalisation for Turkish citizens is “out of the question,” and would face “massive resistance.” Meanwhile, the German public’s trust in their beloved ‘Mutti’ has been on a steady downward trend since the summer. Germans feel the government no longer has control of the situation, though the vast majority of the population still believes that it has a responsibility to shelter and protect genuine refugees.

This discontent in Germany will become apparent in Germany’s regional elections next Sunday, when the three-year old populist party, Alternative für Deutschland (AfD), looks set to make sweeping gains, entering into three state legislatures by smashing the 5% threshold barrier. AfD looked to be a diminishing force in the German political scene, but has remoulded itself since the rise of the migrant crisis, rising steadily in the polls. Merkel is fighting for her political life. But, while all EU leaders can agree that migration flows need to come down dramatically, people smuggling rings need to be destroyed, and illegal economic migrants need to be stopped, they are not likely to agree that Merkel’s silver bullet deal with Turkey is the best way to achieve it. 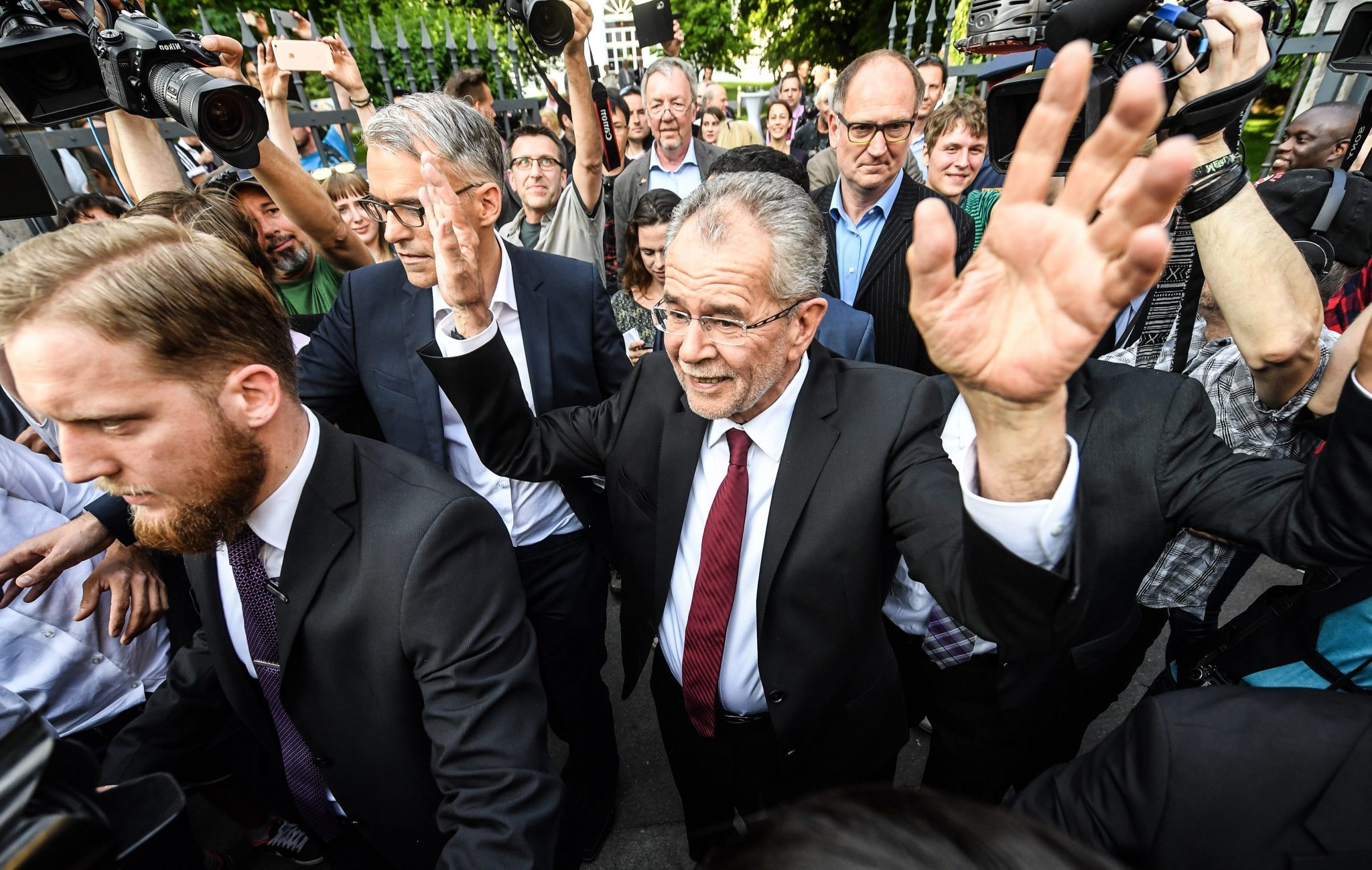 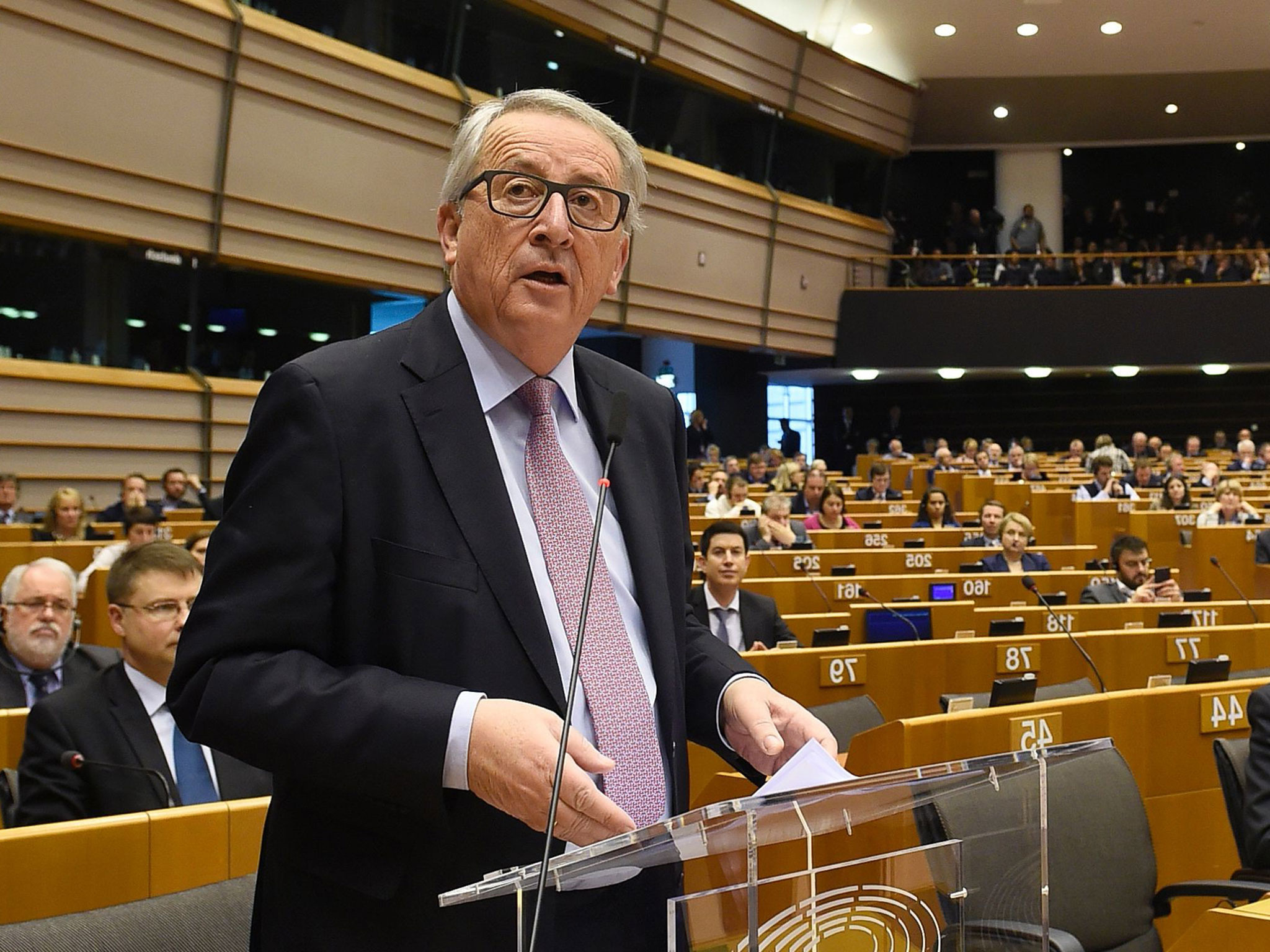