Vocal Europe: How do you asses the outcome? Did you expect such a result?

Hans Stein: We all knew it would be tight. I had hoped that in the end the argument „it is better to lead than to leave“ would win. It seems that even the proponents of the „leave“ campaign never expected this result. Otherwise it is not understandable that there was – and is -nobody who has a plan on how the now necessary procedures are within the UK and towards the European Union. This lack of plan and the turmoil within both parties, Conservatives and Labour, increases insecurity and causes a lot of harm in the short and long run for the UK.

Vocal Europe: What is your perception of German public opinion on Brexit? Does German society is concerned about the future of united Europe?

Hans Stein: The vast majority of Germans would have preferred a win of the „remain“ campaign. The UK is a strong partner and ally, even though not always easy. If the UK is leaving her voice will be missed. We should be all concerned about the state oft he European Union not only because Brexit. There are so many challenges ahead that need answers. Political decision makers in all European countries need to come up with convincing answers. Otherwise the future of the Union might be at risk, indeed. 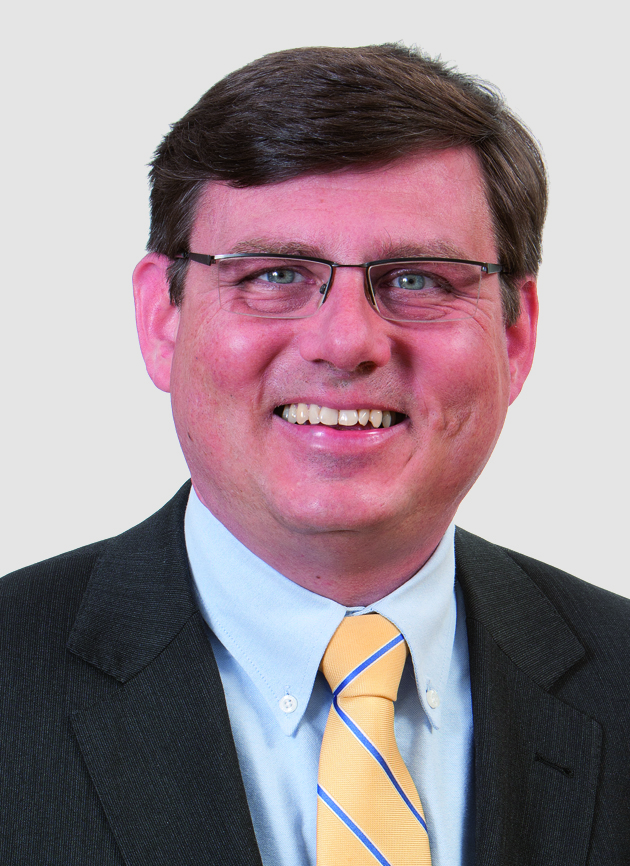 Vocal Europe: What happens now? It seems that Britain is now entering a difficulty negotiating period on the terms of its exit, which could drag on for years. What should we expect from such a period?

Hans Stein: The people in the UK have spoken. But it seems that the political establishment in the Uk, that the responsible decision-makers in government and parliament don’t know how to respond. So what we first need is a clear signal if and when the UK is using Article 50. The UK has also to decide what future relationship towards the Union she aim at. Then the „negotiation machinery“ can start. And if the EU is a special expert in one field, then it is negotiating. So I am confident that if the basics are clear and settled we will reach an agreement. The task is enormous but it should be handled as calm and rational as possible to prevent further insecurity.

Vocal Europe: Many now argue that the recent statement made by Ms Merkel regarding the Brexit is very standard and do not address the key concerns that are shared by millions across the continent. For that, is there a need to initiate an institutional reform agenda targeting the shortcomings that let Brexit happen?

Hans Stein: Mrs Merkel is known for her rather un-emotional, science-oriented approach that worked well for her for a very long time. That approach is also needed for the negotiations with the UK. But member states need to do more. They need to reassess what kind of European Union they want. Member States for far too long used „Brussels“, the Union as a scapegoat.

If they continue the European Union, the common project will be over sooner or later. Only if member states realise that working together is better than operating alone and if they stand up to their commitments and responsibilities it will work. The „Brussels people“ – Parliament and Commission – on the other hand should stop trying to prove that they are the better Europeans.

Vocal Europe: Many are in opinion that refugee crisis and EU’s commitment for further enlargement caused the chaos that EU is today going through. If this is the case, what is your opinion vis-a-vis EU’s enlargement portfolio? Is it realistic to imagine that Enlargement will remain a key policy area for the EU in the coming years?

Hans Stein: In troubled times enlargement is not easy to sell. European citizens are overwhelmingly asking for security and stability. If enlargement helps to provide stability it will fly. But I expect that in the coming weeks and months we will discuss more about different ways how to cooperate within the Union. E.g. if 12 out of 27 agree to enhance cooperation on a subject that should seen as a success and not as a failure. Let’s be more courgageous Then we will also find a way to integrate neighbouring countries without a new „enlargement wave“.

Vocal Europe: There are some rumors arguing that in post-Brexit era, German – Franco alliance will further dominate the EU and Germany’s influential position in the EU will further strengthen. What is your take on that?

Hans Stein: Germany and France are both big countries and founding members oft he Union. They are and will be important and they should present their ideas. But I believe we need everybody on board, bigger and smaller member states, younger and older ones. Estonia is a champion of digitalisation and new economy, essential for our economic future. So what are Estonian ideas on the future of Europe? I am afraid the days oft he old, traditional rituals and mechanisms are gone. Let’s be more creative!

Vocal Europe: As you might follow, populist parties in other EU member states were the first to react to the news, with Geert Wilders of the Dutch anti-Islam and eurosceptic Party for Freedom calling for their own referendum, he said: “We want be in charge of our own country, our own money, our own borders, and our own immigration policy,” he said. “If I become prime minister, there will be a referendum in the Netherlands on leaving the European Union as well. Let the Dutch people decide.” Are you concerned that such exit(s) can take place in different EU member states in the coming months and years? In that respect, is it too early to talk about a multi-speed Europe?

Hans Stein: We are seeing a wave of populists worldwide with their seemingly easy solutions to complex issues. Campaigning against the EU seems to be a political success story in many places. So we may see more referenda, indeed. But not everywhere.

At the Spanish elections three days after the British referendum there was no call for less Europe, in the contrary. Populists and their arguments need to be disenchanted, not copied. The European Union should not be used as a scapegoat by national politicians but seen as a club of trusted partners or even a family. Nobody ever forced a country into the union. Membership was always a free and independant decision. Why downplaying it and not using the membership instead ? It is worth it.