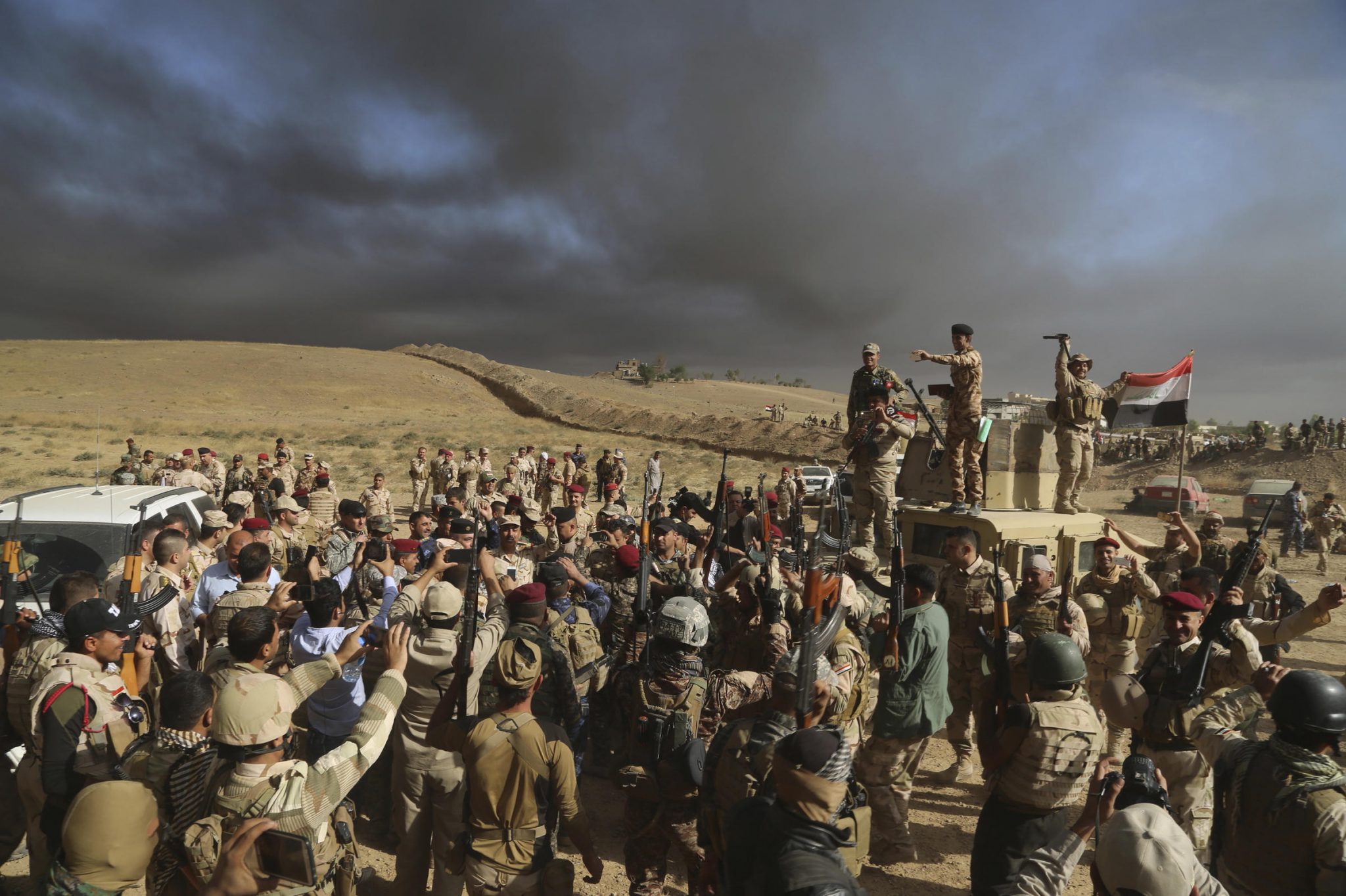 The Middle East has never been a simple place. Yet nowadays, this region is especially turbulent — with waves rocking several countries, so big that their effects are being felt worldwide, including Europe.

It’s not like this uneasiness is concentrated only in one country, or all for a common reason. There’s Islamic extremism, tremendous political turnover in many countries across the region, faltering oil prices and, let’s not forget, age-old sectarian tensions that are contributing in different ways in different places to the tumult.

In an interview with Vocal Europe, Peter De Roover, one of the most influential Belgian lawmakers who has tremendous knowledge and experience in matters related to the region, expresses his take on some of the critical challenges in Iraq, Iran, Turkey and their impact on Europe.

Vocal Europe: We know that you are very interested in matters related to Iran and have recently paid a visit to Tehran. What is your observation regarding the Iran’s aspirations for the region in post-Arab spring era?

Peter De Roover: When you have contact with regime officials you notice a lot of confidence. “Our border now lies at the Mediterranean sea” is something we literally heard. The realization of the Shiite dominated line Tehran – Baghdad – Damascus – Beirut, is one of their greatest accomplishments. Countries like Iran have a foreign policy that is exclusively aimed at their national interest.

Loyalty as an ally, international law, human rights, etc. are all subordinate to the national interest. This is common practice around the world as well and Europe tries to combine several of these values at the international stage, which often leads to indecisiveness. Countries like Iran are happy to fill the void  that this creates. Don’t make the conclusion that Iran doesn’t have any limitations. Economically, they are a little bit stronger than five years ago but the economic situation remains shaky. This allows for corruption, which is also a result of the large grip the regime has on economic life.

Within the consensus of the Islamic Revolution there is still a lot of diversity at the political top in Iran. This forces every group to be very cautious. And let’s not forget the fear for strategic overstretch. Even in Iran, Persians are only half of the population. They have to keep their minority issue under control, Tehran realizes this. It is therefore my analysis that the current authorities will not overstep their mark and risk losing their hard-earned spoils. They will be focusing on cementing their influence in the Syrian-, and Iraqi territories and securing their new economic ties with Europe in the face of US disapproval.

Perhaps more important than the actual Iranian aspirations is their perception by the neighboring states and other regional powers. New alliances are being made. Turkey is looking for a new position and the West doesn’t seem to know how to handle this new situation.

Vocal Europe: Earlier this week, it was reported that an Iran-backed militia group, named Hashd Al-Shaabi, together with Iraqi forces attacked the city of Kirkuk where Kurdish Peshmerga forces and thousands of civilians fled towards Sulaymaniyah. Are you concerned that Iran via central government in Baghdad is not only filling the power vacuum left by ISIS but it is also trying to take the control of the disputed territories between Arbil and Baghdad?

Peter De Roover: This fear has come true, in the wake of the Kurdish referendum the Iraqi army, supported by Shia militia, waltzed in one fell swoop over the Peshmerga defenses of Kirkuk. Within 24 hours the front-line was pushed back, almost to the 2003 demarcation. In many case it was a bloodless take over with the PUK forces simply abandoning their strategic positions.

During our visit to Iran everyone we spoke to made it loud and clear that Iran would under no circumstance allow an independent Kurdish state to exist north of Iraq. First of all, the influence of Iran on Baghdad is much bigger than its influence on Arbil.  Furthermore, Iran fears the influence this could have on the neighboring Kurdish region in Iran, which they consider to be an undisputed and indisputable part of their country. Tehran, Baghdad and Ankara are all on the same side on this issue.

Despite Baghdad’s insistence on the mere supporting role of the Iranian-backed militias, the images reaching us via social media prove that those units play an essential role in the occupation of Kirkuk and Sinjar and that they are not even afraid to hide it.

The political contradictions in ‘Iraqi’ Kurdistan and the tensions with the ‘Turkish’ and ‘Syrian’ Kurdish movements are very successfully being used by opponents of an independent Kurdistan.

The defeat of Daesh threatens to also become the defeat of the Kurds. First of all, battling the Sunni Daesh has always been priority for Tehran and Baghdad which caused the Kurdish case to lose importance. Furthermore, the Peshmerga were being used in the battle against Daesh. These arguments are no longer valid and all attention goes to solving the Kurdish ‘problem’ again. The Kurdish referendum even accelerated this.

Vocal Europe: What shape and kind of Iraq does your government prefer to see in the coming years?

Peter De Roover:  The ‘shape and kind of Iraq’ are internal matters up to the discretion of the different communities in Iraq. We can only go into dialogue with the Iraqi leaders to move them to allow this expression of self-determination. In our opinion Iraq would profit from a more stable democratic form of government, where forced centralization of power in Bagdad is a thing of the past and more respect would be payed to the ethnic and religious diversity of the Iraqi population. This suggests a devolution of power for a more balanced distribution of power and ultimately a pacification of Iraq after decades of divisive civil strife.

We must not forget that the ‘success’ of Daesh was fed by a power shift between Sunnis and Shiites in Iraq. The marginalisation of some Sunni tribes after the fall of Saddam turned out to be a gift to Daesh.

We do not ask for one-Iraq, nor do we demand autonomy for the Kurdish territories. That is a decision that can only be taken by the local population in a free, democratic and transparent manner.

I fear that this last wish is one of those typical idealistic stances that has a lot of fans in the West but doesn’t necessarily reflect on the international stage.

Vocal Europe: You have recently also paid a visit to Turkey where you met the representatives of the pro-Kurdish HDP. Were you able to meet Selehattin Demirtas, the jailed leader of the pro-Kurdish HDP? How do you see the Kurdish political movement in Turkey in the aftermath of the arrest of its leader, Selehattin Demirtas, who has been in jail for almost a year now?

Peter De Roover: I met Demirtas 2 years ago in Brussels. He struck me as a very driven politician. The fact that someone like him has been imprisoned for over a year proves that democratic freedoms can never be taken for granted. Our delegation to Turkey had requested a meeting with Demirtas when we were in Turkey via diplomatic channels but our request got denied.

We did have a meeting with a delegation of HDP members of the parliament, among them some parliamentarians who were just released out of prison were also present. Others still fear of being arrested at any given moment. Turkey doesn’t even resemble a parliamentary democracy anymore.

We also met other members of the parliament, from other parties, in Turkey.  AKP, CHP, MHP, who all chose the Turkish centralist side concerning the Kurdish question. Albeit with some different nuances. HDP is obviously very isolated in this matter, even among the opposition.

Except for the HDP, the Turkish unitary state is not up for debate with any political party. State nationalism is very dominant in Turkish politics. Any openness to minorities is almost non-existent. This also showed in talks we had with a representative from a very small, thinned out by the genocide, the Armenian minority.

Vocal Euorope: Since the attempted coup in July last year, Turkish government have conducted a large scale crackdown both in Turkey and abroad against sympathizers of Gulen Movement that is known to be a moderate Islamic community. In that regard, many unpleasant incidents did happen in several EU member states including Belgium where Erdogan supporters were reported to mobbing the followers of Gulen. Are you concerned that the Turkish diaspora in your country is radicalized through a violent understanding Islam that is supported and promoted by the regime in Ankara? If yes, what measures are you going to take to prevent this trend of radicalization?

Peter De Roover: During our stay in Turkey many people told us that this blind and massive repression clearly leaves it’s mark. Many parts of the Turkish state apparatus are weakened by the removal of competent but ‘suspicious’ civil servants.  The void this leaves can’t be filled so easily in a qualitative way and it’s starting to show.

It is very clear that Erdogan uses a lot of resources to convince the diaspora to stand by him. It also happens very actively via Diyanet that finances and steers all foreign Turkish mosques. The very modern headquarters of Diyanet in Ankara is very imposing and radiates power and confidence.

Many people in Western Europe who have Turkish roots react in a very Turkish nationalistic way. Erdogan’s active propaganda politics, satellite dishes, social media groups backed by Ankara, all strengthen this melancholic feeling that Turkey is their true home. This is all idealized of course. If it is only a sentimental-cultural bond this would make sense and would of course not be an issue at all. But what Erdogan is doing, politicizing this feeling and putting different groups up against each other, is hindering integration. For many Flemings with Turkish roots what is happening in Ankara is more important than what is happening in Brussels. This is a very bad evolution.

We have to react to this in two ways. We have to draw clear lines (literally) when it comes to political propaganda. The Turkish government has no business in terms of doing politics in our country. I want this to be very clear. Besides that we have to stimulate all communities in our country to aim their social engagement in the country where they live. Luckily, we have a legislation that also makes this possible, unlike Turkey. 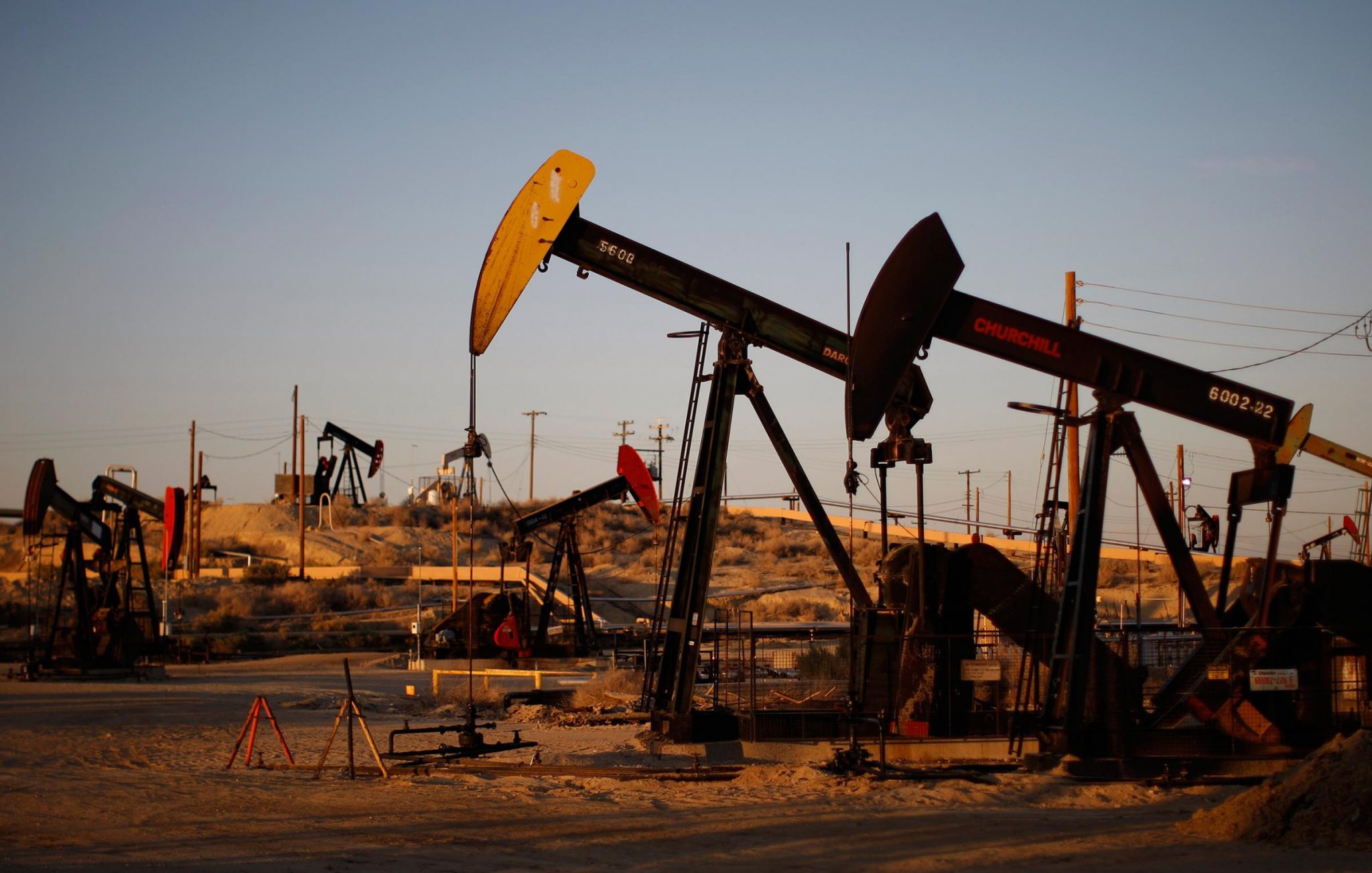 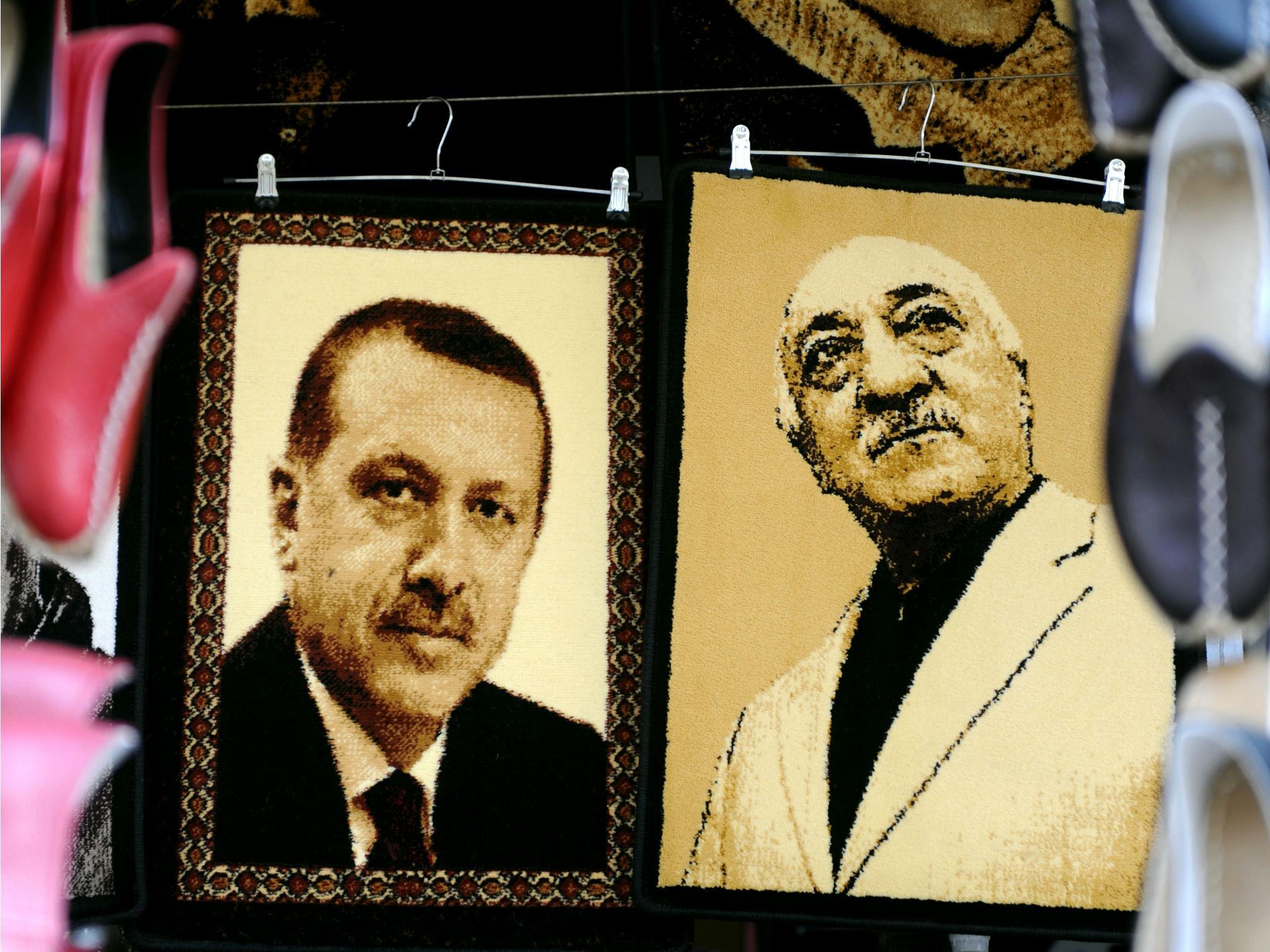