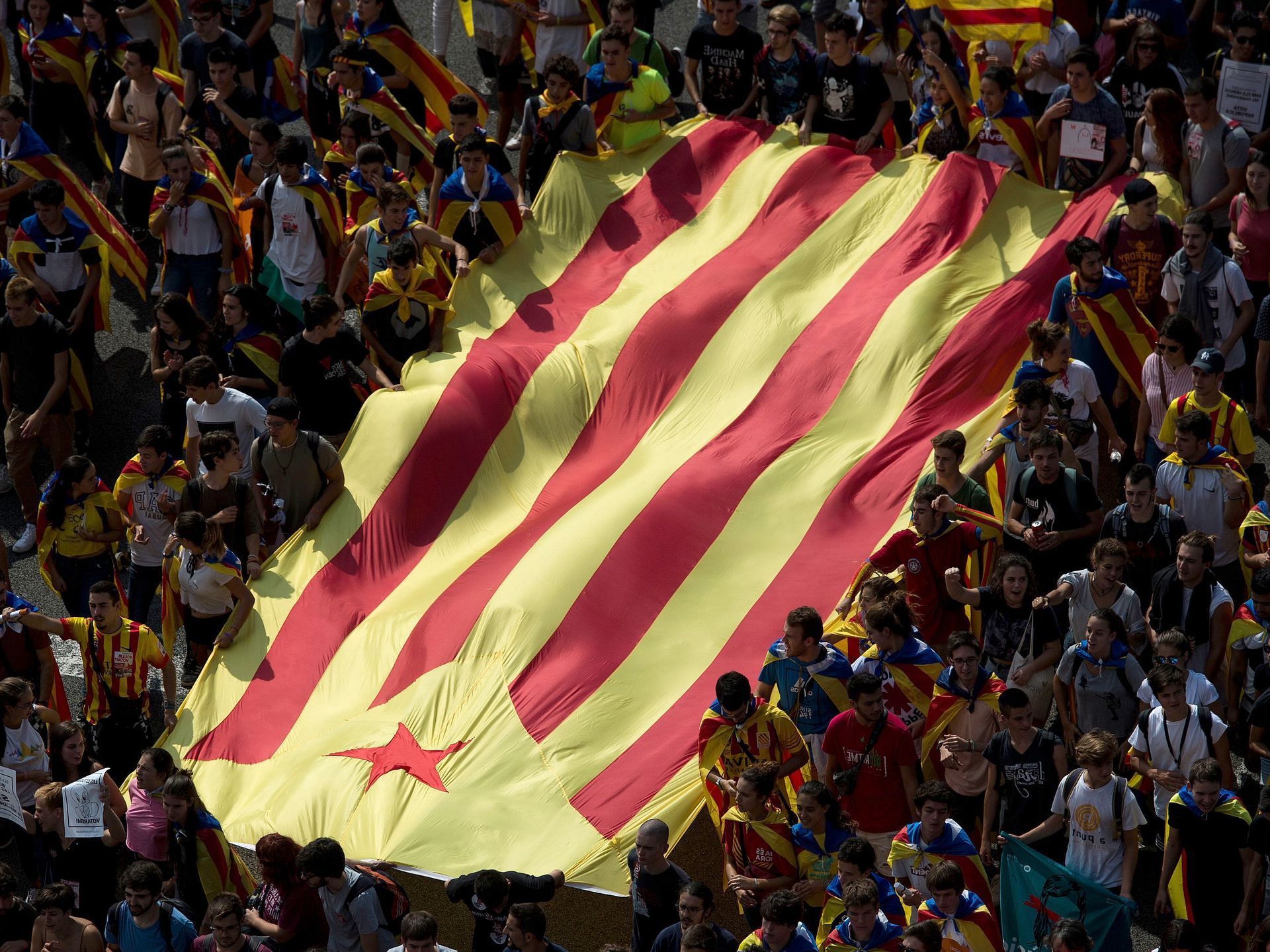 The Catalan referendum and attempted secession have given birth to a stormy public debate all over Europe, and beyond. Since the events in Catalonia appear to be far from their conclusion, this discussion is likely to go on for some time.

Among the participants of this discourse, there is a significant segment that clearly has some difficulty grasping both the essence and the implications of the ongoing struggle for Catalonia.

One principal misconception that is frequently being voiced is the notion that since the referendum is a vote, its results are supposed to be sacred, granting the separatists the legal right to actually secede. Another one is the idea that the use of force by the Spanish state against the attempt of secession is illegitimate. This is frequently accompanied by incomprehension of why Madrid is acting the way it is.

The truth is that further escalation of the crisis in Catalonia is possible. The separatists’ intention to declare independence and the determination of Spain to preserve its sovereignty both see to that. It is essential, therefore, to work out a clearer understanding of this developing story.

On the Legal Aspect

The first question to be answered is whether the local authorities in Catalonia have the legal right to unilaterally secede from Spain. They do not. The right of self-determination under international law does not constitute the right of unilateral secession. Instead, it means the prerogative of all peoples to fully enjoy political, economic, social and cultural rights.

The UN Resolutions from years 1970 and 1995, which specifically address this subject, stipulate that the right of self-determination “shall not be construed as authorizing or encouraging any action that would dismember or impair, totally or in part, the territorial integrity or political unity of sovereign and independent States conducting themselves in compliance with the principle of equal rights and self-determination of peoples and thus possessed of a Government representing the whole people belonging to the territory without distinction of any kind.”

An exception to this rule are colonies, for which the right of self-determination does mean the right of independence under international law. There is another possible exception in the form of the so called remedial secession. If considered legitimate, which still is a controversial idea, this would apply to a situation when a state has severely violated the seceding people’s human rights, and no options remain to remedy the situation, except secession.

Clearly, none of these exceptions apply. Catalonia is no colony, and the Catalans have enjoyed both human rights and autonomy under the Spanish Constitution of 1978.

The case of Kosovo, independence has been explained along two different lines. One is the aforementioned remedial secession, which actually might apply to the Kosovan situation. Another has been employed by the International Court of Justice. The ICJ stated, among the arguments in its 2010 ruling on Kosovo, that the UN Security Council resolution 1244, establishing an international presence in Kosovo in 1999, suspended the Serbian sovereignty over that territory, while later UN established a legal framework in Kosovo that allowed for a declaration of independence. None of these explanations of the Kosovan case can possibly apply to Catalonia.

Finally, in the case of Scotland, the United Kingdom agreed to a legal independence referendum, which the British laws do allow. In almost all other nations of our planet, including Spain, such a referendum is unconstitutional. Surely, any nation can modify its laws and allow a legal secession of any of its constituent territories. But Spain has done nothing of the sort, which means that the Catalan secession cannot be justified under either domestic or international law.

On the Liquid State of History

The legal aspect aside, there is a crucial historical dimension of the events unfolding in Catalonia. It is worth to note that one of the principal reasons why there have been no wars in the Western Europe since 1945 is that almost nobody tried to change the existing national borders by force.  In one place where this was an issue – Northern Ireland – blood was being spilled or decades. Complacency, born of a long peace, is dangerous. It should be vividly remembered that any attempt of unilateral territorial change entails the certainty of some kind of conflict, and a serious risk of a violent one.

In every era states have resisted forced loss of territory – whether to foreign aggression or through regional secession. Today this is essentially as true as it used to be in the past. The fact that the European states are democratic, liberal, and tied into a Union does not negate the defense of national sovereignty. This is what states are supposed to do. History is not frozen in Europe. It is as alive there as in any other part of the world. In the face of a challenge to the territorial integrity most European states will resist – and, if necessary, use force while doing so.

The harsh actions the Spanish state has undertaken, and possibly will undertake in the future, can come as a surprise only to those whose vision of history is way too illusionary. Of course Madrid would crack down on a secession attempt – surrendering sovereignty over Catalonia is a red line Spain is not prepared to concede. This being the case, some form of a crackdown was pretty much the only option at the disposal of Madrid.

This brings us to another point, crucial for understanding the events in Catalonia: history, besides being alive in the Western Europe in general, is also very much kicking in Spain in particular. The proud idea of Spain, shaped during the last 500 years, has not disappeared simply because the country is now a democracy and an EU member.

This sentiment has not had many occasions to manifest itself explicitly during the last several decades, except, perhaps, during football matches, but make no mistake – it is still there. The sense of national purpose and the determination to retain for Spain a dignified place in the world remain a powerful undercurrent, running below the crust of modern Spanish institutions.

The territorial integrity is seen by many Spaniards as a vital part of their national project, and justifiably so. It should come as no surprise that Madrid will defend this integrity by any means necessary. Any Spanish leaders that failed to do so would find it hardly possible to remain in the government, because they would lose their legitimacy in the eyes of too many Spaniards.

The state of affairs in Catalonia is highly volatile, and much depends on how the separatists are going to proceed. If they remain determined to implement a unilateral secession, the situation is very likely to seriously deteriorate. A harsh reaction by the Spanish government to such an action should be considered a given. The best thing that other European nations and the EU institutions can do to avoid further destabilization, is to apply intense persuasion and pressure on the separatist leaders to seek a compromise solution, without attempting to cross the secession red line. 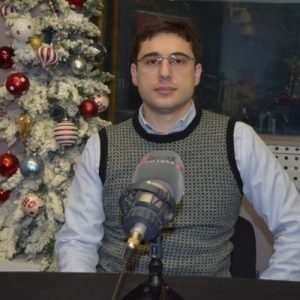 David Batashvili is an international relations analyst. He previously worked at the National Security Council of Georgia and is currently with Civil Georgia online magazine. 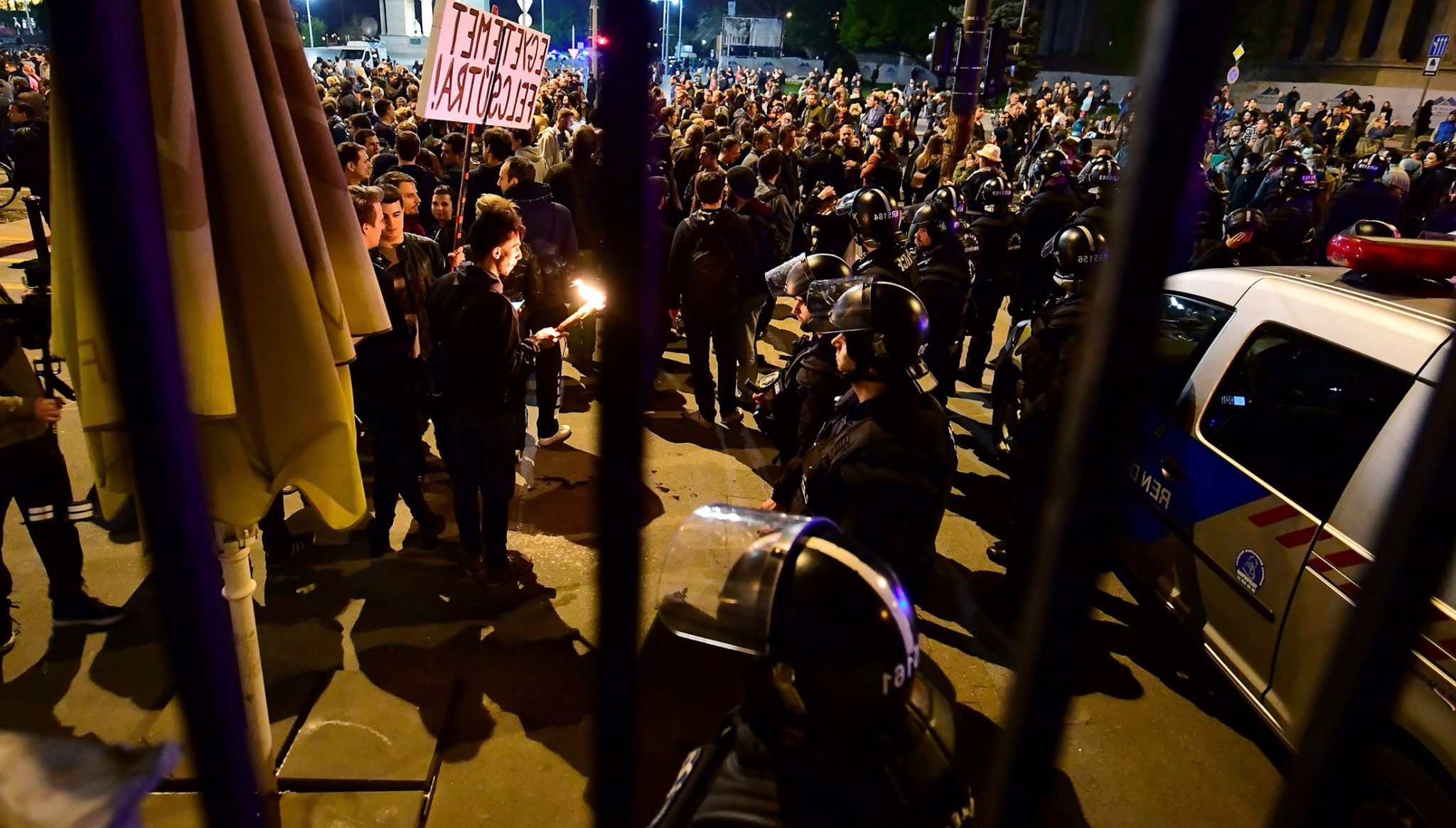 Hungary and Poland Are Making a Mockery of Europe 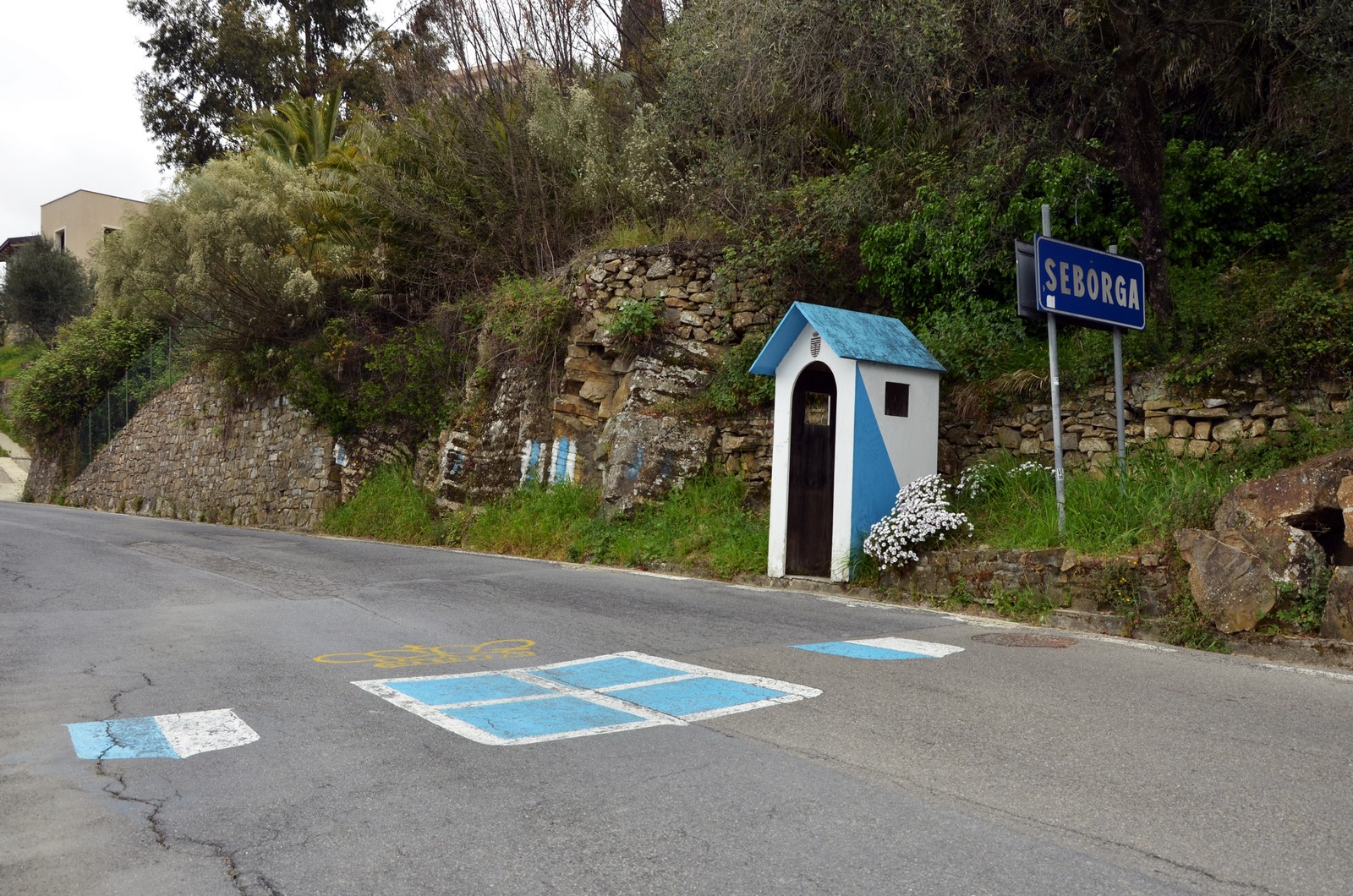