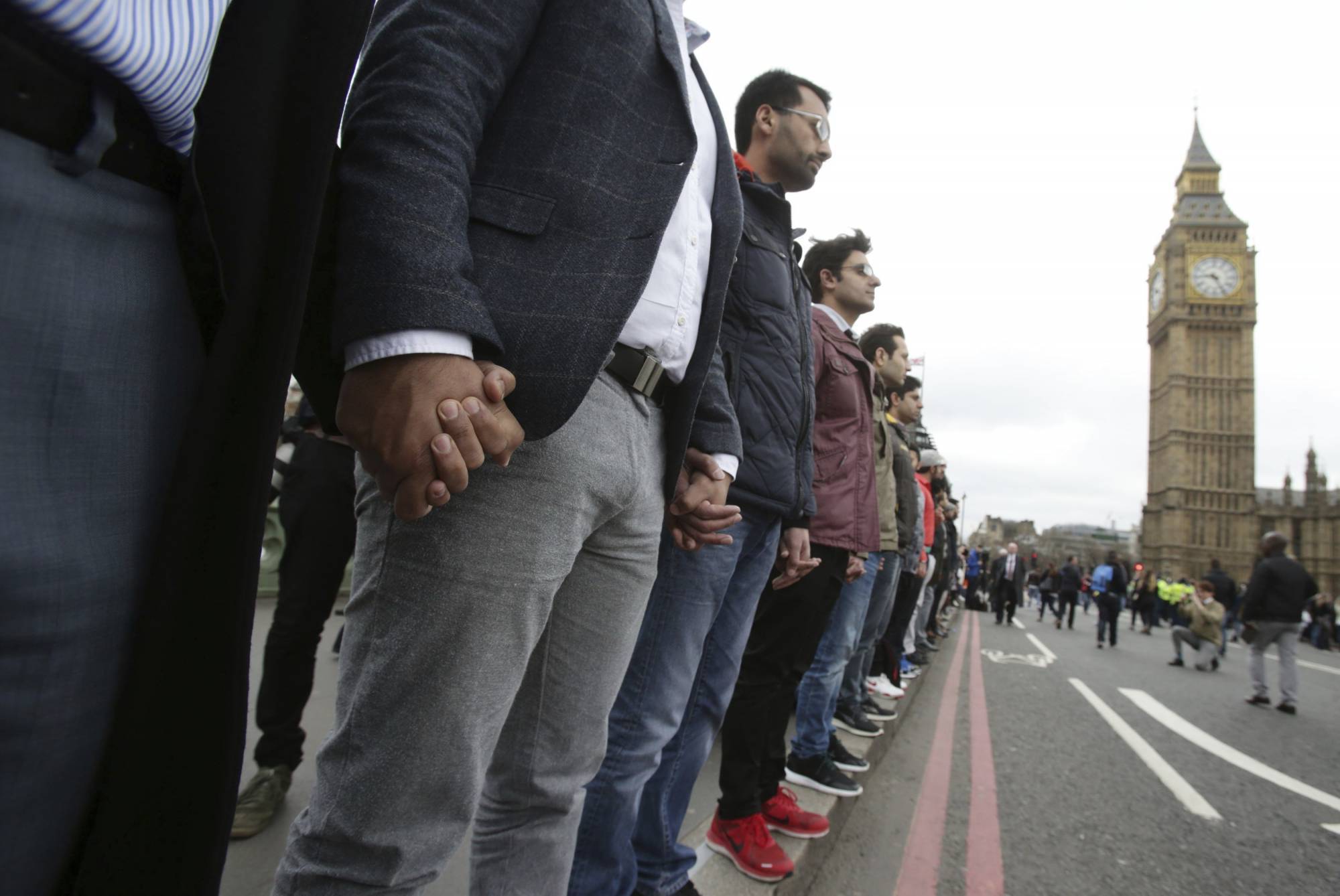 With the United Kingdom still recovering from terrorist attacks in both Manchester and London, the rest of Europe has a responsibility to support the British people and also to remain vigilant against other incidents that might occur in the UK or on the continent.


Solidarity can be a valuable tool if it leads to a unified response to shared threats. And that is especially important in the present situation because there are factions within the UK and all the nations of Europe that would promote a counterproductive response to terrorism if their voices weren’t outweighed by the rest of Western democratic society.

The more misguided among us generally strive to demonize all Muslims in the wake of attacks by religious extremists. But our unified response to terrorism must include the voices of moderate Muslims in our midst, who are the people with the best chance of turning disturbed people away from fundamentalism and convincing them of the inherent compatibility of moderate Islam and modern democracy.

When Europe speaks with one voice, it must be to say that all peoples are welcome throughout this region of the globe, provided that they respect their neighbors’ freedom to live as they will and to believe what they will, without posing a threat to others who would do the same. We must also make it known that violent extremism will not be tolerated or ignored, and that we will find the would-be perpetrators of terrorism, and hold them to account.

Islamic extremists would try and have the rest of the world’s Muslim community believe that Europe wants to be rid of them, that there is no place for Muslims in the Western world, and that their religion is incompatible with a democratic society. We can undermine the actions of those people with police action, but we can undermine their message much more effectively by pointing to the millions of Muslims who coexist with Europeans of every faith every day.

We must always make sure that those mainstream Muslims are given a voice with which to explain that they are happy living under the protection of a liberal democracy, and that the people of Muslim majority nations could be similarly happy if they would help their own countries to realize democratic transformations of their own.


Many Muslims have already clearly demonstrated their eagerness to stand up and call for the creation of a world wherein Muslim majority nations can be democratic ones. This message will be put on display in Paris on July 1 when the National Council of Resistance of Iran holds its annual Iran Freedom rally. Expected to be attended by upwards of 100,000 people, the event will reiterate the call for regime change and the fact that the NCRI, whose members are overwhelmingly Muslims, is appalled by the theocratic system in Tehran and the global surge of terrorism that that system has helped to create.

Maryam Rajavi, the NCRI’s president, has laid out a 10-point plan for the future of Iran, and it could very well be a model plan for the future of all Muslim majority countries. It demands free and fair elections, separation of religion and state, and generally speaking, the complete alignment of Muslim societies with the essential principles of free democratic countries.

Extremists aside, this alignment is of course something that many Muslims have already achieved throughout Europe, eagerly making themselves a part of our societies, participating in our structures of secular government, and working to counteract the poisonous messages that would seek to undermine those things.

This speaks to the other part of the unified message that Europe must present, and to how it is aided by the inclusion of Muslim voices. When we promise that the terrorist element will be rooted out, that promise also is made more credible by the support of cooperative, local Muslims who routinely deny a public platform to the advocates of extremism. With support from the rest Europe, they can wield great influence to prevent radicalism worming its way into the minds of young Muslims, who will in turn have an opportunity to shape the future of their local communities and of their ancestral homes.


The NCRI rally drives home this point, as well, insofar as the tens of thousands of Iranian expatriates in attendance will have traveled there from all across Europe and all throughout the world. In so doing, they represent a moderate, socially active Muslim community that will speak with one voice while advocating for the freedom of their homeland, and then go back to their local communities and continue defending freedom there as well.

Voices such as these are of great value to all of Europe, and they show that despite our differences, we will all stand together in condemning wicked ideologies and denying them the means to harm us any further.

*Antonio Stango is President of the Italian League of Human Rights 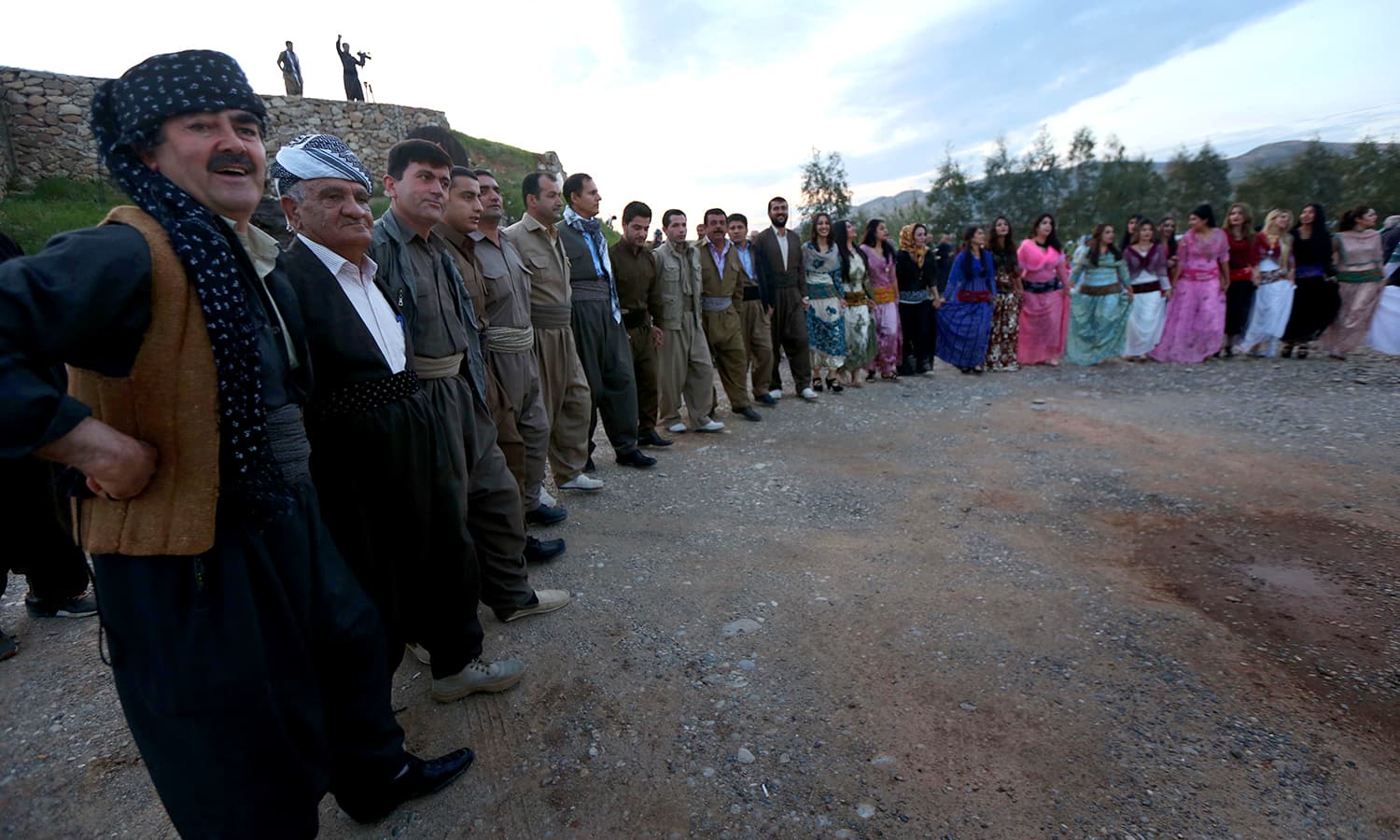 Who are the Kurds? 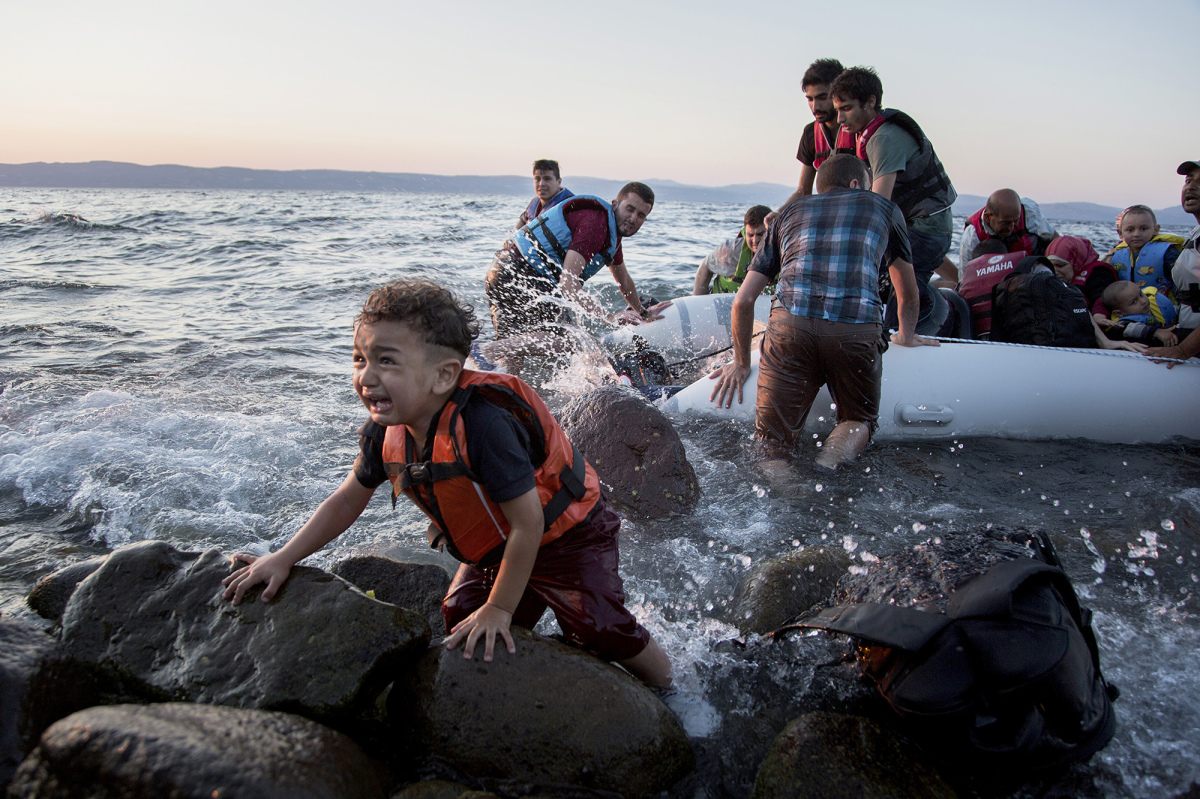