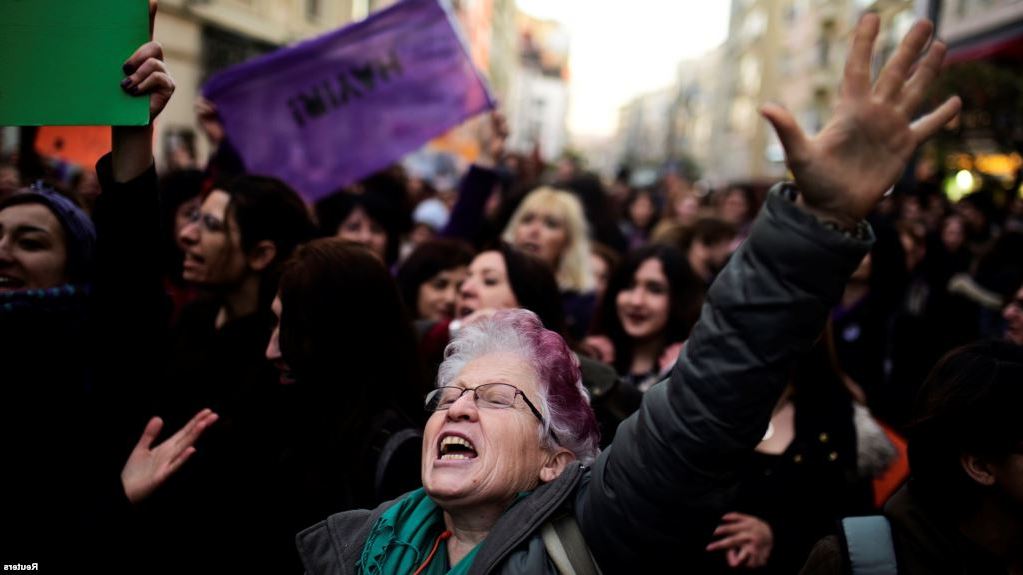 The brawl that erupted after the referendum will not easily go away. So, as predicted, post-referendum Turkey is now dragged into a deeper crisis.

‘No’ camp had dreaded secretly that if ‘yes’ side had won with a big margin – say, 55 % or more – it would have fallen into a suicidal mood, but when the close call was darkly overshadowed by what the opposition strongly believes was polluted by vote rigging let loose fresh energy.

Streets and squares now look as attractive as before, for those who disagree with the ‘path to tyranny’ Erdoğan relentlessly drags the country onto.

The rift that has developed between the opposition and the international observers from OSCE and CoE at one side, and Erdoğan and tightly controlled judicial bodies – High Electoral Council and the Constitutional Court – at the other, seems to have made the machinery of lies and treachery even more exposed for the opposition at work.

‘No’ camp woke up in April 17 with even more fear and loathing for the power they disagree with.

But at the moment it is only a tumult, nothing else. It can develop in any way imaginable. It can snowball into something that resembles a wave of resistance as in Venezuela. Also, as we have seen before in Turkey, be postponed or vanish.

This is an ever more critical time in Turkey as to what opposition will or may do matters more than anything. As soon as I was clear on the ‘official’ result, I had no longer any doubt on what Erdoğan and the AKP would do next.

Forget about ‘he has become weaker’ theories, or ‘pyrrhic victory’ claims. Erdoğan may not have won big, but he hasn’t lost. Those statements are filled with wishful thinking, does not match with the reality. Erdoğan had come out even weaker in elections in June 7, 2015. But, it took him only four months to shift it into a ‘repeat elections’, in November 1, 2015, he emerged even stronger than ever before. Just like that.

And now, he has what he didn’t then: Emergency Rule – which he extended immediately the day after the referendum -, power to issue further decrees at will, and nearly full control over the military. He is now heading with full speed to the crowning moment of his adventure. He plans to win the presidential elections in August 2019, and declare the mission as accomplished, in terms of irreversible regime change.

But what about the opposition? Can it still turn the tide?

From the ‘day after’ I focused on the choreography of this deeply fragmented ‘no’ bloc. It was remarkable what this ‘blessed mixture’ had achieved, despite the absence of diverse and independent media, and public harassment, often physical. But to display a jointly successful resistance by the result was one thing, and meeting the defiance of Erdoğan afterwards – who ridiculed the cries of vote fraud with ‘don’t beat the air, it’s too late already’ statement – was another.

In the past days I sensed a lot of despair, especially from the young Turks. They mostly agreed with what I thought: Turkey as we know was over, and it had waved goodbye to democratic dreams.

This is a real and lasting sentiment and nothing wrong with that, because it expresses a sense of being adrift; of not having a real, concrete alternative in political landscape.

Who could blame them?

Then, in between my talks, I saw some interviews done by CNN International with some urban youngsters. There, I learned something that I had wondered about for a while.

One of them, called Yasin, commenting on the result, said: ‘

“We’re in a strange position where we haven’t reached the boiling point quite yet.” The other one was a girl, called Merve, who added:

“I don’t think that people will continue to be silent against this high-pressure environment — the oppressed will find the power in themselves again. But this time we will be moving slower and more calmly because of the experience we gained during and after the (Gezi) protests. Of course now our motivation and energy has taken a blow. But instead of going out to the streets right now, we have to find ways to renew ourselves and come together — to give each other hope. We do feel oppressed right now but we know that we have to move strategically as well.”

While the secular urban youth seem to have its senses of ‘being sentenced to live on a political no man’s land’ with broken illusions, both the Kemalist main opposition, CHP and some parts of the Turkish left seemed once more stuck in legalism, as if they were tying all their hopes that the referendum would be annulled by the judiciary.

It was remarkable that the main bulk of the secular-left still maintained such false illusions that there ought to be a rule of law in Turkey. For example, Erdoğan’s words about Die Welt correspondent Deniz Yücel, that ‘this terrorist will never be sent to Germany, as long as I sit at this post’ had apparently not left a trace in their minds.

They suffered a memory loss, to the extent that they had forgotten how defiant Erdoğan to the constitutional order had been: when he was elected president in August 2014, he had blatantly refused to resign from prime minister’s post and from chairmanship of his party, although he was obliged to.

They had forgotten that when in those days Erdoğan was asked by a trembling reporter in late August whether or not he ‘would consider’ resigning, he had said, ‘What resign? Everybıdy go mind their own business!’ and walked away. CHP had then screamed the place down on ‘foul’ but its – justified – complaint was rejected bluntly by the Constitutional Court. From that day on, until April 16, Erdoğan continued as he pleased, by breaching the constitution umpteen times, ignoring and ridiculing the main opposition.

CHP is now again at the top court’s door, handing in a new complaint. But, given the post-coup atmosphere, emergency rule and the massive purge within the judiciary, it is even more unlikely that the referendum is annulled. To others in the opposition, CHP’s obsessive and narrow-minded legalism works as limiting its possibilities to mobilize a more efficient, democratic resistance and delaying the aspirations that the only thing that can defeat Erdoğanism is a united opposition.

CHP’s critics in the left, many of them Kurds, have a strong point in that the CHP played an important role in making the referendum happen in the first place. It could have refused to play a game whose rules were set by Erdoğan, and reject participating in the joint parliamentary commission which prepared the draft amendments on such a regime change, they say.

CHP knew it would be a minority in that commission, and its resistance was easily crushed by the Islamist-Nationalist bloc built by the AKP and MHP. The only contribution CHP had was to give the entire process a legitimacy. It lost, and its efforts to have the AKP-controlled state admit fraud was in vain.

What if a ‘miracle’ happens and the referendum is annulled?

Here, it can be as some cynics say: a repeat referendum can because of fear of the pious masses end up with a bigger ‘yes’.

With the pro-Kurdish HDP facing jail and even closure, what will the CHP do? One possibility to challenge what it claims a ‘hijack of vote’ would be to resign en masse from parliament, paralyse the political process, force new elections by meeting a crisis policy with another one. But this option seems prevented by CHP’s well-known political conformism.

Meanwhile, the pressure cooker called Turkey will go on boiling. The deeper the crisis, the more painful it will be. 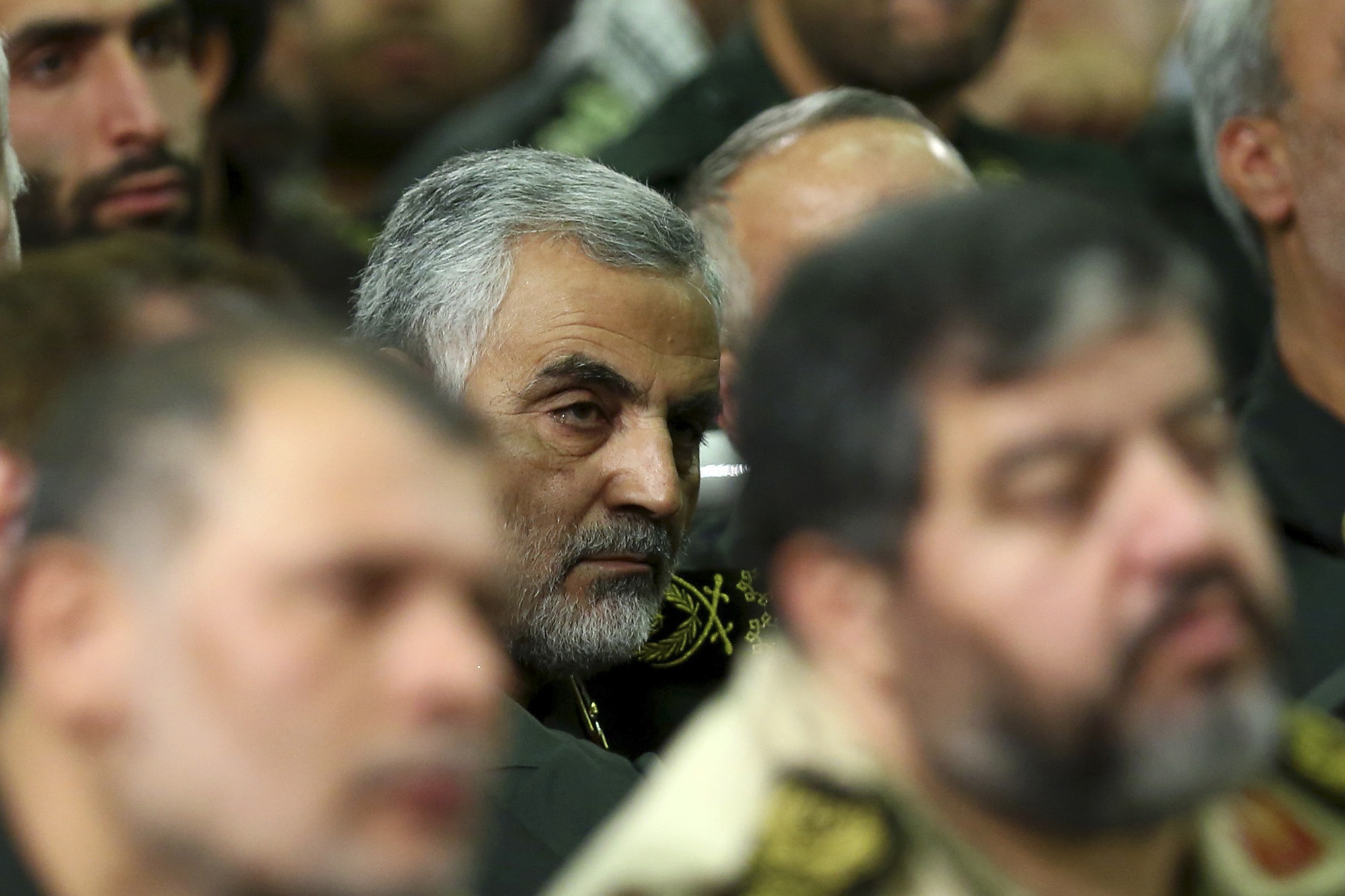 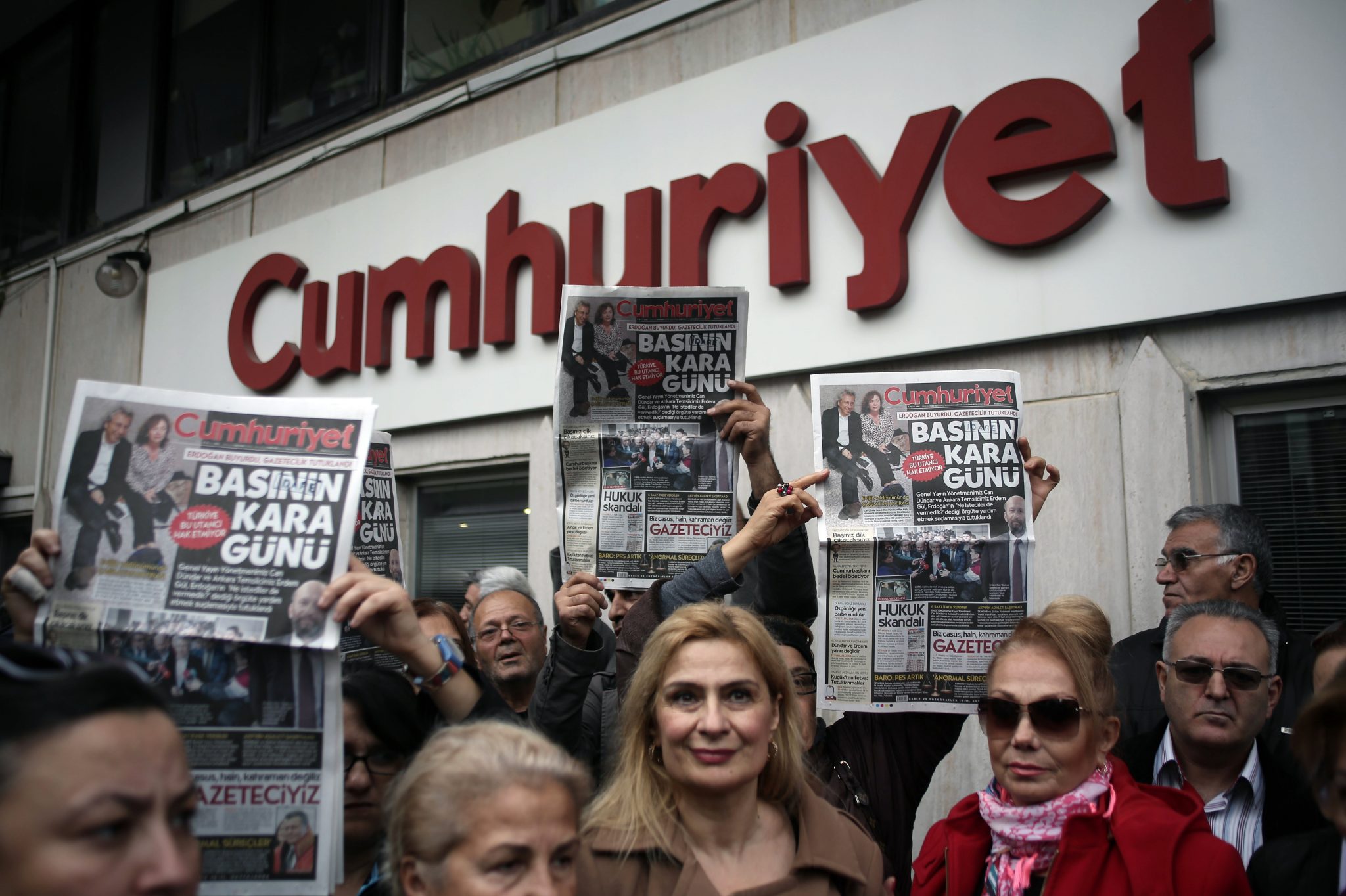 To the cities of Europe: Select and adopt a jailed journalist from Turkey as ‘honorary citizen’ and monitor their cases