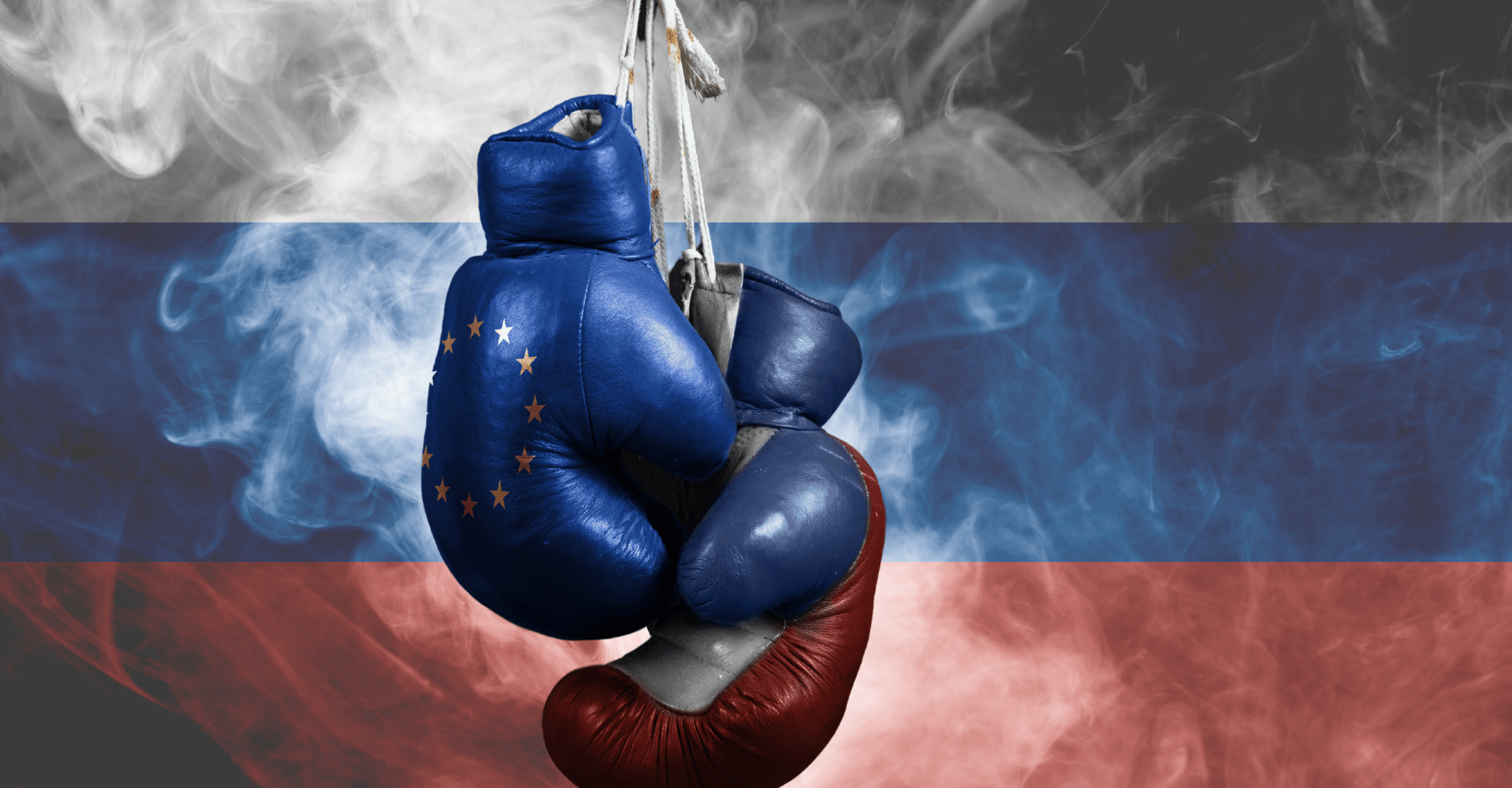 Weeks have gone by and the visit of EU High Representative Borrell to Russia is still making waves. The diplomatic trip, and especially the joint press conference held in the midst of it, have been called a fiasco by many.[1] Of course, its repercussions are nothing compared to the ones that would have occurred should it have been a national minister. Very few people outside the EU bubble know who Josep Borrell is or what his post is. And it is true – most citizens just don’t care at all. But governments do care, and not just EU governments.

During the press conference, Russian news agency Sputnik posed a question on EU policy towards Cuba.[2] Borrell expressed his surprise to be asked about Cuba in a visit to Russia, but then answered the question, and even got to criticise the embargo imposed by the US on the island. Straight away, Russian foreign minister Sergey Lavrov alleged no one should be surprised, considering how many times Russia gets questions about Ukraine. Moreover, when speaking about criticism against Russia for repressing peaceful protests and making political prisoners (recurring issue especially since the assassination attempt and jailing of Alexei Navalny), he questioned the EU for those very things on the basis of the Catalonia crisis back in 2017. The High Representative stood by while Lavrov described the EU as ‘hypocritical’ and an ‘unreliable partner’.

While critics may be right in claiming that Borrell should have stood up to Lavrov – or at least answered him –, it is not fair to put all the blame on him. Yes, the High Representative could have used a much stronger language. And – speaking of languages – yes, as others have criticised, he could have used another language if he did not feel confident enough with English.[3] After all, French or Spanish are also official languages of the EU, and Lavrov was speaking in his own Russian.

But these are surface problems – the issue lays more in the substance than in the form. Confident or not with English language, HR Borrell has repeatedly stated that the EU needs to learn how to speak the language of power, in order for it to become a player among the geopolitical actors of this century, instead of a playing field.[4] The truth is, nor the High Representative nor the European External Action Service he heads can speak that language, because they cannot exert that power. You have to be able to speak before learning any language.

The Brussels institutional culture, which is based almost exclusively in consensus, is just a symptom of this. The EU Common Foreign and Security Policy depends on unanimity in Council, and there is quite little involvement of Commission and, especially, Parliament. The result is a foreign policy determined by the lowest common denominator among the 27 national governments, which is quite difficult to confront to a diplomatic heavyweight like Russia. And the lowest common denominator is, indeed, low.

There is currently no such thing as a common EU vision for Russia – nor for China or Turkey, for that matter. The weak European position in the Eastern Mediterranean disputes or the Chinese approach are proof of this.[5] The other international actors are aware of this and apply to a great extent the ‘divide and rule’ principle. Beijing gives preference to fragmented formats when dealing with the EU – for instance by including the leaders of France and Germany when meeting with EU authorities (already fragmented between European Commission and European Council).[6] This is also the case when interacting with Central and Eastern EU countries, for which Beijing favours the 17+1 format. However, half the countries invited to this summit recently scored down their representation, sending ministers instead of the national leaders Beijing desired.[7] Indeed, fragmentation in foreign policy will last just as long as the capitals wish so, as it is their prerogative.

The much-awaited Conference on the Future of Europe, now scheduled to start on May 9th, 2021 (if pandemic allows),[8] is expected to at least discuss the EU Common Foreign and Security Policy.[9] However, there does not seem to be a lot of political will among Member States to talk EU foreign policy reform, nor there seems to be much room for consensus. Germany and Spain, for instance, do not have the widest disagreements when it comes to external relations. However, the difference between their interest on EU Common Foreign and Security Policy can be extracted from their respective external action strategies. From Berlin’s “commitment to closer European cooperation, especially on the EU’s common foreign and security policy”,[10] to Madrid’s “commitment to a more integrated and federal European Union, exerting the level of global protagonism that its geopolitical and economic stature and differentiated model of transnational governance deserve, and which only a unified voice can make possible”.[11] Consensus for reform just seems not to be there yet.

In conclusion, as things stand now, it is more the bow than the archer that will determine the future of EU foreign policy. There was quite a lot of room for improvement in Borrell’s trip to Moscow, but in the end, there is only so much that a High Representative can do when representing 27 widely different interests in front of a great power like Russia. In the beloved jargon spoken in Brussels, the right balance between internal consensus-building and external assertiveness might or might not exist – the EU has not found out just yet. 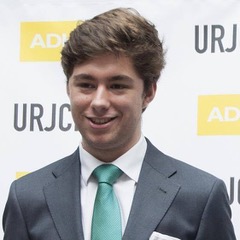 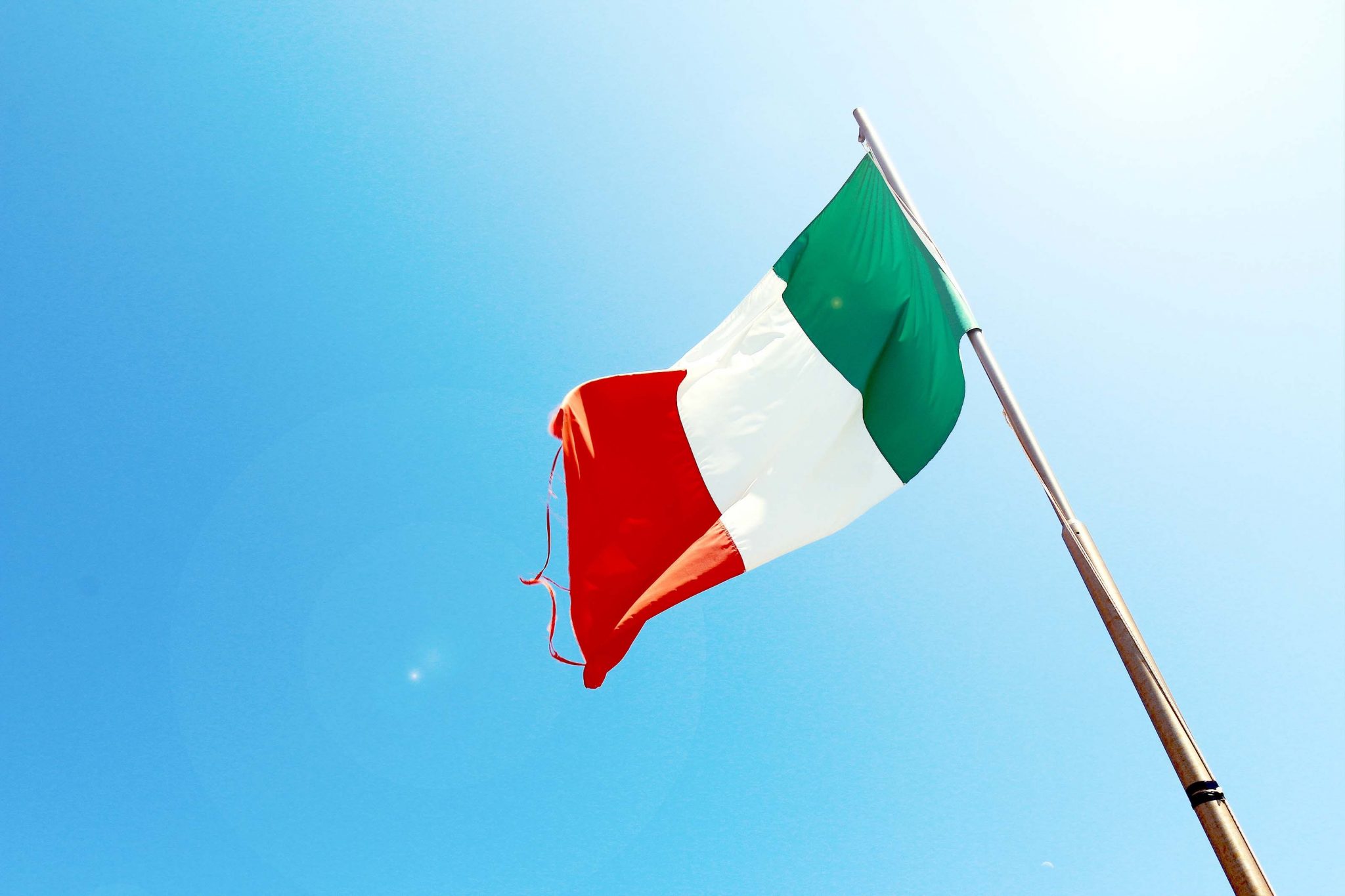 Did Italy bet on the wrong horse? 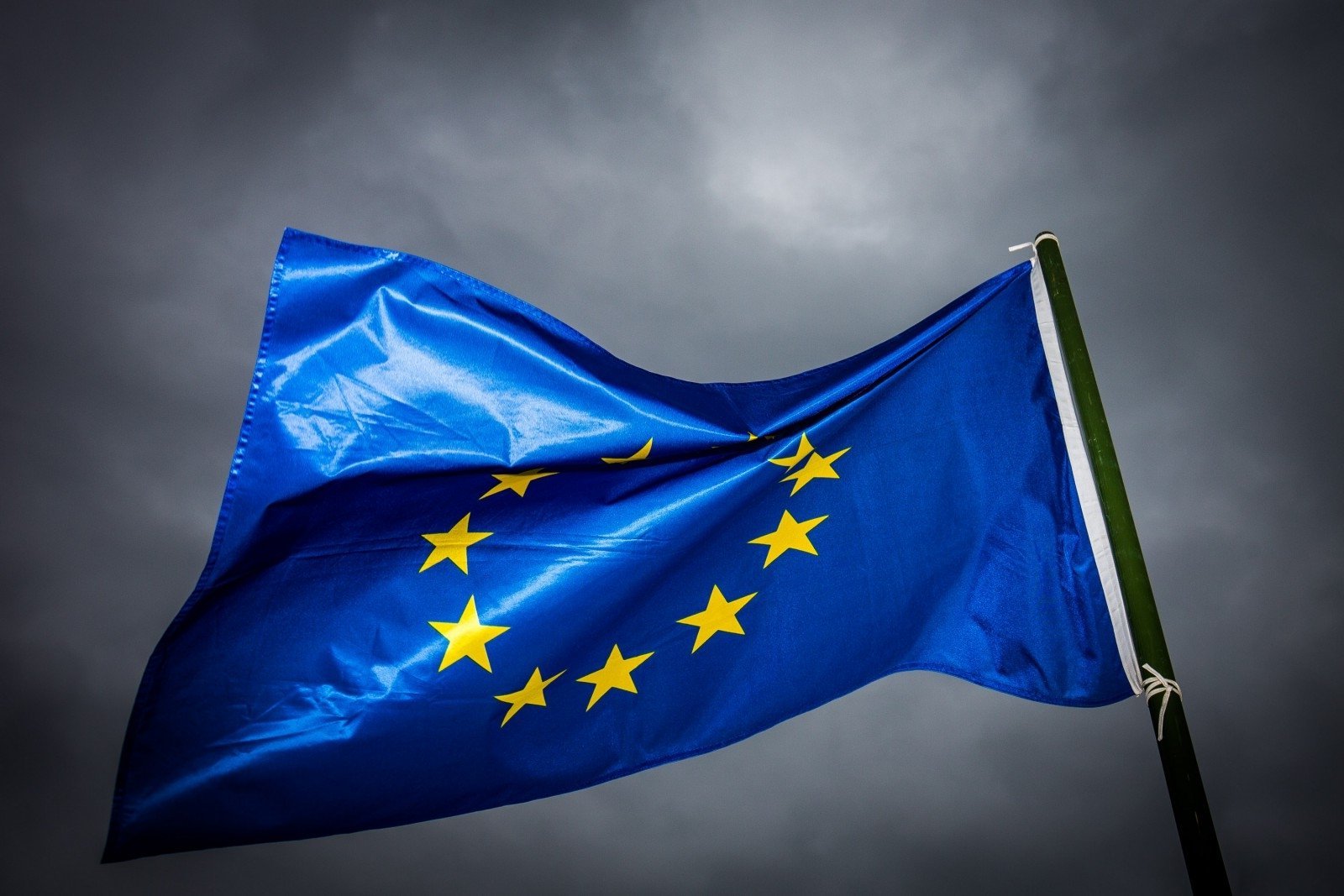 The Eastern Drift: What is happening within European politics?