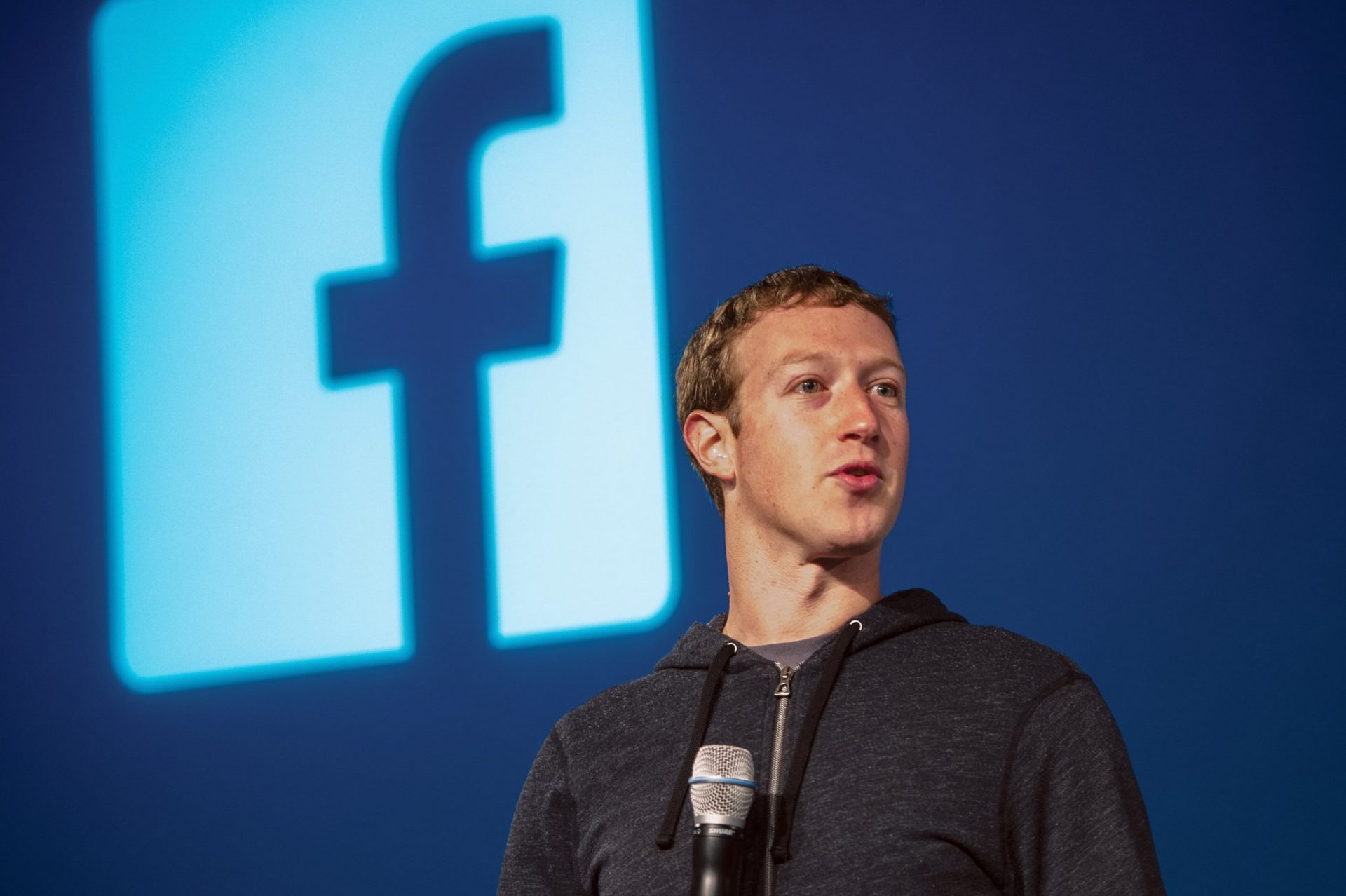 Facebook CEO Mark Zuckerberg “sent his cat” to an international committee meeting on “Fake News,” according to a Belgian representative—which set off a world-wide debate about the meaning of this obscure Flemish-language phrase.

Noting Zuckerberg’s absence from the forum, Belgian official invoked a Flemish idiom, Zijn kat stern, in his remarks according to The Guardian. Translated into English as “Sent his cat,” the phrase “means to not show up,” said Henriette Louwerse, the Director of Dutch Studies at the University of Sheffield in England. More damningly, she said, “it means he couldn’t be bothered.” Flemish and Dutch are dialects of the same language.

The meeting of lawmakers in London included representatives of nine countries: Belgium, the U.K., Ireland Canada, France, Argentina, Singapore, Brazil and Latvia. There are growing calls from European politicians to regulate content on social media along with the claim that “Fake News” is corrupting democracy.

Although it is clear that officials were displeased by Zuckerberg’s absence, scholarly debate continues over the deeper meaning of the Flemish phrase. Louwerse said that the meaning of the expression – which also exists in German – has evolved over time. “Historically its connotation was more negative… and referred to when you have a debt you don’t want to settle, or you don’t care,” said Louwerse, who with the help of a Dutch-language student has found the term in print as far back as 1201. It is likely far older she said.

Conversely, Felip Decufter a native speaker from Belgium who is also a Dutch language professor at the University of Sheffield – one of the leading institutions for the study of the language outside Belgium and Holland – does not usually imply a pejorative or flippant connotation, he said. Like English, the Dutch language contains many cat metaphors. For example, in Dutch “to find a cat in the bag” is to experience disappointment, usually in an item. To purchase a “cat in a bag” is to buy a disappointment.

Many of the cat metaphors in English have origins in European medieval beliefs about witchcraft. “Cat’s caught your tongue” referred to the belief that witches stole people’s tongues to feed their cats. “Of course there is always additional disappointment when someone doesn’t show,” Louwerse said.

For Zuckerberg, the controversy continues to grow with calls growing for his name to be removed from a San Francisco University. Zuckerberg has yet to respond to that latest controversy —apparently, the cat’s got his tongue. 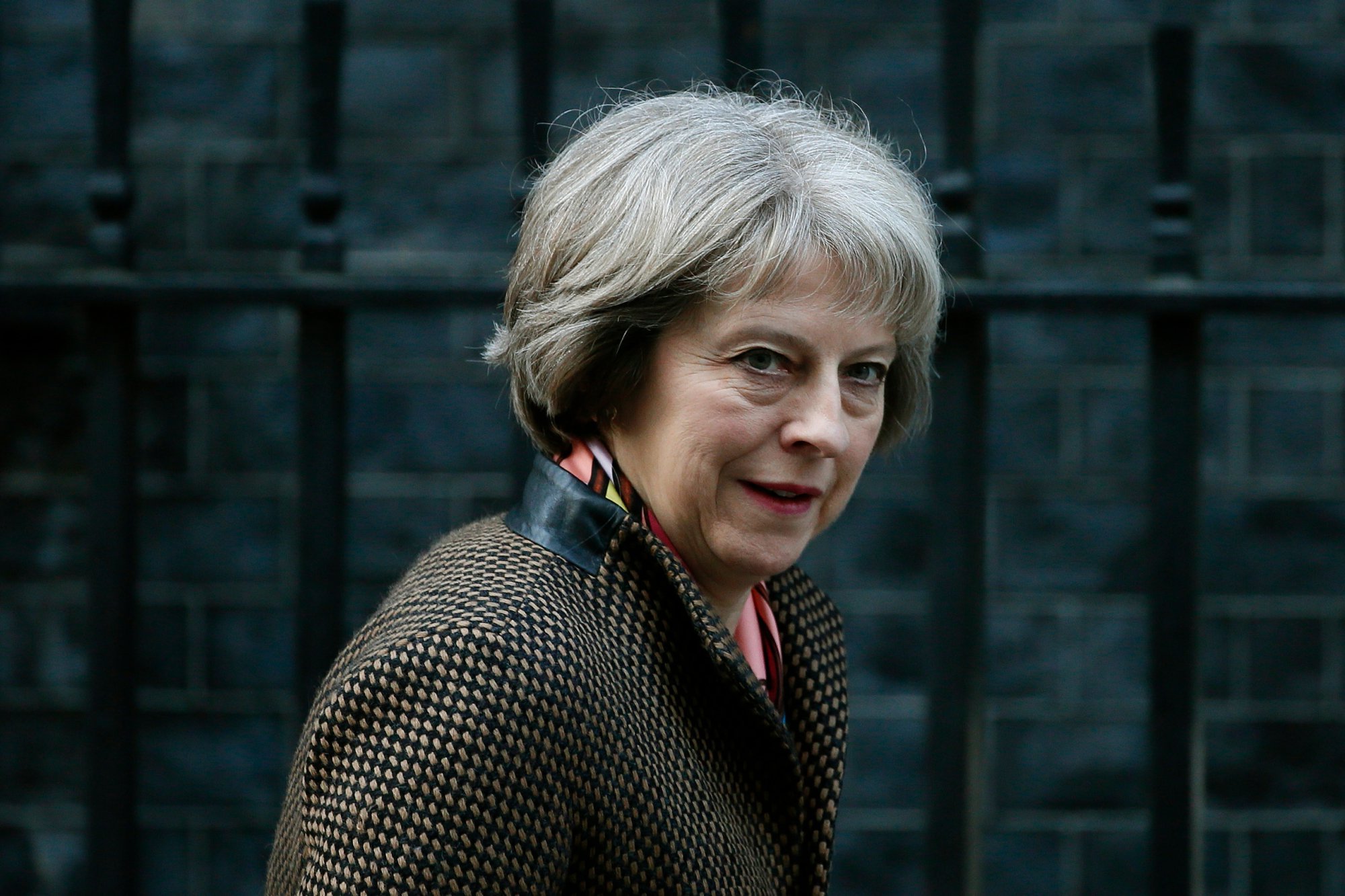 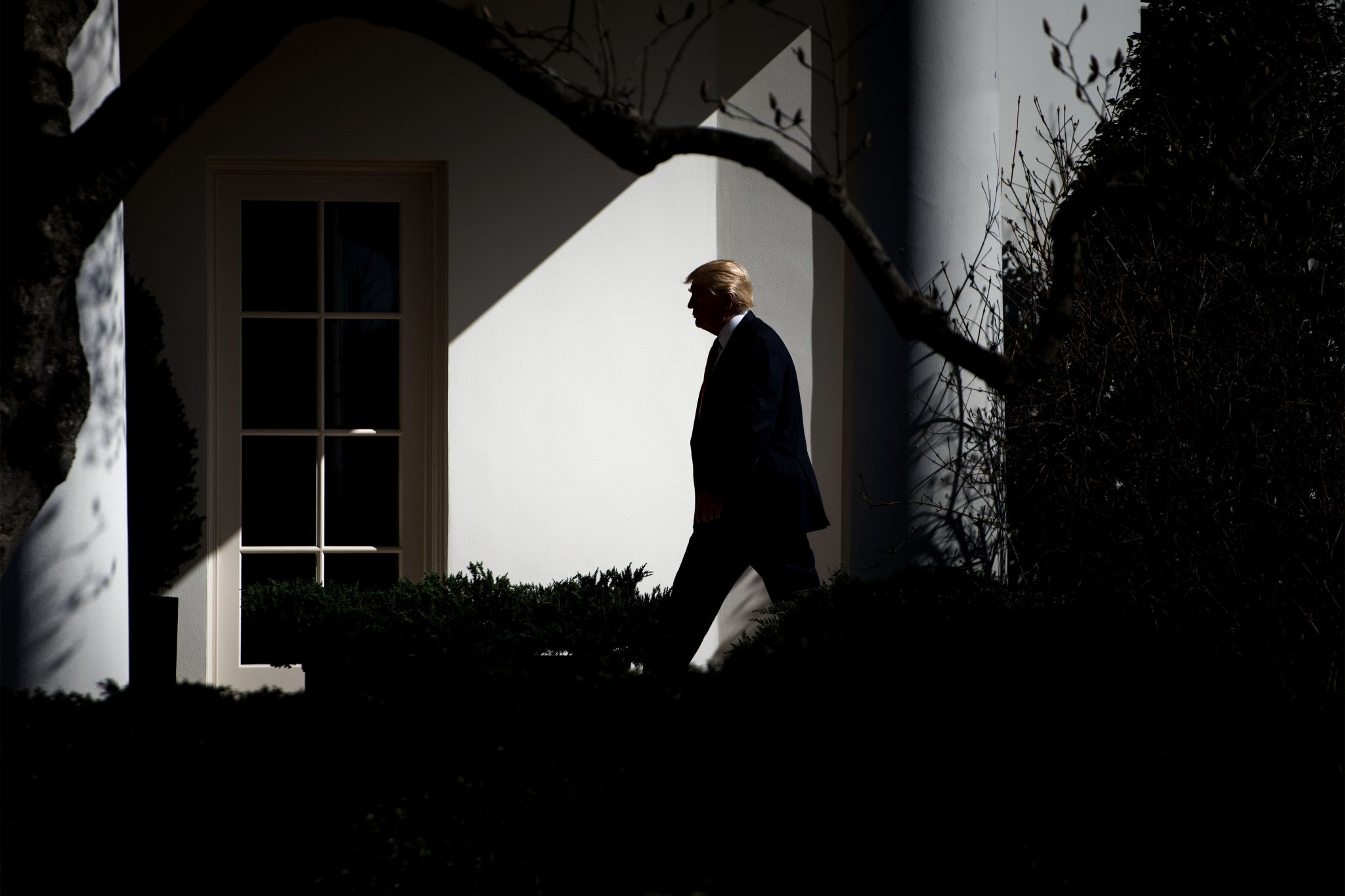