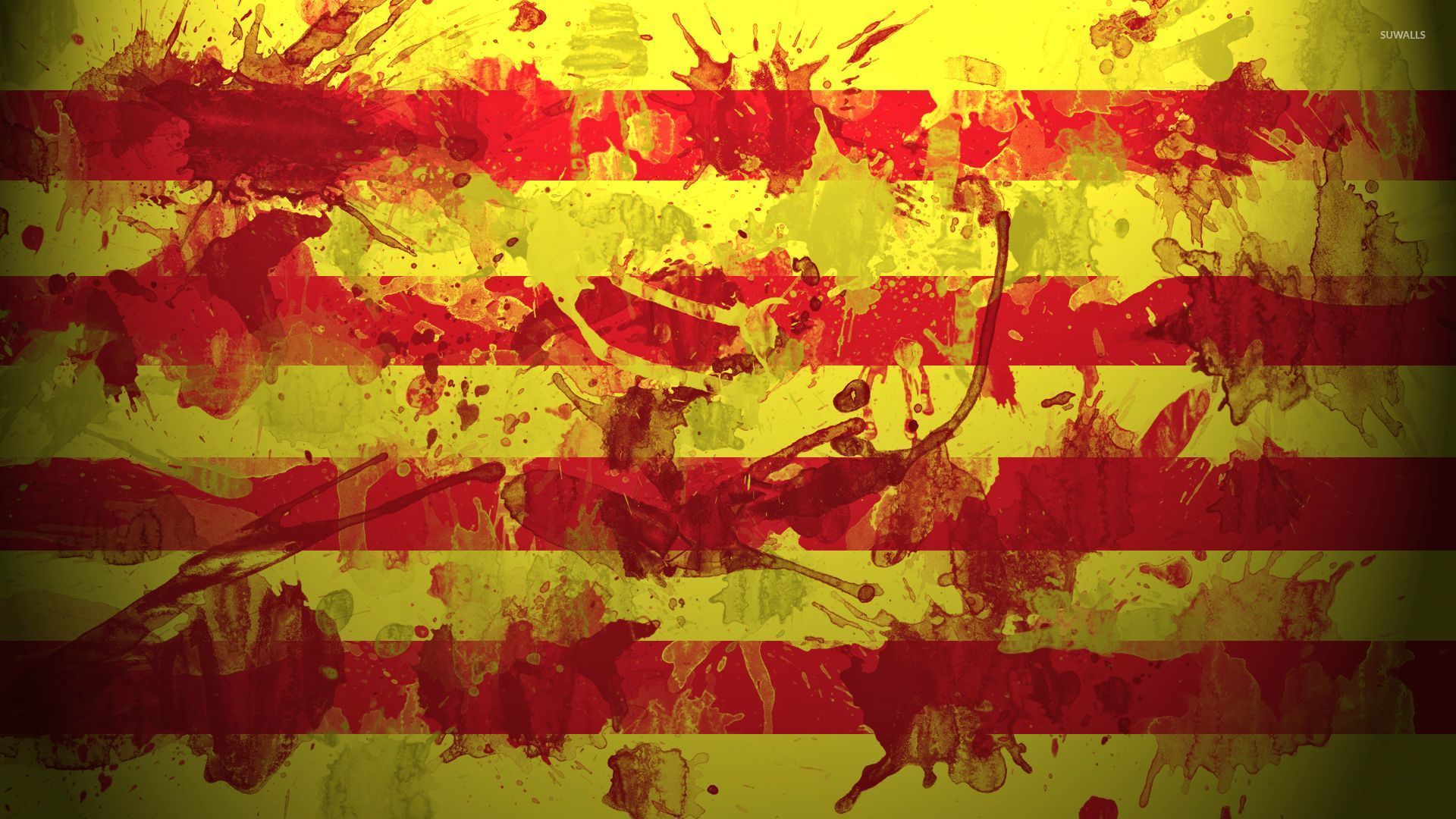 It is not easy to appal people in a country where the Ministry of Defence decrees the flags must fly at half-mast during Easter to commemorate the death of Jesus Christ; or where the Virgin Mary has been awarded the highest Police Medal of Merit. However, most people here have been shocked by the new events of the Catalan crisis.

Before the last regional elections, called by the central power, a majority of the imprisoned Catalan politicians were released on hefty bail. But last week, the Supreme Court sent the presidential candidate back to a Madrid jail, along with the former President of Parliament and three other recently elected MPs, former regional ministers.

In yet another of Judge Llarena’s arbitrary decisions, prosecutions have been reopened against all of them, who are now detained with no date set for trial. The presidential candidate has been effectively removed from the second round of elections,  which was scheduled for the day after the court date. He is the third presidential candidate in the last three months to be dismissed as inadequate by the Spanish judiciary.

At the same time, the Supreme Court issued a new international arrest warrant for six Catalan exiles resulting in the detention in Germany of the deposed president Carles Puigdemont. The same warrant had been withdrawn in December just before a Belgian Court had to decide the case,  as described in a previous article.

As for the accused in Spain, touching scenes of farewell preceded their entrance to the Madrid’s Supreme Court. No other goodbyes were permitted, since they were taken away immediately after the hearings, handcuffed with their hands behind their backs and transported to jail in police vans without seat belts, in the way used for the most dangerous serial killers. They already knew this routine, having been previously imprisoned after the Catalan referendum in October, and bailed out after the payment of €550,000. At that time, bail money had been collected through a solidarity fund, established with voluntary contributions. But this time, the judge refused bail. Many people feel that their previous efforts have been in vain. 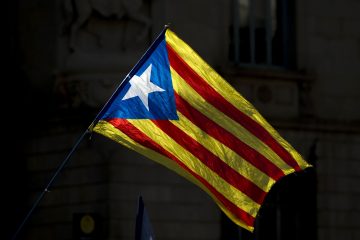 Also on Vocal Europe — Spain: Elected Catalan MPs are kept away of regional Parliament with no trial

During the last Catalan crisis, Spain’s National Audience charged  two civil society leaders with sedition. They along with thirteen members of the abolished regional government and the President of Parliam… Be More Curious…

Even if a jury – in Madrid or in Strasbourg –  eventually declares them not guilty, they could remain in jail four years, six hundred kilometres from their homes. They will be entitled to weekly visits of forty minutes, communicating to the visitors through a  glass partition, using a speaker and a microphone controlled by a prison guard.

They are eligible to see their children, after approval, for one hour and a half every month in a special cell.  They are authorized ten five minute calls, to designated numbers, every week. One of the other detainees – the Vice President Junqueras – has already been punished with solitary confinement,  with no yard time, for giving a telephone interview.

The decision to keep these people in jail has been totally arbitrary and contrary to the rule of Law.

First,  only those who have not abandoned their political activity have been arrested. The regional government officials, equally involved in the same issues, who have withdrawn from politics and repudiated separatism before the Court, have been released. This brings to mind the old Spanish Inquisition, where repentance was considered a mitigating factor.

Secondly, the judge (using a seventy-page long file) gave a whimsical interpretation of the Law.

“Rebellion” -under Art. 472 of the Spanish criminal code – is a “violent and public uprising”.  Since the acts of the detainees were not only peaceful, but rather mild, Mr Llarena uses highly convoluted language to interpret those acts as violent. The full text in Spanish can be read here and would be humorous if not for the innocent families at stake. [1]

Third, after this capricious reading, the file mentions the September 20th demonstration in where three military police vehicles were vandalized by a minority of the crowd. He compares the public demonstration to the “taking of hostages […] using shots in the air [sic] ”. Of course, hostages were not taken, nor were guns, of any kind, used by the demonstrators. Even more interesting is that none of the accused had any relationship whatsoever with this demonstration.

Fourth, all police reports used by the Supreme Court to incarcerate the detainees mention only their links to the separatist thought and with the organization of the independence referendum. There are no factual reports linking any of the detainees with the crimes being charged.

The file is entirely atypical, not only for its extremely broad interpretation of violence, but because in its seventy pages there is no recounting of the relevant facts and no mentioning of when the supposed uprising – required for the rebellion charge – took place.

On top of the rebellion charge, the detainees have been accused of the misappropriation of public funds – a much milder crime – for distributing voting ballots, publicizing the banned referendum, creating an electoral census in foreign countries and sending in foreign observers. Although the judicial file is very long, Judge Llarena offers no details on how the figures that add up to €1,6 million have been obtained, but we can compare this cost with the one of repressing the Catalan referendum – €87 million, according to the Spanish Minister of the Interior.

As George Orwell wrote: “it is most dangerous to have the ineradicable English belief that  ‘they’ cannot arrest you unless you have broken the law, during a political pogrom [in Spain]”. Although the imprisoned Catalan leaders have committed no crime besides holding a referendum and voting in a Parliament, they are being treated just as if they had tried to re-enact the French Revolution in Spain. They must have had a point when they said that did not want to be ruled by this kind of State.

[1]            As a small sample of the judge’s reasoning, here is what he writes about the “violence” (my translation is clearer than the original) :

“Our legislator, using the adverb violently, eludes the use of the word violent, that is suggested. The one who acts violently does it in a violent way, and that is not typically equivalent to act with violence […] The physical enactment demands the use of force for an immediate  harm of the present-day, in  opposition to  the intimidation or the exercise of any psychological pressure using the suggestion of a materialization of a potential harm. […] In what refers to act violently, even when the word violent implies the use of force or physical momentum incompatible with the psychological force, it lacks the subjective element inherent to violence, so the violent can be projected against material things.” 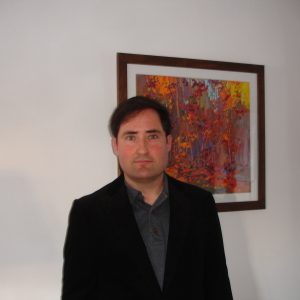 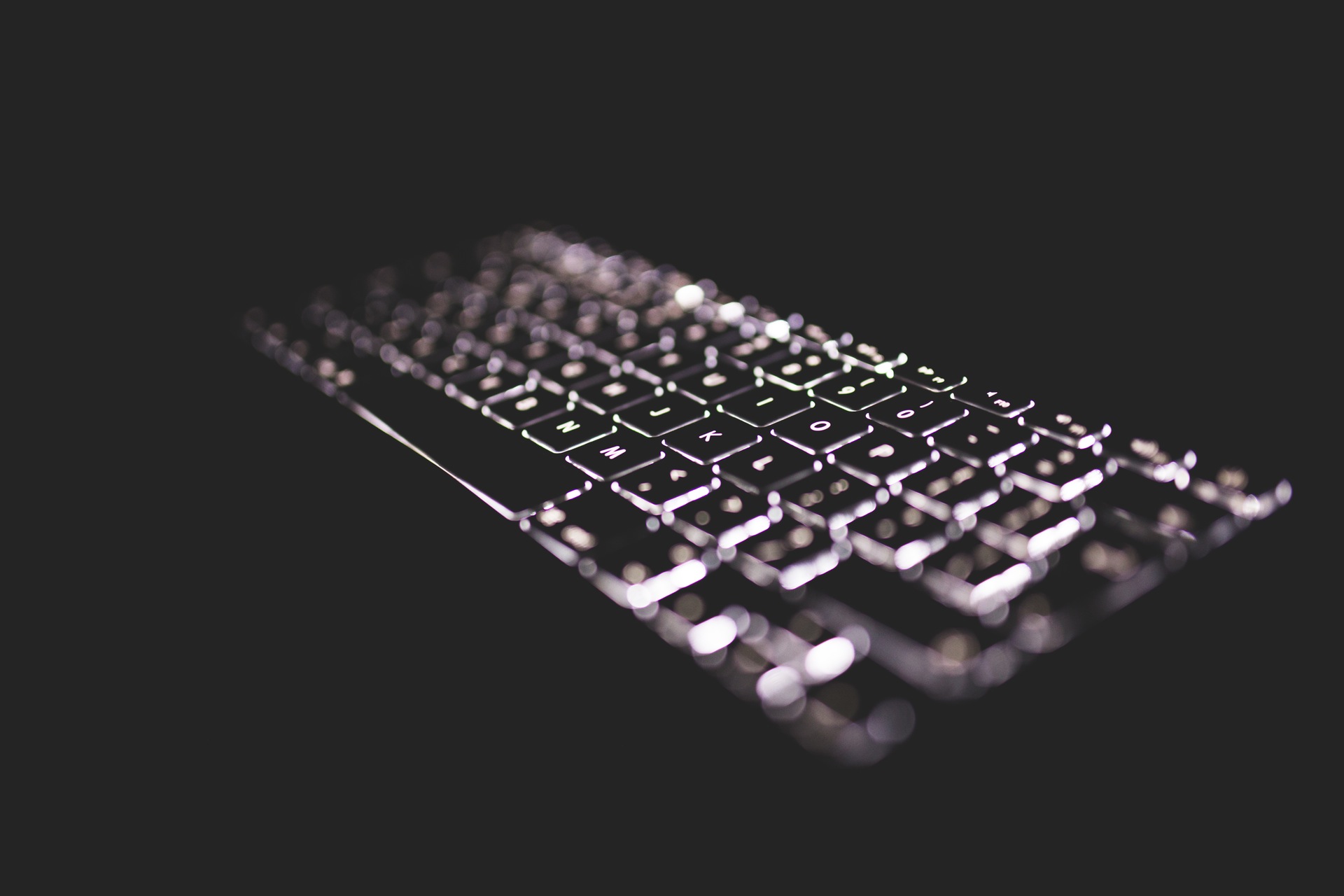 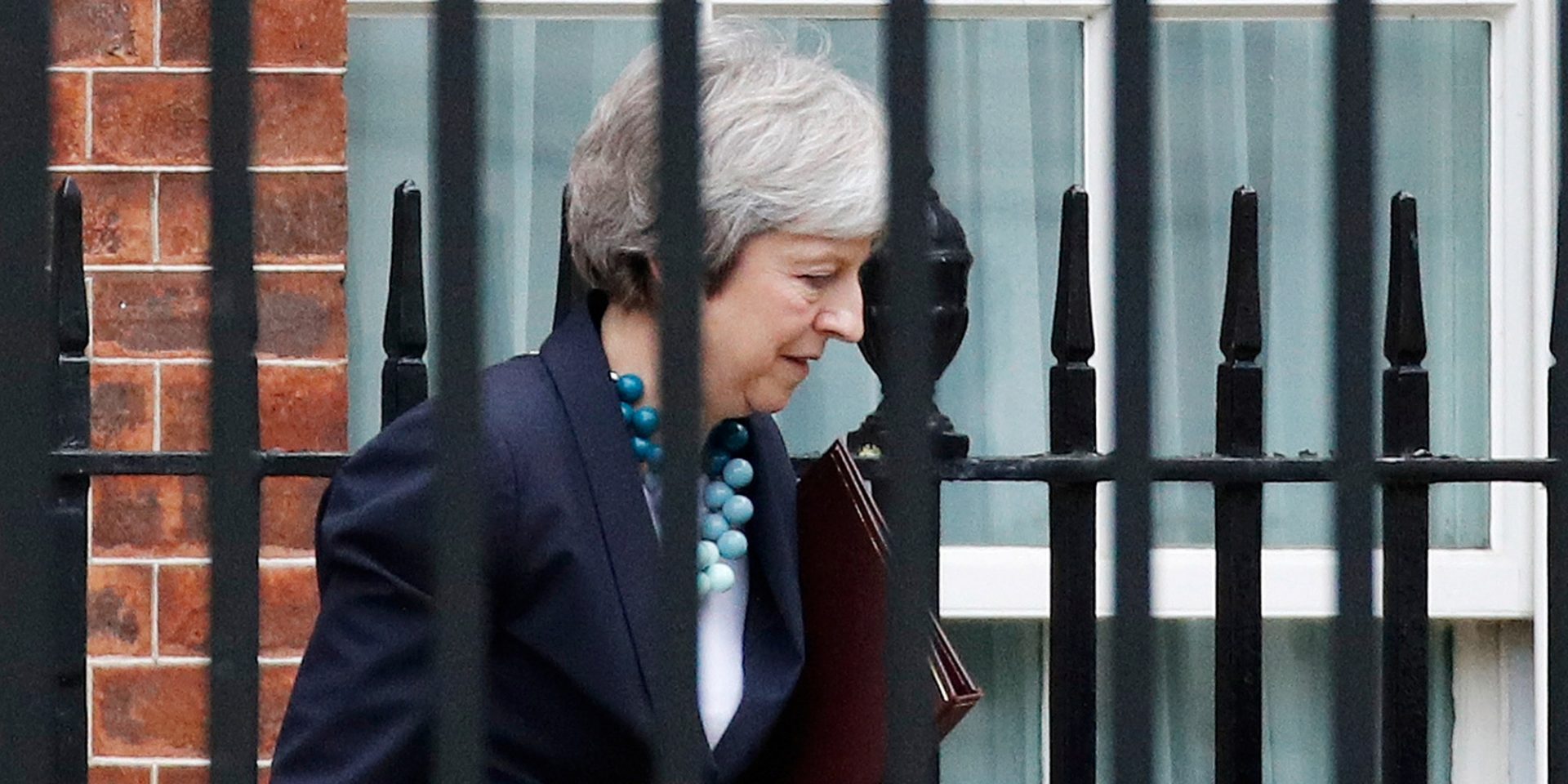