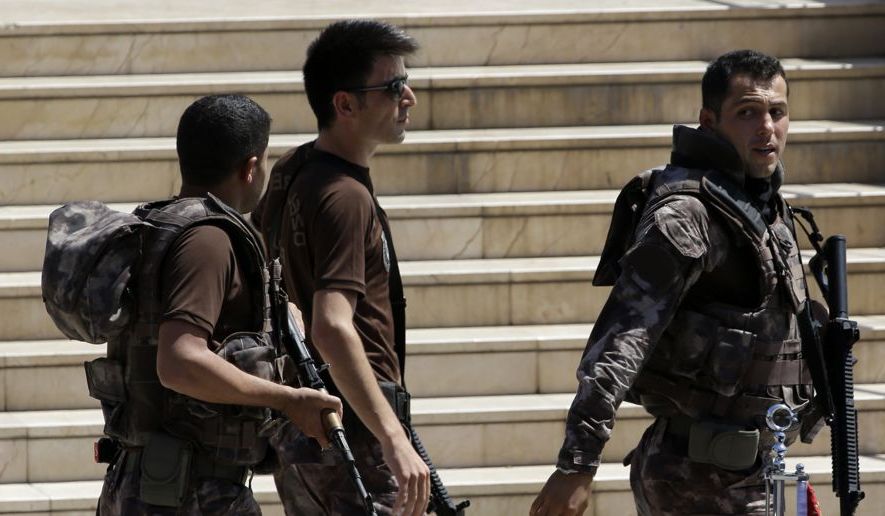 It has been two months since Russian Ambassador Andrey Karlov was assassinated in the capital city of Turkey. Any convincing proof has not surfaced out of the joint investigation by Russian and Turkish authorities about the perpetrator(s) in the country, whose security system has been destabilized over the last three years. In fact, the prevention and effective investigation of such incidents are closely related to a well-functioning criminal justice system in any country.

However, the extensive purges, dismissals and detention of significant number of counter terrorism and intelligence professionals in Turkey enfeebled the institutional capacity of State in detecting illegal infiltration of the extremists, ensuring the safety of individuals in public places, and conducting effective criminal investigations. The case of Russian Ambassador is one consequential repercussion of criminal justice policies in Turkey.


In this assassination would any person agree that the assassin committed and completed his act very easily, though the victim was accorded special privileges due to his status, including close protection by domestic and international laws. In the same vein, numerous questions have not yet been answered by the Turkish authorities such as how the assassin knew that Ambassador Karlov would be at the gallery at that time; how police and intelligence agencies could not detect such a radical person before developing into a problem; and why the assassin was not neutralized by rendering him harmless but alive as he was already trapped at the building.

The last question is critical to unearth the real motives and intentions of the terrorist. On the flip side of the coin, the clue for the motivation and network lies in the slogans of the assassin, though Turkish authorities are timorous about stating Jabhat al-Nusra`s organization behind the act. The words that the assassin used after shootings were similar to the unofficial anthem of Jabhat al-Nusra that is considered as the Al-Qaeda in Syria.

With the al-Nusra affiliation in mind, it is useful to remember the events preceding the assassination. The alleged support from Turkey to al-Nusra and other groups against Assad regimes since 2011 in Syria has been officially reported to the UN Security Council while largely taking place in the international media. Indeed, two important domestic issues revealed the nature of this relationship; the high-level corruption investigations in December 2013, and the investigation of three trucks of MIT (acronym for National Intelligence Agency in Turkish) carrying weapons and explosives in January 2014 to al-Qaeda in Syria. In response to those two investigations, however, Turkish Cabinet had begun to extensively purge experts in counter-terrorism. Between 2014 and July 2016, around 15,000 sworn officers had been reassigned, suspended or dismissed throughout Turkey. In the meantime, the security system could neither prevent numerous terrorist attacks with many casualties in the country nor could it find the organization behind some of them.

After the coup attempt on July 15th, 2016, nearly 66,000 public employees were suspended and 63,000 dismissed while more than 40,000 people have been detained. Currently, a significant number counter-terrorism and intelligence specialists are in jails, and they had served in government institutions for more than a decade. Apparently, this reaction of the Cabinet undermined and further destabilized the country`s security system, especially preventive policing in counter-terrorism, and the assassination of Russian Ambassador took place in the aftermath of these purges. Accordingly, the perpetrator could comfortably find his way out to the assassination without being detected in the system.

Today, we are still trying to understand who were actually involved in the assassination of Ambassador Karlov. However, if the country continues the same policies in homeland security, similar problems are likely to occur more frequently with this stricken criminal justice system, and there is less hope on the horizon for an effective prevention and investigation system.

* Ismail Onat is assistant professor in sociology, criminal justice and criminology. He received his Ph.D. in Criminal Justice from Rutgers University. He also has an M.A. in Criminal Justice from Rutgers and a B.A. in Security Services from the Turkish National Police Academy. Dr. Onat has also worked with the Counter-Terrorism Department of the Turkish National Police and with the United Nations Peacekeeping Operations in the Democratic Republic of the Congo. 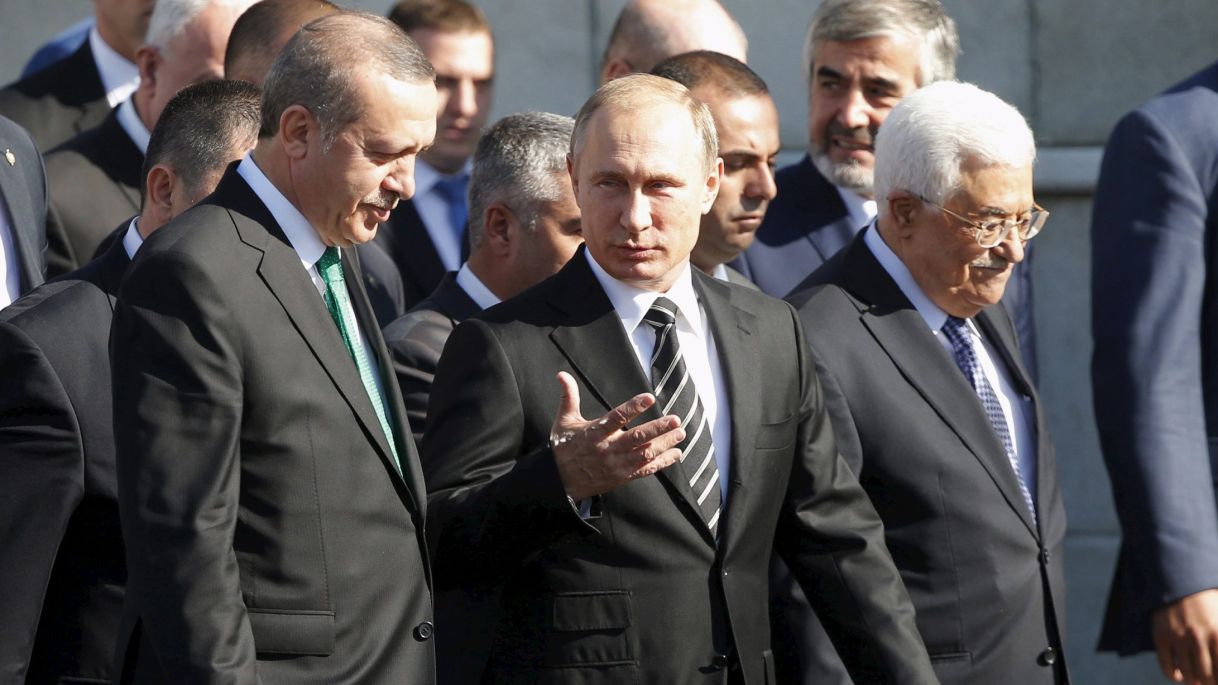 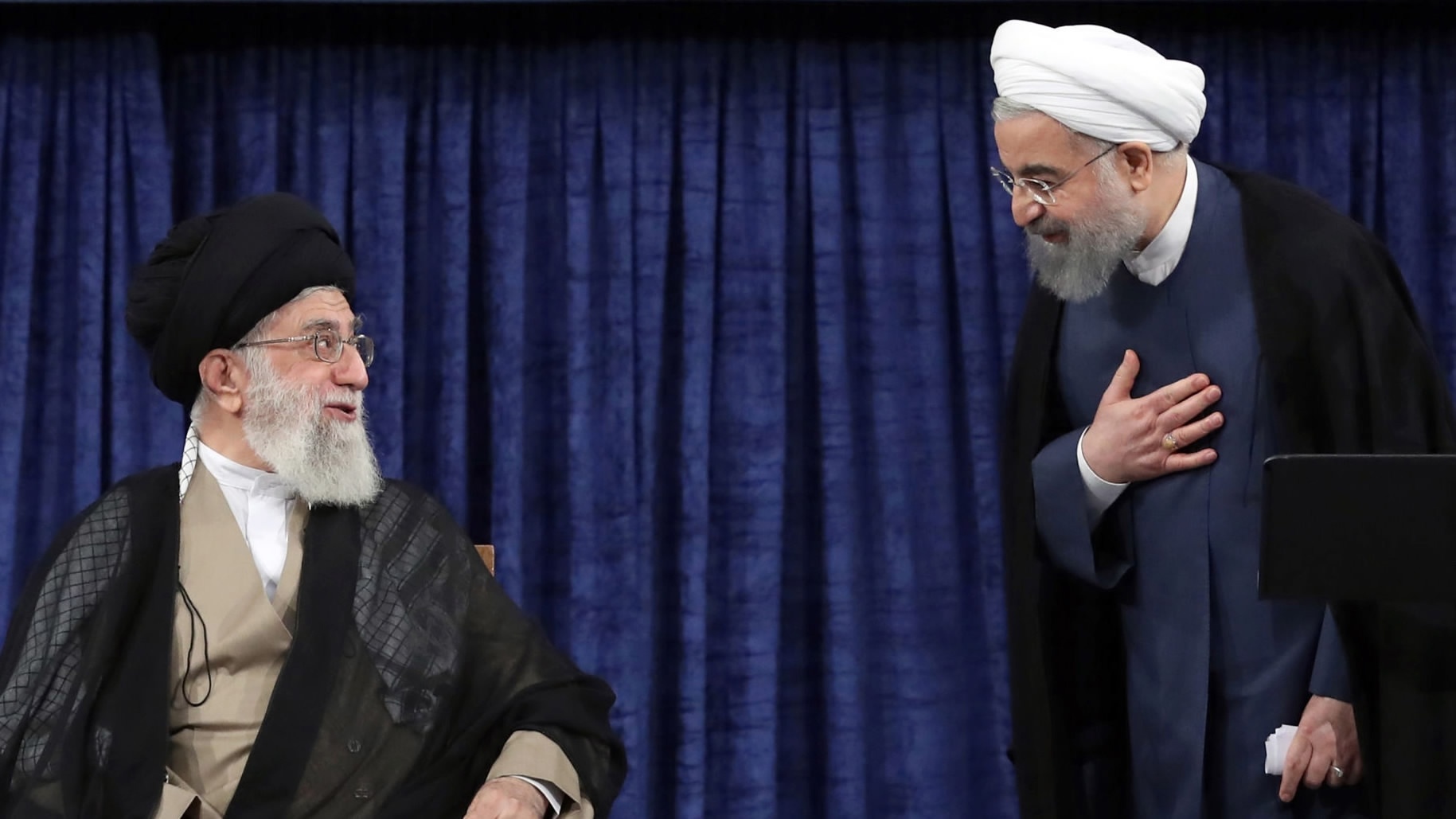 Following the massive anti-government protests in Iran, all eyes are now on the regime