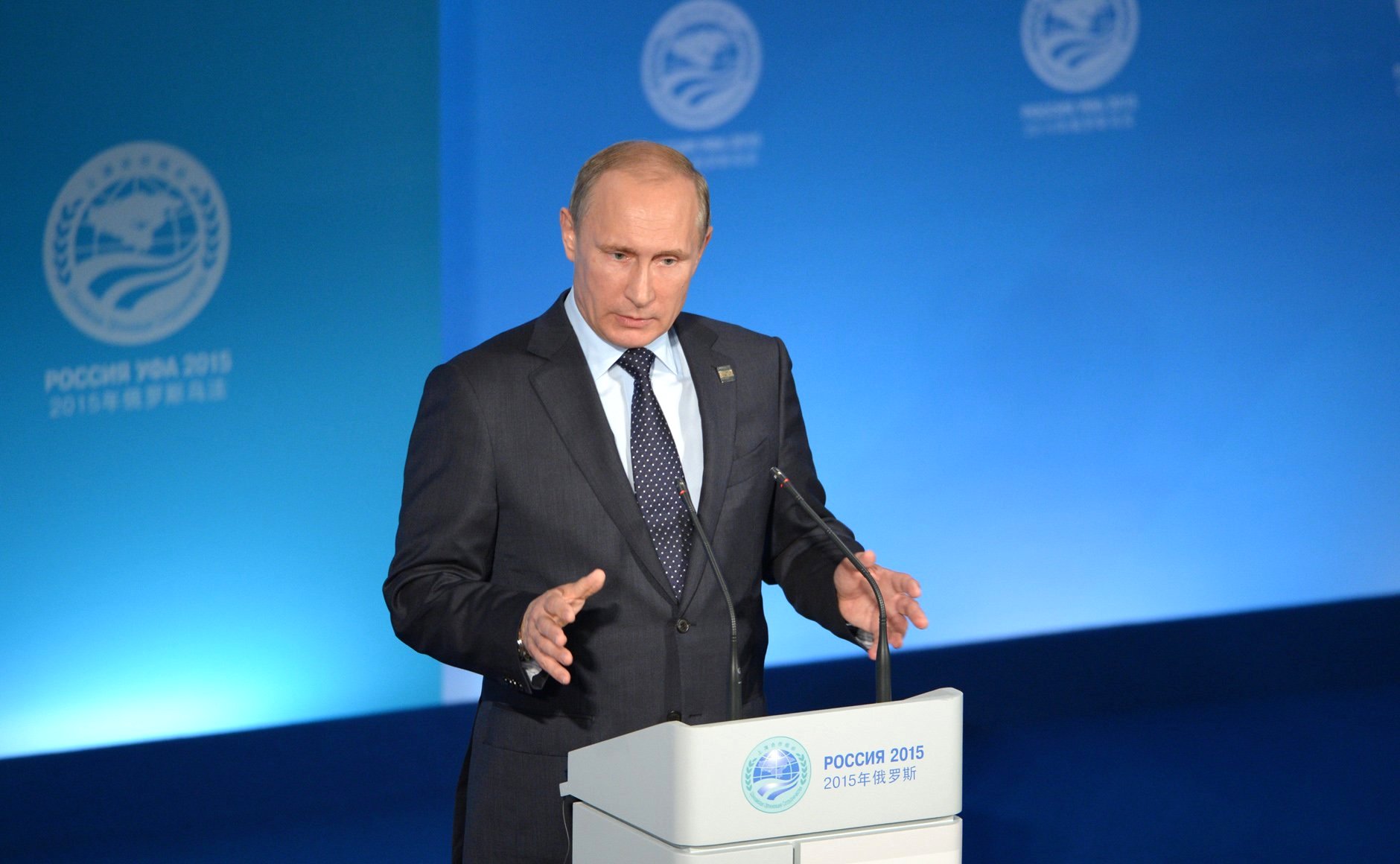 It has been just over a month since Russia took the military initiative in Syria. Along with fifty plus combat aircraft and helicopter gunships, Russian naval ships Moskva, Ladny, Pytlivy and Smetlivy have been stationed just off the Syrian coast. The Moskva, a guided missile cruiser, is particularly suited for imposing an air defence umbrella over Syria. This week it was announced by the Russian defence ministry that air defence systems had been installed in Syria. Together, these Russian military assets represent a complete air defence package capable of imposing a no-fly zone over all of Syria.

The United States appeared to be caught off guard when Russian President Putin ordered his air force to intervene in Syria. Until that point in time American and Saudi backed insurgents had been quite successful against Syrian President Assad’s forces. In fact, the week that Putin initiated his Syrian intervention, American-backed militias were beginning to infiltrate Damascus in force. Iranian ground forces and Russian air power reversed that trend in short order. The American problem became: “How to respond?”

The issue for the Americans was clearly that Russia was “on the ground”. There was no way to remove Russian military units from Syria, or the sea around Syria, without direct military confrontation with Russia. That begged the question: “Is the US ready to go to war with Russia over Syria?” The answer came quickly – no.
Unfortunately for the US, it quickly became apparent that Russia’s primary goal in Syria was defeating all combatants allied against Assad – not just ISIS. That meant the destruction of Saudi and American backed forces and their equipment. Again, there was no way to stop it without a direct confrontation with Russia. There were murmurs in the US capitol of the US air force providing air superiority over their allied militias, but that quickly went by the way side as Russian forces relentlessly pummelled them.

In what can be seen as a desperate measure to preserve its assets in Syria, the US embedded Special Forces directly into the ranks of the insurgents. By doing so, the Americans were able to establish a potential case for escalated intervention, should they need to, if Russia killed US Special Forces in the process of bombing Assad’s enemies. In a very real sense the Special Forces became human shields for Saudi/US – backed fighters.

As we watch this high stakes game of “Wizard’s Chess” unfold the question becomes: “Who wants Syria the most?” Clearly Russia will not let Syria be dismembered, or see Assad fall from power without a national vote to sanction it. The Saudis seem deeply committed to using ISIS as a weapon to overthrow their arch rival and Shia enemy. Iran seems equally committed to not seeing that happen. While many people say there is no military solution to Syria, it seems as though that is the only solution. The interests behind the war are too intertwined to back down, and the ambition of altering the geo-strategic balance is simply too tempting to voluntarily walk away. Who will raise the stakes next? Who will blink first? It remains to be seen how this game of deadly chess will play out among the powers. 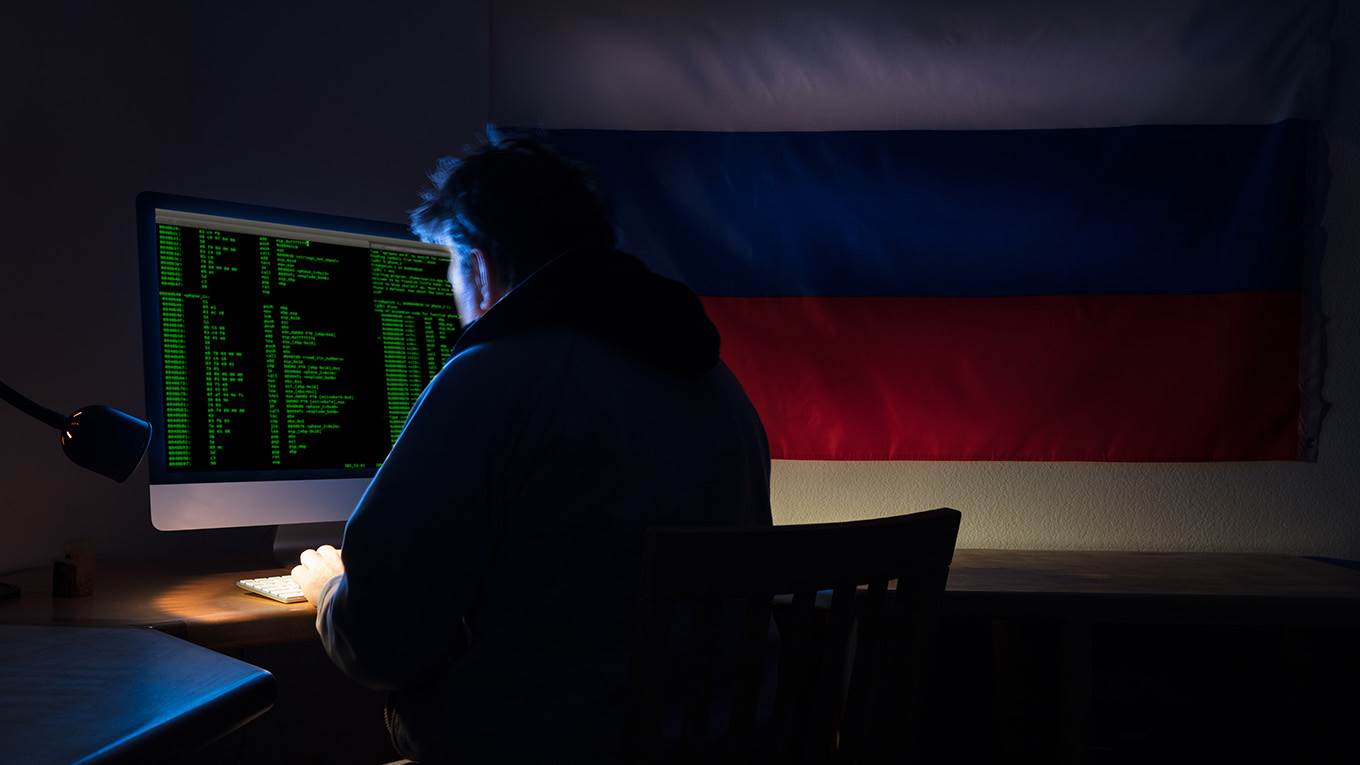 Should we expect a Russian disinformation campaign during the 2019 European elections?