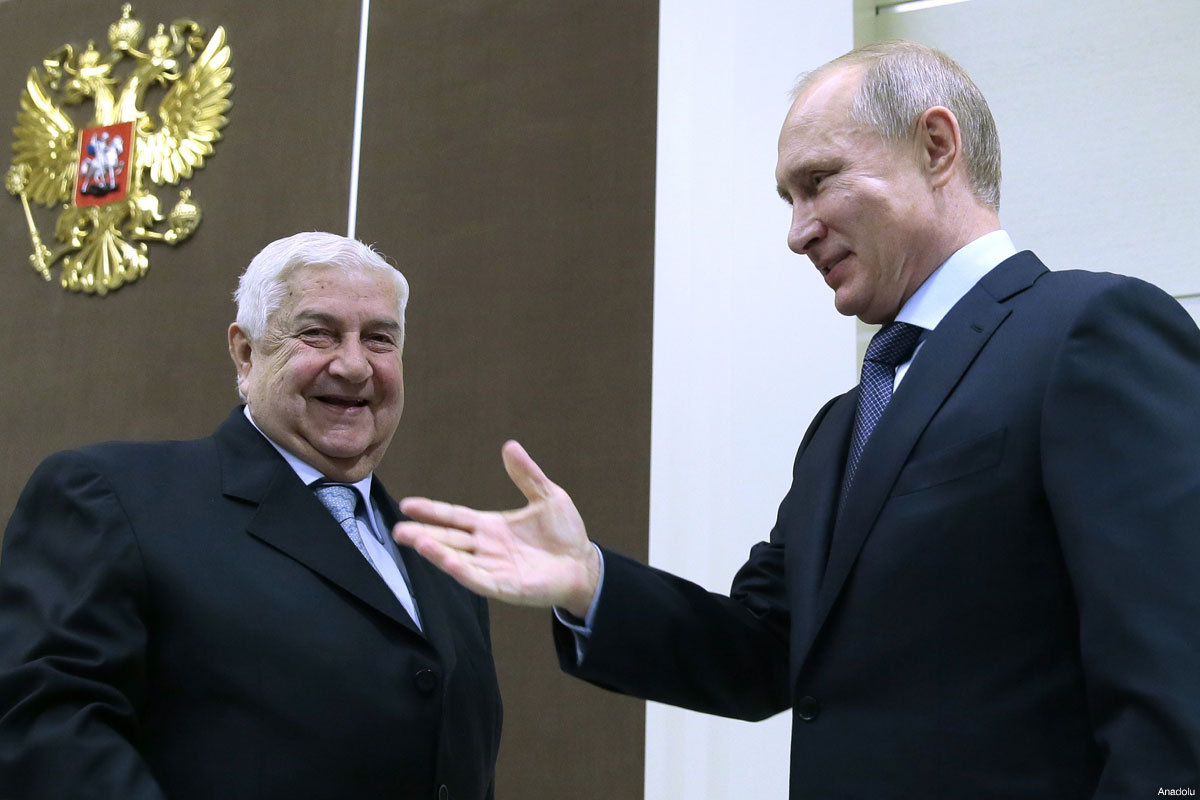 January, 2011, the Syrian civil war began. Not as an armed conflict, but rather as small protests that grew into large protests against the national government. Nearly five years later the country has been torn to pieces, its people displaced and roaming from Iraq to Europe, and over 100,000 dead with untold numbers wounded. A “civil war” that has lasted, thus far, as long as the Second World War.

Bashar al-Assad, President of Syria, attempted to placate the protests of 2011 by introducing political reforms in August, 2011. His Presidential Decree 101 initiated electoral changes that legislated one vote per person, secrecy of the ballot, and a ban on armed forces and police from voting. In May, 2012 the first national election was held, along with observers from 30 countries. The result was an overwhelming win for the President’s party – 168 of 250 seats. That was not enough to satisfy Western governments or the protesters.

2013 saw an attempt by the United States to impose its will on Syria with an ill-fated move to create a no-fly zone over Syria. Both Russia and China subsequently sent war ships to the coast of Syria in response. The US begrudgingly accepted a Russian compromise which had Syria turn over its chemical weapons for destruction, and the dogs of war were pulled back.

Now, two years later, the ante on the table has been raised. With much of Syria controlled by ISIS (thought to be covertly sponsored by Saudi Arabia), and Assad with his back to the sea along a narrow strip of the Syrian coast, Russia has called the West’s hand. Invoking an old treaty between the Soviet Union and Syria (“The Friendship Treaty 1980) Russian President Putin has agreed to send Russian armed forces into Syria – primarily through an airbase it is building in Lakatia on the Syrian coast.

The base means several things to the world. First, and most importantly, it means Russia is “all in”. Reports of at least 38 Russian fighter aircraft, large spy planes, tanks, elements of a number of special forces units (including airmobile troops, the Russian equivalent of US Rangers), and most ominously important to the West – Pantsir air defence systems. In addition, intelligence reports indicate that China is moving air assets, in the form of an aircraft carrier, to Syria.

Secondly, it sends a loud message to the West that Russia backs Assad completely, and will not allow him to fall or Syria to be carved up. In fact, Putin just gave an interview on US television in which he stated point blank that same assessment.

Finally, it sends the message that there is no place for the West in Syria. The US requested several governments ban Russian military flights through their airspace to Syria, only to have Iraq and Iran permit transit through theirs. In the larger picture it means the US has lost influence from Bagdad to Damascus. It has lost the ability to impose its will in this theatre absent a full world war, while Russia and China can move freely with little international escalation. It means that Russia is imposing its will in a situation the US has normally reserved for itself. A signal of the new multi-polar world order? Without question. A signal to Russian allies that they can count on Russia when the chips are down – absolutely. A signal to Saudi Arabia that its ambitions toward Syria are misguided – yes.

The question of whether or not Russia will militarily intervene in Syria is in many ways now moot. That is happening as we speak. What the people of the world need to ask themselves is this: If not now then when, if not Syria then where, if not military force then how? A Syria dismembered and ruled by ISIS would be a blight on civilization that history would judge us harshly for. And who could blame it? 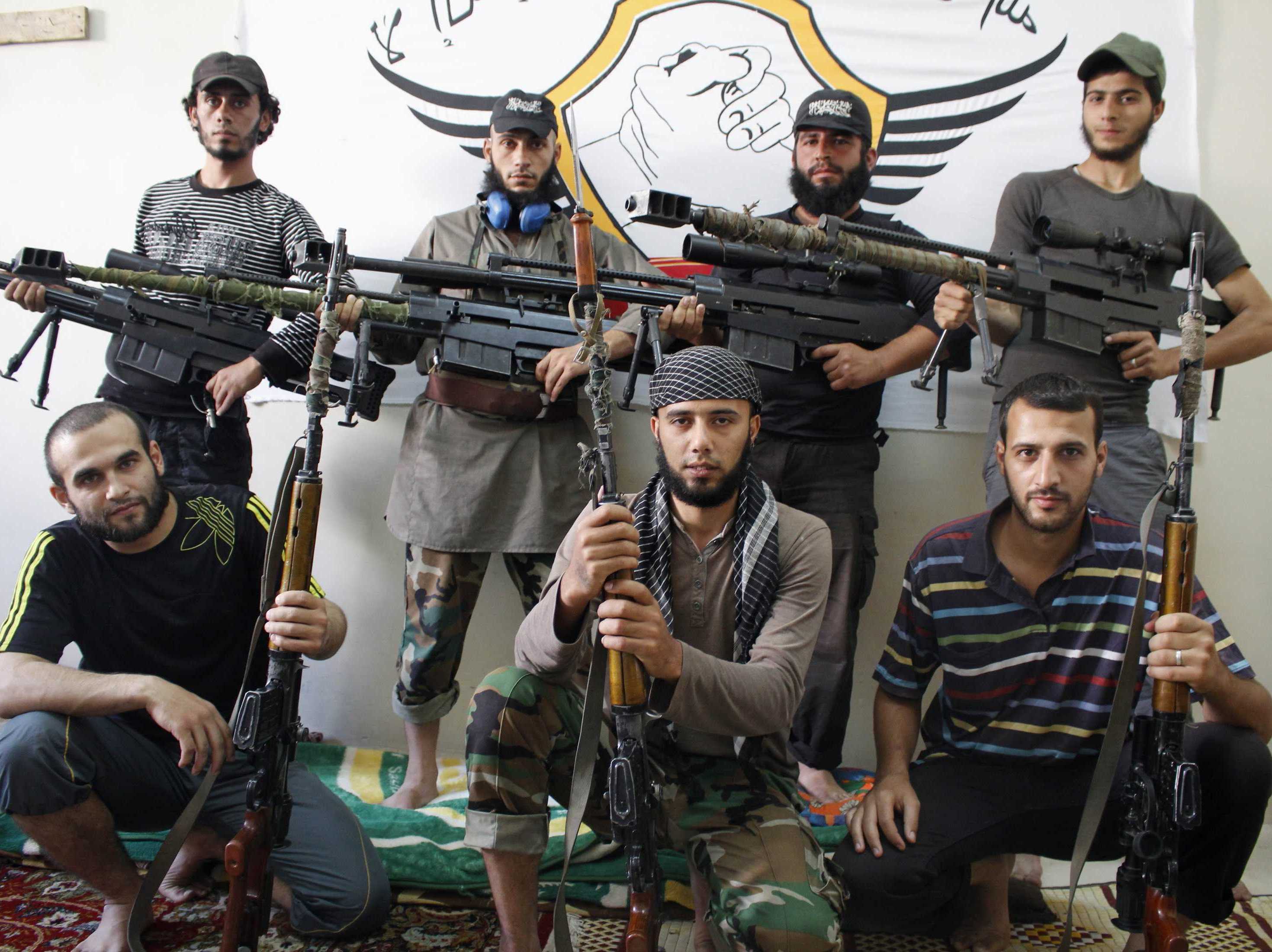 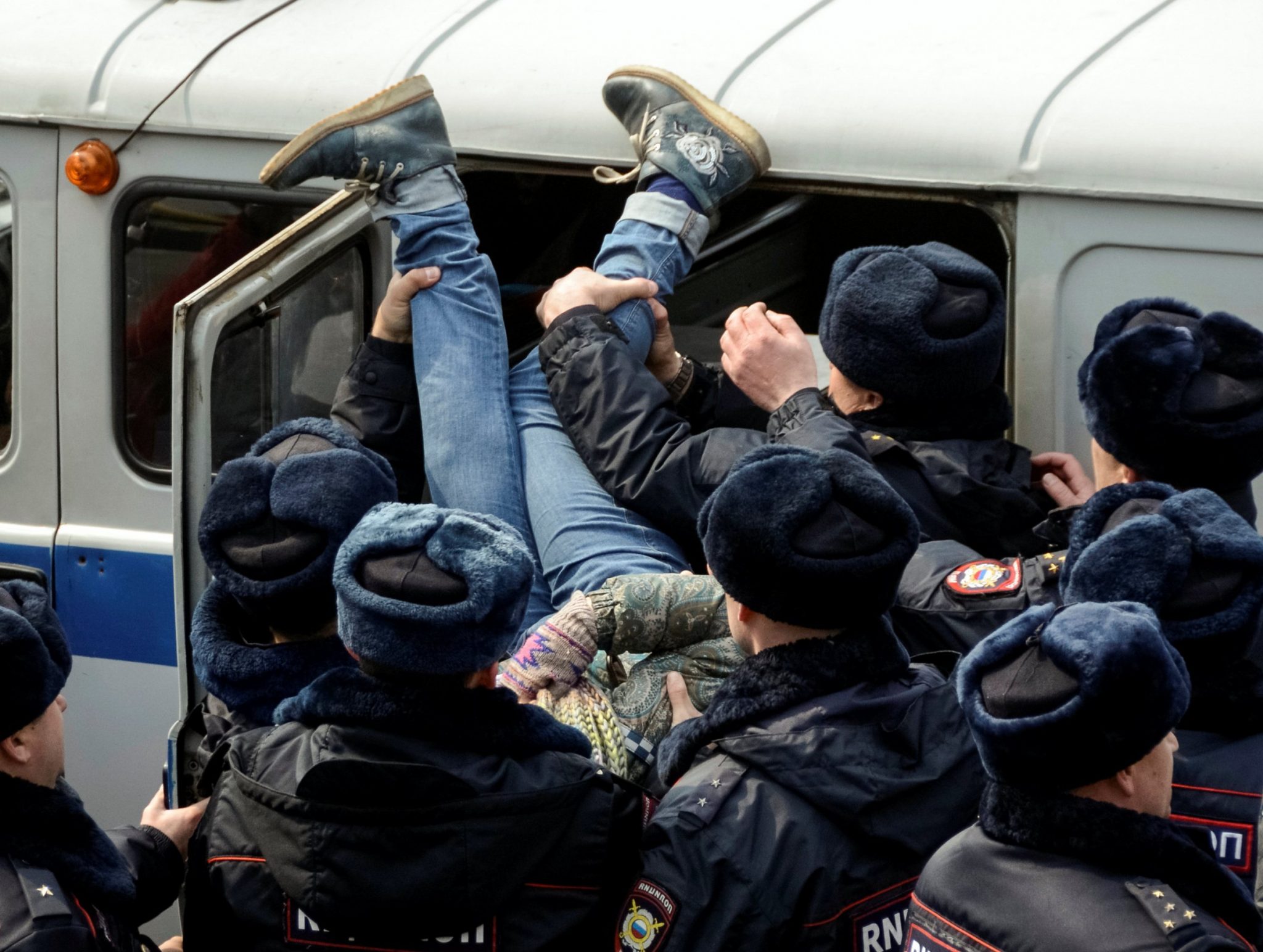 Demonstrations in Russia – Dissent and Discontent