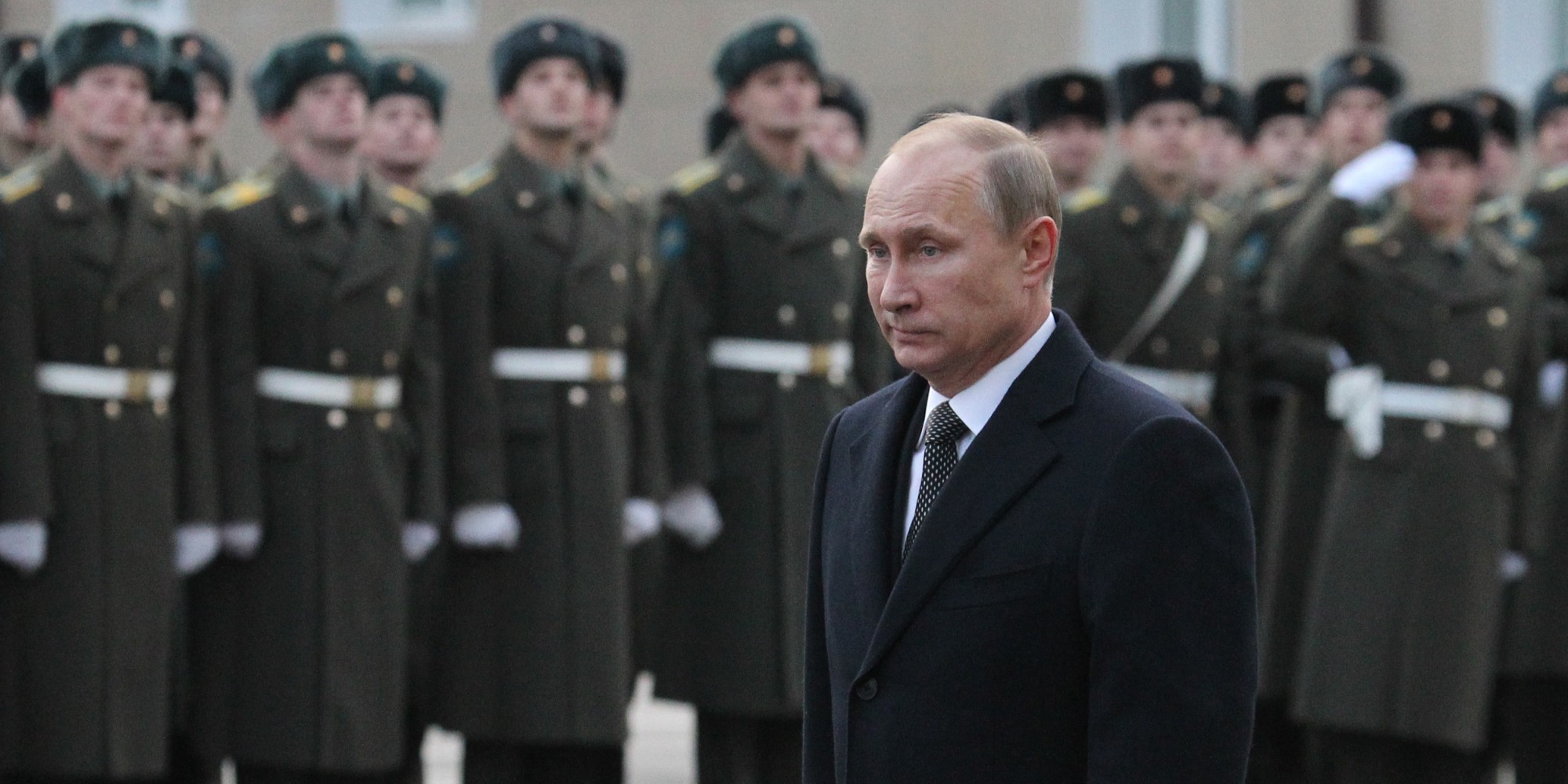 There are quite a few ongoing Russian military related activities in Kazakhstan. This includes several bases, as well as the famous cosmodrome Baikonur, which is still used for space launches. The military activities are all a legacy of the Soviet era, but discontent within the Kazakhstan population is growing, towards what they view as an imperial mentality harmful to the best interests of Kazakhstan.

Russia sees Kazakhstan as a key partner of military in Central Asia, and Russian media Easttime.ru calls these sites in Kazakhstan “major military objects of the former Soviet Union”. These objects count aforementioned launch site Baikonur, several test sites spread across the steppe, as well as an aerodrome near Kostanay city in the northern part of the country. Russia’s activities are currently raising eyebrows, especially within the Kazakhstani nationalist sentiment.

Handicapped children and the nuclear legacy

In 2013, Uralskaya Nedelya published a photo gallery from a small village in western Kazakhstan, located close to a former nuclear test site of the Russian base Kapustan Yar, which is still active even though nuclear testing has seized. The base is located on the Russian side of the border, but the test site is located within Kazakhstan and leased by Russia until 2048. In the 1950s at least eleven nuclear blasts were conducted at the test site, causing a massive contamination still measurable and dangerous today.

Uralskaya Nedelya’s photo gallery showed many children and youngsters suffering from severe handicaps due to the contamination. And this is not the first time the nuclear legacy of the Soviet Union has caused negative attention in independent Kazakhstan. In his book “Epicentre of the World” from 2003, Kazakh president Nursultan Nazarbayev discusses the contamination from the Soviet nuclear test sites, and says that Kazakhstan has a responsibility to act for the abolition of nuclear arms, given that they themselves have been so harmed by it. And for these citizens close to the test site, life is not getting easier.

“They are killing us” – The negative effects of rocket fuel

Because it is not only the nuclear legacy that makes Kazakhstani citizens unhappy with the Russian military presence: the base Kapustin Yar is still today used as a rocket test site, and a number of people and movements have tried to understand the possible implications of such activities.

According to the Kazakh semi-legal movement “Antigeptil”, rocket fuel contains a chemical, which in Russian is nicknamed “Geptil” (English: Unsymmetrical dimethylhydrazine). According to “Antigeptil”, the pollutants of the rocket fuel has measurable negative effects on the ecological conditions of the Kazakhstani nature, as well as it poses as a severe health risk to the people exposed. Antigeptil regularly holds demonstrations against the use of Kazakhstani land as Russian test sites, dramatically posing in gas masks and yellow rubber suits. Also the famous former opposition friendly activist Mukhtar Taizhan has mentioned this numerous times in his interviews. He is on social media often quoted saying towards Russia: “If you are our friend, then you should already close these test sites, because they are killing us!” Especially the popular nationalistic Facebook group “Kazakh Horde” persistently posts about this issue, quoting Taizhan and different other famous activists.

The poisonous rocket fuel is obviously not the only reason for discontent within the Kazkahstani population of Russia’s military presence in their country. Since the days of Russia’s annexation of Crimea and the subsequent events in eastern Ukraine, there have been numerous speculations about Russia’s intentions in Kazakhstan among local and foreign observers. Evidently, as Ukraine, Kazakhstan possesses several military bases within the country, a regime friendly towards the west, as well as a very significant Russian minority close to the Russian border. Domestically, the nationalistic groups in Kazakhstan often use this comparison to raise awareness of the controversy of Kazakhstan’s relations to Russia and their military presence.

In the spring of 2014, Kazakhstan increased its military forces at the southern and western borders of the country – officially quoting potential threats from Afghanistan. Only Russia borders western Kazakhstan, so unless the apparent threat from Afghanistan came from within Russia, this could be seen as a move of indirect hostility and suspicion towards Russia’s view on the country’s territorial integrity. The official Kazakh media seriously downplayed the nature of this armament, and only speculations can be made of the move. Earlier this year, the Kazakhstani military also began to conduct exercises against “separatists”, citing “geopolitical shifts” as official reason, as noted by the online news site Eurasianet. This could hint that the fear of Russian intervention also could be apparent within the government, and not only within the population.

Radio Free Europe also mentioned similar concerns in a series of articles last year, and such concerns were also noted the Kazakhstani parliament. The military presence was by Radio Free Europe chained together with worry for Russia’s aim in the predominantly ethnic Russian border regions – because with almost perfect timing the polemic nationalistic Russian politician Vladimir Zhirinovsky noted that Russia should claim rights to northern Kazakhstan.  Zhirinovsky consequently became persona non grata in his birthplace, Kazakhstan.

Eduard Limonov, another nationalistic Russian politician, noted the same proposal to Kremlin on his personal Facebook page earlier last year: “I hope that part of Ukraine will become Russian… and that northern Kazakhstan will, then we would get our Russian cities back in Russia…”

According to Defencenews, the Kazakhstani army is also cooperating with the Russian military abroad. In May this year, there were military drills in Tajikistan in conjunction with the very large Russian base there, involving personnel from Tajikistan, Kazakhstan, Armenia and Belarus, along with the Russian troops. Kazakhstan and Tajikistan are not the only post Soviet countries with Russian military presence. Also Armenia, Belarus, Georgia, Kyrgyzstan, Moldova and Ukraine (Crimea) have Russian troops within their territories.

Many believe that this military presence is a way of Russia to secure and strengthen their influence in the former Soviet Union. And, evidently, it works. Kyrgyzstan has closed the American air base they had in Manas Airport, but chose to keep the Russian air base near the town Kant, and Kyrgyzstan has also, along with Armenia, Belarus and Kazakhstan become fully fledged members of the Eurasian Economic Union. Kazakhstani nationalists continue to oppose this move, underlining that they do not trust their northern neighbour anymore. 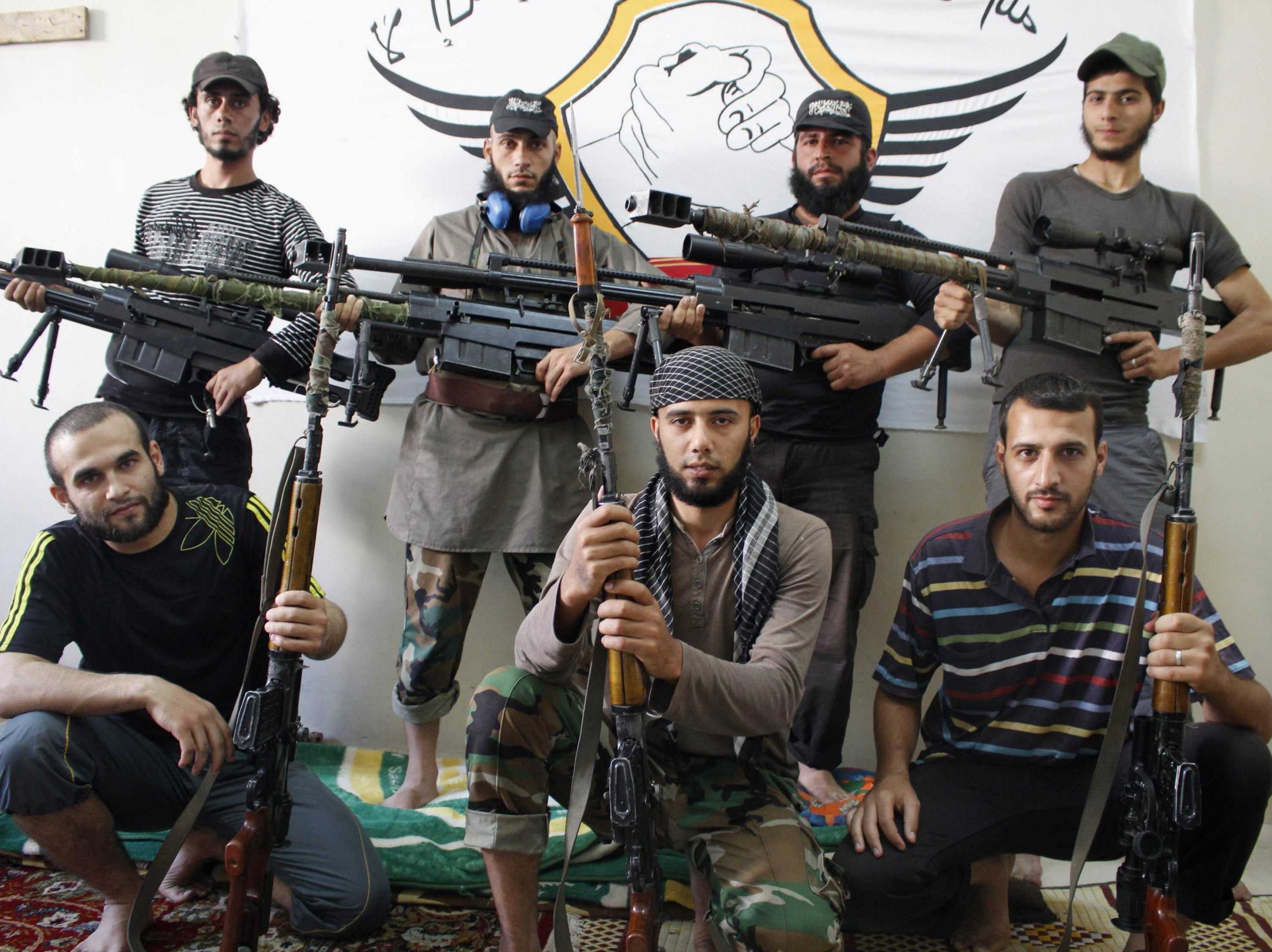 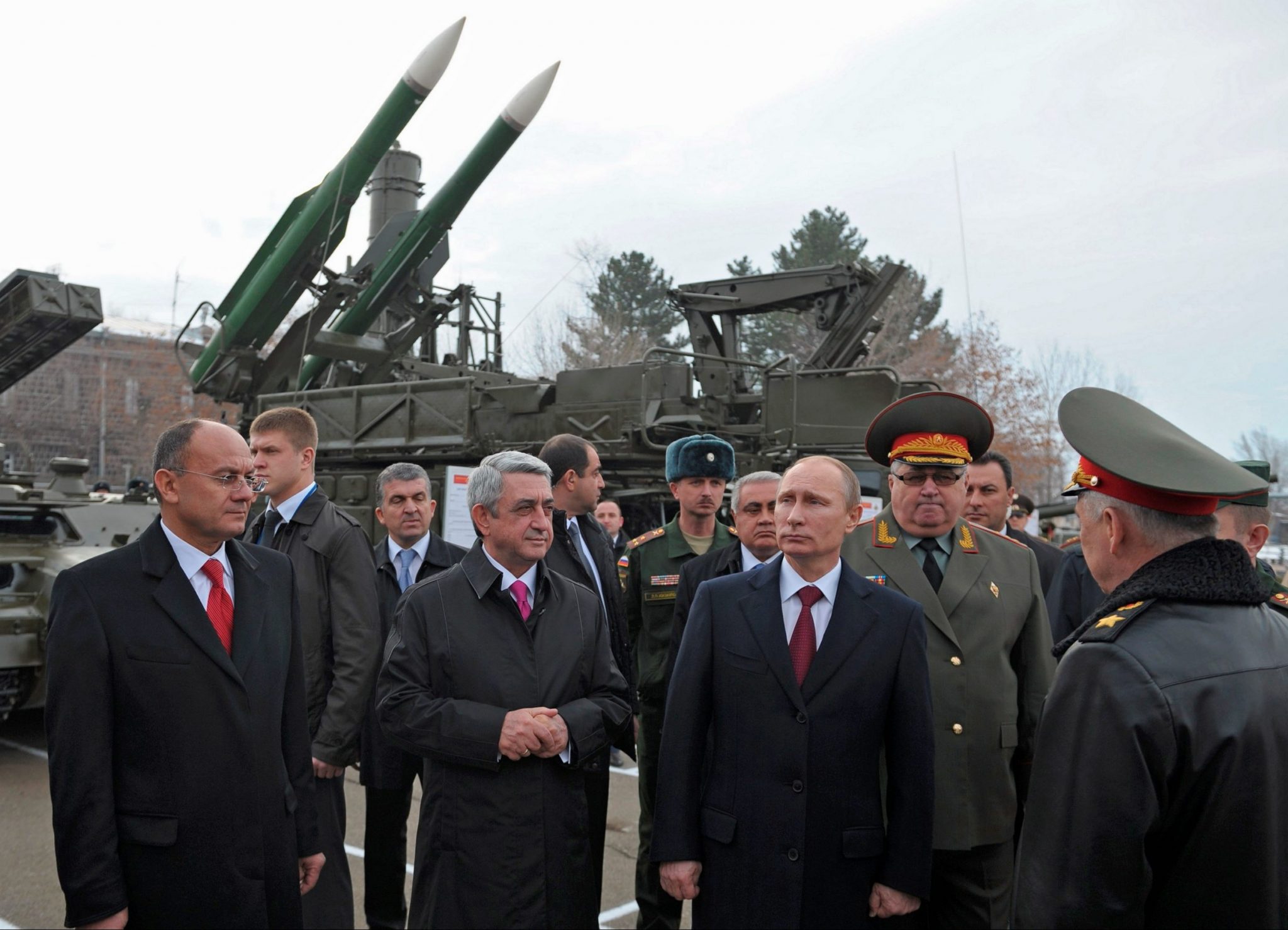