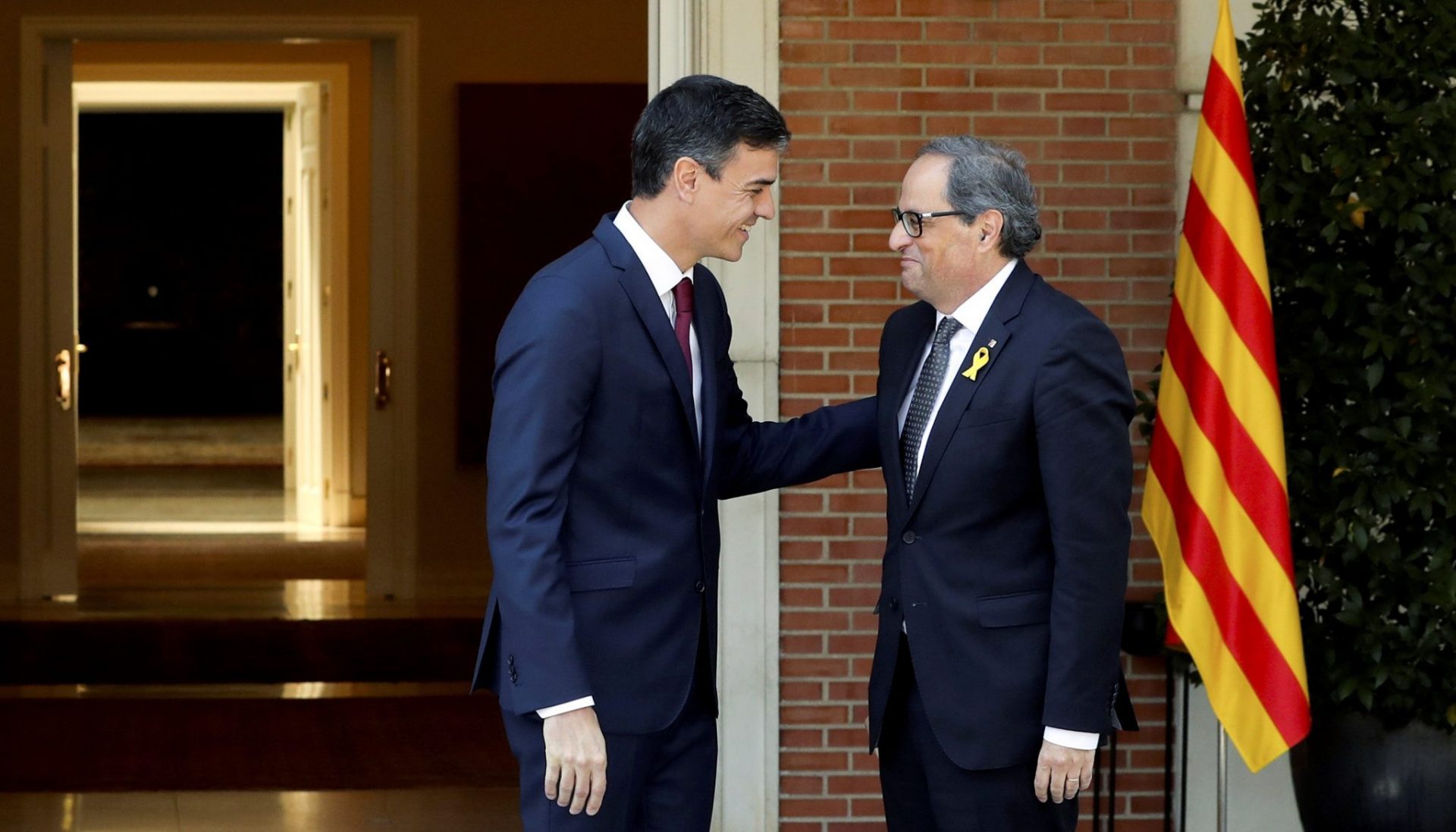 Last Monday the new Spanish President Pedro Sánchez and the President of the Generalitat of Catalonia Quim Torra met in Madrid for the first time after the establishment of the new government in June 2018.

The most evident outcome from this first meeting was the decision shared by the two leaders to restore the role of the State – Generalitat bilateral commission, which is inoperative since 2011 and which might be seen as the first step towards the normalization of the relations between the Spanish central government and the Catalan government.

However, despite the decision on the bilateral commission, the main achievement of this meeting was to open a communication channel between the two sides. As Torra underlined after the dialogue with Sánchez, “it has not served to convince anyone, but has been frank, long and useful”.

Clearly, as Sánchez was not expecting Torra to drop the Catalan independence claim, nor Torra was expecting Sánchez to accept the right to national self-determination, what they both were expecting from this meeting was the dialogue itself: the establishment of a new communication channel between the two is necessary not only to reach a hypothetical agreement on the Catalan independence issue but also for the more practical short-term goals, such as the cooperation between the central government and the region on financial issues and on the political agenda.

In this regard, during the meeting the two leaders did not dive into the possible solutions of the Catalan issue, they rather preferred to measure the temperature of the water studying the other’s position.

So far, the attempts by Barcelona to gain independence resulted in nothing more than a remarkable political failure, which provoked not only a democratic crisis within the Spanish state but also a fracture within the Catalan society. Both Sánchez and Torra are not likely to be behind the resolution of the Catalan issue, and they all know this.

Sánchez cannot hope to lead the government until the natural end of the legislation in 2020 without the support of the Catalan pro-independence groups PSC and PdeCAT and the Basque nationalist party PVN. Clearly, their support would renege in case the government acted strongly towards Catalonia as the majority of the Spanish electorate would expect it to act. 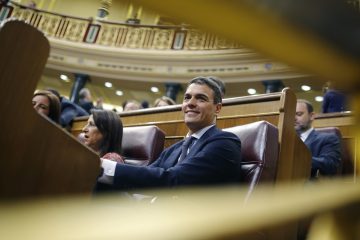 Alessio Tardivo
Inside Europe
416
On 1st June 2018, for the first time in the history of Spain, the government was dismissed by the opposition. The prime minister Mariano Rajoy was forced to leave his position in favour of Pedro Sanchez, as… Be More Curious…

The objectives of the President of the government appear to be the stability of his leadership until 2020 and the strengthening of his party, the PSOE, with a view to the next elections, where the political capital that the party could sell to the electorate especially in the other autonomous communities, would not focus on the Catalan issue but on other reforms instead.

Amongst them, Sánchez would rather focus on the abrogation of those articles of the so-called “gag law”, established in 2015 by the Rajoy government, which are limiting the freedoms of expression, assembly and demonstration, on the reform of RTVE, the most important radio and television group in Spain, on the universalization of the health system and on the expansion of the scholarship system.

At the same time, Torra understood that the current situation does not allow the possibility of new referendums and any insurgent propose would not provide benefit to the independence cause in a short or medium-term perspective, as the case of the Basque Country with the ETA activities but also the recent trials related to the Catalan separatist leaders show. The aim of the President of the Generalitat then is currently keeping the secessionists’ hope alive, consol the irredentists and avoid a divide between the independence movements.

Therefore, the impasse in which both Madrid and Barcelona currently are is based on the different objectives of the two Presidents and on the shared mean they decided to follow in order to achieve them: the slowdown of debate around the Catalan issue.

This became clearer after the meeting held on Monday, since both Sánchez and Torra agreed on recognizing the Catalan issue as “a political issue that has to be solved politically”, or in other words, an issue that will be solved somewhere in a rather distant future.

The cross-cutting reactions to the two leaders’ position were swift to show up. In Madrid, the opposition parties PP and Ciudadanos criticized the position of Sánchez towards the Catalan issue, stating that Sánchez will pay the price for the support of the Catalan pro-independence groups against the former government the first and recalling Torra’s anti-Spanish positions the second. In Barcelona, the CUP (Candidatura de Unidad Popular) argued that the strategy Torra is pursuing does not “respect what the people of Catalonia did on October 1st and 3rd”.

Whether the Catalan issue will ever be solved or not, it is most likely that the issue will endure well beyond the possible date of elections in 2020. However, in a long-term strategy, it is extremely difficult that the Spanish government will embrace any form of national independence from one of its regions, as Catalonia is not the only one with an independence claim towards Spain.

One of the most well-known regions seeking independence from the Spanish government is the Basque Country, or Euskadi, the origin of the terrorist organization ETA that for almost 50 years caused bloodshed in the entire state, with 829 people killed by the organization.

Galicia is another historically independence-oriented region, once the third member of the so-called Galeuska, a pact between Galicia, Basque Country and Catalonia with the aim to seek full national independence from the Spanish state. Since 1982, but with deeper roots into the political background of the region, the BNG (Galician Nationalist Bloc) politically fought for the independence.

Despite the power of independentist or nationalist parties in Spain decreased greatly, in regions such as Andalusia, Aragón, Asturias, Canarias and Castilla the calls for independence are still present. In this respect, it is extremely unlikely for the central government in Madrid to risk losing one of the engines of its economy as Catalonia or establishing a precedent that could lead in the future to feed the prospects of full independence, in primis in the Basque Country and in Galicia.

The solution of the Catalan issue is deeply related to the Spanish form of government and to the existence of Spain as we currently recognize it. Therefore, it will be extremely difficult for the Catalan independence movement to be solved and if such a goal would be achieved, it will happen an incredibly long time after the meeting between Sánchez and Torra.

In the meantime, the impression is that the current Catalan leader involved in the resolution of the issue is trying to pursue a more pragmatic path than his predecessor bidding on a long-term approach and the current President of the Spanish government is following a “time will tell” approach trying to earn as much as possible from the situation.

Whether these approaches will lead to another long acute phase or to a consolidation of the relationship between Madrid and Barcelona, it will rely on the ability of Sánchez and Torra to build their discourses on a convincing base for their respective electorate. 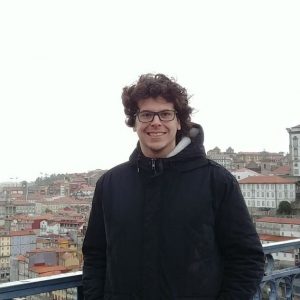 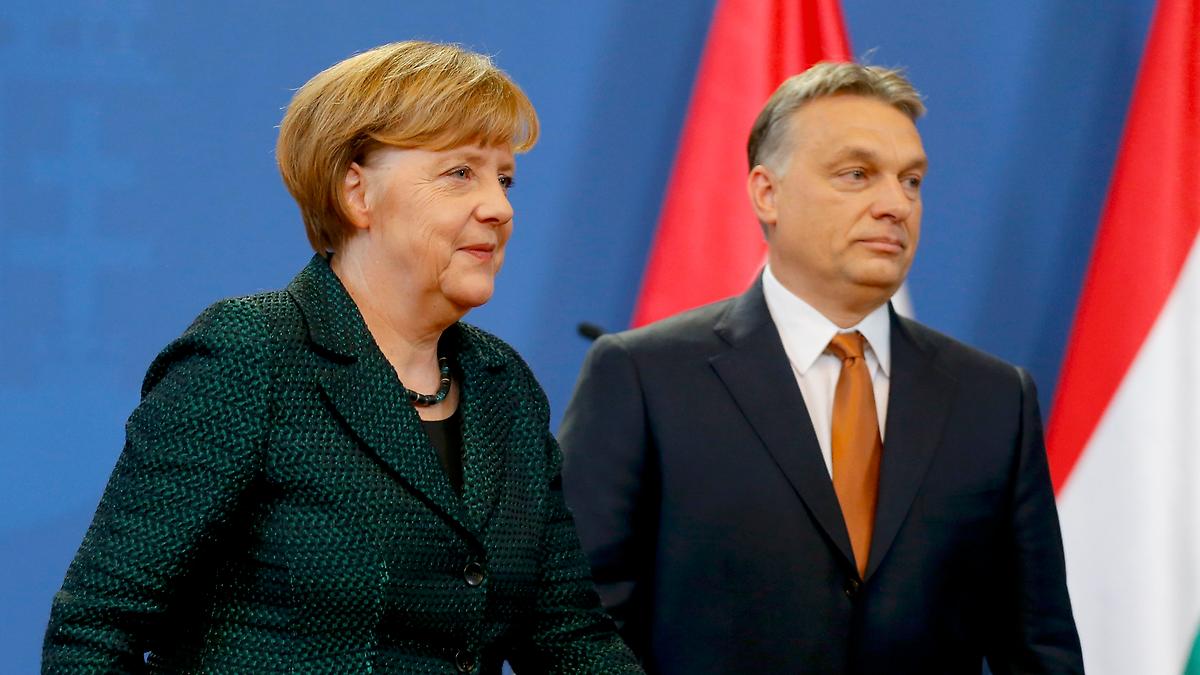 Refugee Crisis; deepening the divergences between West and East? 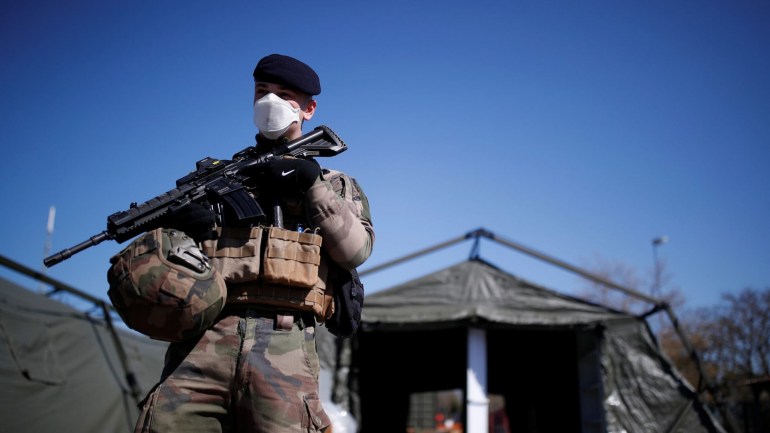