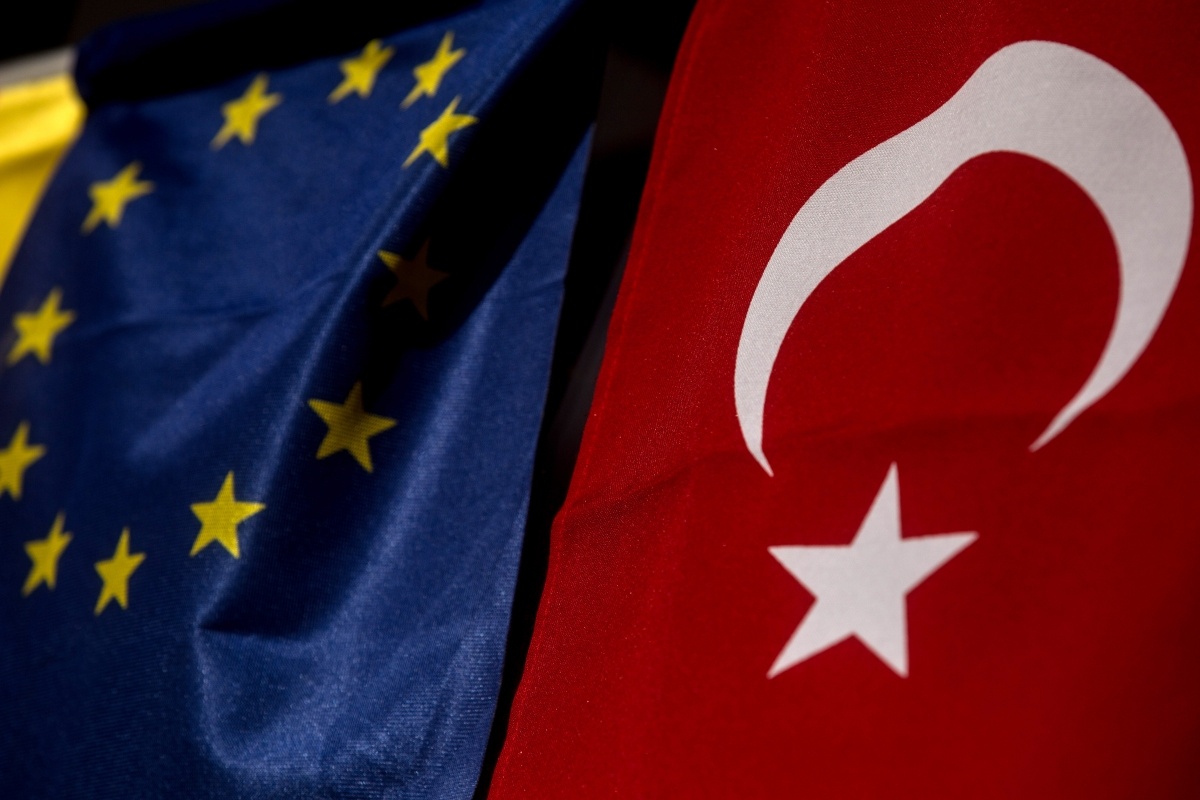 As a negotiating candidate country to the European Union, at least officially, Turkey continues to benefit from pre-accession assistance (IPA). Turkey’s negotiating process, in fact, has been ailing for a long time and gradually reaching the standstill point, duly taken into account by the European Council on 26 June 2018, which declared:

The Council notes that Turkey has been moving further away from the European Union. Turkey’s accession negotiations have therefore effectively come to a standstill and no further chapters can be considered for opening or closing and no further work towards the modernization of the EU-Turkey Customs Union is foreseen.

Political conducts of the heavy-handed administration of president Recep Tayyip Erdoğan, particularly since July 2016, came to worsen an already substandard negotiation process, in which parties were showing little or no enthusiasm since 2008-9. The Commission’s regular progress reports recorded, over years, a systematic decline in the pre-accession outcomes. Finally, Turkey fell noticeably short of complying with the Copenhagen Political Criteria, a conditio sine qua non to continue to negotiate, although that fact was never plainly inscribed in any official document. 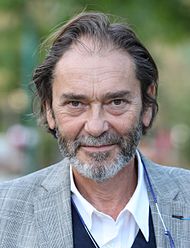 Cengiz Aktar is a Professor of Political Science at the University of Athens, Greece. 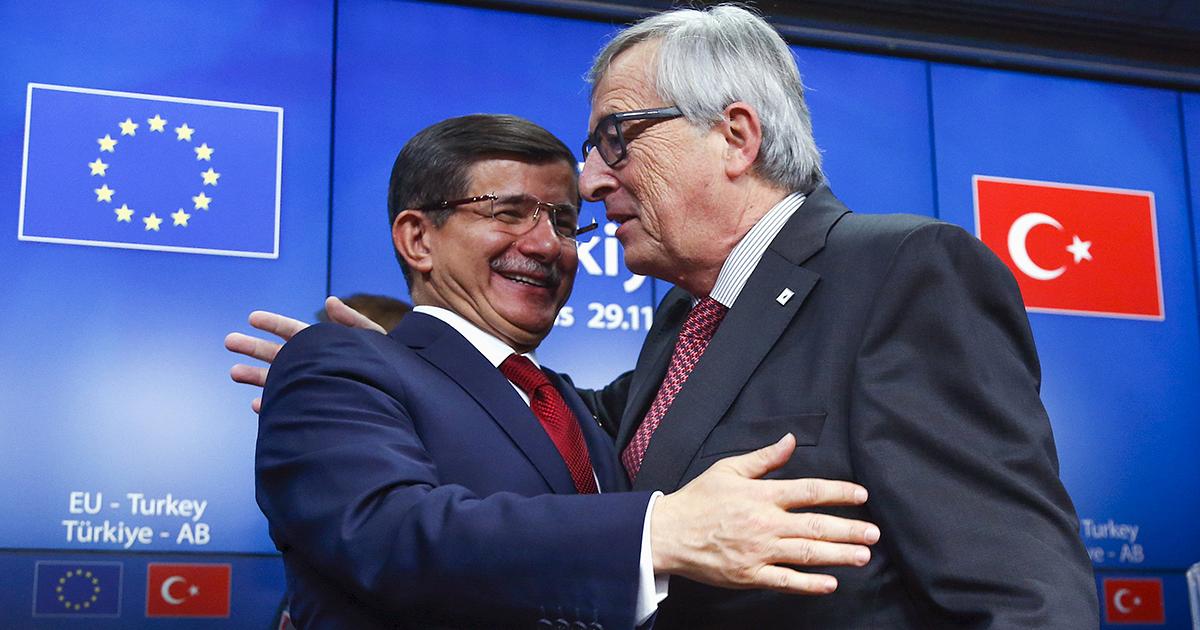 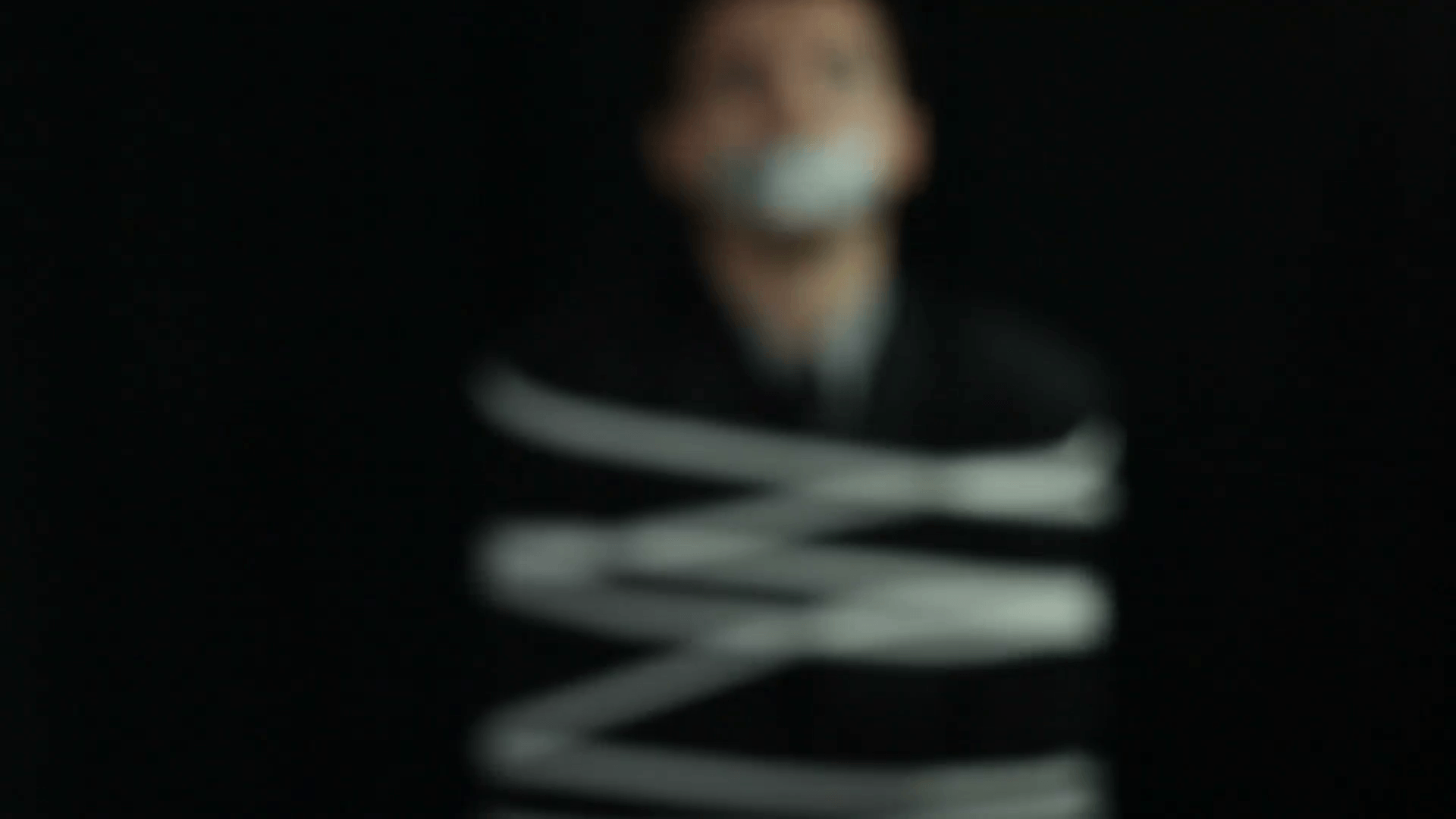 The Case of Ümit Horzum, Most Recent Victim in a String of Abductions in Post-Coup Turkey