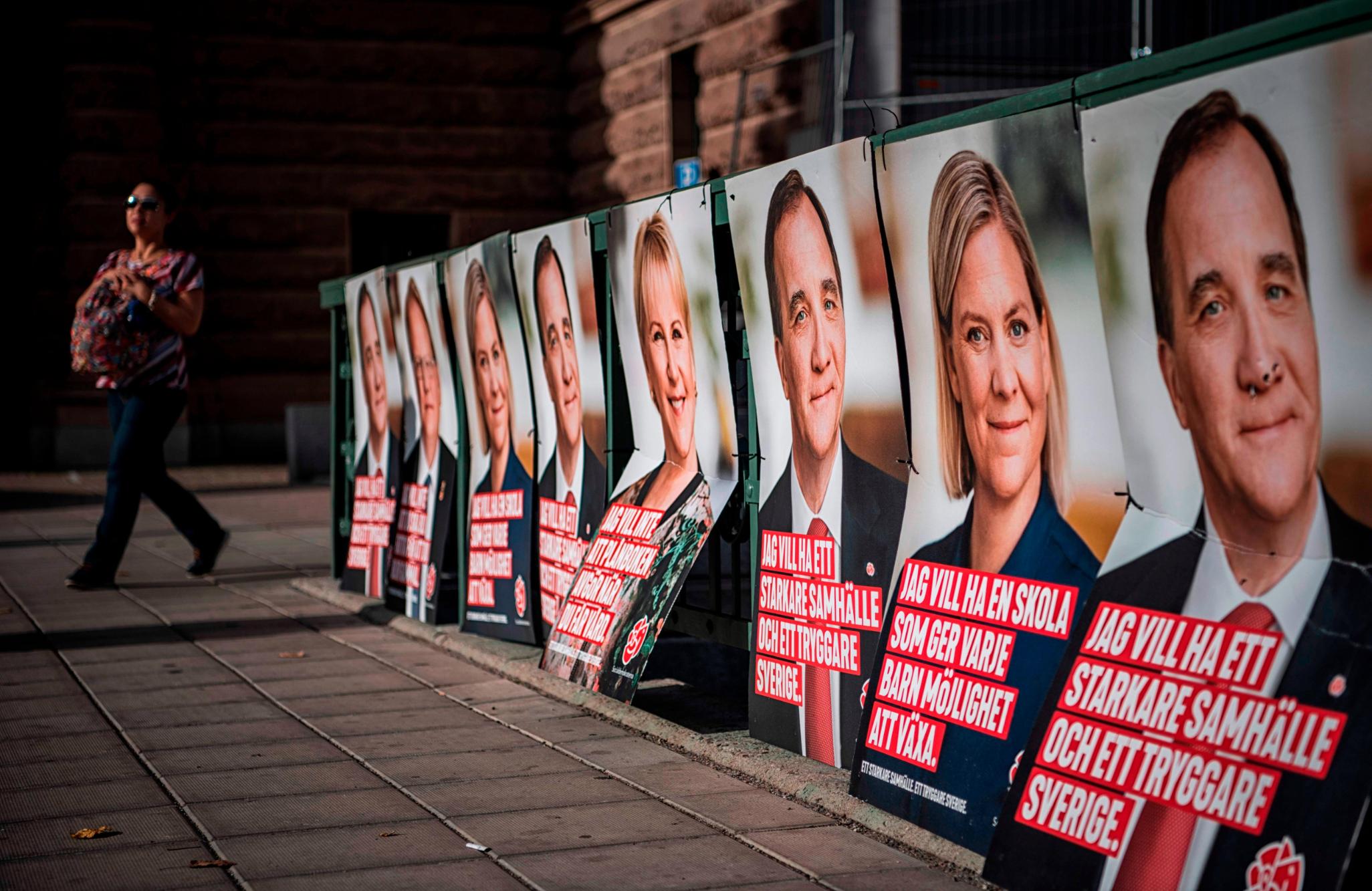 Sweden’s recent elections has left a dual impression among many people: impressed and unimpressed. Ever since the 2015 migration crisis, Sweden has been placed in a predicament. This exact predicament has triggered electoral debate, particularly between the two most prevalent parties: the Social Democrats and the Swedish Democrats.

Intense dialogue over the platforms of these parties in relation to the migration crisis has foreshadowed the election results. However, is it valid to directly correlate the majority of the votes with the ongoing crisis, and more so, how much power does far right politics truly exhibit in Sweden’s recent elections.

Sweden’s perception as a fairly “homogeneous” country has changed with the heavy fluctuation of migrants entering its borders. To the EU’s surprise, Sweden has accepted the crisis with a positive perspective, welcoming thousands of migrants over the last three years.

While the liberal position on this issue has granted Sweden a heroic image, the outcome of such acceptance has caused intense repercussions, shifting Sweden’s reputation. Both lack of proper integration and increased crime rates have been linked to the migration crisis, in which talks of an end to Sweden’s multiculturalism would come to a stop within the most recent elections.

Controversy over increased criminal activity, especially placing emphasis on the sexual assault and rape of women was addressed during the elections. It had already been predicted that this would be prioritized on the political parties’ agendas, but the two major parties have taken different positions on the issue. 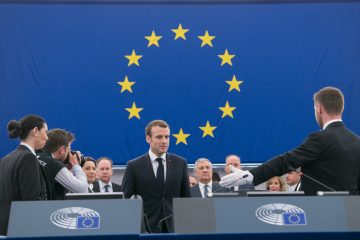 Clara Berthelot
Inside Europe
With the European elections coming up in 2019, Emmanuel Macron’s possibilities to change the political landscape at the European level seem to not be as easy as expected. The last week of August was mar… Be More Curious…

Although the Swedish Democrats have expressed greater disproval of the migration crisis over the Social Democrats, the centre-left party still managed to introduce restrictions in which the number of migrants would be further controlled. This exact outlook would play in favor of many Swedes who have grown frustrated with the crisis, but are still open to helping asylum seekers.

In contrast to the Social Democrats, the Swedish Democrats continue to hold their ground and reject the intake of migrants. Their reputation has developed into one that remains recognizable; insofar that University of Gothenburg professor, Patrik Ohberg states that, “they are big and loud and they are here to stay. The Sweden Democrats have been normalized that now everybody talks about immigration. It was problematic to talk about these issues just four years ago. And the establishment parties went from not wanting to discuss these issues to becoming more restrictive in their policies.”

Undoubtedly, the Swedish Democrats continue to establish a prevalent name for themselves in the country’s politics, especially on this issue. Yet, the results of the election place them behind the Social Democrats. Does this mean that their attempt to lead the poles failed them entirely?

Of course, the migration crisis was a leading topic which helped (or harmed) parties in their platform promotion. With the growing populism of the Swedish Democrats, reactions to the elections were divided. It would appear logical that with populism’s increase, the far-right party  would have a greater chance at winning, right?

Wrong. Thus far, the Social Democrats have advanced the Sweden Democrats, with more votes on the way. Swedish Prime Minister, Stefan Löfven, of the Social Democrat party has campaigned with the motto of as “stronger society and safer Sweden” which references to immigration integration as well as maintaining citizen safety. This does not take away the significant impact of the migration crisis, but it calms its critique. Löfven has highlighted that “We are looking forward. We have so much still to do.”

Does this degrade the role of the migration crisis vis-à-vis the elections? There is clearly a connection between this policy issue and the estimated election numbers, but this has not officially transformed Sweden’s image politically and socially. It remains a tolerant state on this issue, and has not yet dissolved the major opposition party.

Sweden, considered to be a Scandinavian safe haven will continue to stay liberal due to the results, but this will not come easily. The Swedish Democrats’ uprise will continue to be a challenge in the face of left-wing support. While the numbers show the favor of the Social Democrats, the Swedish Democrats are here to stay, defining status of the country. Sweden’s social status from homogeneous to non-homogenous is making its mark in politics as well, from both left and right wing parties. 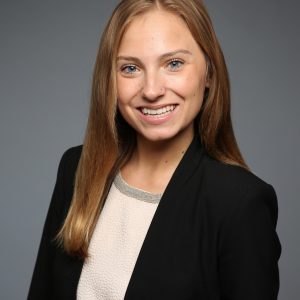 Christina Cigir is an intern for Vocal Europe. As a dual citizen of the United States and Germany, she holds a B.A. in international relations from Drake University in the United States. She is passionate about all areas of European politics and holds close interest to Balkan relations due to her Croatian ethnicity. Christina is fluent in English and German and has good command of Croatian and Spanish. 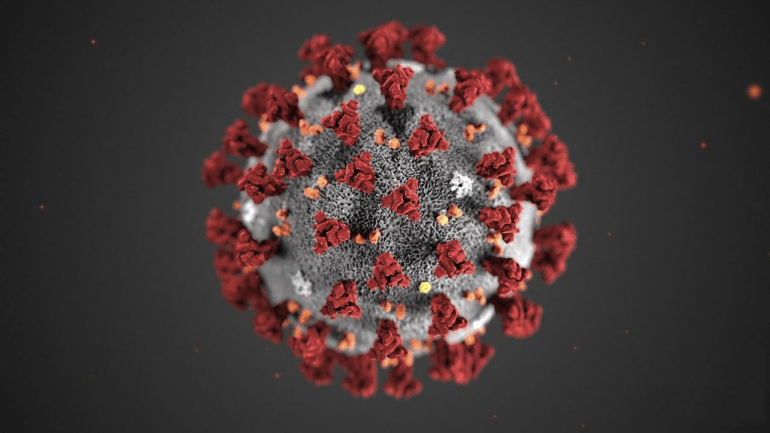 With Tanja Fajon on the European Project, Corona Virus and Geopolitics 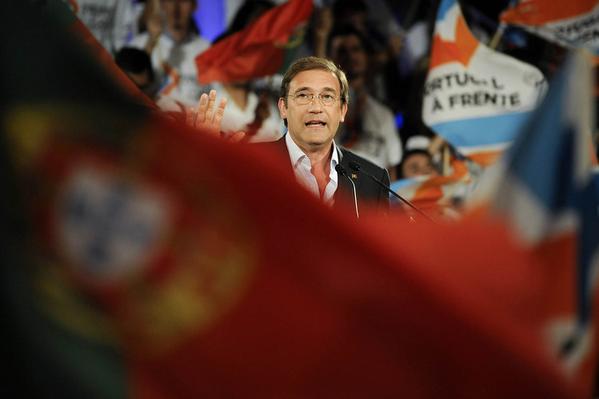 No, Portuguese voters didn’t back austerity