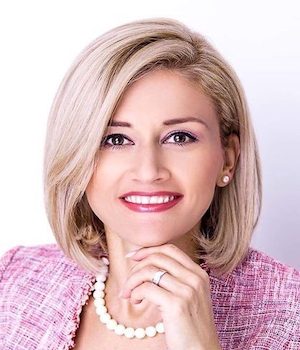 Member of Advisory Board

Mimoza Kusari-Lila, chairwoman of the newest political party in Kosovo named, Alternativa. Mimoza is a member of Kosovo parliament which resulted from June 2017 national elections. She was the first and only woman mayor (of Gjakova) ever to be elected in Kosovo, position in which she served from December 2013 – July 2017. Prior to being a mayor, Mimoza served as a Deputy PM and Minister of Trade and Industry (Feb 2011 – October 2013), position which she resigned to run for a mayor. Mimoza holds an MBA from Duquesne University, Pittsburgh PA and was a recipient of State Department’s Ron Brown scholarship fund. She is married to Arben Lila and has two sons, Adri 13 and Edon 7. 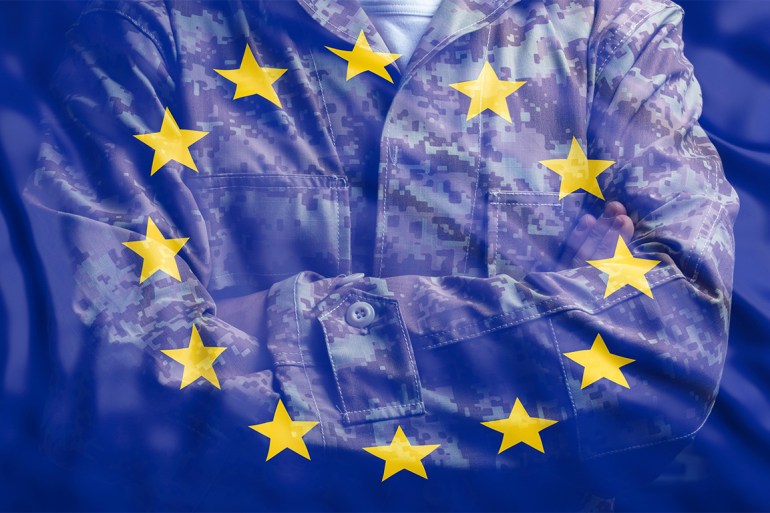 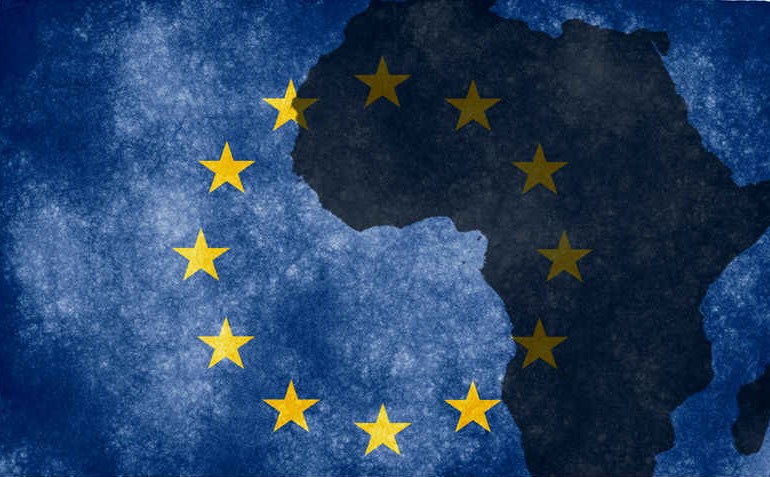 POLICY PAPER | European Migration Diplomacy: Is it Jeopardizing the Partnership with the African Union?

29/12/2020
U nder the auspices of the current von der Leyen Commission, Africa has seemingly become a…
Read more