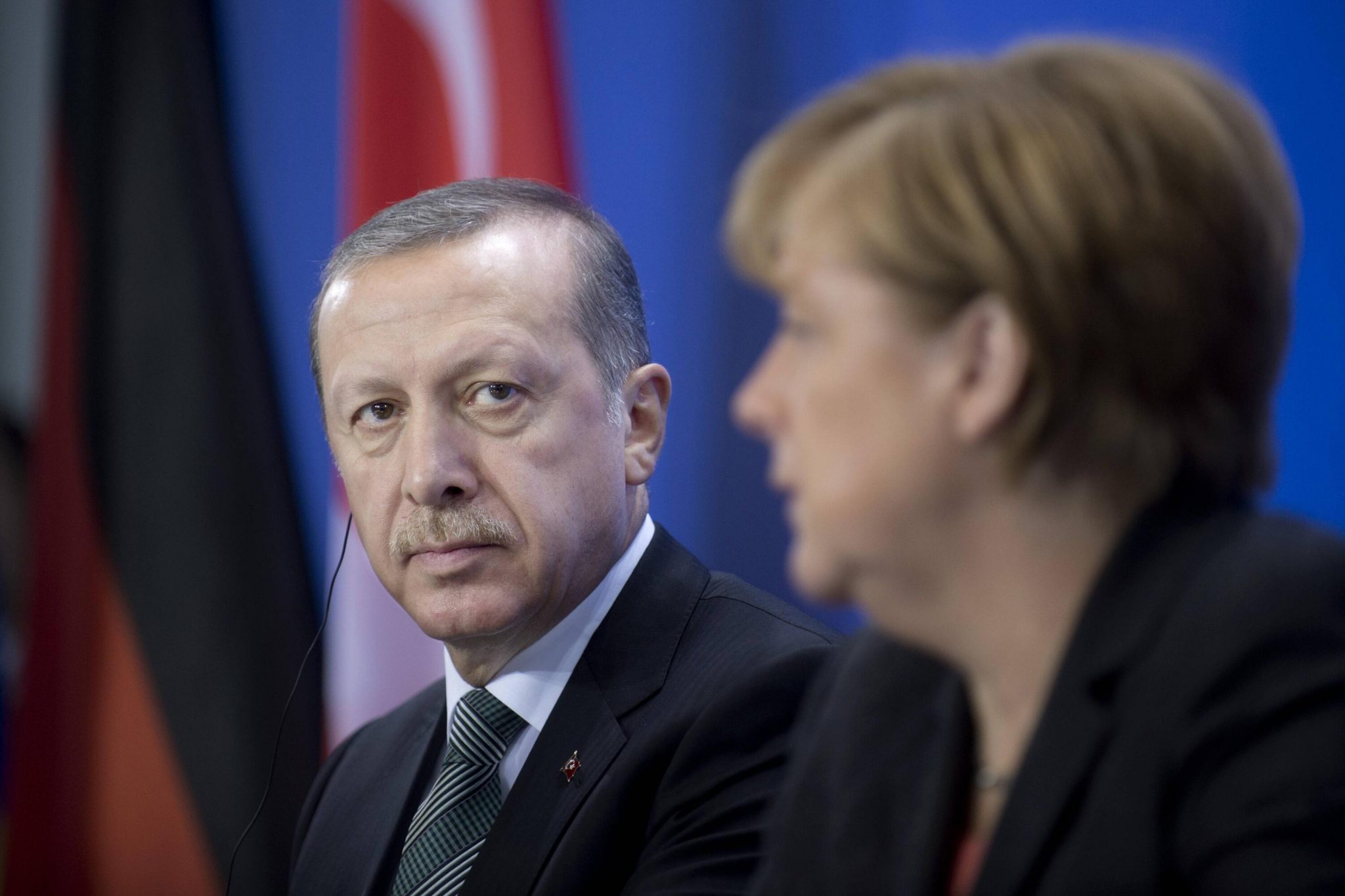 The German parliament’s recent resolution declaring the mass killing of Armenians by Ottoman Turks during World War One a “genocide” could be a turning point not only for Turkey and Germany, but also for Turkey and the EU.

On the sociological level, Germany’s decision consolidates the already high anti-Western feeling among Turks. Undoubtedly, the Islamist ruling party and President Recep T. Erdogan will use this event to consolidate the Turkish public around their ultra-Islamist and nationalist agenda. Turkey is a divided country. However, despite great disunity among the Turks, the one point of unanimous (but for a few small groups) agreement is that Turks have never committed a shameful act in their history. There is no practice of apology or self-criticism in the Turkish political and popular culture. So, on the Armenian issue, the general thinking is either to reject the “genocide argument” or to defend what the Ottomans did as necessary in the circumstances of that war.

This is why many pro- and anti-Erdogan newspapers are running similar headlines about the German parliament’s resolution. The pro-Erdogan Star says that “everything is for the PKK,” insinuating that the German intention is to weaken Turkey. On the first page is a huge photograph of Angela Merkel with a toothbrush moustache, clearly meant to liken the German Chancellor to Hitler. In fact, the early reaction of the Turkish Minister of Justice ran along similar lines. “First you burn the Jews in ovens, then you come and accuse the Turkish people of genocide,” said Justice Minister Bekir Bozdag. “Look back first at your own history… in our history, there is nothing that we need be ashamed of.” The front page of the anti-Erdogan, arch-secular newspaper Sözcü’s is no different: “Hitler’s grandchildren accuse Turkey.”

Since the Gezi Events, Germany has become the central element of Turkish Islamist conspiracy theories. It is a natural part of the Islamist narrative and agenda to blame a major Western power for the problems at home. Islamist elites therefore make a strategic choice of “the best fit” for vilification among Western actors. It seems that the Turkish Islamists, led by President Erdoğan, have picked up Germany as that best fit, transparently for reason of the recent German “genocide” resolution. Erdoğan’s key objective is to replace the already weakened parliamentary system with a presidential one. Thus, he is doing his best to harness the German “genocide” resolution to his political-fight strategy, and thereby, certainly increase the tension at home. The exploitation of nationalist and religious feelings, however, is fueling Turkey to a boiling pot where it has become almost impossible to solve several critical problems, such as the Kurdish one.

The End of the Turco-German Deal?

Turkey’s authoritarian turn has virtually ended this country’s pro-EU march. Today, it is the refugee deal that works as the most effective glue between Turkey and the EU. It should be considered an irony of history that the Syrian refugees are the last agents to keep Turkey adhered to the EU. But, analyzed in detail, the deal’s architect is Angela Merkel, and the angle is her grand strategy for political survival. Thus, for many pundits, the German parliament’s resolution on the Armenian issue is a diplomatic reaction to Turkey, particularly to Erdoğan. Why? The Syrian refugee crisis has increased Turkey’s strategic value for Europe. To work with Turkey, the EU has offered a seriously precious bonus: the accelerated EU membership process, heralded by a possible visa-free program, despite Turkey’s unprecedented level of authoritarianism.  However, Turkey’s increasing authoritarian appearance has become a liability for Merkel in domestic politics. And Turkey’s reluctance to carry out needed reforms, such as the amending of its penal code on terrorism to bring it into line with the EU acquis, has made the membership process a bit puzzling.

Merkel’s approach to Erdoğan reminds of Wilhelm II’s approach to the Ottoman authoritarian monarch, Abdulhamid II, in the late 19th century. As Merkel is doing in our time, Wilhelm visited the Ottoman Empire twice – a high frequency in that age. Ironically, the Young Turks criticized Wilhelm’s support of Abdulhamid, who is infamous for his harsh authoritarian policies, particularly towards journalists. In perfect parallel, the present day criticism of Merkel is that she is a major “enabler” of Erdoğan’s authoritarian policies. But equally important is the legacy of the pragmatic pattern of Turkish-German relations: In general, those relations lack an institutional framework with a coherent set of common values; instead, they are conducted in an expansive spirit of shared pragmatism.

Pragmatism, having a transparent logic that helps us make effective prognoses, is not bad at all. Erdoğan would typically react as follows: exploit the German resolution on Armenian issue in domestic politics; in foreign policy, be happy to continue pragmatic relations with Merkel’s Germany. No organization on the planet can offer such a high level of legitimacy to Erdoğan, despite the routine violation in Turkey of all major EU standards, almost on a daily basis. Meanwhile, Turkey’s relations with all regional countries, including Russia, are bad, thus the cost of foreign policy is already unbearable for Ankara.

Ankara was quick to recall its ambassador in Berlin. Realistically however, Turkey’s capacity for retaliation against Germany is very limited. Ironically, Turkish reaction to Germany in the political or economic field would be counterproductive. A deep crisis with Germany would definitely be a lethal mistake for the Turkish economy.

It is up to the European politicians to determine the future of the Turkish-EU deal on refugees. The critical question here is no secret: Does the recent “genocide” resolution aim to tame Turkey? Or does it mean to enrage Turkey into being the first to call off the refugee deal?

However, there are independent factors as well. First of all, does the EU have an alternate plan for refugees? (It is known that EU officials are working on several alternate plans.) Second, there is an effective international coalition against the ISIS, the group that is the major reason for the high wave of refugees from Syria. Such issues make it enormously important for the EU to update its position towards Turkey. There are credible signals that recent developments have decreased the EU’s dependency on Turkey with regard to the Syrian refugees. However, on the other hand, the Syrian crisis is the kind of multifaceted chaos that may again generate big refugee problems.

It is obvious that the German parliament’s “genocide” resolution has increased the EU’s leverage on Turkey. Viewed rationally, the potential Turkish reaction is to exploit the issue in domestic politics, but take it a rather calmly in foreign policy. That said, one should not overlook the reality that irrationality has long been the new normalcy of Turkish politics, as is the case in many other states, including some Western ones. After all, President Erdoğan is the ultimate ruler of Turkey, so mere personal reaction can determine a new position for Turkey on this issue, as it has on many others.

*Gokhan Bacik  is a Professor of International Relations, Ipek University – Turkey. He is the Policy Director of ERIPA (European Institute for Policy and Analysis). 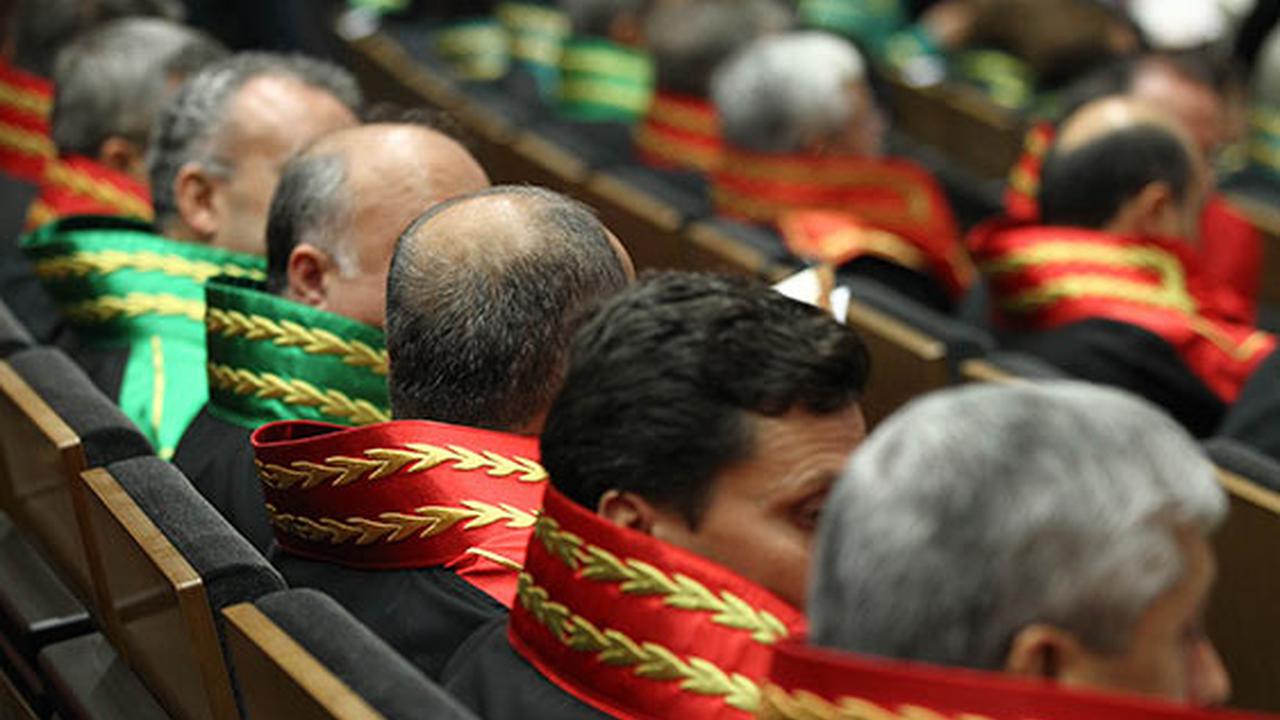