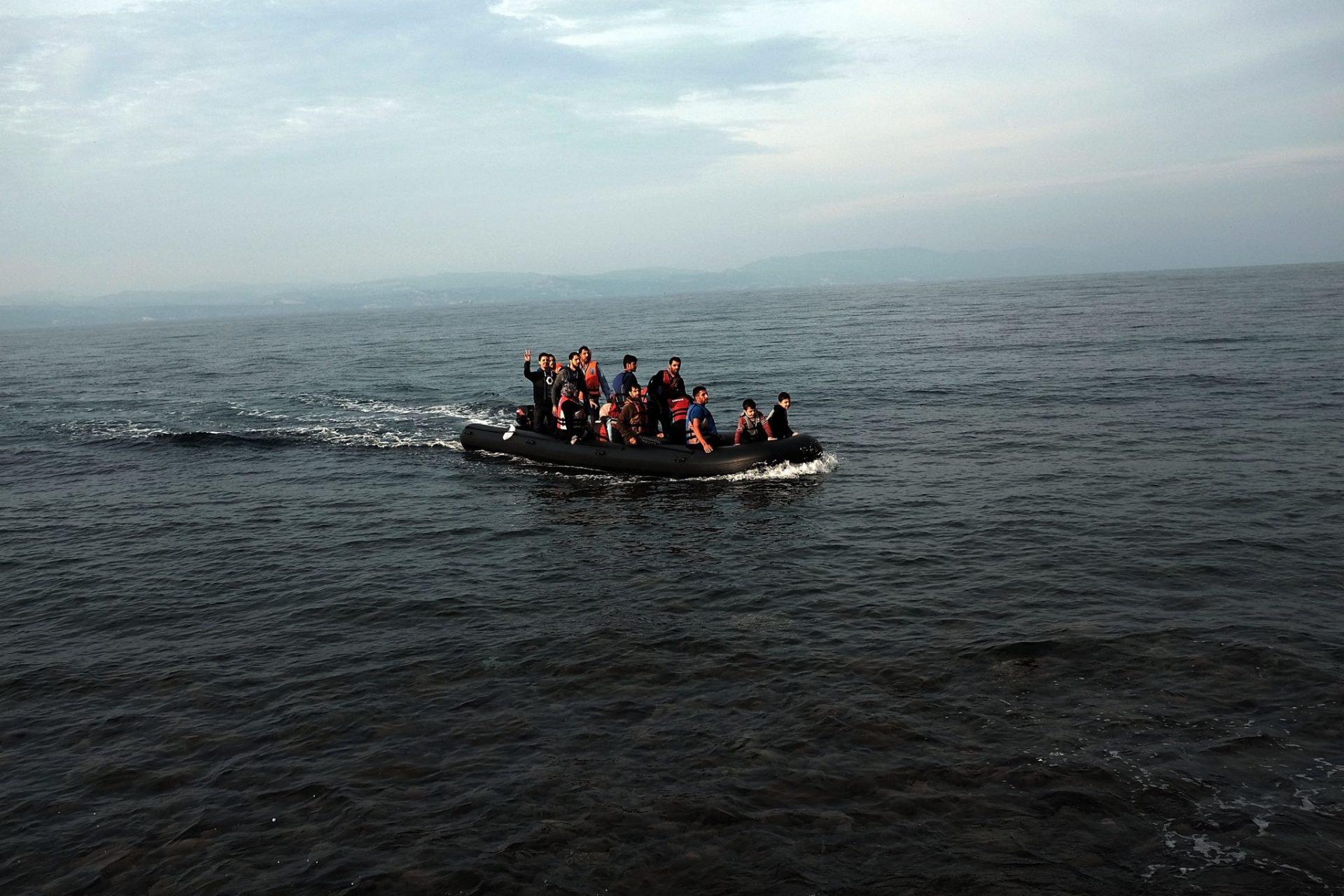 The Aquarius shines bright in the middle of the sea, its orange hull stands out vividly from the deep blue sea that surrounds it. Six hundred and twenty nine people rescued from precarious dinghies by various NGOs and by the Italian Coast Guard await their destiny, among them more than one hundred children and seven pregnant women.

In the last years, we got used to reading these type of news about rescue operations in the Mediterranean, and the Aquarius case would  not an be exception, if not that Italy has decided to close its ports.

Since 2014, 7,714 people have drowned in what is now a liquid graveyard. The victims since January are already 729, and unfortunately the count is only going to get higher, since during the summer more people take a chance on the dangerous journey, attracted by the more favorable weather conditions. These numbers are the chilling consequence of the ongoing conflicts and crisis in Africa, which are the trigger of the migration flows to Europe.

Migration is not a new phenomenon and, contrary to popular beliefs, Europe does not receive the highest percentages of immigrants if compared to countries like Lebanon, Jordan, or Chad. Nonetheless, the Common European Asylum System is not working: multiple Member States are overflowed with asylum requests and cannot keep up examination of the applications processes. Bureaucracy is often too outdated and not flexible enough to allow the registration and the integration of migrants in the national system in adequate timing.

The European Union’s response to the emergency was firstly planned in 2008 on the basis of previously existing agreements, and it has been implemented since 2013. It is known as the Dublin system and it consists of two parts, the Dublin Regulation III and the EURODAC Regulation.

The Dublin Regulation III establishes the principle of “first contact country”, meaning that the Member State responsible for the examination of the asylum or refugee application is the one where a person from a country outside the EU first arrives. The regulation also states that it is possible to remain on European territory only if awarded the official recognition of refugee status, otherwise the person is going to be repatriated.

This clause is the reason why virtually all of the migrants apply for refugee status, because it is their only chance to stay in Europe. And it is also the reason why the aforementioned law is creating a divide within Europe: Mediterranean countries like France, Italy, Greece, and Spain are the most easily reachable points of entry, and are therefore overburdened with demands.

For example, in the regulation the maximum time limit to process an asylum request is six months, but in reality the time frame varies greatly. Central authorities are so asphyxiated by requests that in Greece it takes one year just to file paperwork to pre-apply, and in France tribunals were ordered to start a database of people that were turned away from the pre-registration procedures due to inability to manage the cases. 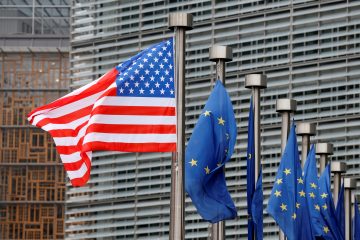 What Europe Can learn from America’s Immigration System

Joseph Hammond
Inside Europe
All opinions in this column reflect view of the autor(s), not of Vocal Europe.
Migration—mass movements of the desperate and the dispossessed from north and central Africa, from Syria-Iraq’s wars, from t… Be More Curious…

It is evident that the  principle of “country of entry” is a huge hindrance to a rapid recording process, and it also represents an incentive to illegal secondary movement inside Europe. In fact, many migrants that do not want to be stuck in the endless registration procedures prefer to escape the authorities and try to reach other European countries.

The second part of the Dublin system is the European Dactyloscopy (EURODAC), a shared database in which fingerprints of asylum seekers who are over 14 years old are stored and shared across European Member States, and it is used as a tool to implement the Dublin Regulation III. EURODAC is often checked to assess if a migrant has already started registration procedures in another state, and, if so, they will be transferred back to the “entry country”.

In recent years, with the rise of terrorist threats coming from African countries, migration is seen not only as a social and economic destabilizing factor but also as a threat to safety. The securitization of the control of migratory flows has therefore brought a stiffening on the concessions of asylum and refugee status, but alone it is not able to efficiently address the ongoing crisis.

In this regard, the Dublin system is not only not well-fitted to properly manage the repartition of asylum demands among European countries, but it is also failing to fully implement the principles of solidarity and fair share of responsibility enunciated in Art. 80 of the Treaty on the Functioning of the European Union.

The general feeling exploding in Mediterranean countries is that Brussels is too “far” and not enough committed to solve this issue. Fear and discontent are very dangerous for the future of the Union, because they are masterfully exploited by populist and far-right movements to gain consensus in different societies. Many citizens are having a hard time facing the challenges that integration poses to national identities, and an easy answer seems to be falling back to chauvinistic positions.

But populists are not the only ones criticizing the European approach, international organizations and NGOs have repeatedly commented upon the way this crisis is being managed. For this reason, European leaders and officials set out in 2016 the renegotiation of the Dublin Regulation, with two different visions emerging for the needed Common European Asylum System reform.

The Commission, on one hand, does not want to change the “first contact country” principle or the regime in general, but is suggesting to supplement the whole system with a corrective allocation mechanism, to be applied in case one Member State is overflowed with requests. If one Member State were to refuse its share of the allocative redistribution asylum requests, this will be asked to give 250,000 euros per applicant to the country facing the urgency.

The European Parliament, on the other hand, approved a proposal that is looking to dismantle the system in favor of the creation of a mechanism where all the applications would be collected by a central agency, which will be called European Union Agency for Asylum, and then redistributed to Member States.

A reference key would be established, in order to signal if a Member State is being put under too much pressure. If the determined threshold is surpassed, a fairness correction mechanism will be triggered, so that other Member States would be in charge of all new asylum applications coming to the distressed state.

The Parliament proposition, drawn up by the Civil Liberties, Justice and Home Affairs Committee, would be a real change of pace in how the Union deals with the refugee crisis. If implemented correctly, it would take the pressure off many states that currently find themselves in dire straits.

In Brussels there seems to be a real will to reform the existing system, but the path to the implementation of new mechanisms seems more winded when it comes to national governments level. On June 5th, at the Justice and Home Affairs Ministerial summit in Luxembourg, the issues was discussed widely but no agreement was reached.

The impression is that the reform is widely publicly called for, but when it comes down to facts nobody is interested in reaching a compromise. Baltic and Eastern Member States do not seem intentioned to host more refugees, and countries bordering the Mediterranean do not have a clear draft to support, so the project appears to have reached a standstill.

On June 13th EP President Antonio Tajani tweeted that the Union’s own survival depends on the managing of this migration crisis. In a speech given the same day at the EP, the President underlined that the Parliament needs to have a more active role in the reform process, that is of fundamental importance for the future cohesion of the Union.

Indeed, migration is causing a great amount of concerns in societies and in national governments. It is an issue that needs to be addresses by drawing up not only short term plans, like deterrence or repartitions of quotas, but also with long term visions, mainly concerning post-war reconstruction or development of African countries.

The Dublin system is currently lacking both aspects, because it is not efficiently handling the enormous amount of arrivals, and, at the same time, is completely missing a plan of what is going to happen in the long run. Whatever political position one may hold, it is then clear that this situation needs to be changed: this heavy task cannot be carried out by a country alone, but needs to be tackled by the Union as a whole, in true respect of the solidarity principle. 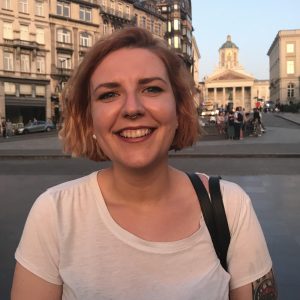 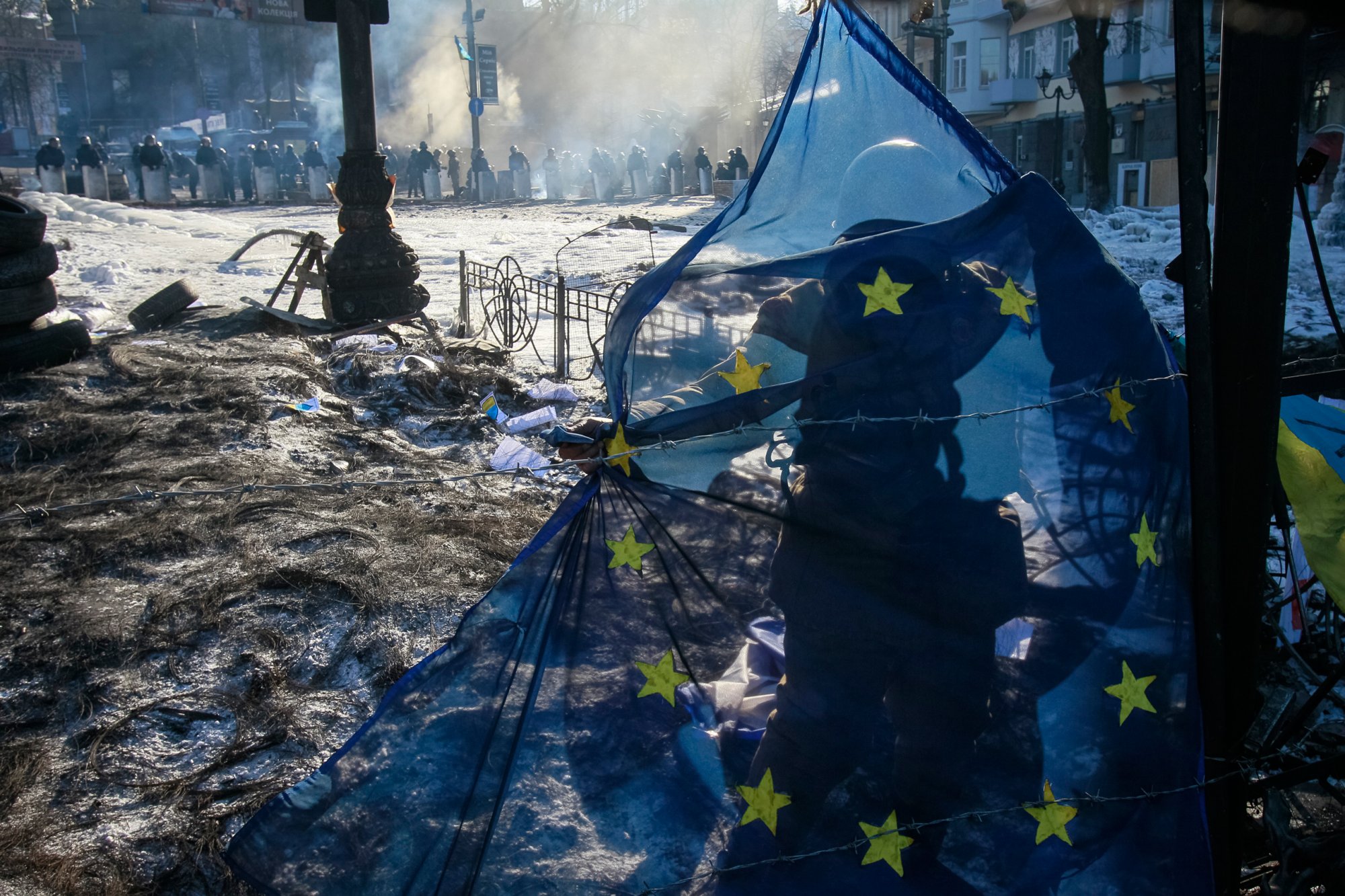 To be, or Not to Be: Europe Under Siege 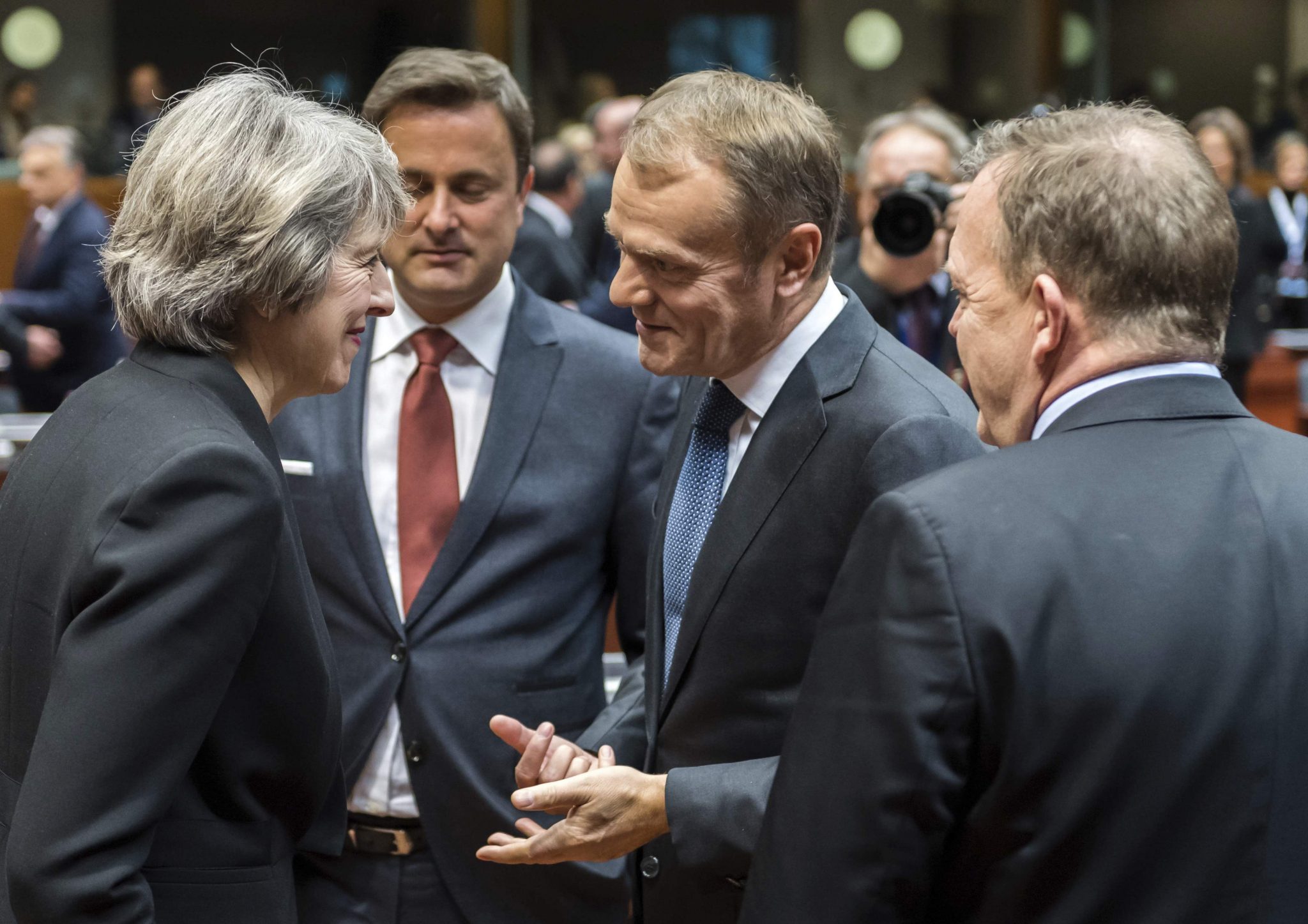