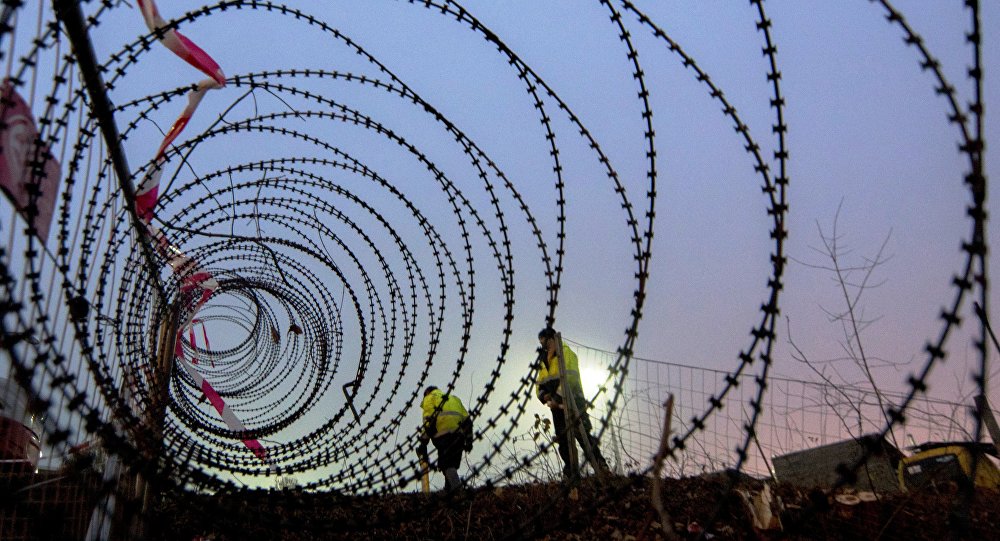 One of the conclusions of the informal meeting of EU home affairs ministers on 25-26 January 2016 was to entrust the European Commission with the preparation of a two-year suspension of the Schengen agreement. This was in line with Article 26 of the Schengen Borders Code which refers to “persistent serious deficiencies in the carrying out of external border control” that place “risks” on the overall functioning of the area.

While six Schengen member states have already reinstated temporary border checks, a two-year suspension of Schengen would no doubt generate considerable direct and indirect financial costs. What would they be, grossly? The number of journeys within the Schengen area every year is estimated at some 1.25 billion. It is also estimated that at least 1.2 million irregular migrants entered the Schengen area in 2015. There are some 3,100 border crossing points (BCPs) in the EU, as referred to in Article 2(8) of the Schengen Borders Code.

If, on average, two additional immigration officers were to be appointed in each BCP, at 50,000 euro/year, the financial impact for the two-year Schengen suspension would approximate 620 million euros. This would not include any costs associated with the appointment of additional customs officers.

Taking a different angle, if on average the checking of a passport within the Schengen area is estimated at around one minute, the processing time for some 1.25 billion travellers each year (i.e. at 0.50 cent per minute  – 30 euro per hour), would amount to some 625 million euro, or 1.25 billion for the two year-year Schengen suspension.

While very grossly estimated, and not including non-salary costs associated with the reintroduction of internal border controls, the above figures cannot be considered excessive, especially relative to the costs of securing the EU’s external borders.

Looking only at the budget incurred by the EU institutions, under the ‘Borders’ part of the Internal Security Fund a total of EUR 2.76 billion was made available for the period 2014–20 to enhance the management of and the controls at the external borders. This is in addition to EUR 1 billion available through the ‘Police’ part of the Internal Security Fund, which aims to increase police cooperation and information exchange in the Schengen area itself, and to close to 19 million that was made available in 2015 for the implementation of the SIS II, VIS, DubliNET and EURODAC programmes. Frontex’s annual budget was itself brought to 254 million euro in 2016.

Of course, the above figures do not take any account of the financial impact of a Schengen suspension on internal trade. It is estimated that some 75% of EU freight trade occurs by road and that truckers usually cross more than one border per day. In November 2015, the Dutch truckers’ association estimated that adding an hour’s wait at each border would cost its members an extra 600 million euro a year.

In a recent interview in the Rheinische Post, Martin Wansleben, Chief executive of the German Chamber of Commerce (DIHK), estimated that the “congestion, waiting times and additional bureaucracy” due to a reintroduction of internal border controls could quickly lead to a loss of some €10 billion for the German economy.

Research from Moody’s Analytics shows that while major member states like France, Germany and the Netherlands, which rely heavily on internal EU trade, would face higher costs, proportionally the impact would be a lot more significant in smaller member states countries in central and eastern Europe, particularly Slovakia and Hungary where intra-EU trade represents a higher level of their GDP.

It is also worth noting that according to the UK Freight Transport Association (FTA), refugees attempting to reach Britain aboard trucks and trains at the French port of Calais through the early parts of 2015 caused accidents and delays costing the British freight industry more than one million euro per day. This is exclusive of the cost of perished or undeliverable goods which, according to the UK’s Fresh Produce Consortium, has amounted to some 12 million euro between January and June 2015.

What the above figures therefore show is that a two-year reintroduction of internal border controls would not leave the EU’s national economies unscathed. However, especially on a per capita and cost-benefit basis, they do also suggest that they are a modest price to pay to safeguard and strengthen Europe’s internal security.

Solon Ardittis is Director of Eurasylum, a European research and consulting organisation specialising in migration and asylum policy on behalf of national public authorities and EU institutions. He is also co-editor of “Migration Policy Practice”, a bimonthly journal published jointly with the International Organization for Migration (IOM). 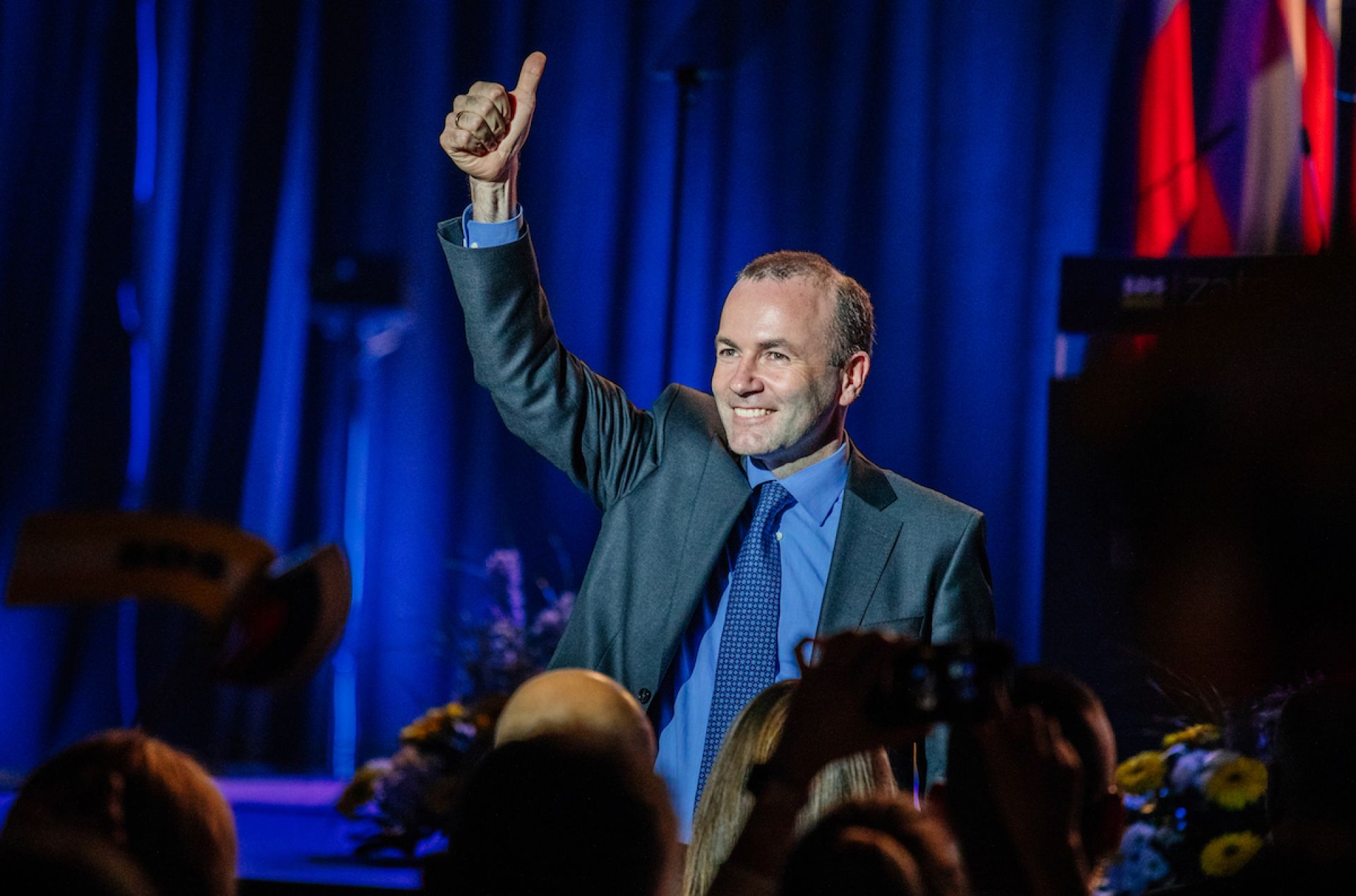 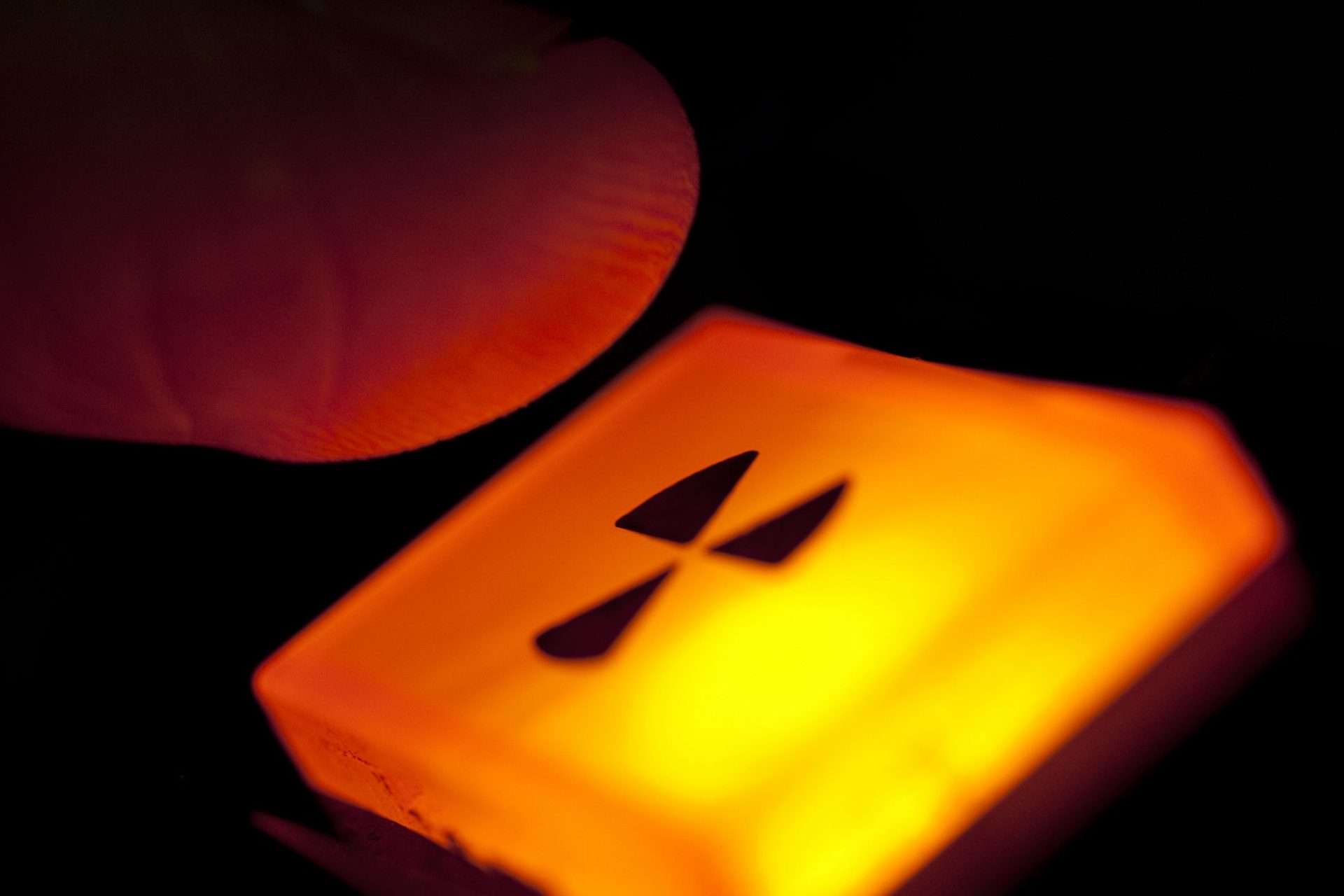