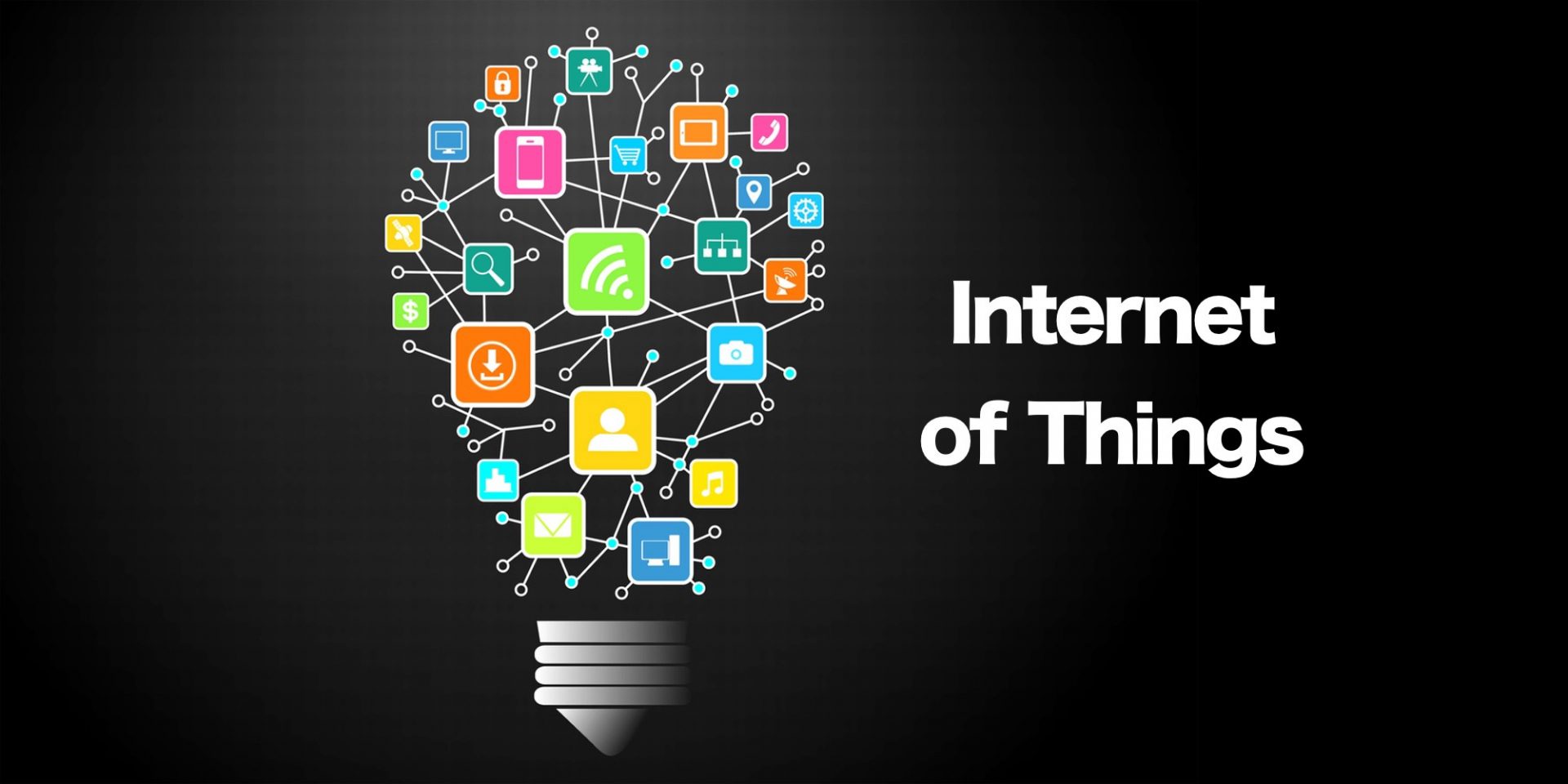 The Digital Single Market debate within the European Union is set to continue for years to come. Instead of planned policies, tech companies need freedom.

The Internet of Things describes the usefulness of connecting the internet with everyday devices. One of the hottest examples of such connected devices are of course mobile phones, but now cars are making their jump into the connected world.

But legal certainty stands in the way of moving quickly: in the European Union, the narrative is that manufacturers first need to settle on the technology they prefer, that being either WiFi or 5G. However, certain producers have already invested in either of those two, and are seemingly unwilling to give an inch until they are certain that they lost the battle.

In July, the German government released a position paper on the issue of these future technologies. Politico wrote:

“The German government is preparing to back the use of wifi-based technology to link up connected cars, arguing 5G technology isn’t yet mature enough to deliver.”

The paper that the German government released arguing that “industry should focus on technology that uses short-range, wifi-based signals”. As a response, some car makers came out in support of the government, while the manufacturers said that Berlin should back 5G technology instead.

The directory general of the European Commission is waiting to present a delegated act until the debate around the technology comes to a conclusion. Some 16 member states are already investing into roadside technologies for connected cars.

By regulating the means of technology that producers should prefer, EU member states aren’t only allowing for the rise of lobbying incentives on both sides, but they also making something easy appear unworkable.

This locking-in of a specific technology prevents the flexibility of markets in emerging technologies and discourages investment in R&D, which will likely result in European telecoms falling behind the quality of those in more liberal technology markets such as the United States and China.

In general, the principle of “why can’t we have both?” applies. Therefore, the following steps are necessary:

We need ends-based, rather than means-based, regulation of innovative technologies, to ensure that certain desired outcomes are achieved, but that innovation to achieve those outcomes are ensured. If a specific technology is stipulated in the short-run, due to concerns such as interference, provisions need to be made such that a newer technology would trigger a sunset clause in the technology specific regulation, and that competition in implementation is maintained.

Environments need to be created, similar to the FCA’s Sandbox in the UK, such that speculative investment in new innovation can be made in Europe, rather than simply the adoption of technologies developed abroad. Freeing new technologies from existing regulations is essential to allowing EU to become a home for disruptive experimentation. If politicians in Brussels are desperate to have a European Facebook, Google, or Amazon, this is what it should look out to do. 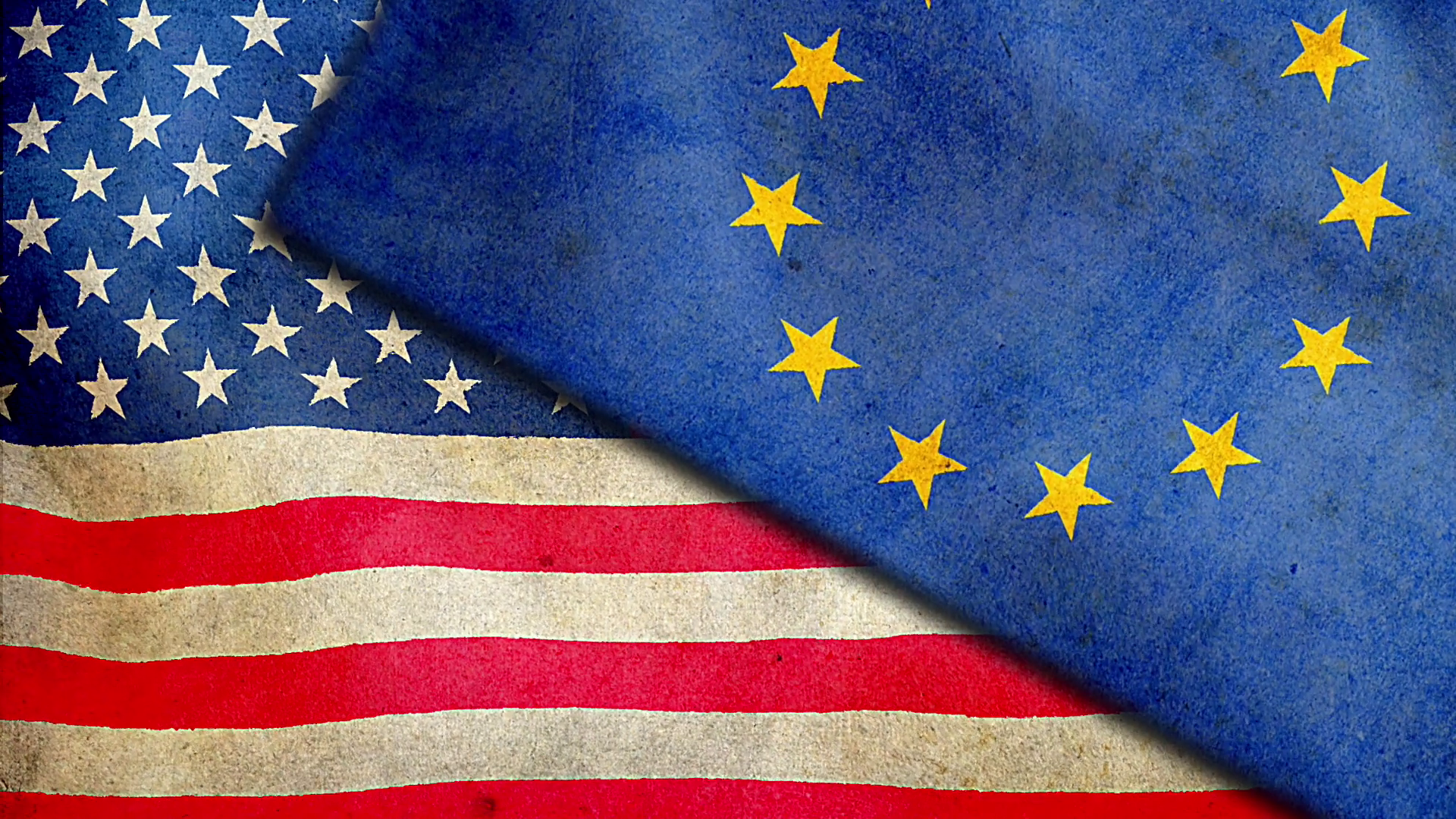 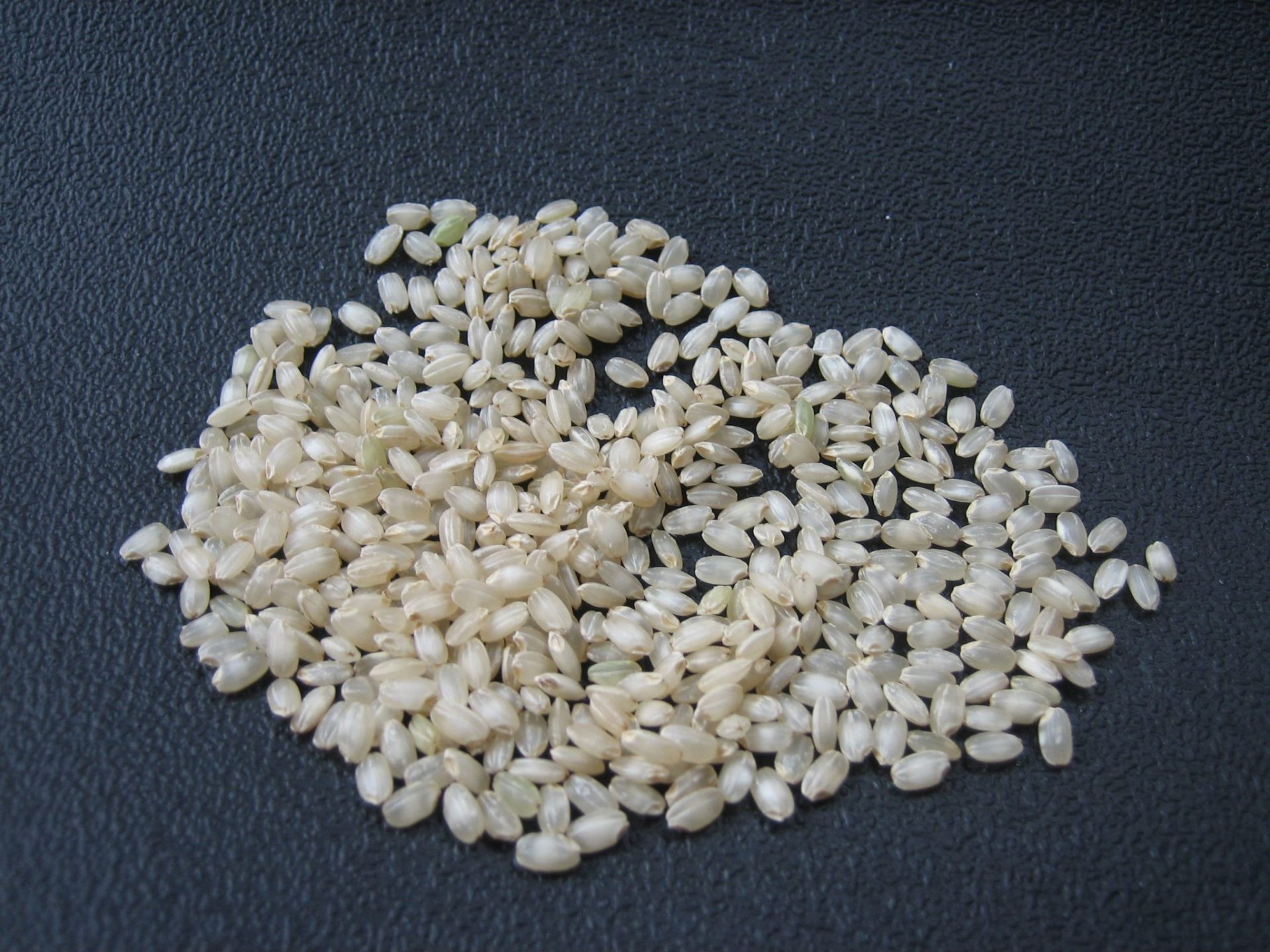 Rice tariffs: who are we kidding on the EU’s “free trade”?