Tuesday 9 January, in the village of Panmunjom, after more than two years North Korea held talks with South Korea. Pyongyang announced that a North Korean delegation will join the 2018 Winter Olympics, organized by South Korea (9-25 February). The South proposed that athletes from both countries march together at the opening ceremony.


During the talks, the two countries agreed to ease the reunion of the families separated by the 1950-53 war. Furthermore, the two countries re-opened a military communication channel (interrupted since 2016), in order to avoid tensions and dangerous misunderstandings.

This meeting is a step forward, even if temporary, in the relations between Seoul and Pyongyang, though it’s not the first time that the two countries make de-escalating steps like this one. The last few months have been very difficult, because Kim’s regime made several successful missile and nuclear tests, alarming Seoul, Tokyo and Washington.

The U.N. sanctions imposed on Pyongyang [a], supported by an overwhelming majority of countries, right now aren’t able to persuade Kim to stop the tests and give up the nuclear weapons. The North Korean leader sees nuclear weapons as an insurance policy that assure the survival of the regime and avoid a regime-change scenario led by U.S./NATO like in Iraq (2003) or Libya (2011).

Kim is not a madman. His actions have a logic: keeping his regime in power.

However the United States doesn’t seem willing to accept a nuclear North Korea. Trump (with his threatening and sometimes bizarre tweets) and other American politician and officials didn’t rule out a military option against Pyongyang.

What could be done in order to ease the tension? That’s the million-dollar question.

Let’s change our perspective. Not sanctions, but politics and economic engagement could be the key factors to prevent any further escalation.

During the Eastern Economic Forum in Vladivostok (September 2017), the Russian president Vladimir Putin said that “we could deliver Russian pipeline gas to Korea and integrate the power lines and the railway system of Russia, North and South Korea”. This would be an ambitious project that could be extended to other sectors.

Such a project would integrate even more the economies of the area, and would include North Korea, giving some breathing room to its asphyxiating economy.

This can be a first step in order to engage with North Korea. Such a move would be a revolution for North Korea. Kim could be tempted to follow this path, because it would gradually ease the economic sanctions.

Of course Kim must give something in return: he must stop the nuclear and missile tests, and give the IAEA (International Atomic Energy Agency, an organization that seeks to promote the peaceful use of nuclear technologies, already active in Iran) access to the country, in order to verify if Pyongyang sticks to the deal.

It’s so easy? Well, no, of course. This plan has several weaknesses.

The United States would accept a deal very advantageous for Russia, China and North Korea, not only economically, but also politically?. South Korea would rely more on Moscow and Beijing as partners, without the need to have a relation as close as today with Washington. It’s not a secret that the South Koreans and the Americans have different views on North Korea.

The U.S. government will be satisfied if Pyongyang stop and freeze the tests, or they will demand a total dismantling of the nuclear program?

Many hawks in the U.S. say that diplomacy already failed several times with North Korea in the past, so it’s time to use the stick, not the carrot.

In the past diplomacy with North Korea worked only partially and for a limited time. In 1994 U.S. and North Korea negotiated the “Agreed Framework”. Pyongyang remained in the Nuclear Non-Proliferation Treaty (NPT) and halted production of plutonium for several years. [c]


The Trump administration criticized many times the Iran nuclear deal, so it’s far from a given that they would happily accept an IAEA role in the Korean crisis, because IAEA countered the U.S. allegations on Iran several times.

The U.S. administration could accept such a deal though, and see if (and how) it works, because a war against North Korea could be very costly for the U.S., not only for Japan and South Korea. (both human and economic losses).

The other big question mark is Kim itself: would he accept to stop the tests and open the country to the external world, even if only partially and gradually? This step could be dangerous for the North Korean leadership, because the regime always aim to keep a tight grip on the population, and let them with only a few contacts with the rest of the world.

But Kim would have many reasons to accept such project: he would show that a little country can gain much using an aggressive stance towards the U.S., he would improve the relations with China and Russia and exploit the divisions between Seoul and Washington to sideline the Americans.

In short, it can be concluded that a plan of “economic inclusion” for North Korea will be difficult to realize, but it’s much better and less dangerous than continue to push a nuclear-armed country into a corner. 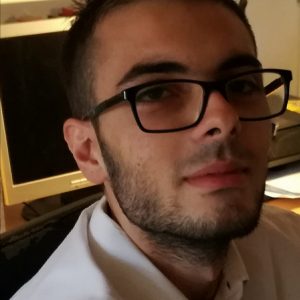 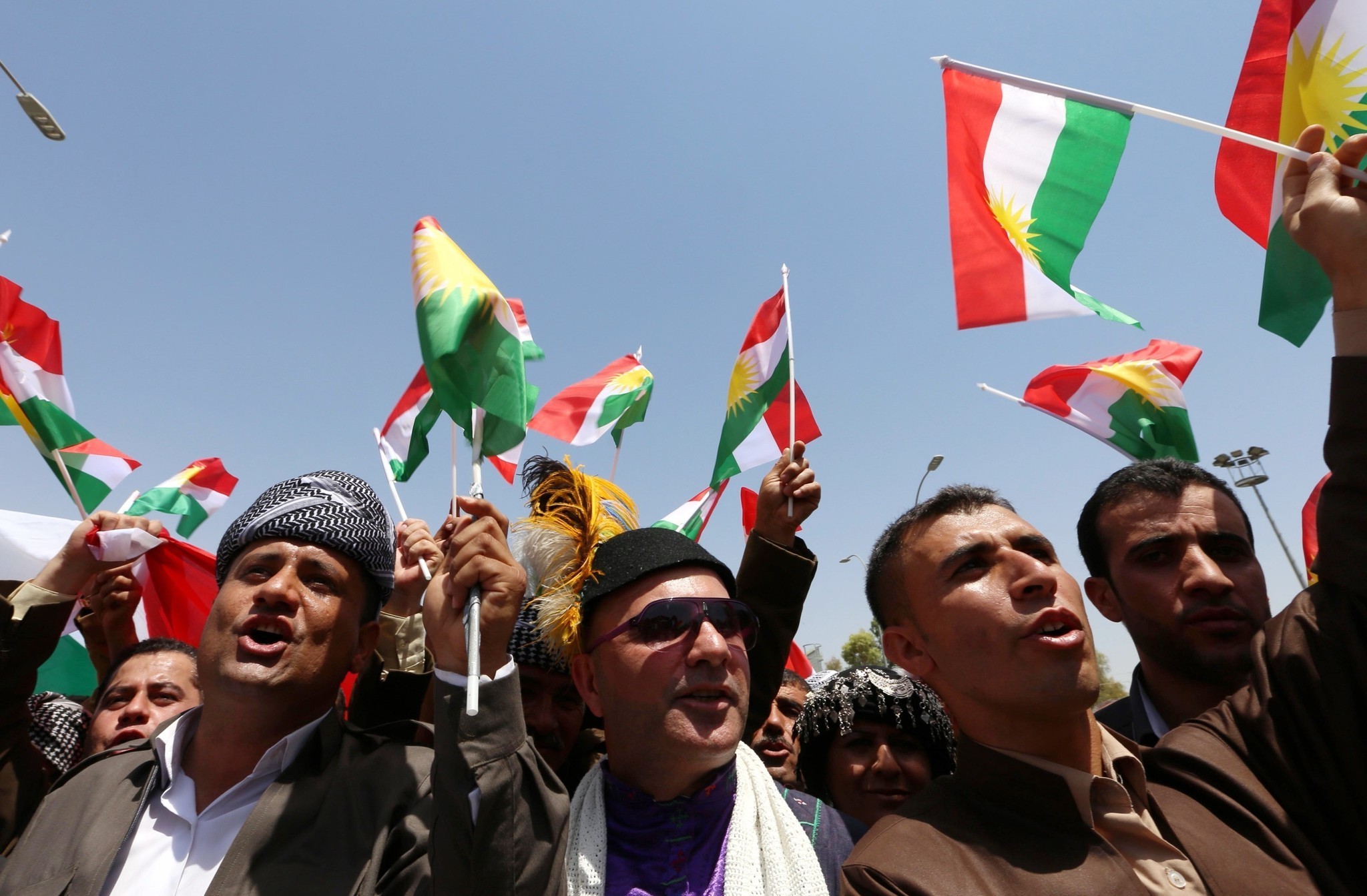 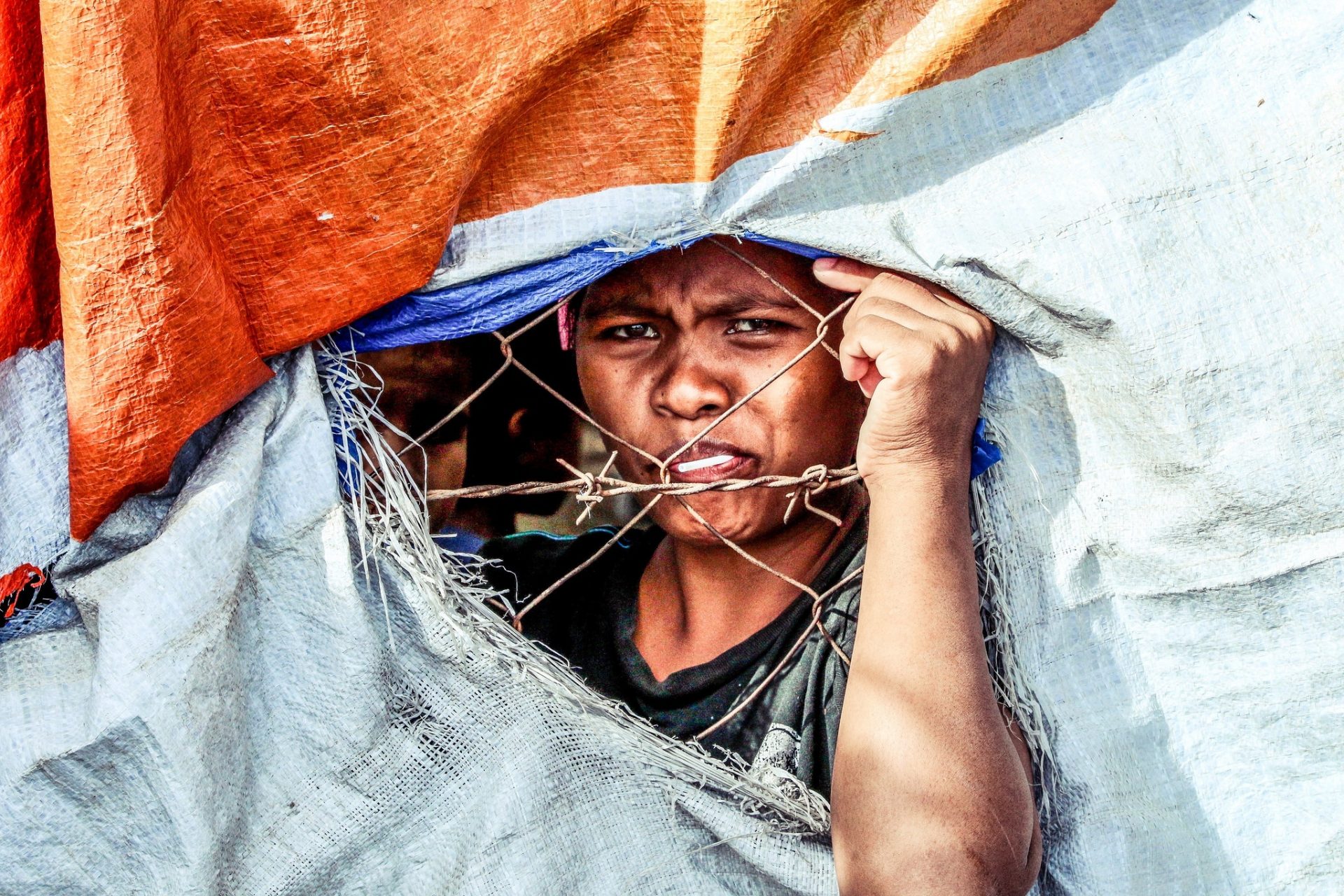