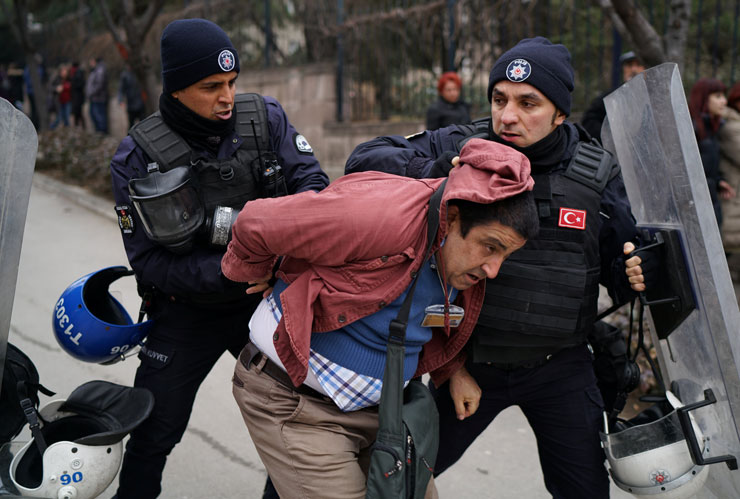 When I heard the news on late Tuesday night, I did not know who to pity more than the other. I knew a few of the victims, but the first one I thought was a soft-spoken, elderly gentleman; Prof İbrahim Kaboğlu, from Marmara University, a top Turkish expert on constitution and law.

His civil courage has remained a contrast with his mild manners: he is one of the flag bearers of those who against all odds defend the value of the rule of law. Tuesday night, this senior scholar from Istanbul was ‘awarded’ by being fired, in a most arbitrary way.

With every new decree, tragedy of the dissident elite of Turkey widens, deepens, as it also exposes the underlying intention of those hold power: to maximize efforts for a ‘negative selection’ – as it happened once upon a time in Germany. Decree after decree, what we observe is the victory of intolerant mediocrity over hard-earned merit, and civil courage.

‘Now we can say that the academia in Turkey is done for’ tweeted Kerem Altıparmak, an academic with Ankara University – who as a law expert pursues a fierce battle on injustices at the European Court of Human Rights – on Tuesday night. ‘This applies to us who – for now – are allowed to stay.’

The new decree by the AKP government is by far the most ‘revealing’ of the Great Purge that has taken place. It declared that 330 academicians from 23 universities were sacked from their jobs from the public sector with immediate effect.

The reports were quick to underline that 115 of them were those who had signed a petition early last year, titled ‘We shall not be a party of a crime’, protesting against the atrocities in the mainly Kurdish provinces of Turkey. Simply called ‘Academicians For Peace’, they were then immediately subjected to a severe demonization campaign in pro-government media. They were encouraged by President Erdoğan who had condemned them by a loud statement.

‘You, the so-called intellectuals!’ he had roared then. ‘You are the very darkness yourselves, not intellectuals. You are so dark and ignorant to a degree that you have no idea of the address of those areas!’

Some of the petitioners were already ‘cleansed’ from universities and with this decree, more fear and resentment has spread to all others who feel it will be their turn next. That is the message Altıparmak had, by saying ‘we who stay for now.’

The decree targets the backbone of some of the best established universities in the country. One of them is the Faculty of Political Sciences (SBF) that is part of Ankara University – a school compared to France’s Sciences Po or ENS – where top diplomats and intellectuals graduate from. Here is the verdict of Altıparmak about his school, hit like an earthquake by the decree: ‘SBF is the very foundation of our republic. With the purge, it was finished off. Condolences!’

The decree, in practice, emptied the entire departments of journalism in Ankara University and the University of Marmara in Istanbul. One of the purged, Prof Yüksel Taşkın, who ‘was’ a teacher, and apparently a loved one by his students, tweeted, in bitterness:

‘This is a pure political ‘cleansing’. But my conscience is clear. Let my students know that I shall never, ever bow down!’

Emre Tansu Keten, from the same school, wrote: ‘I am simply proud to be in the same list along with my senior colleagues who are thrown out because of the opinion they expressed.’

Another blow was delivered to the Department of Theater in the Faculty of Language, History and Geography of Ankara University /DTCF), where five professors were ‘cleansed’.

One the teachers, Prof Süreyya Karacabey, said that there were only four low degree teachers were left.

‘There were six of who signed the peace petition’ he continued:

‘Five of us had remained and now we are sacked. This means that the department is disfunctional; education has been stopped. Four remaining colleagues will not be able to run the operation. There is more to come, I am afraid. It is horrible when one waits for one’s turn to be fired.’

Ercan Şen, a teacher from the school, tweeted:

‘I was sacked just because I had said that I opposed war in this country, that I desired peace. Let it be! I still want peace…’

The decree itself is self-explanatory about the intention to slaughter not only the diversity of opinion, but also striking in its breadth of liquidation. One of the victims, a senior academician, is a legend in her field. Prof Öget Öktem Tanörthe first neuro-psychologist in Turkey. She is also known as the founder of the first laboratory in neuro-psychology. This elderly lady was the wife of late Prof Bülent Tanör, another legendary figure in constitutional law, who as part of the liberal-left in Turkey had devoted his entire life for replacing Turkey’s military-dictated constitution with a democratic one – to no avail.

Prof Kaboğlu, who I first thought of, belongs to the same school of thought and rank. He engaged selflessly for years for a democratic order. A decade ago he was asked by the then-Prime Minister Erdoğan to prepare a detailed report on minority rights and how to proceed with reconciliation over the past atrocities of the state, and ways of devolution of power. He worked intensely with another senior scholar, Prof Baskın Oran and issued the report. Only to find out months after that both of them would be charged by the prosecutors on ‘insulting Turkishness’.

Charges were dropped later, but so was the valuable report, buried to oblivion.

Here we are, I thought, reading the list of the purged. This is the most vicious of the circles of all. This is the traditional way of a state, now seized by a primitevly power-hungry, and equally mediocre political stable, to show gratitude to its hard-won, independent intellectuals: alienation and punishment.

Widening more by each and every decree, this is now a country resembling Germany of 1930, which ended up chasing out its elite beyond its borders. What I know for certain, that there will no longer be any possibilites for our academicians ‘cleansed’ to find work and, live in decency and honor.

This bitter fact legitimizes a repeat of history: making an exodus inevitable.

‘Between 2006 and 2016, in average 6.640 Turkish citizens left Turkey to seek asylum. It went up to 9.600 in the first ten months of 2016. The flight was was tripled or quadripled since the coup attempt’ said Prof Ibrahim Sirkeci, a top expert on on ‘insecurity and human mobility’ as well as ‘culture of migration’, Director of Centre for Transnational Studies at Regent’s University London.

‘It will accelerate’ he continued, in an interview for Turkish news site, Duvar:

‘Considerable part of those who are unable to leave Turkey because of the Emergency Rule will escape as soon as travel restrictions are eased or lifted. They will escape even if the gates are kept closed.

‘I have been working as an academician in the UK, and (I notice) that the number of e-mails since July (coup attempt) last year by Turkish academicians who seek positions even without salaries, or references are more than the total of those in the past 18 years! Some of those are sacked; but an equal number are those who continue with their jobs but find the work climate insufferable. July 15 is a rupture point.’

‘Worth noting also that in such a country marred by polarisation that penetrated all layers of life, it is not only academicians who flee. This category should be called ‘intellectual workforce’, because academicians and engineers are joined by artists and musicians. And others who dan’t fall into this category of ‘intellectual workers’: we know that Turkish officers in NATO sought asylum.’

‘This coup attempt and the wave of arrests and purges in its follow-up throws Turkey back at least 20-30 years. As it is being said often these days, academia in Turkey has become ‘desertified’. The exodus of qualified people brings economic, cultural and social progress to a standstill: you don’t invest your money, you stop publishing books and, if you are under oppression, you can’t teach; if you can’t criticize there won’t be any innovation, no exchange of ideas. The efforts to widen self-censorship and endless praising of a single leader under every condition and about every issue doesn’t help produce science, art or technology. If Turkey has not been granted a radical change towards democratisation, it will turn even more conservative, more consumerist. This is the sad part.’

Prof Sirkeci is spot-on: Turkey is losing its blood, and we all know who is responsible. 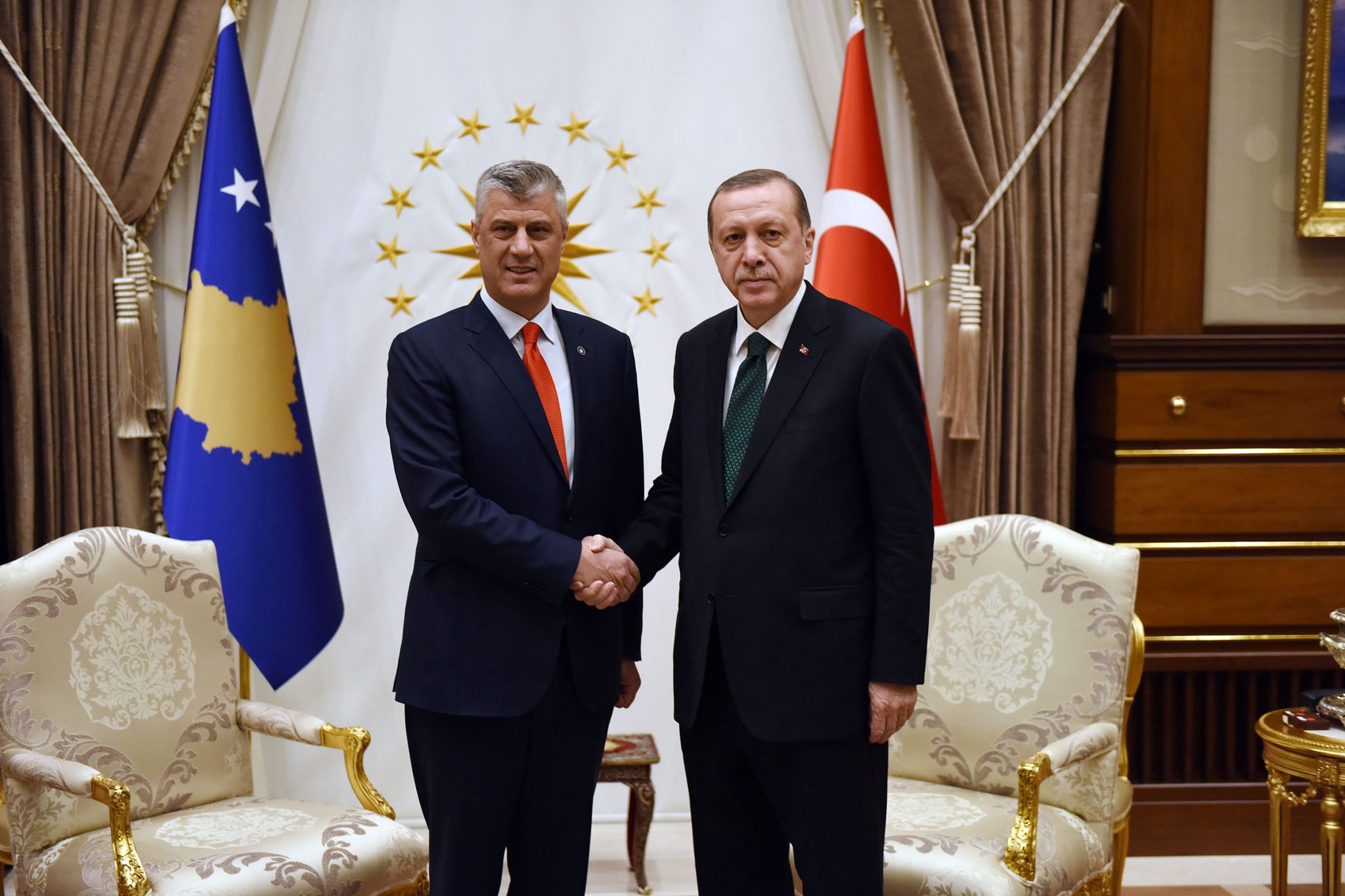 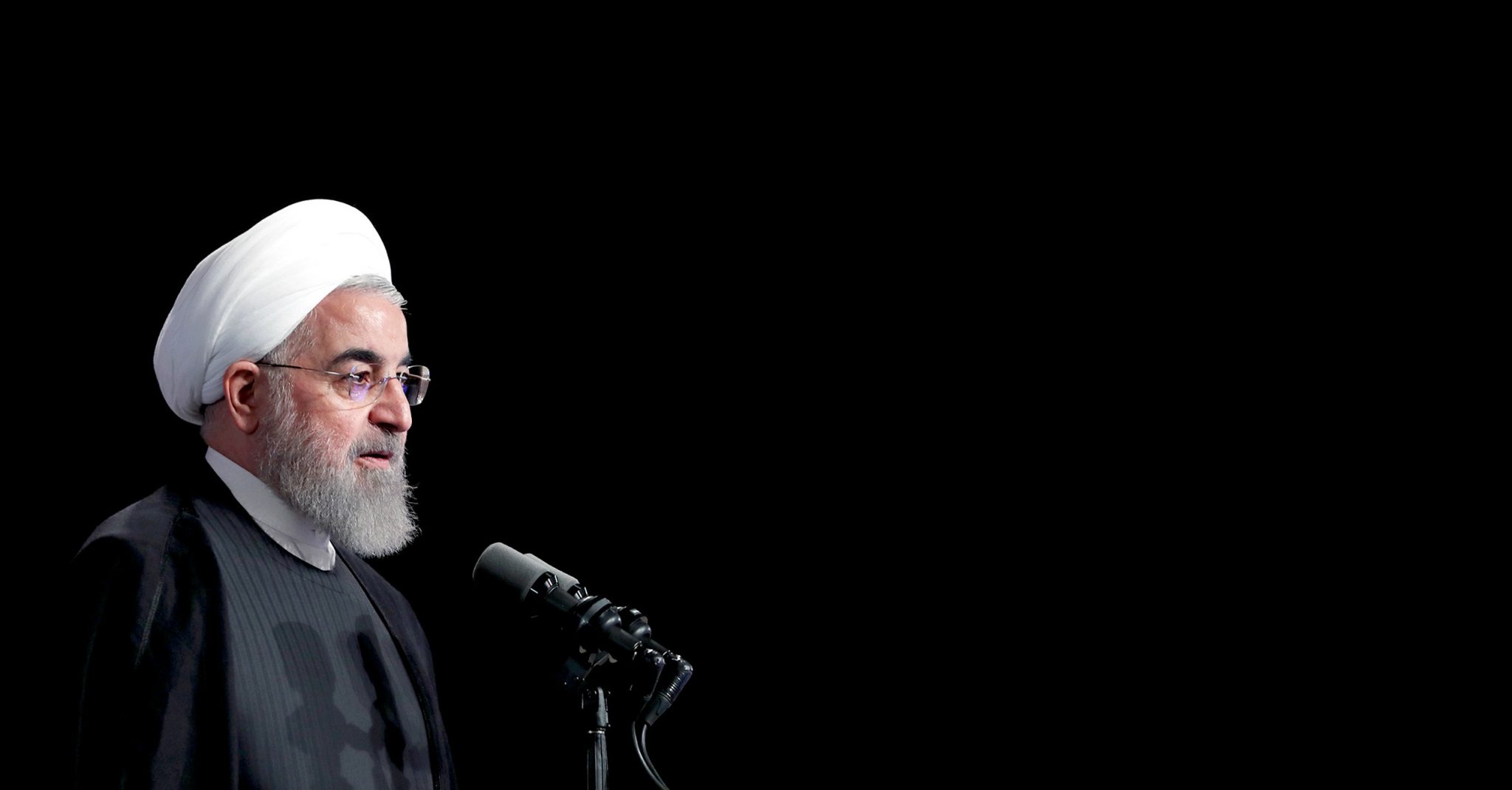