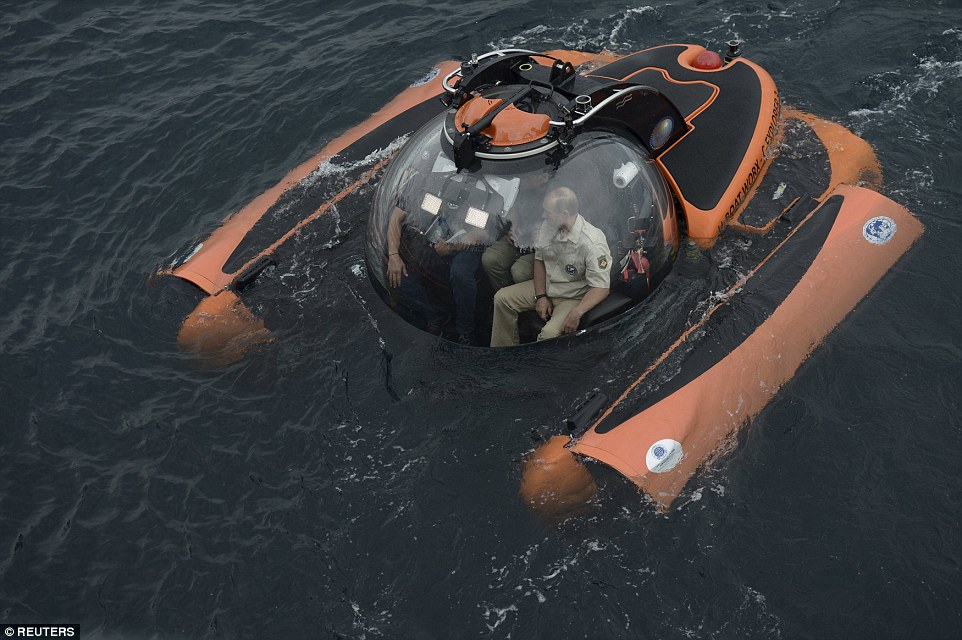 On July 26, 2015, which marked the Naval Day in Russia, Kremlin released the country’s new Maritime Doctrine. Calling the NATO’s expansion towards Russia’s borders as “inadmissible”, the document centers Russia’s maritime policy on six regional areas: the Atlantic, Arctic, Caspian, Indian and Pacific Ocean, and the Antarctica. Yet, the main focus of the doctrine is on Atlantic and Arctic.

The Atlantic focus stems from NATO’s expansion in the East, the “rapid integration” of Crimea and Sevastopol “into the Russian national economy”, and the need to restore Russia’s naval presence in the Mediterranean. Further, the doctrine aims of “guaranteeing an adequate military naval presence for Russia in” the Atlantic region along with “accelerated reconstitution and completion of strategic Russian positions” in the Black Sea”. The Arctic focus is determined by several reasons: the riches of the continental shelf, the free Access to the Atlantic and Pacific oceans and the growing importance of the North Sea Route.

Why is the Arctic region so important for Russia?

A research conducted by US Geological Survey, released in 2009, estimates that nearly 30% of the world’s undiscovered gas and 13% of the world’s undiscovered oil may be found in the Arctic area, mostly offshore, under less than 500 meters of water. The document shows that two-thirds of the undiscovered gas is located in the South Kara Sea, the South Barents Basin, the North Barents Basin and the Alaska Platform. The South Kara Sea contains nearly 39% of the undiscovered gas and is, according to the report, “the most prospective hydrocarbon province in the Arctic”. More, the undiscovered gas resources are concentrated on Russia’s territory. On September 15, 2015, the Russian Energy Ministry announced that the proven reserves of the country’s Arctic shelf reach 447 million tonnes of oil and 10.142 trillion cubic meters of gas whereas the recoverable proven reserves of the Arctic region of Russia total 7.652 billion tonnes of oil and 66.932 trillion cubic meters of gas.

Over the past few years, the importance of the Arctic region has been largely emphasized by the Russian national security policy. Thus, in March 2009 it was adopted the Arctic strategy, entitled “The fundamentals of state policy of the Russian Federation in the Arctic in the period up to 2020 and beyond”. The document underlines the importance of Arctic resources for Russia’s economic and social development and considers the region “a national strategic resource base capable of fulfilling the socio-economic tasks associated with national growth”.

More, the document states, “in accordance with the international law, Russia intends to establish the boundaries of its continental shelf, thus expanding opportunities for exploration and exploitation of its mineral resources”. Further, “Russia’s National Strategy to 2020”, approved in May 2009, aims at “increasing the effectiveness of state border defense, particularly in the Arctic zone of the Russian Federation”.

The “Concept of the Foreign Policy of the Russian Federation”, adopted in 2013, emphasizes that one of the Moscow’s foreign policy priority is “preserving and expanding Russian presence in Antarctica”. Accordingly, Russia sees the utilization of the Arctic Northern Sea Route as being “of great importance for the development of the region”.

“The Strategy for the Development of the Arctic zone of the Russian Federation and National Security for the period up to 2020”, approved in 2013, sets the goals and priorities of the region’s development and explicitly links this region to Russia’s “national interests” and “national security”. Among the various economic, social, environmental and politically-centered strategies for the Arctic region, the document outlines various measures aimed at developing the area’s hydrocarbon resources.

The development of the Northern Sea Route (NSR), along with improvement of transport infrastructure in the Arctic shelf-“in order to diversify the main supply routes for Russian hydrocarbons to world markets”-, is highlighted, too. In this context, it is worth mentioning that Russia has been aiming at establishing the 5,600- km NSR, running from the Kara Sea to the Baring Straits, as an international transport route, which would link Europe with Russia’s Far East and Asia-Pacific region. As it was aforementioned, the NSR is important for Russia in the context of the development and exportation of the Arctic’s hydrocarbon resources; for instance, the Gazprom’s Yamal LNG project might be boosted by the NSR expansion. Nevertheless, given the environmental concerns surrounding the loss of the Arctic seas’ ice, along with overall navigation difficulties (weather conditions; need of escorting the ships by ice-breakers; costs of insurance), the analysts estimate that the shipping development through NSR is still decades away.

Following the 2008 Arctic strategy, Moscow has been pursuing the establishment of the boundaries of its continental shelf.  On 3 August 2015, Russia submitted to the UN Commission on the Limits of the Continental Shelf (CLSC) an application which claims an Arctic area of about 1.2 million-square- kilometer at a distance of over 350 nautical miles from the shore. A similar bid, introduced in 2001, was rejected by CLSC on basis of insufficient evidence. However, even with more supporting evidence, Russia’s fight for the vast territory running all the way to the North Pole, -which includes the Lomonosov and Mendeleev ridges-, would be difficult to win, as the battle would have two more competitors. The rich-hydrocarbons territory coveted by Russia is also claimed by Denmark and Canada. Denmark submitted its evidence to the CLCS in 2014 and Canada will be applying soon, too.

In the last few years, Russia has been deploying large military capabilities in the Arctic, undertaking military drills and several exercises including nuclear units, fighter aircrafts, but also the Northern and the Pacific fleets. The last military deployment was held in mid-September 2015, when the Russian Northern Fleet conducted a week-time frame of scale exercises, which included 50 warships, submarines and other vessels, and 10 aircraft. More, Russia has started to build naval infrastructure in the Arctic, which includes an air-defence base on Sredniy Island. Currently, the Northern Fleet is conducting research operations under the Arctic seabed to determine the geographical demarcations of the continental shelf and territorial waters in the region.

The energy dimensions of Crimea’s annexation

Crimea’s annexation was presented by Russia as a rightful act of people’s self-determination and compared with Kosovo’s independence. Therefore, little or almost no attention was drawn to the energy dimensions of peninsula’s incorporation into Russia.  One important energy dimension is related to Ukraine’s energy independence plans: gradual decease of the Russian gas importations, followed by a complete end up to 2020, and the reach of energy self-sufficiency by 2035. The other significant energy dimension concerns: Russia’s grasp on vast Black Sea’s oil and gas resources, estimated at between 4 and 13 billion cubic meters; a greater control of the energy export routes from the Caspian region; and the takeover of the state-owned company, Chernomornaftogaz, a subsidiary of Ukraine’s Naftogaz.

The major oil and gas resources in the Black Sea, acquired by Russia through Crimea’s annexation, are the Skifska block, Pry Kerch block and  Subbotina block. A consortium led by Exxon Mobil and Shell won, in August 2012, the tender for the exploration of Shifska’s gas fields. Also, in 2013, a joint venture led by ENI signed a production sharing agreement with Kiev for offshore exploration and development of a 1,400 km area situated in the eastern Crimea, which included the Pry Kerch and Subbotina blocks. Crimea’s annexation endangered the energy projects involving the Western companies; more, the Council Regulation (EU) 1351/2014 and the US President’s Executive Order of December 19, 2014, jointly prohibit the Western business in Crimea’s energy sector.

As it was indicated above, Russia links up its presence in the Arctic to its national security. It also sees the development of the region’s hydrocarbon resources as a strategic interest, laying that within the rationale of its enhanced military naval capabilities in the area.  Meanwhile, the Crimea’s offshore hydrocarbon reserves have not explicitly been tied up with the need of strengthening the Moscow’s military presence in the region. Nevertheless, despite the difference between the rationales of increasing Russia’s military naval presence in the Arctic region, respectively in the Black Sea, the military assertiveness would only augment in these two energy-rich regions. 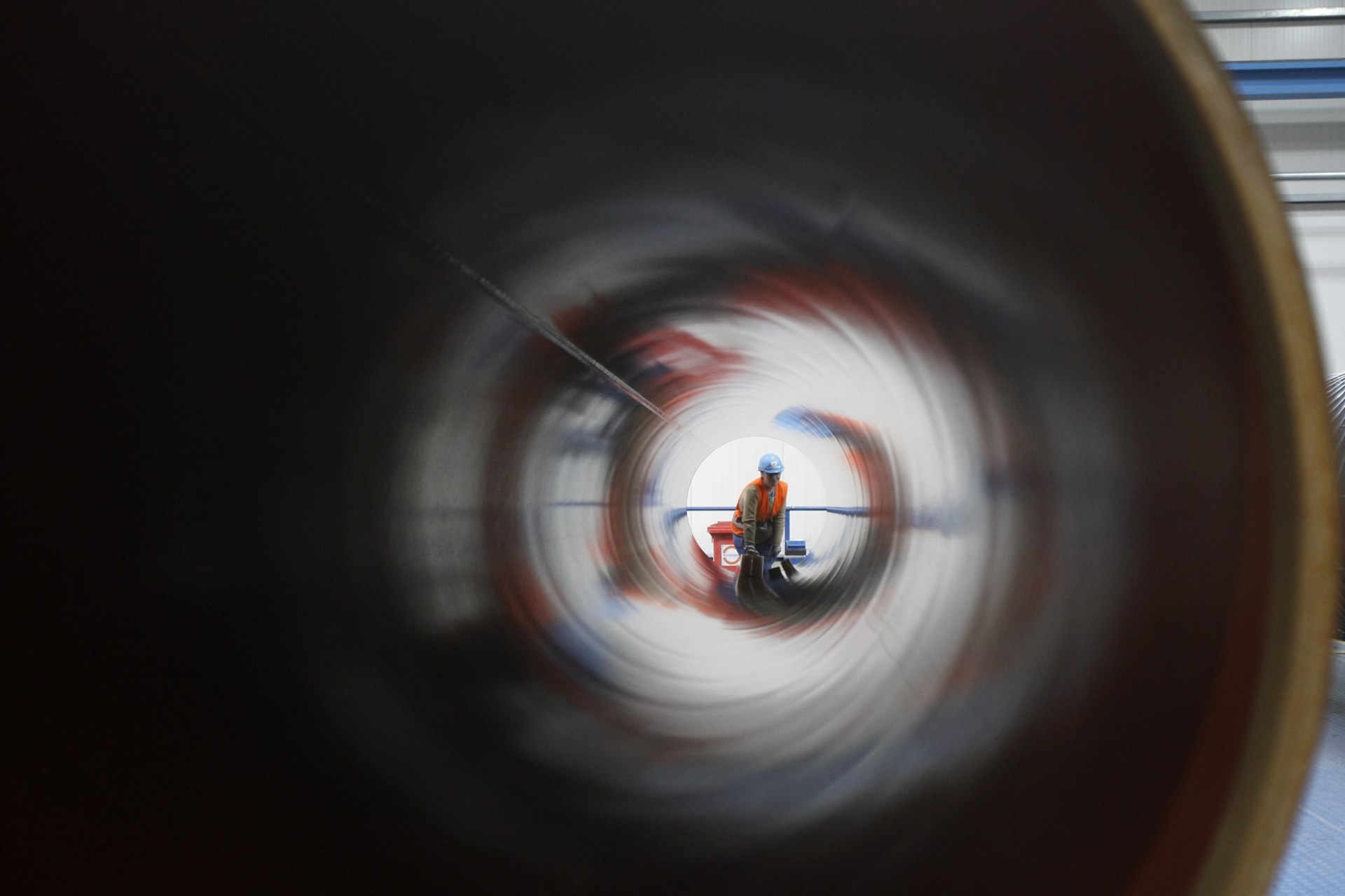 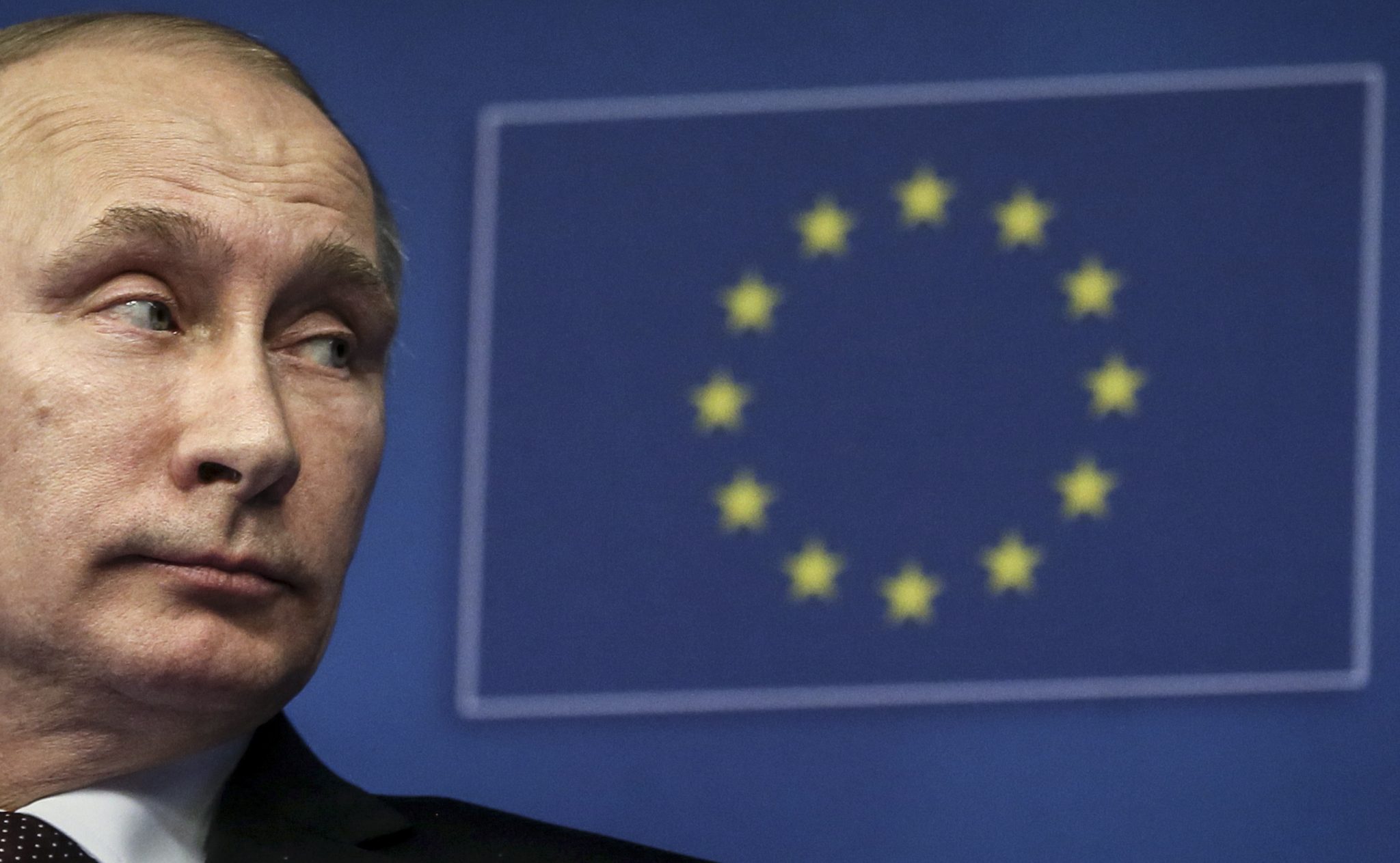 Friends or Foes, Tensions or Ties – A US View on EU-Russian Relations