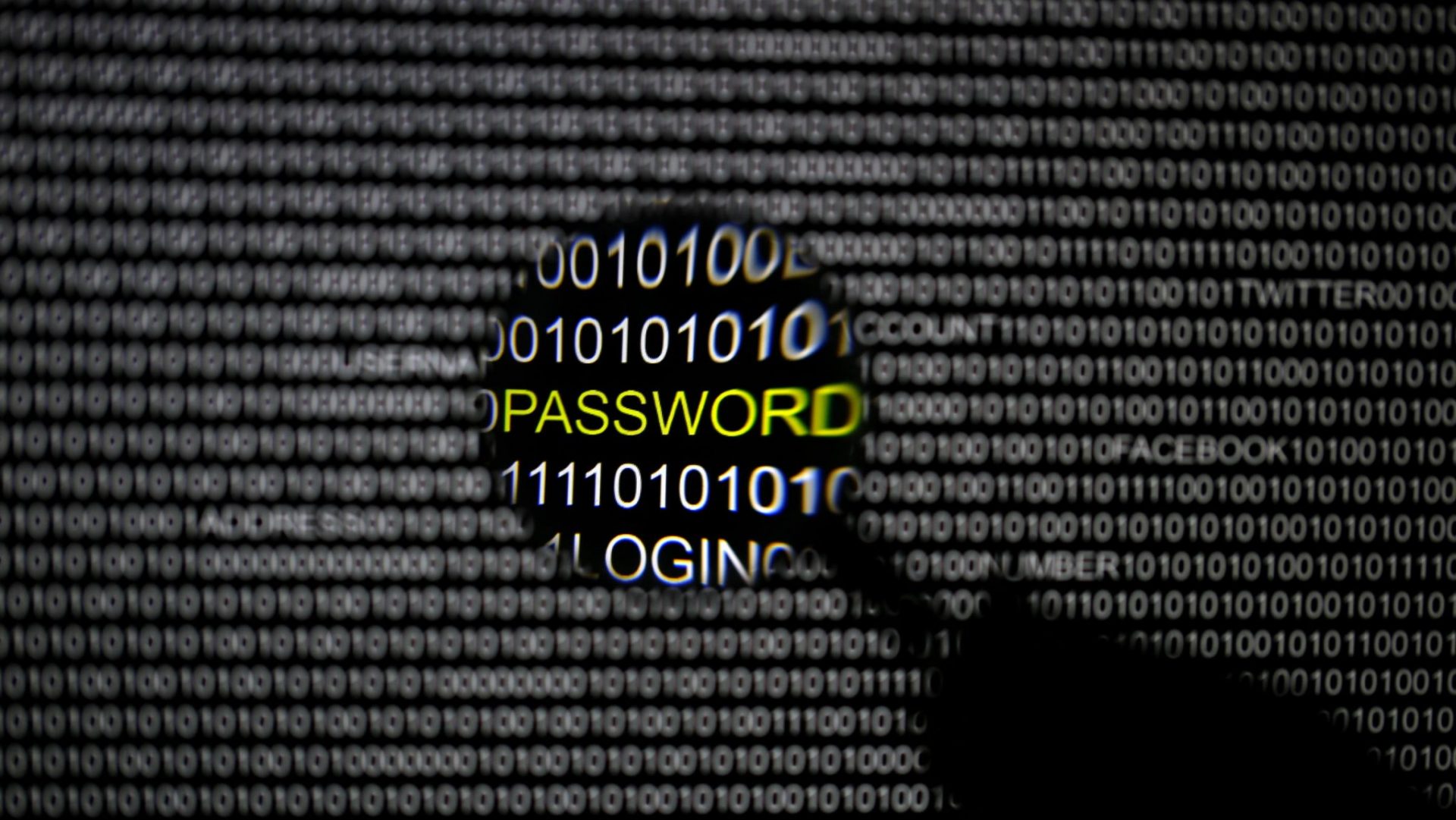 Aterrorist attack took place on 14 July 2016, in France. This day should have been a celebration day for so many people and has transformed up to the night into a funeral day, a terrifying day. When a white Renault camion, apparently in a car crash, has entered on the Promenade des Anglais from Nice of the French Riviera.

In a very short time, the car crash has revealed not to be an accident, but a murder attack, after what the driver started to open fire and to shot the people from the street. 84 men were killed in the night of celebrating of Bastille Day and more than four hundreds were injured.

The attacker, a young Tunisian with a residence in France, Mohamed Lahouaiej-Bouhlel, was mortal shot by police men while of the massacre. In the day that most of the French citizens are celebrating their freedom conquered in time of the French Revolution, after the downfall of the absolutist monarchy, the terror was installed among the people, on the street. Was it the attack a threat at the liberty of France?

In this country that, for so many years since then, was the safe corner in Europe of the Jewish refugees and Muslims, their host country. A right that the Muslims have gained with difficulty and which may be compromised after the attack. Europe lives again, under the Islamic threat, like at the beginning of modern epoch?

In the last years, France, but not only, and some other European countries were the subject of a terrorist attack. Nice was a place exposed for it and the local authorities knew that, even have expected to an attack in the Bastille Day. With all of this, there was nothing to stop it. A few questions what remains after this tragedy are why, the police allowed the Renault camion to enter on the Promenade des Anglais, in the conditions in which many trucks that should have ensured the protection for their citizens and tourists were withdraw just before the attack?

How a big camion, loaded with guns and grenades, could traverses a distance of almost of 2 km without being check in? Le Monde has tittered that the police men done their job in that night, but did they?[i]

Maybe the tragedy of the massacre wouldn’t have happened if the policemen would have stopped the white camion on time, would have checked the driver, his truck or, at least, did not have allowed him to enter on the Esplanade. The driver was part of a terrorist network? Was he a moved piece in the hands of others? 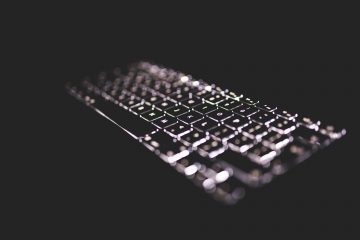 Can cyber attacks cause a major war?

Valeria Mingardi
Inside Europe
In the last two decades, the world has seen a rapid digitalization of services, both in civil society and state functions, thanks to the Internet and to the world wide web. As much as this is considered a p… Be More Curious…

The results of the police investigation shows clearly that Mohamed Lahouaiej-Bouhlel has premeditated and planned his murder action with months ago. The suspicions grows even more in the condition that, with nine days before the attack, on 5 July, the European Commission has signed the contractual Public-Private Partnership (cPPP) on cybersecurity.

The statement of the EU Commissioner, Günther H. Oettinger, from then was that cybersecurity should be the European standard, of the highest level. Was the murder action an attack not only to the liberty of France, but also to the security of the European society?

According to the French authorities, police men, criminal investigators, the attack has   all the signs of a terrorist attack. Rather than an unplanned action, the criminal action of Lahouaiej-Bouhlel could be put in relation with a terrorist organization, a radical jihadist movement, where he played the role of a small cog[ii]. His last words before to be shot by police men, Allahu Akbar (“God the great”) made the criminal investigators to take in serious this hypothesis, that the massacre from the night of 14 July 2016 was the result of extremism, a planned murder committed by a “soldier of Allah”. As well as might be seen as a hybrid threat.

One of the characteristics of a hybrid threat is that the attacker, usually a plural subject, exploit the vulnerabilities of a society. What could be seen in that night at Nice is that the local authorities were not prepared at all for a terrorist attack, even if they expected to happen? In this certain case, the vulnerable aspect was the defense.

Many of the terrorist attacks that took place in the last years have hit, more precisely, in this vulnerable aspect of the national security. Did Mohamed Lahouaiej-Bouhlel was a merely executant of a received order from a criminal organization? Are we in a war, but in what kind of war?

The political analysts often spoken in mass-media about the hybrid war, the possibility of outbreak of the third world war. Even if does not exist an unanimous definition with regard to the hybrid war, many of them agree on the fact that the war from nowadays, no longer make use of a linear political strategy which follows to obtain some effects, results, in progressive steps. A hybrid threat what would be the sign for a hybrid war is a “nonlinear conflict”, his main feature is asymmetry, these simultaneous and similar occurrences in different places by using military or non-military warfare tactics[iii].

But a hybrid threat doesn’t mean only nonlinear conflicts, the exploitation of the vulnerabilities of a country, also the fake news, and a social media strategy of disinformation. If something really influenced the decision of withdraw of the Great Britain from the European Union, as in the way were the last results of election from United States, than it was a well campaign of disinformation. Rumors unconfirmed yet by officials, but taken into account within the debates of the Digital Assembly from this year in Sofia.

The problem of security in Europe was brought into attention by the terrorist attacks, the wave of Muslim refugees, fake news, or much earlier by the annexation of the Peninsula of Crimea in 2014, after what the President Viktor Yanukovych has suspended the signing of the Ukraine-European Union Association Agreement[iv]. Its dependence on the Russian gas offers another example on how the vulnerabilities of a country can be speculate in the advantage of a political actor.

Since then, the hybrid threat floats in the air, together with the fear of terror, of disruption of great political structures, such as the European Union and NATO. Could the hybrid war take the proportion of a total war?

More of a strategic thinking, what betrays the hybrid war is the chess-player thinking. In a chess playing, the green soldiers on the road of annexation of Crimea were important pawns. By making from Bulgaria a “Trojan horse” in NATO and EU[v], this will offer to the player the possibility to destabilize the adversary defense, to win other pieces and, most of all, to liberate the corridor for other movements.

[i] For further information, see https://www.telegraph.co.uk/news/2016/07/15/nice-terror-attack-on-bastille-day-everything-we-know-so-far-on/.

[ii] In this direction, we recommend to see https://en.wikipedia.org/wiki/2016_Nice_truck_attack, also https://www.theguardian.com/cities/2018/jan/29/cities-terror-attacks-brutal-relationship-terrorism.

[v] With refer to Bulgaria, see the article of Mihail Naydenov from http://bulgariaanalytica.org/en/2017/12/14/hybrid-war-as-a-challenge-to-the-national-security-of-bulgaria/. 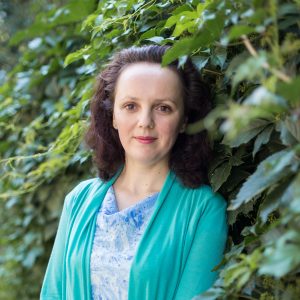 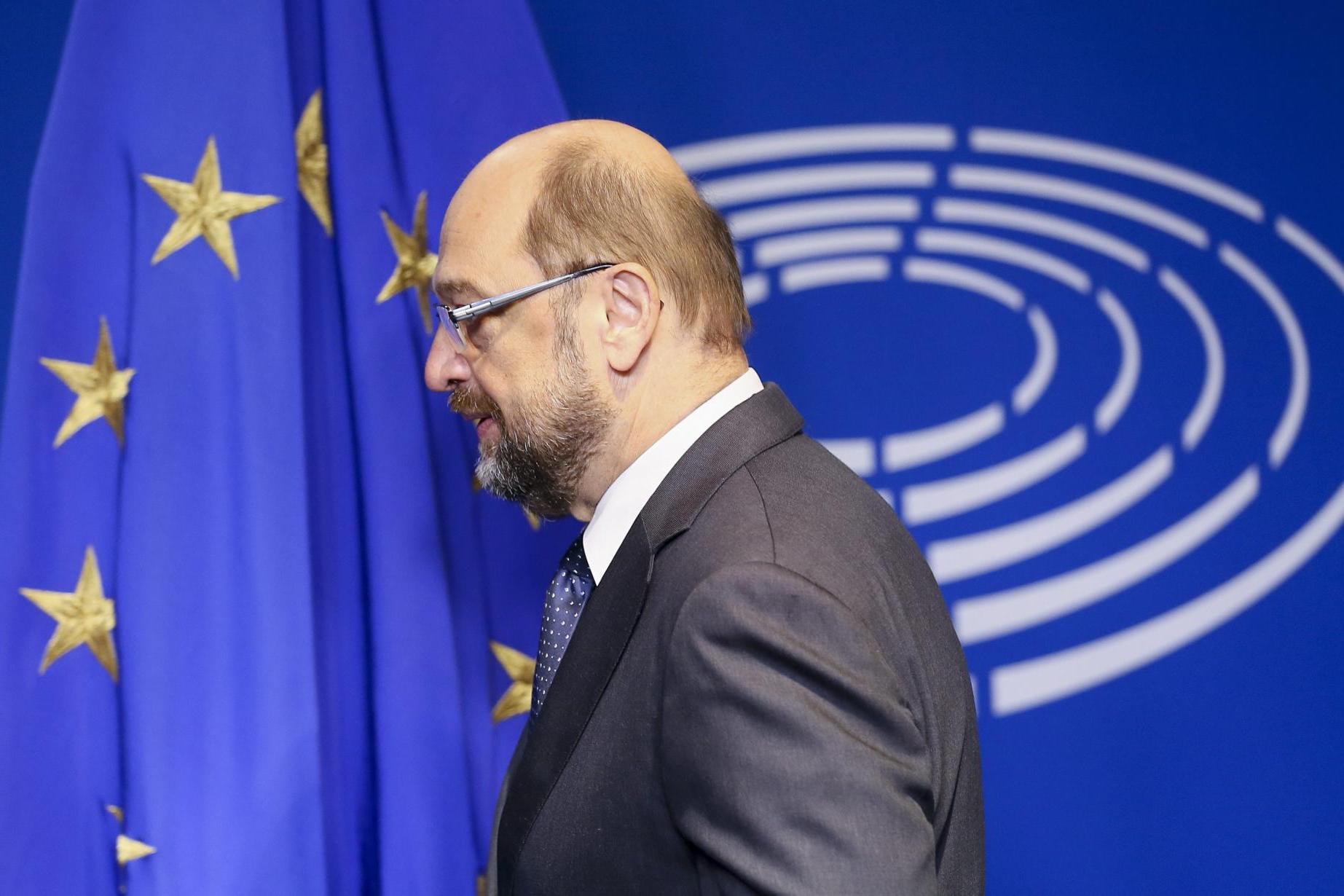 After Schulz: the election of the new president of the European Parliament 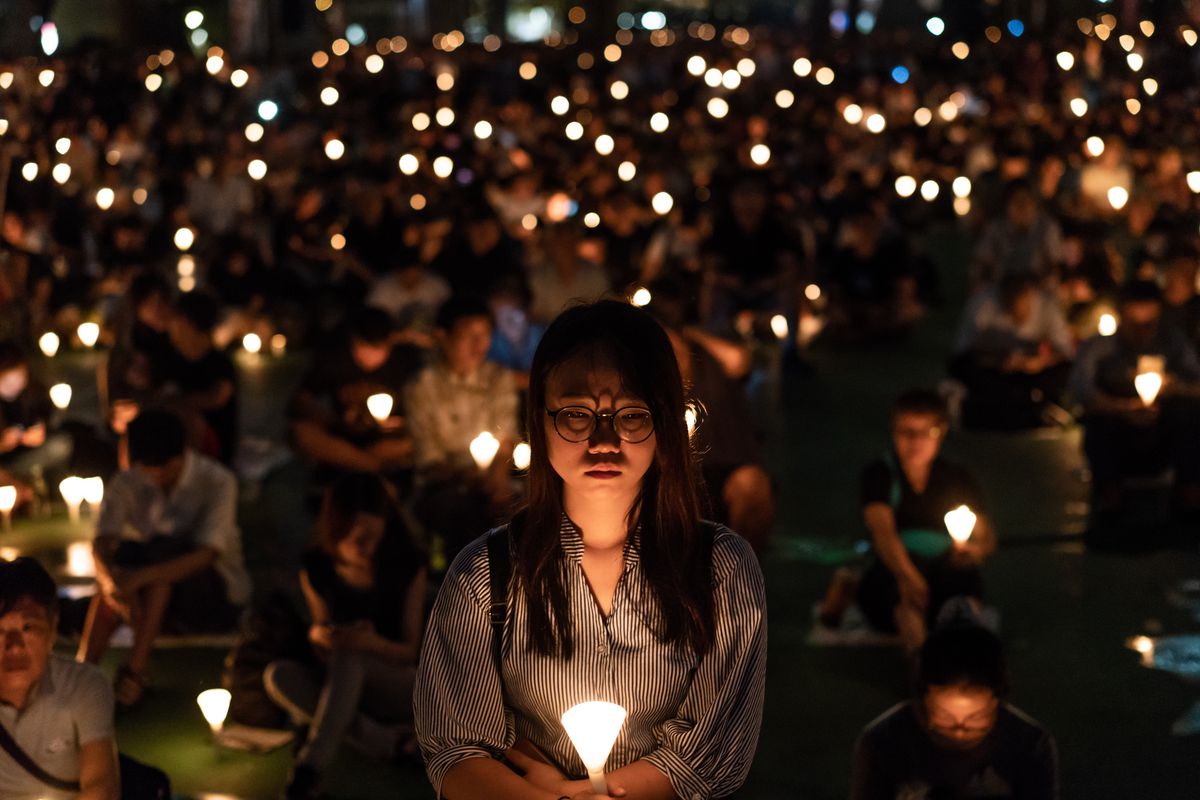 OPINION | The Chinese Communist Party Commemorates Tiananmen in Its Own Way